Seen from the comfort of its newly-built five star hotels, the Cape Verde islands off Africa’s west coast feel very much like Paradise found. An archipelago 600 miles into the Atlantic, they have better weather than the Canaries, cheaper beer and fewer yobs, plus miles of powder-white beaches. If the 200,000 British tourists who now flock here every year do leave any complaints on Trip Advisor, it’s that “Africa’s best kept little secret”, as the brochures put it, may not be a secret much longer. Very few people, it is fair to say, seem to notice its other little secret – the presence of drug cartels.

For not every boat that stops off at Cape Verde’s is here for cocktail hour at one of the yacht marinas. The islands lie along the Tenth Parallel – a line of latitude nicknamed “Highway 10” because it marks the shortest trafficking route between Latin America and Africa. To the cocaine cartels who use Highway 10, Cape Verde is like a motorway service station – a place to refuel their ships, warehouse their product, and pass it on to other ships for the final haul to Britain and Europe. 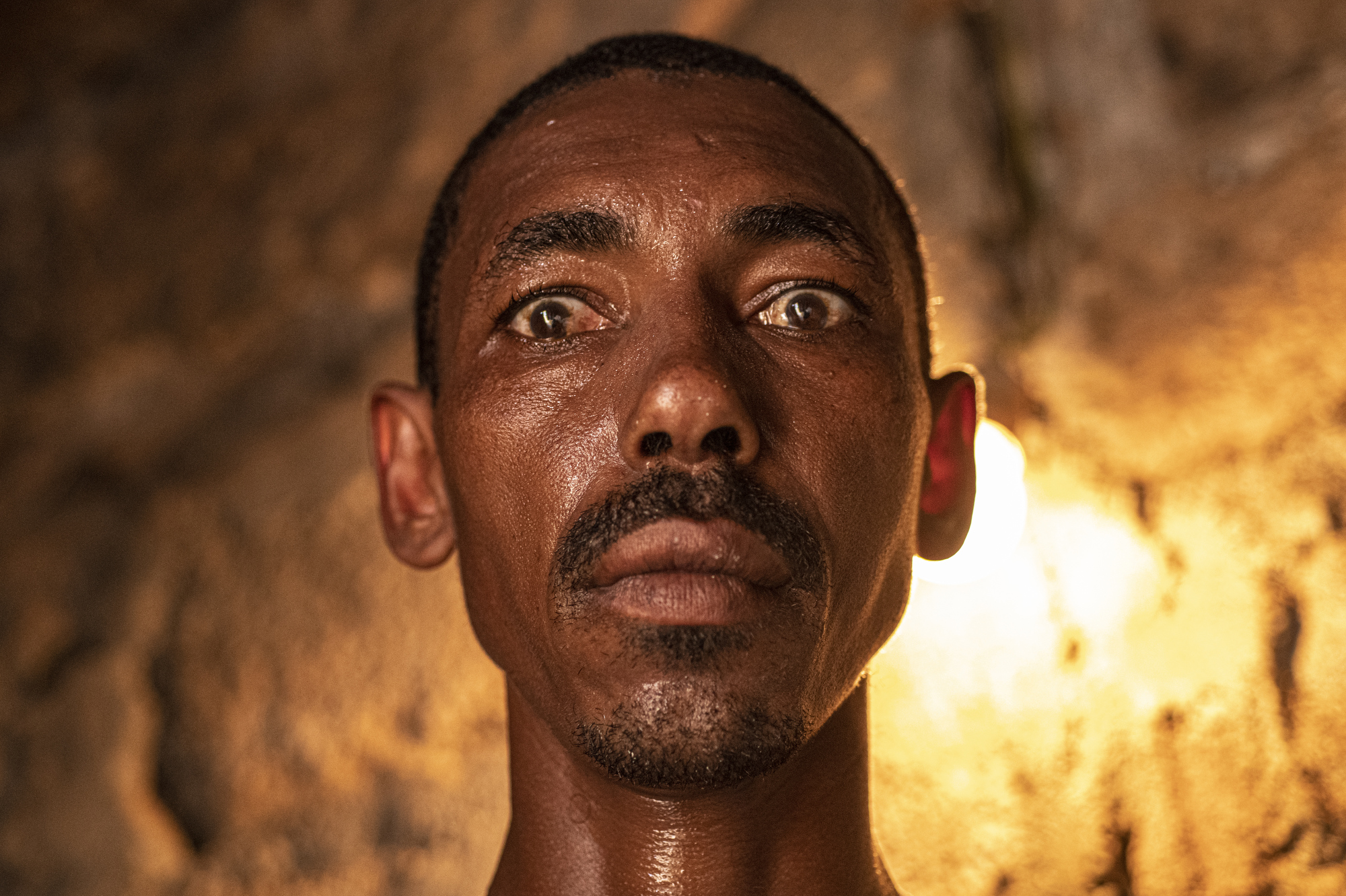 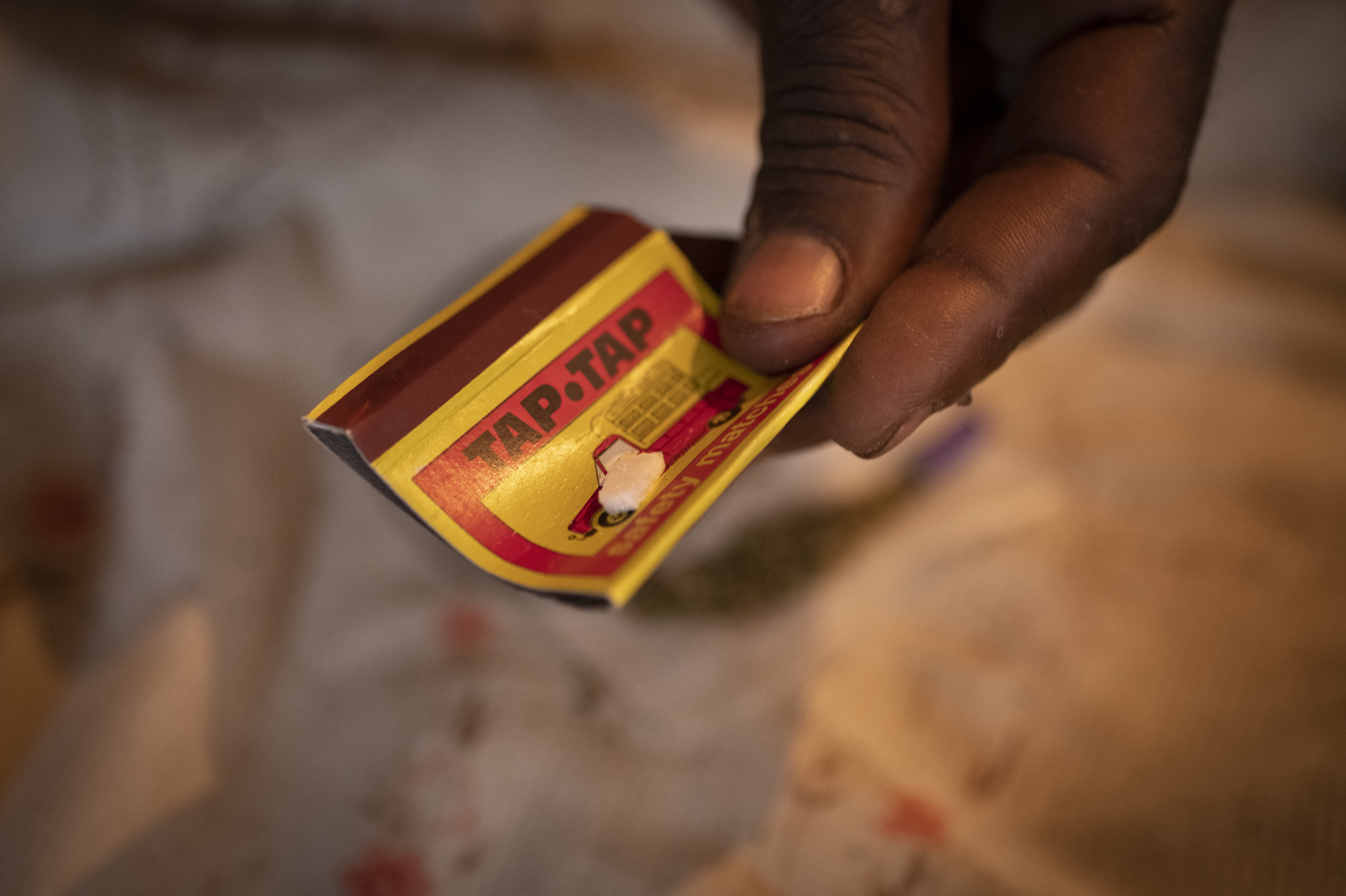 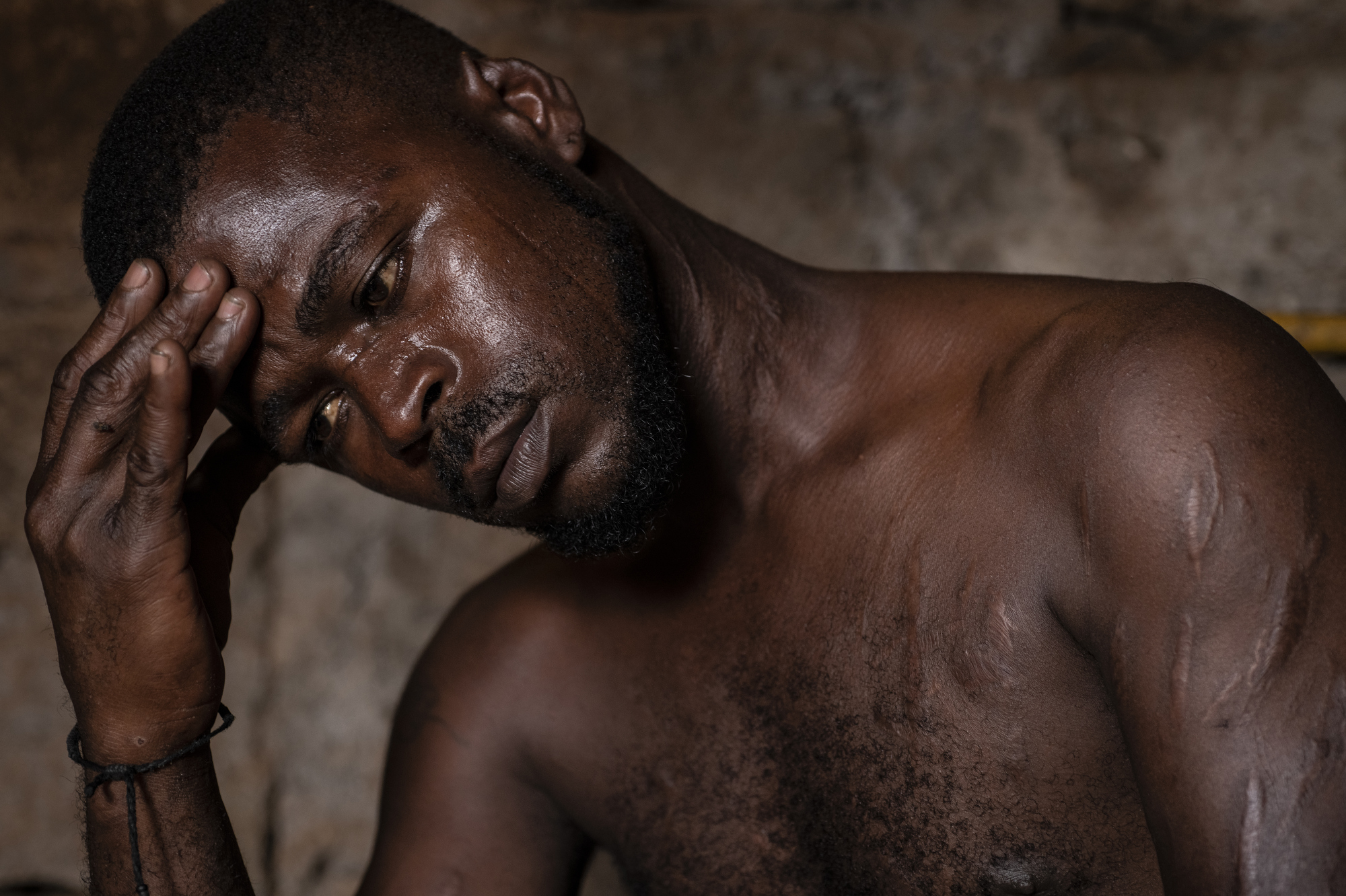 Nathaniel Tavares, 31 waiting for a fix in a crack den in the neighbourhood of Ponta De Agua, Praia. 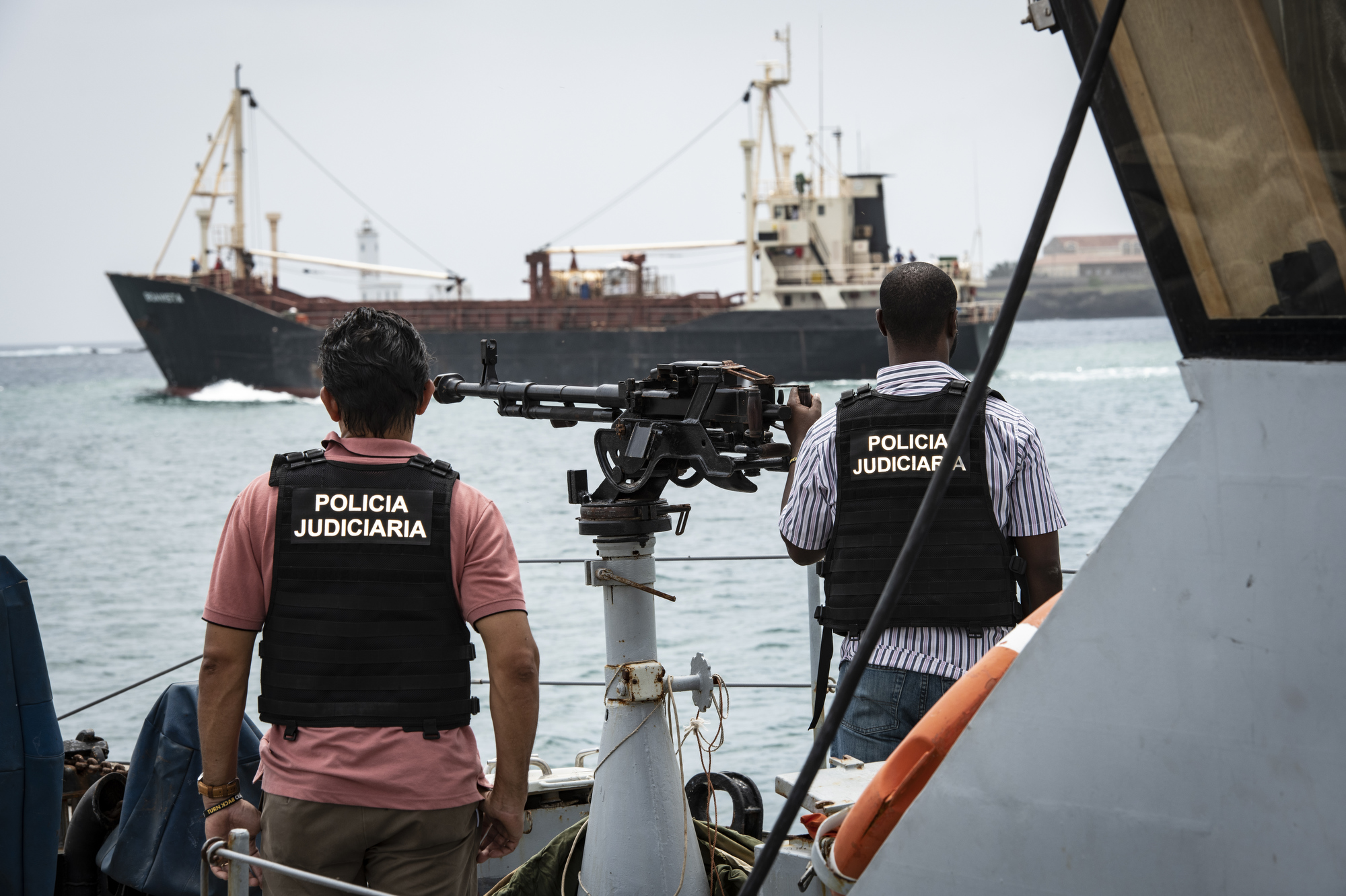 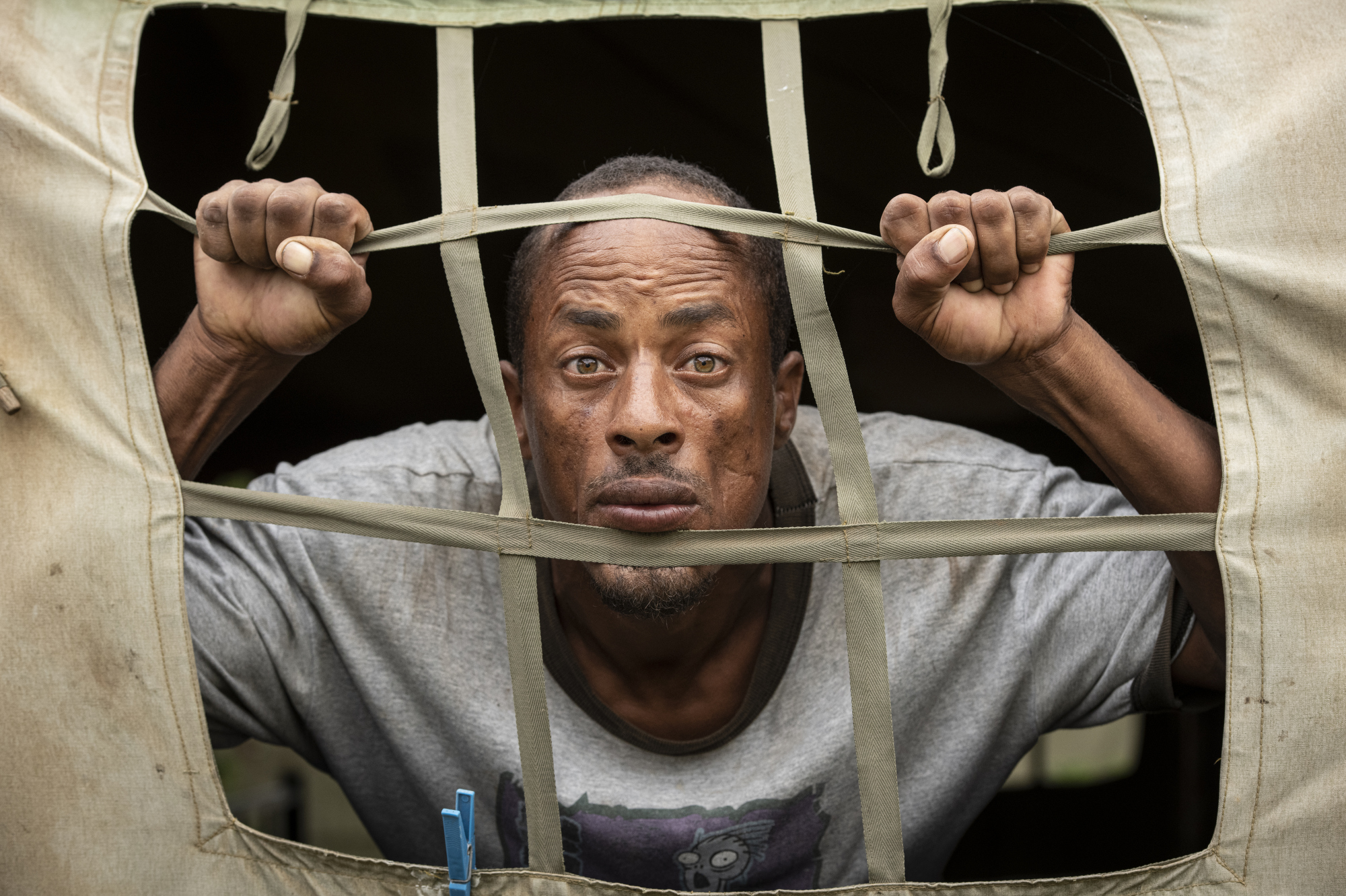 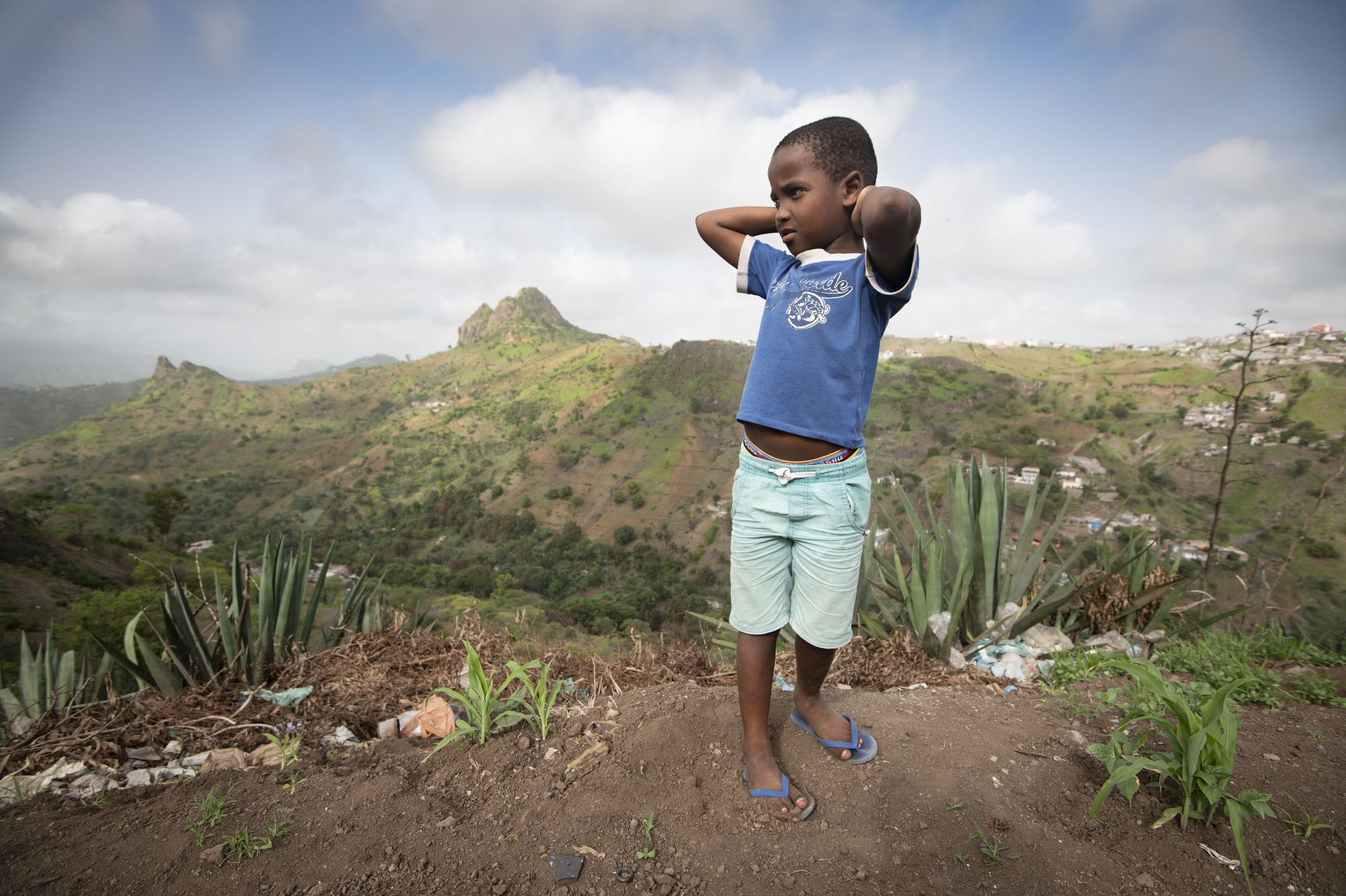 Assomada town in Santa Catarina, an impoverished farming county an hour's drive through jagged mountains from Praia. Once, its main income was beans, corn and livestock. Today, its nickname is "Santa Cocaina" because of the number of local families in the drug trade. in August police found three tones of marijuana in this valley.

One of the numerous “favelas” in Praia, capital of Cape Verde, where crack is freely available.