Cyclone Idai tore through the heavily populated centre of Mozambique in mid-March 2019, demolishing homes, shredding infrastructure and flooding vast swathes of the country’s most productive farmland. It was followed the next week by Cyclone Kenneth, another category three cyclone, which decimated much of the north.

It was the first time two cyclones had struck the southern African nation in a single season.

The terror of the disaster is eclipsed only by its scale.

Power, transport and communications systems were brought down across large swathes of the country; thousands of fresh water wells were contaminated; schools, hospitals and businesses lay in ruins; and an entire season’s crop of cereal lay rotting in the fields.

One of the hardest things to watch was women and small children foraging for rotten husks of maize so they can make a porridge of cornmeal. If they were lucky, they would have a few green beans to add for protein. 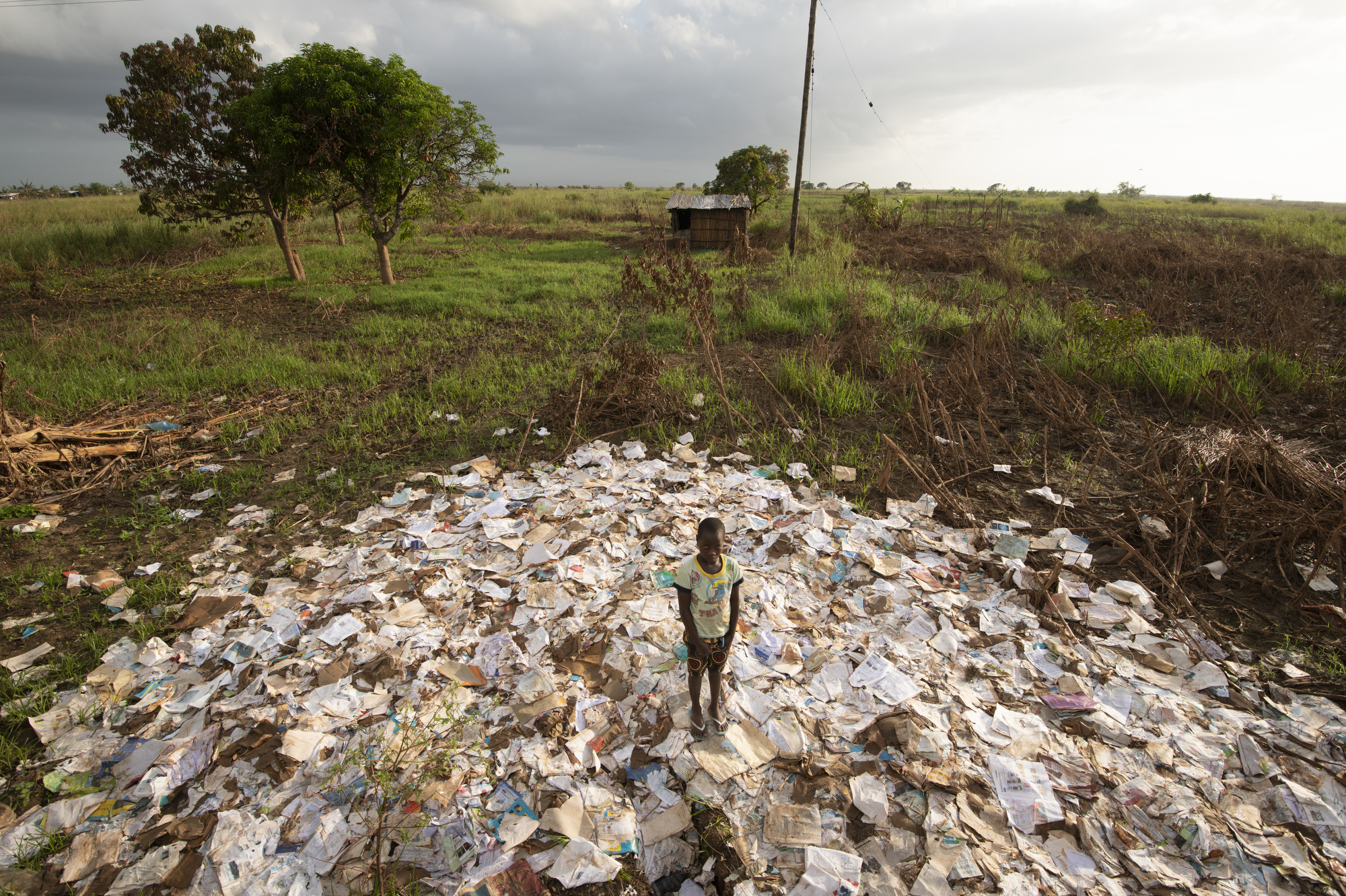 Ambiba Armando (9) who wants to be a teacher, standing amongst waterlogged and discarded text books at Buzi Secondary school. 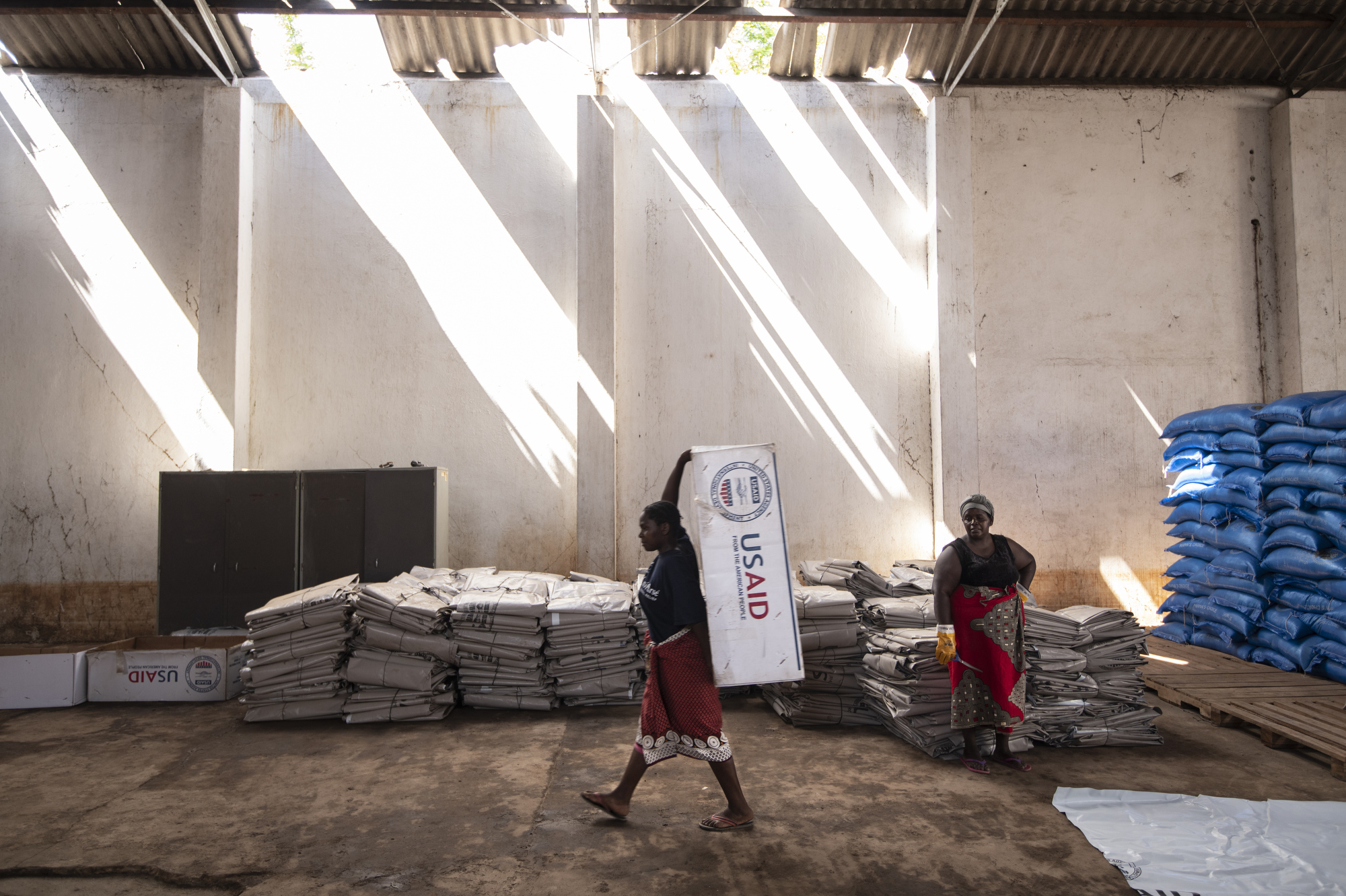 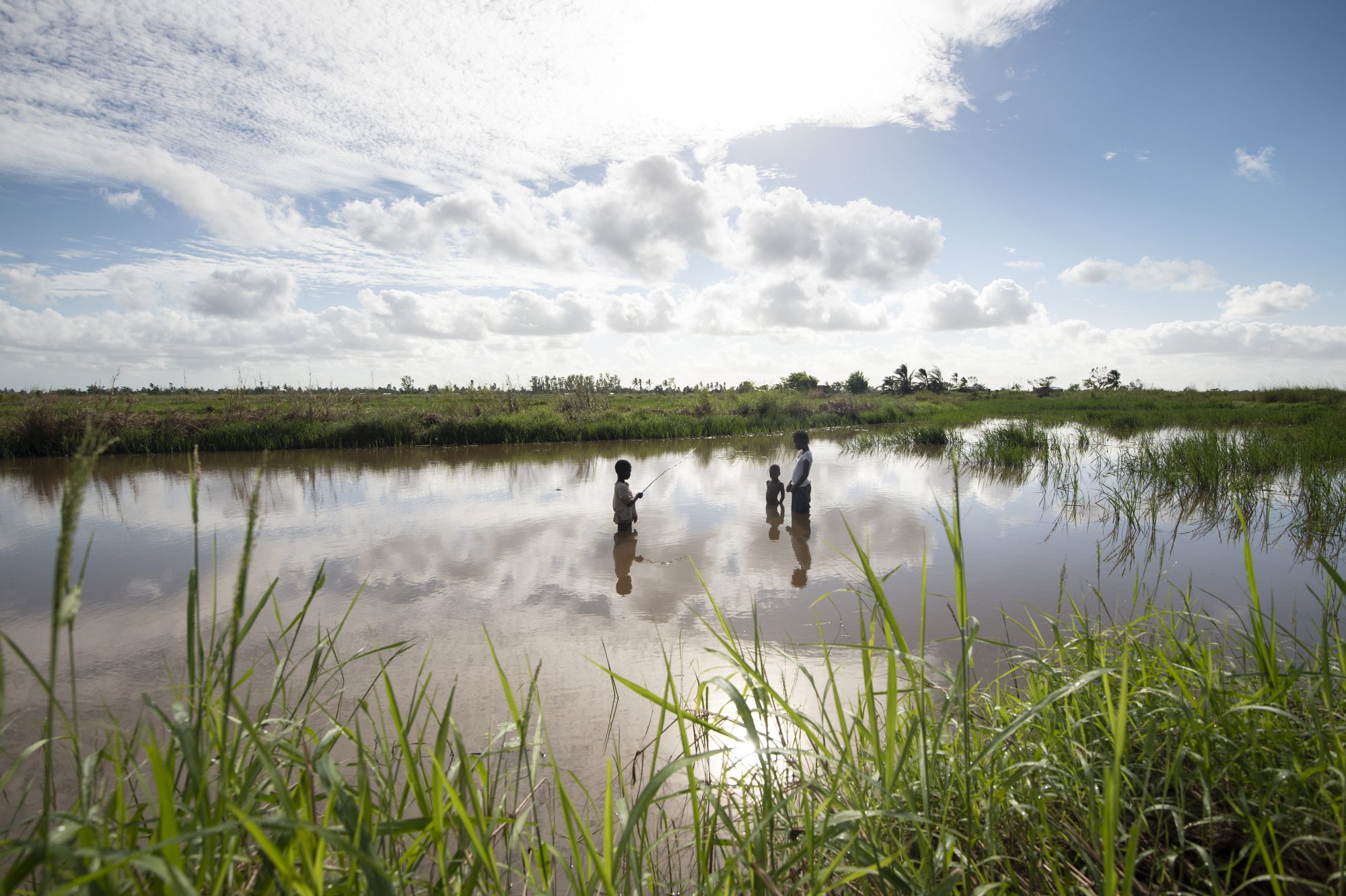 Children fishing unsuccessfully in standing water near Buzi, one month after the cyclone. 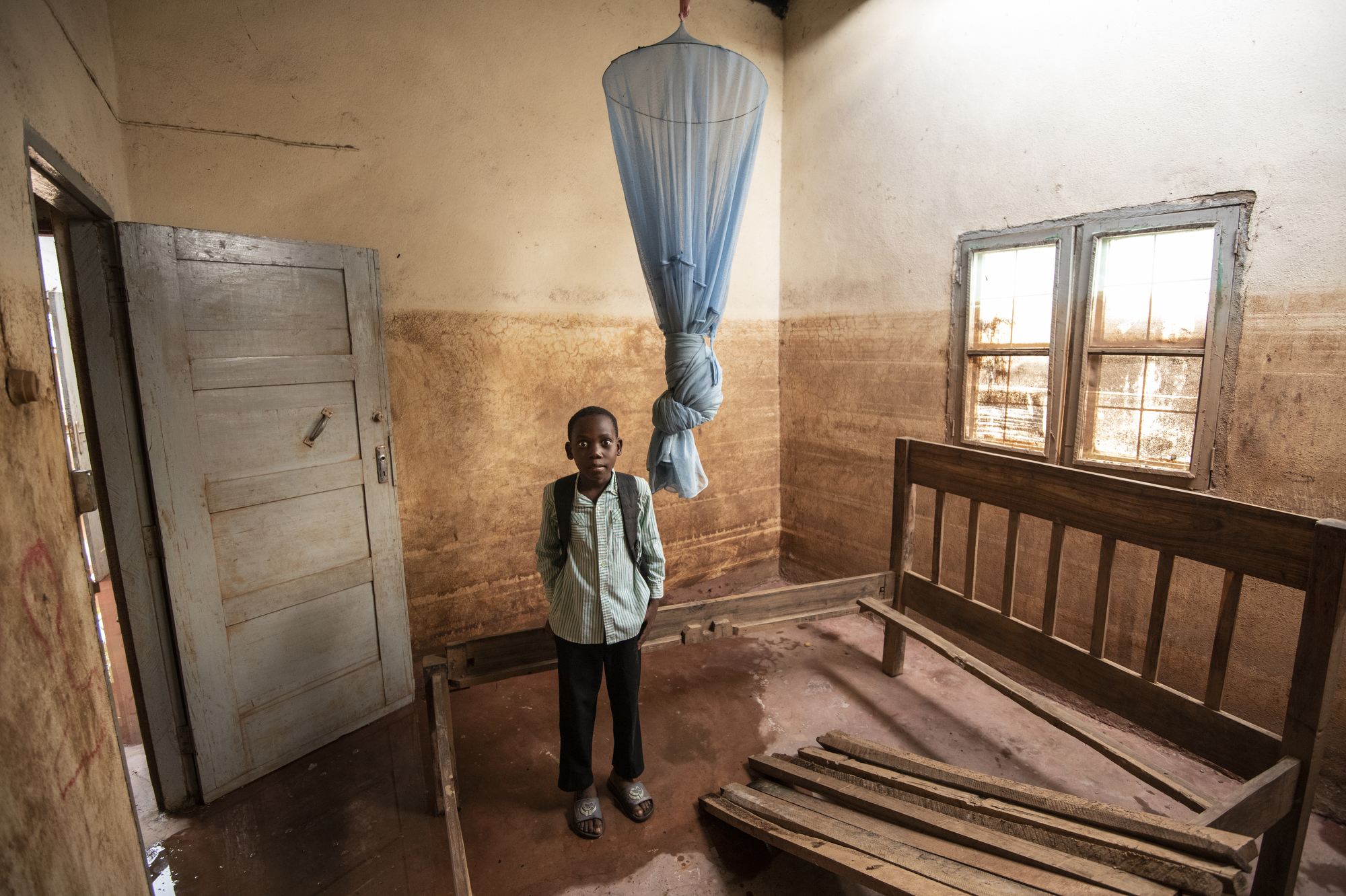 9 year old Junusso Camino in the flooded bedroom he shared with his siblings, Buzi. The high-water mark can be clearly seen on the walls. 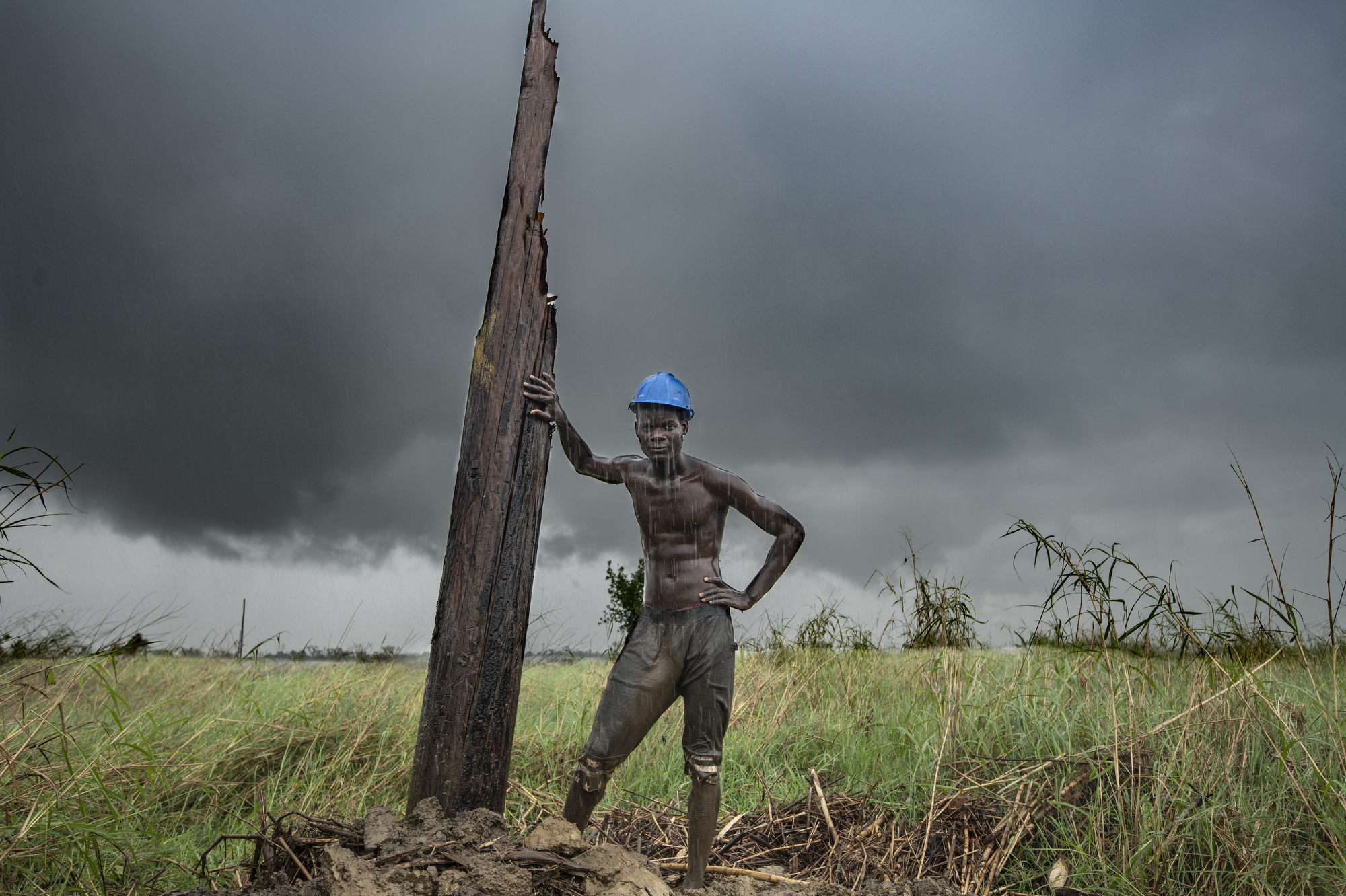 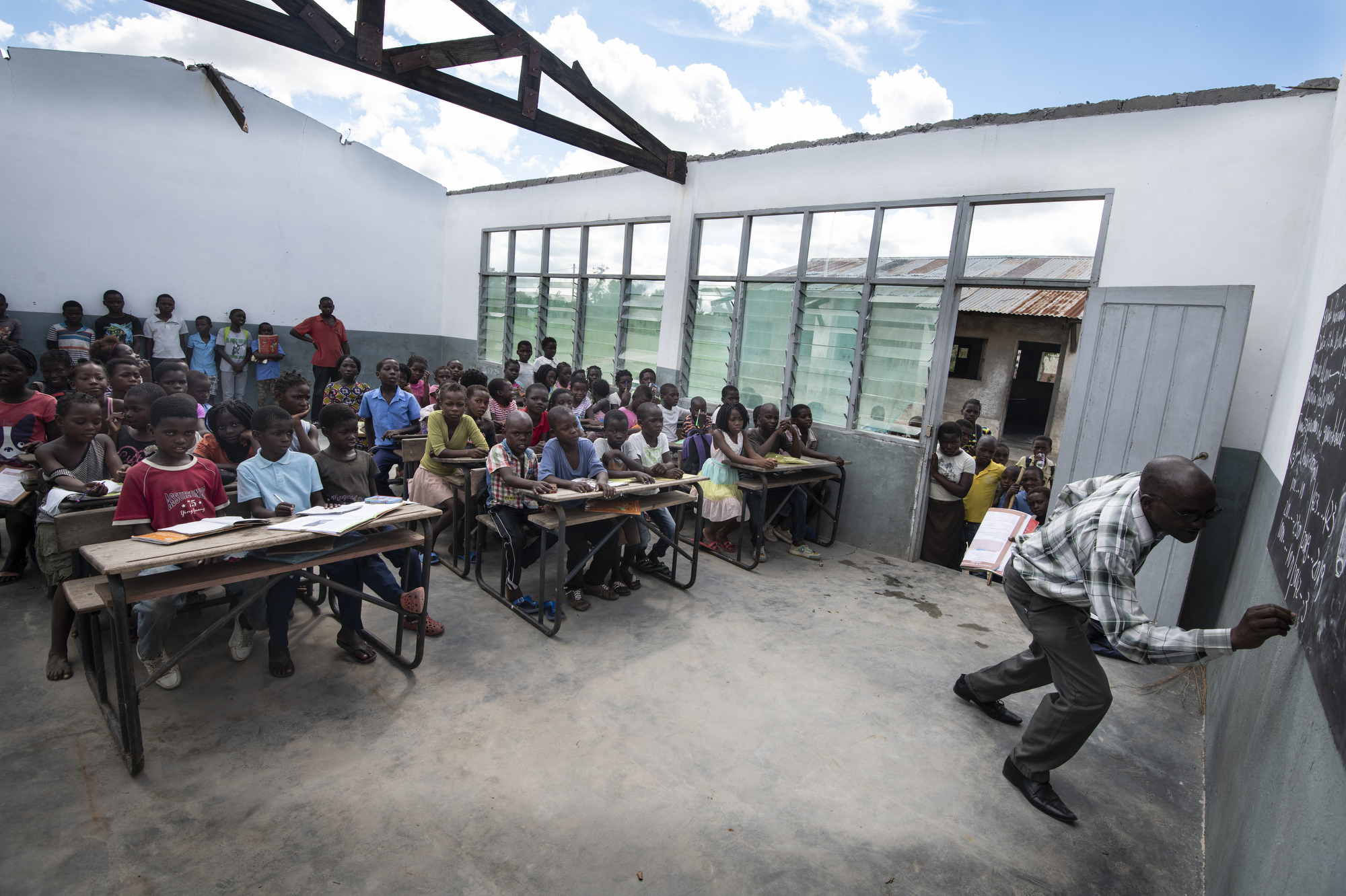 Jose Caetano continues to teach in this schoolroom destroyed by the cyclone. 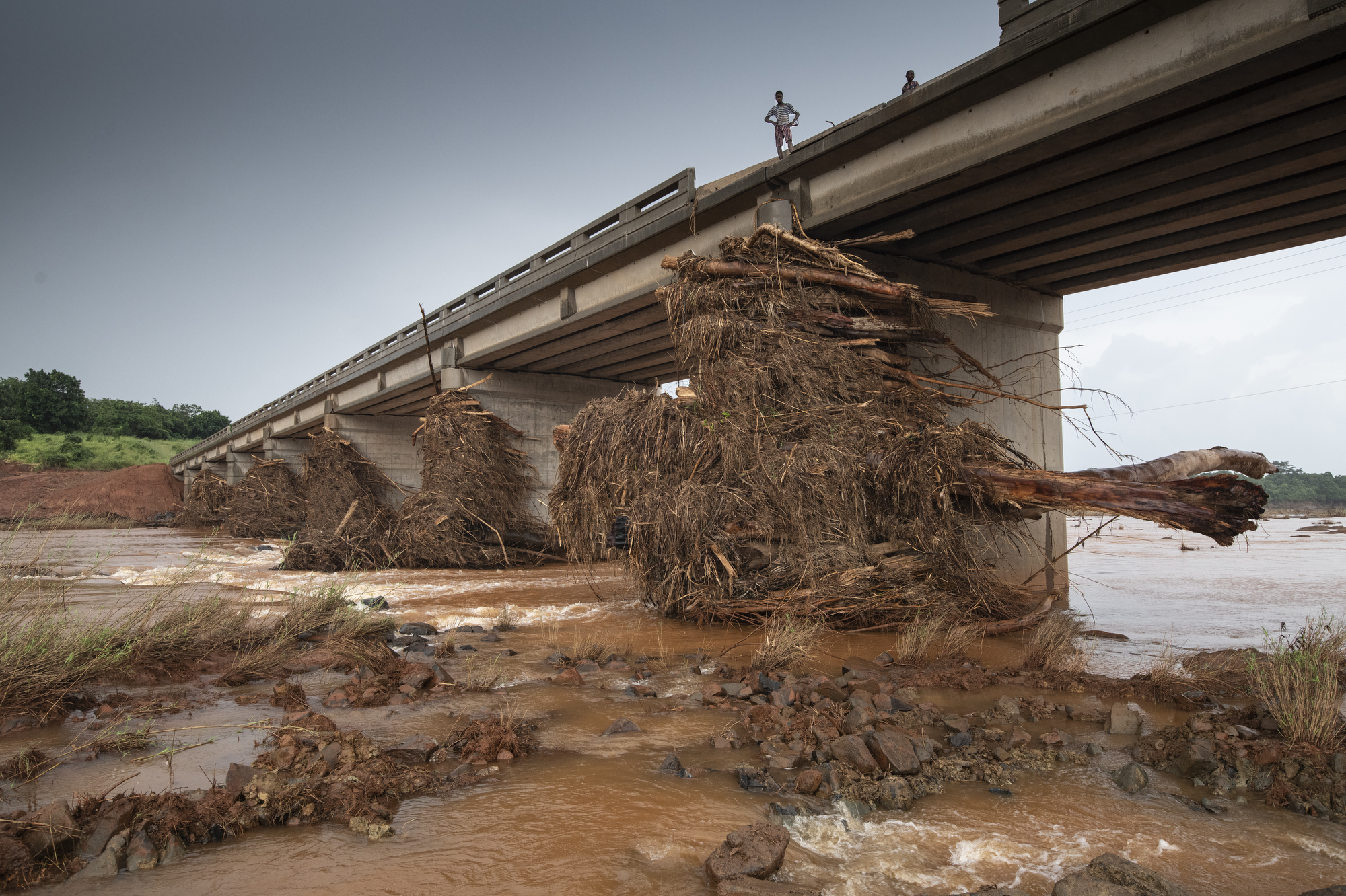 This bridge over the river Lucite is on the critical route to Zimbabwe. It was almost completely destroyed. At the height of the cyclone the flood waters broke over the bridge. 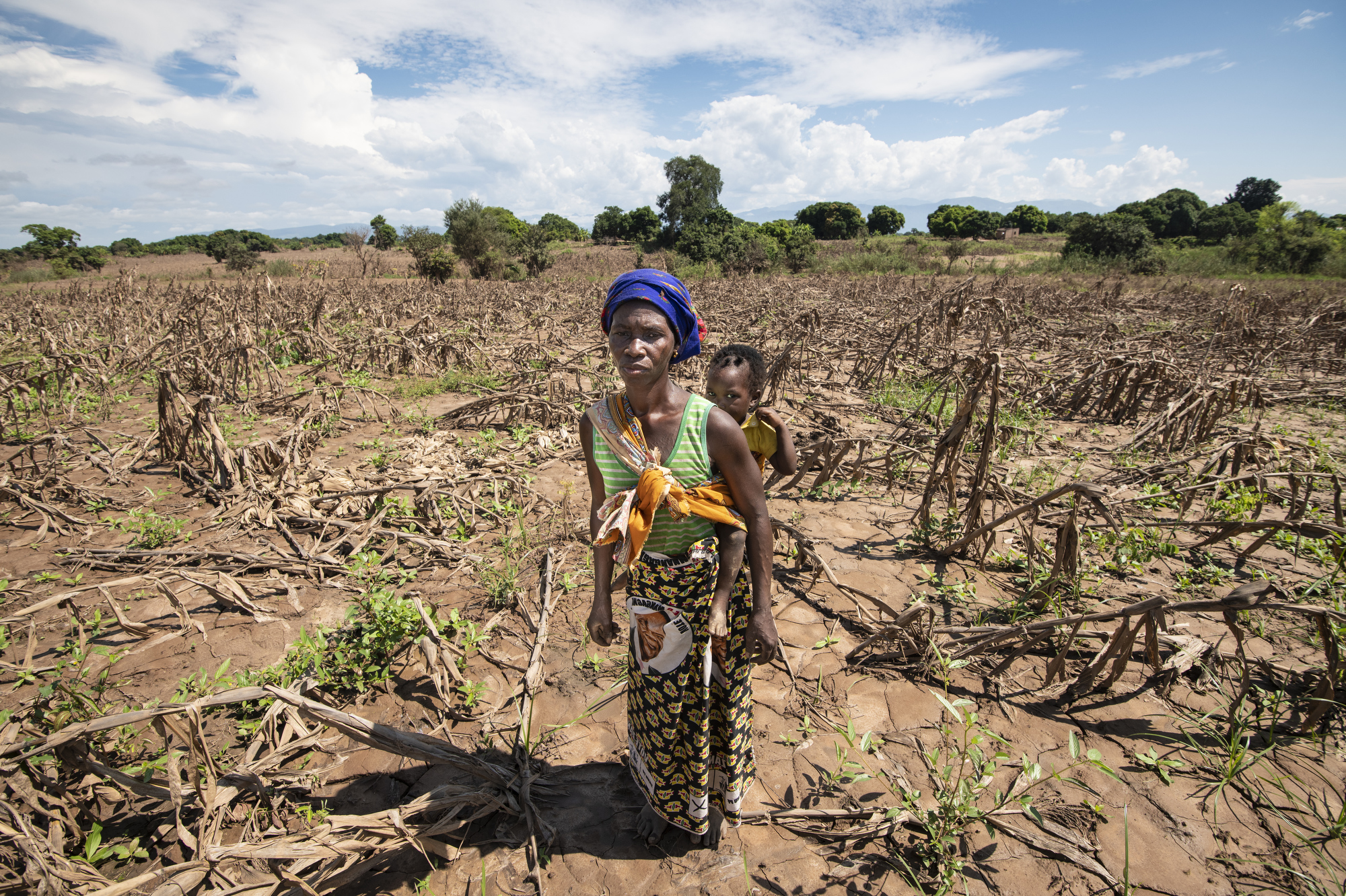 Laurentina Seven, with her granddaughter Rosa, scouring a sodden field near Dombe for anything she can salvage from her now rotting crop. “First there was not enough rain and now this. Everyone here is hungry.” 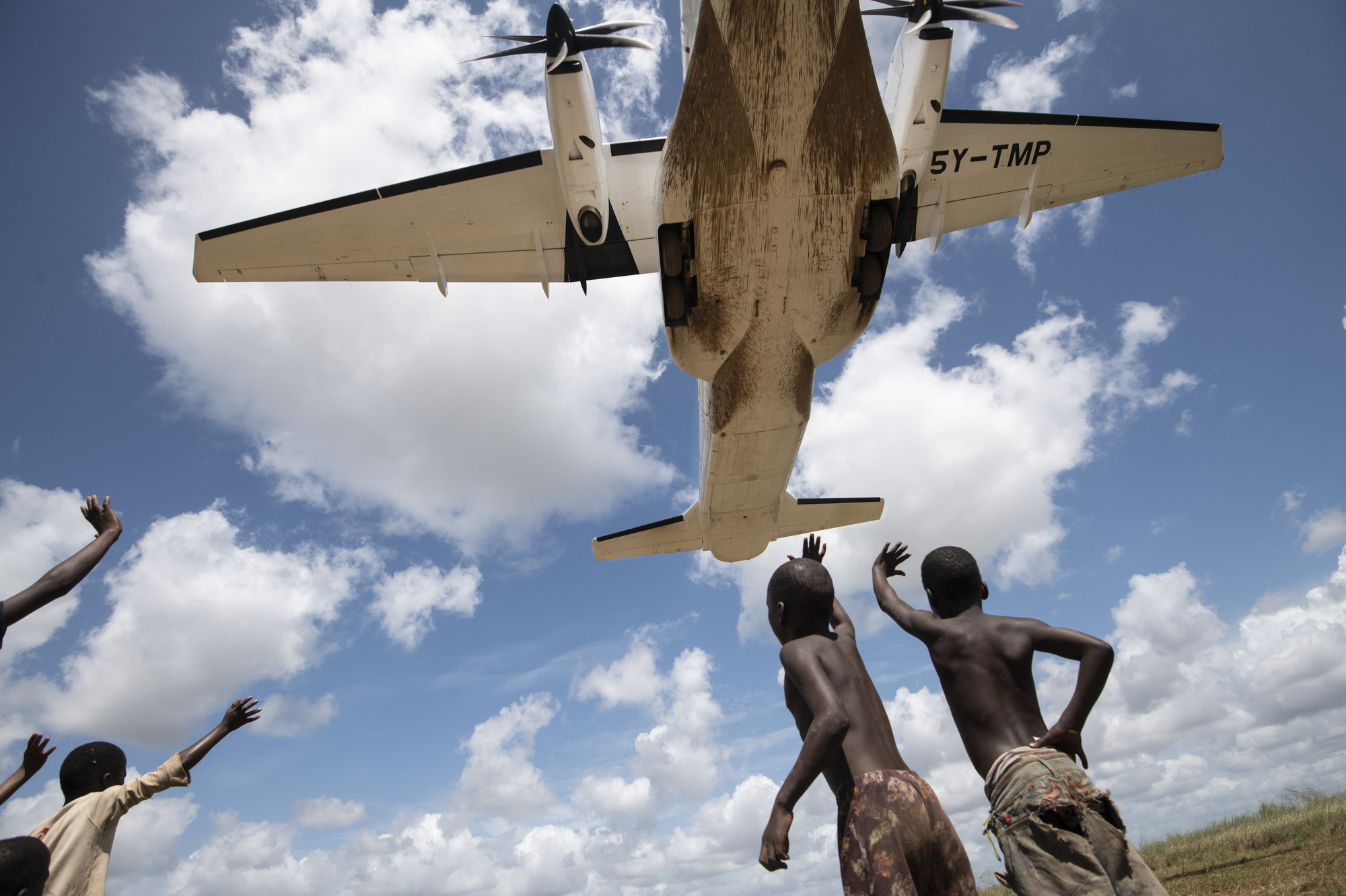 Mud-walled houses "melted" in the floods. this family have rebuilt there home on stilts as a precaution.

Fatima Raisse collects roofing iron from torn-apart homes so that she can rebuild her own home, Buzi.

Teams from the Health Ministry training to spray anti-mosquito chemicals. Following the cyclone there was an increase in malaria as a result of large pools of standing water encouraging mosquitos to breed.