The terror group horrified the world when it kidnapped Nigerian children. In Maiduguri, I interviewed some those who escaped.

Halima remembers that day all too clearly. It was 3pm and the air in her village in northern Nigeria was heavy with moisture.

She was giving water to her two brothers who had just arrived from Lagos. But before she could hear all their tales of the faraway metropolis, army vehicles rolled into the village.

“Lots of men dressed in uniforms got out. People thought it was the army. Then the men started shouting Allah Akbar and shooting,” she says.

“We hid inside the house. My brothers peeped out and were seen. I saw them both shot in the chest. They came inside and found my husband. They took him outside, held him down and cut off his head. Then they picked it up by the ear and flung it into the air.”

In 2014, Boko Haram kidnapped 276 schoolgirls from the town of Chibok, prompting a huge international outcry. But as the world’s attention turned elsewhere, the group has continued to abduct thousands of women and girls.

Boko Haram – whose name means ‘Western education is forbidden’ in the local Hausa language – launched an uprising for an Islamic State in northeastern Nigeria in 2009.

After being driven out of Maiduguri, Borno State’s ramshackle capital, the group set up strongholds in the rough terrain of the Gwoza hills and the Sambisa forest.

Abubakar Shekau, a gangster-like cleric, became the group’s leader in 2010 and launched a sadistic campaign of terror across the Lake Chad region into southern Niger, northern Cameroon and Chad.

Despite frequent declarations of victory by the Nigerian government, Boko Haram and their breakaway group, Islamic State’s West Africa Province (ISWAP) have proven extraordinarily resilient. Reportedly, the jihadists have killed thousands of local soldiers over the last two years. 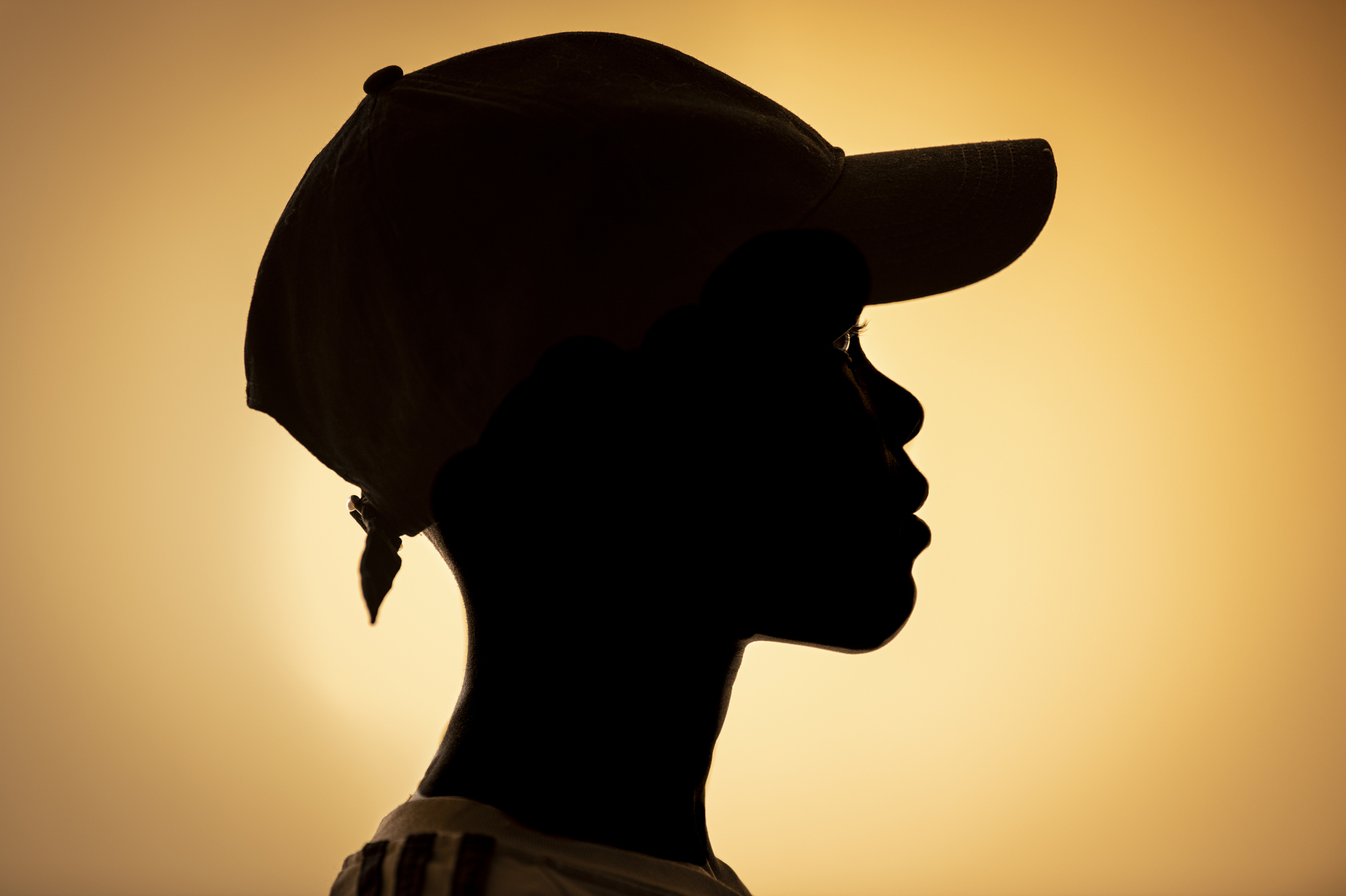 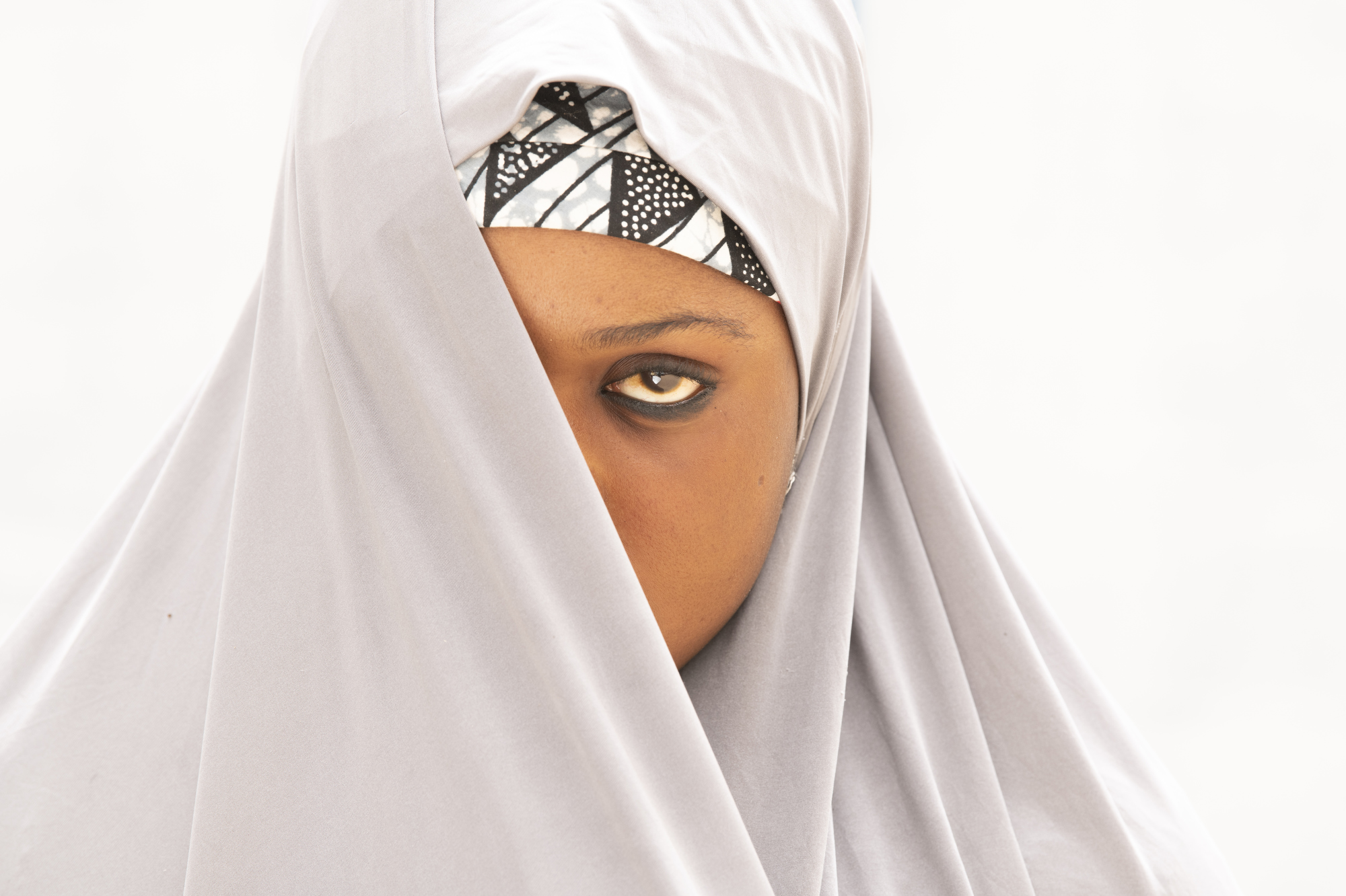 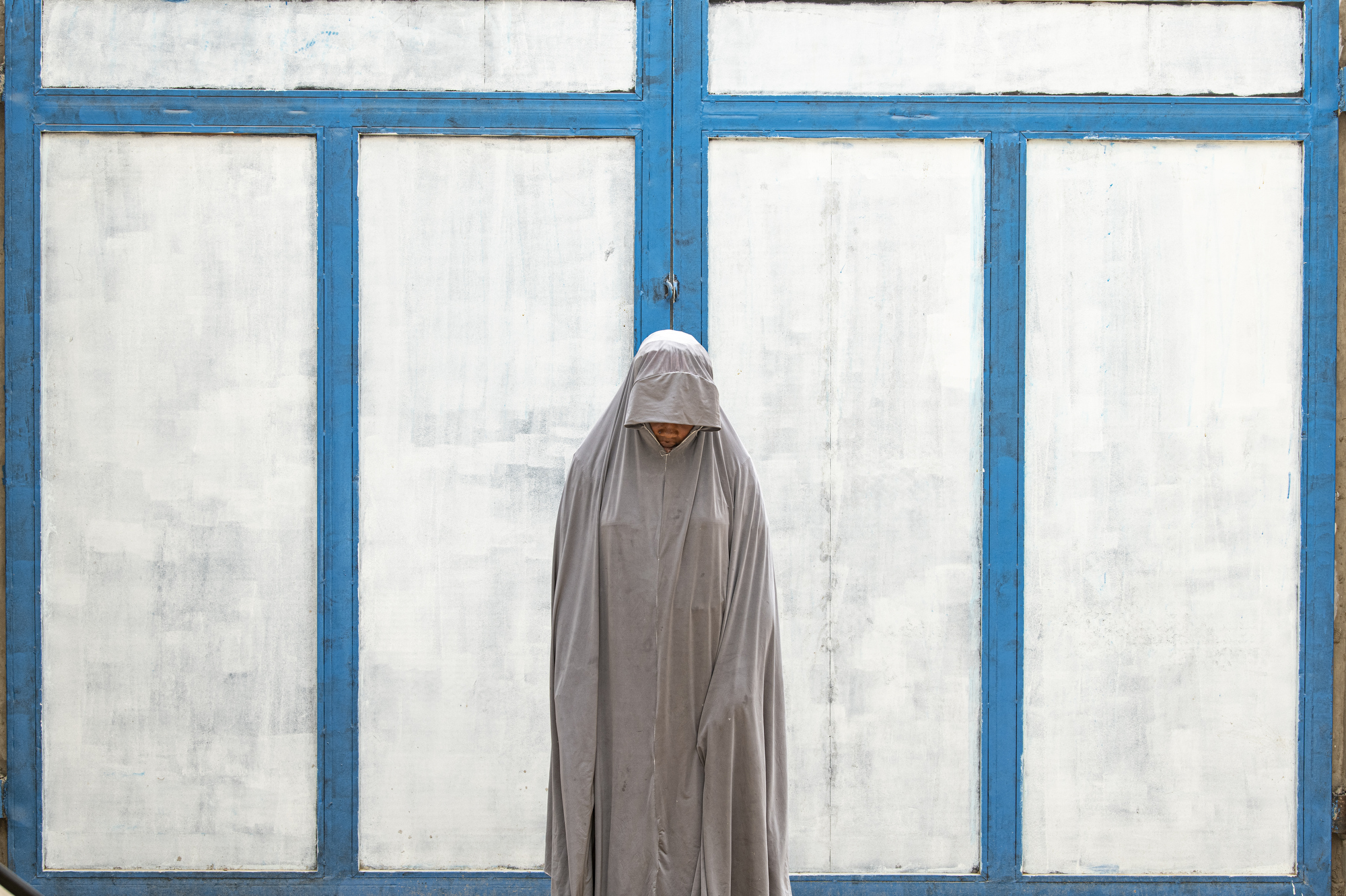 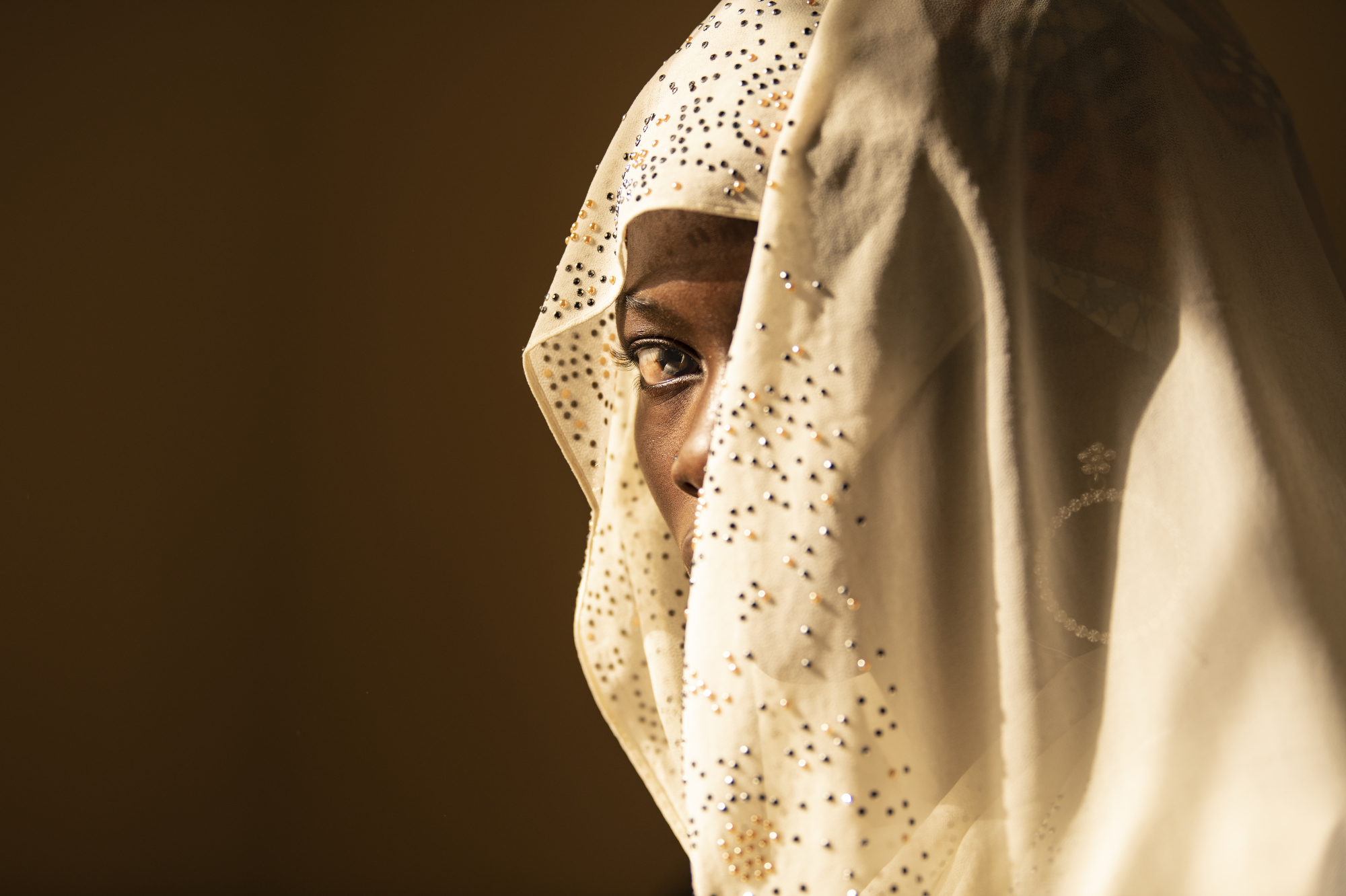 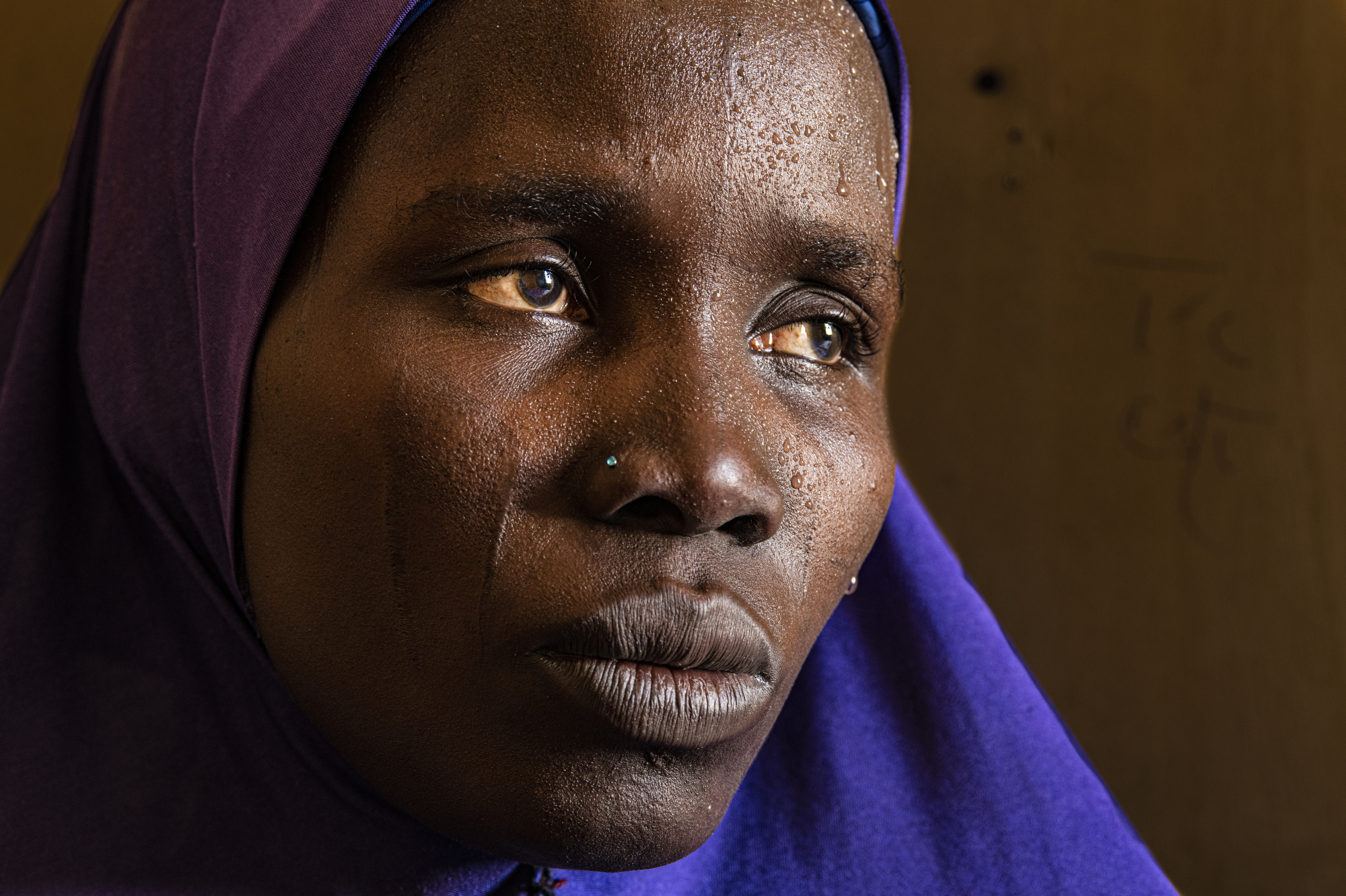 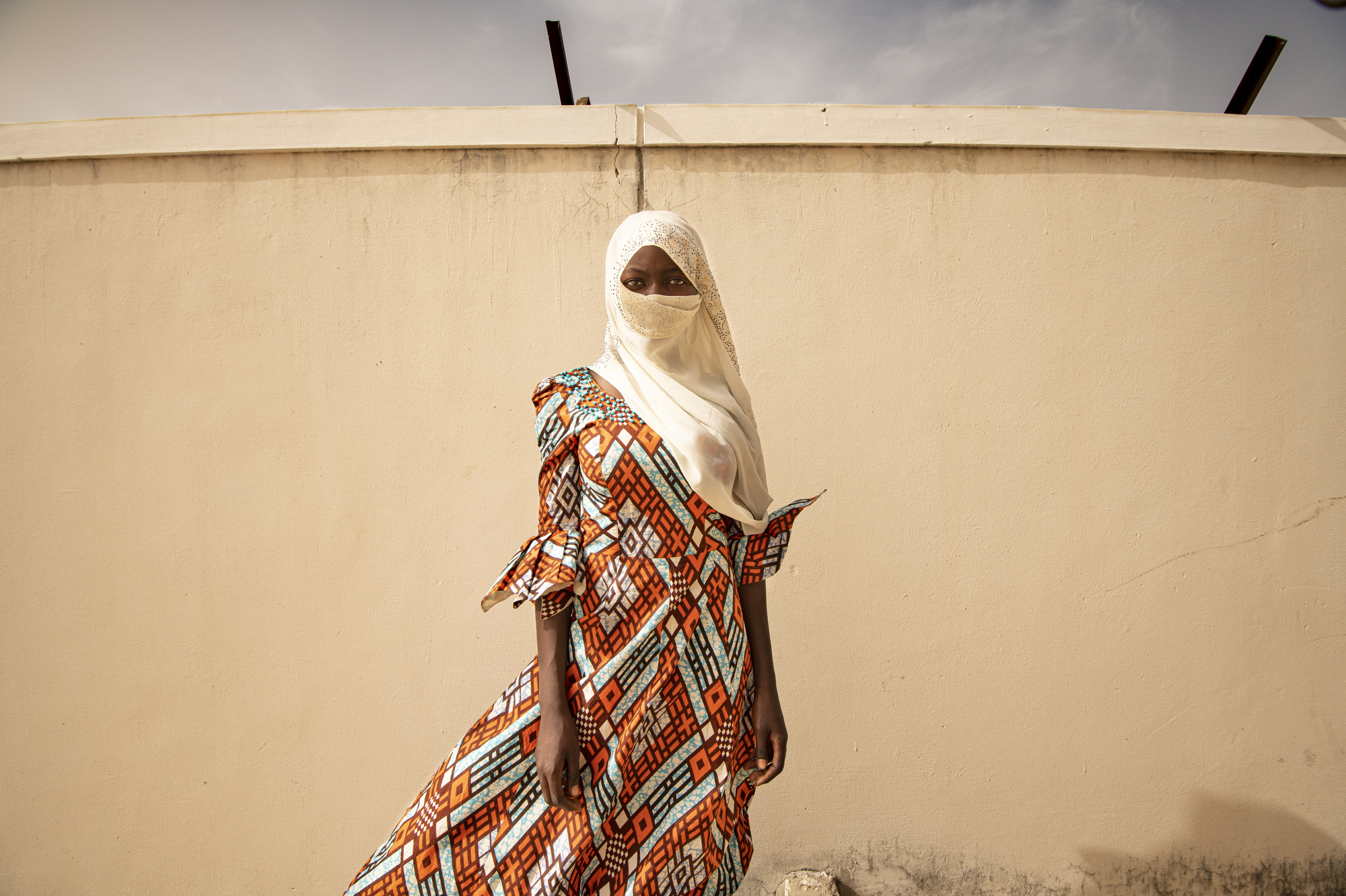 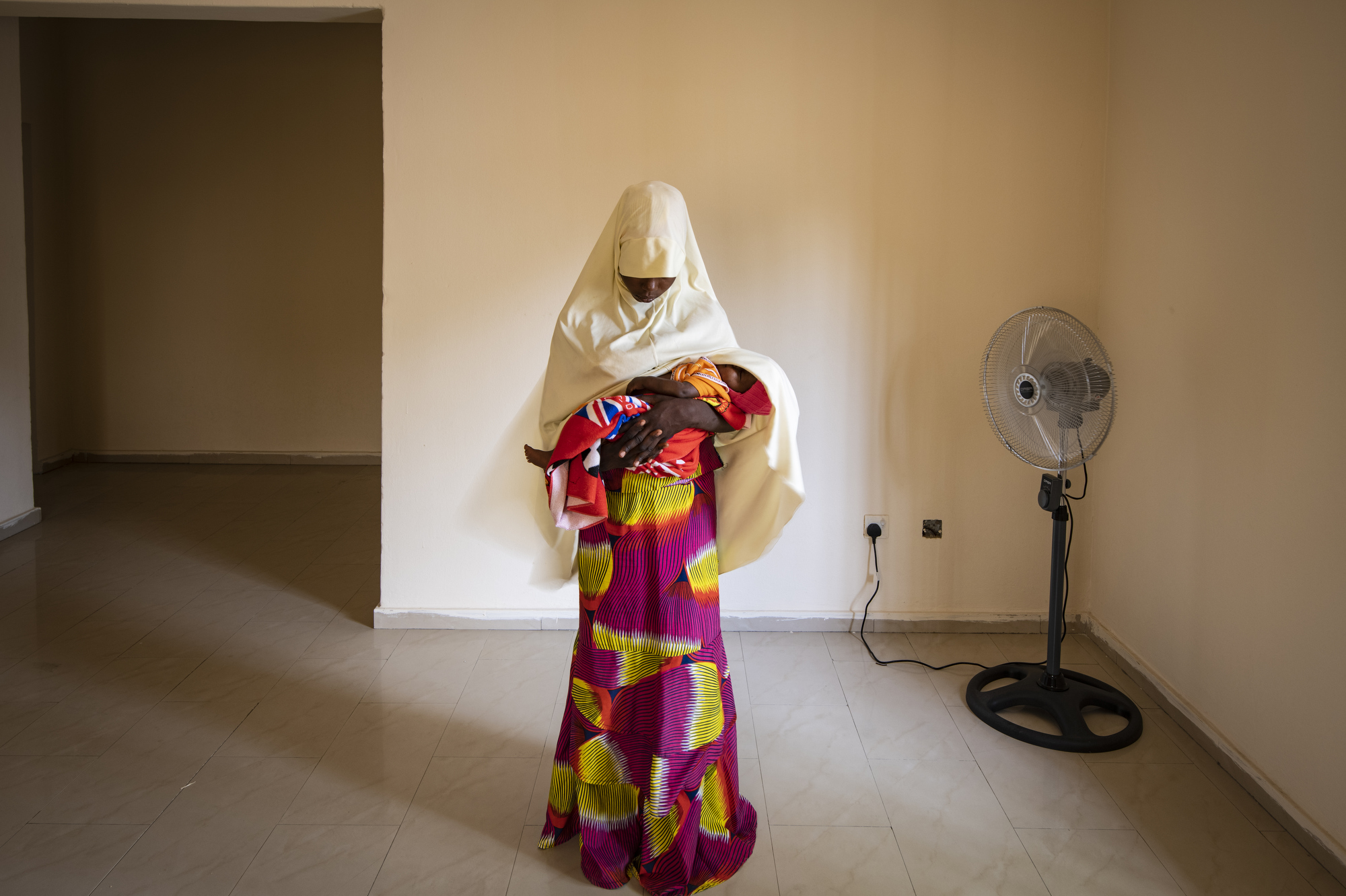 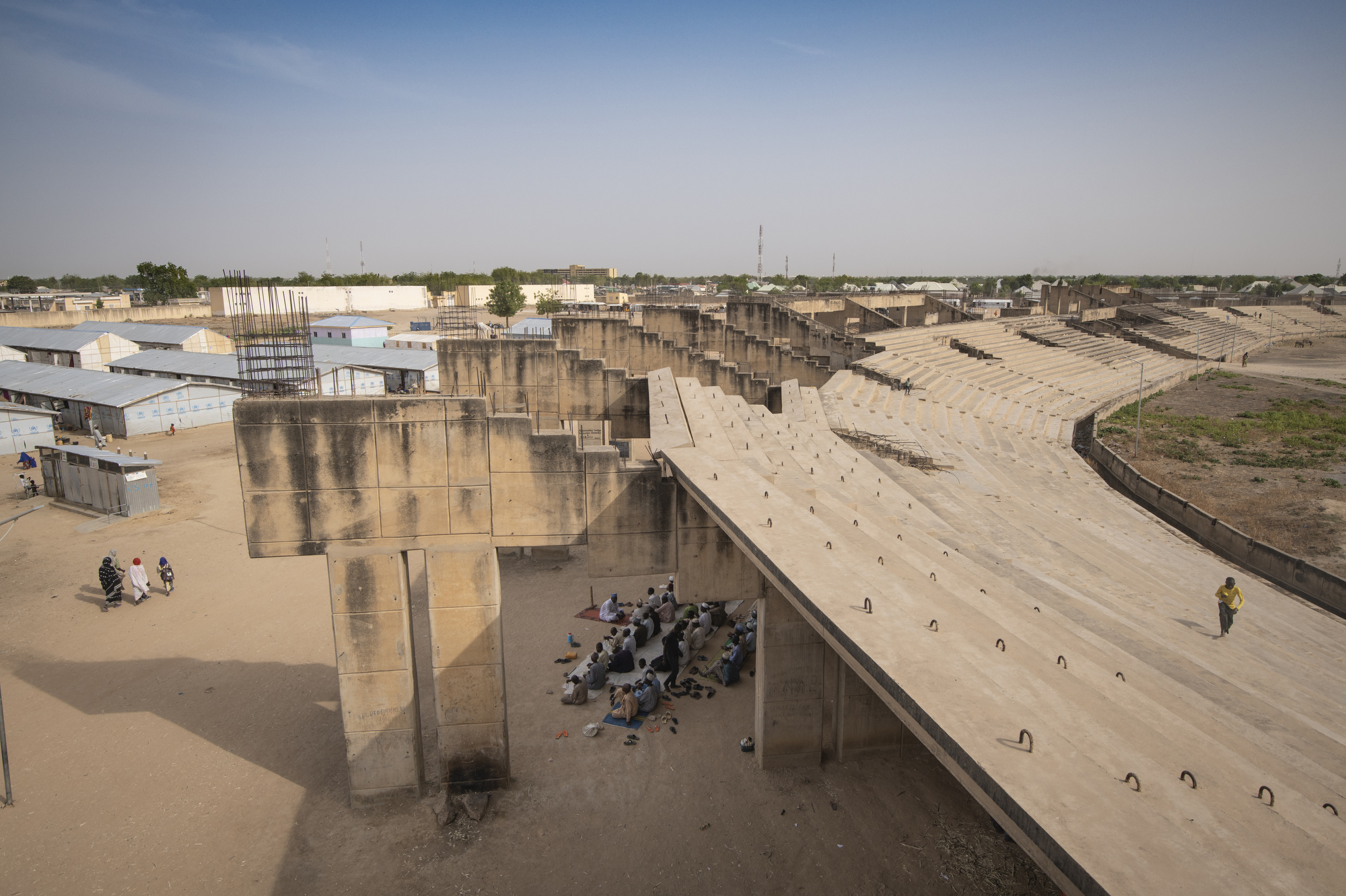 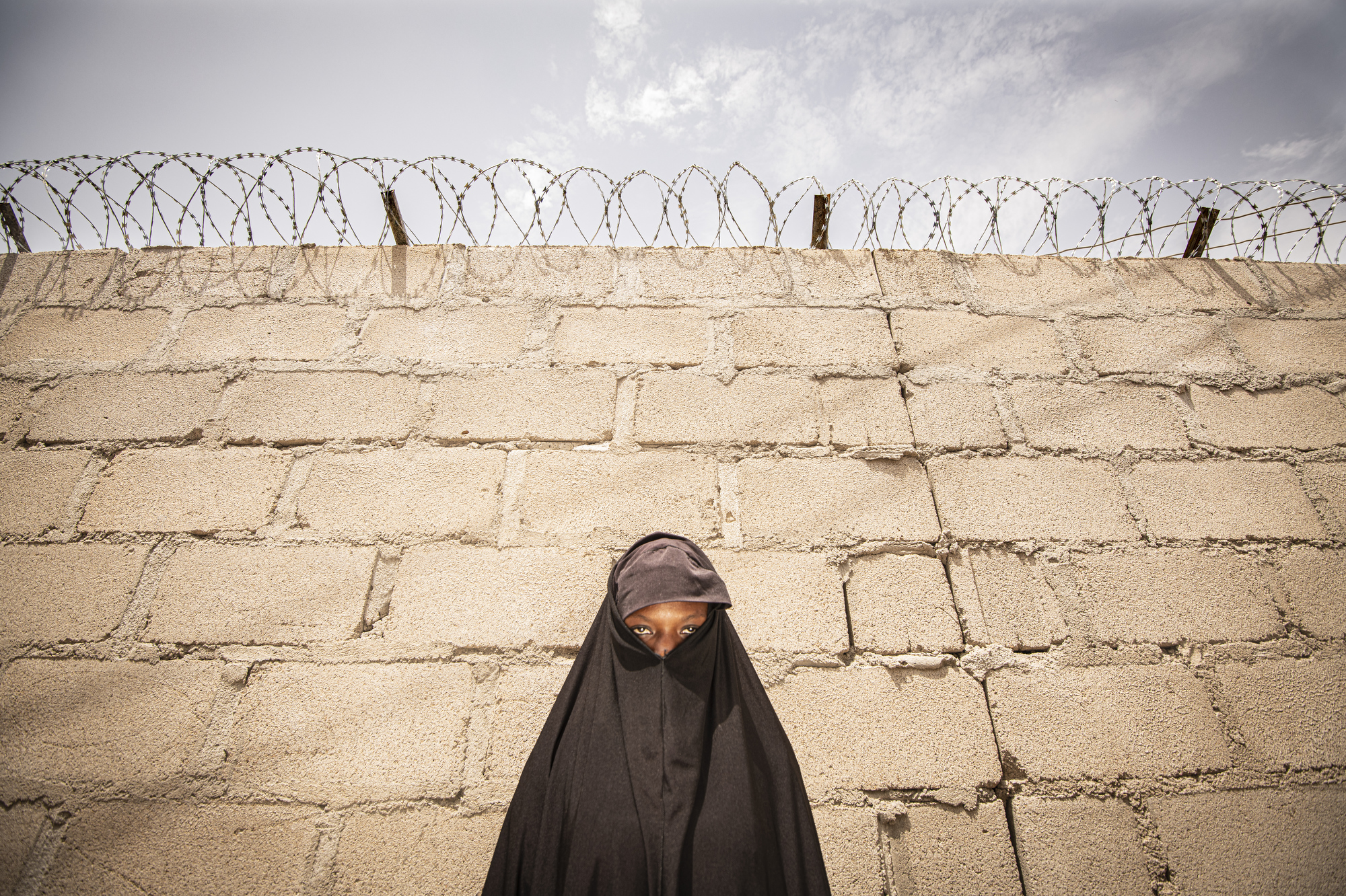 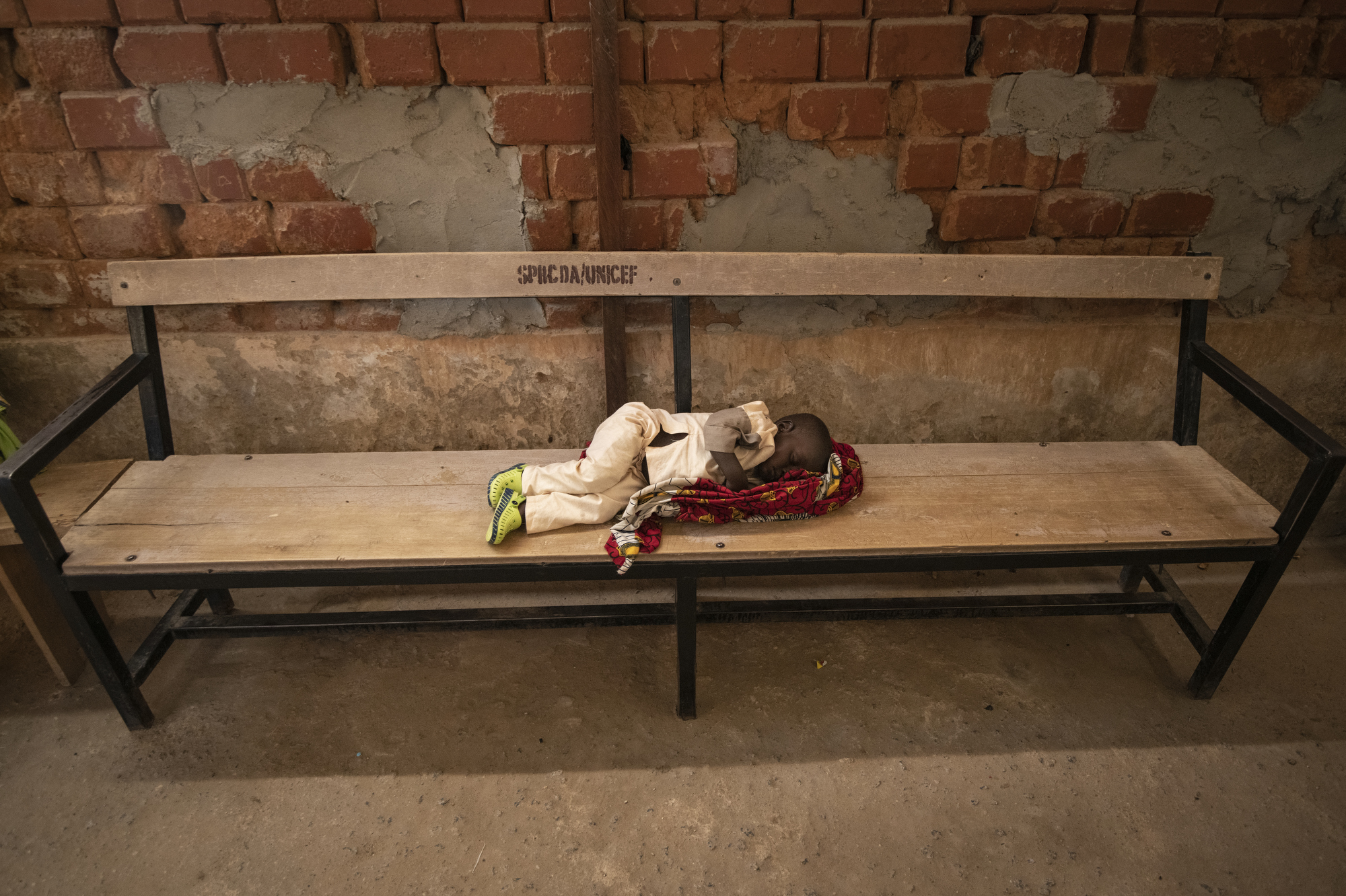 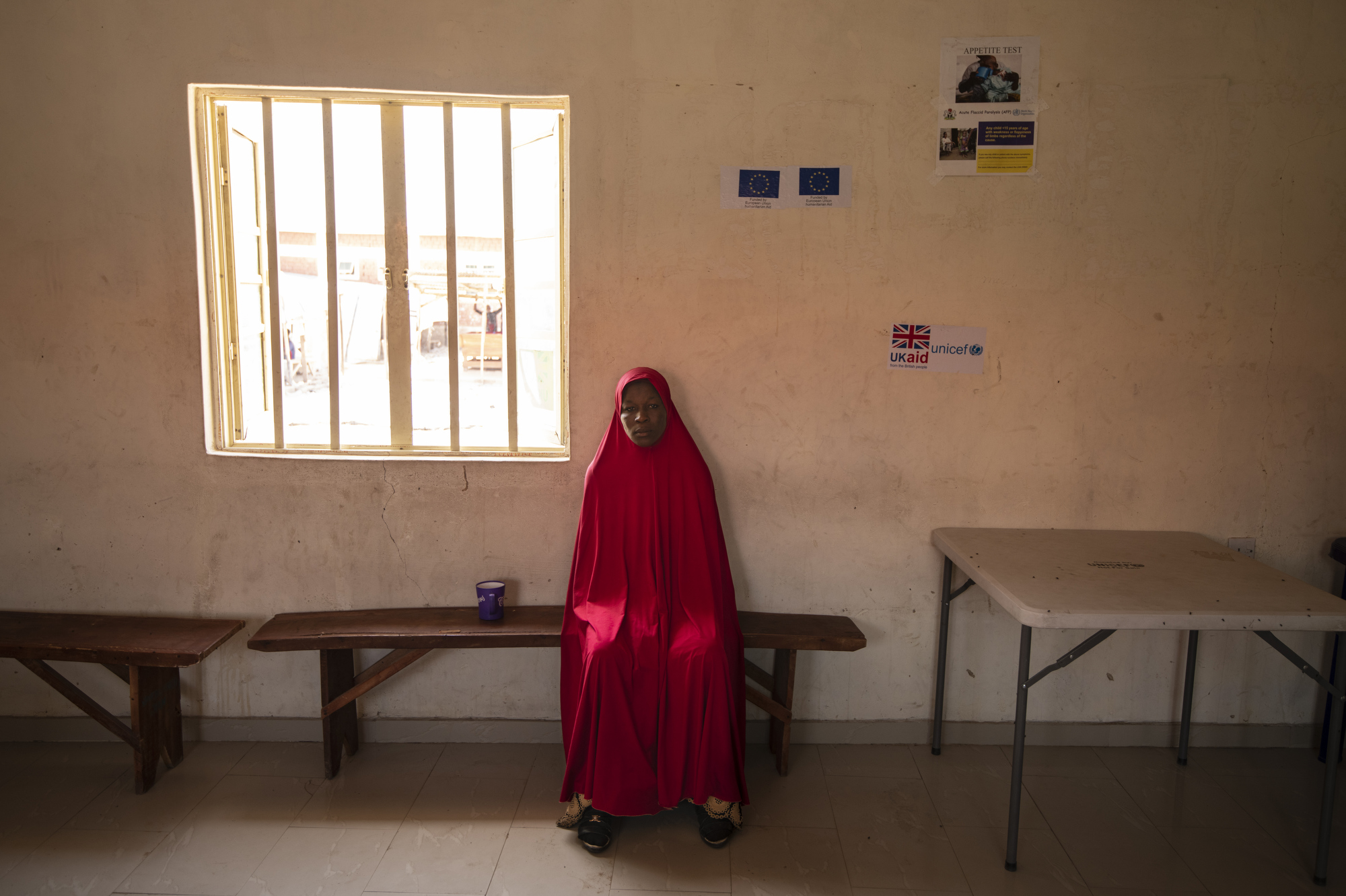