An estimated 93,000 Sri Lankans are alive today because of a joint Sri-Lankan-British project that removed the most hazardous pesticides from the shelves of local hardware stores.

Many millions more young lives could be saved if the intervention were extended globally, said experts from the World Health Organization (WHO) on Monday in a major new report on suicide.

The report says 800,000 people die by suicide each year (one every 40 seconds), and it is the second leading cause of death among people aged between 15 and 29 after road traffic accidents.

Most attempts here and around the world are impulsive and occur in a flash of frustration or anger. If the person can be helped to survive this short period of high risk – by restricting the sale of the most lethal toxins – then they usually do not try again.

For Asanka Pushpakumara, that moment came when the girl he was to marry left him because of his poverty.

“My fiancee called me to say she was sorry but that she could not stay with me. She said it was because I had nothing. It was then I took a drink [of pesticide] from a cup.” Fortunately he survived – he is one of the lucky ones.

The worst of these pesticides are nearly as dangerous as chemical nerve agents. In many countries it remains the case that you can buy them in a local store and keep them on a shelf at home. Imagine being asked to keep a bottle of sarin stored safely under the stairs and that’s what you are dealing with. 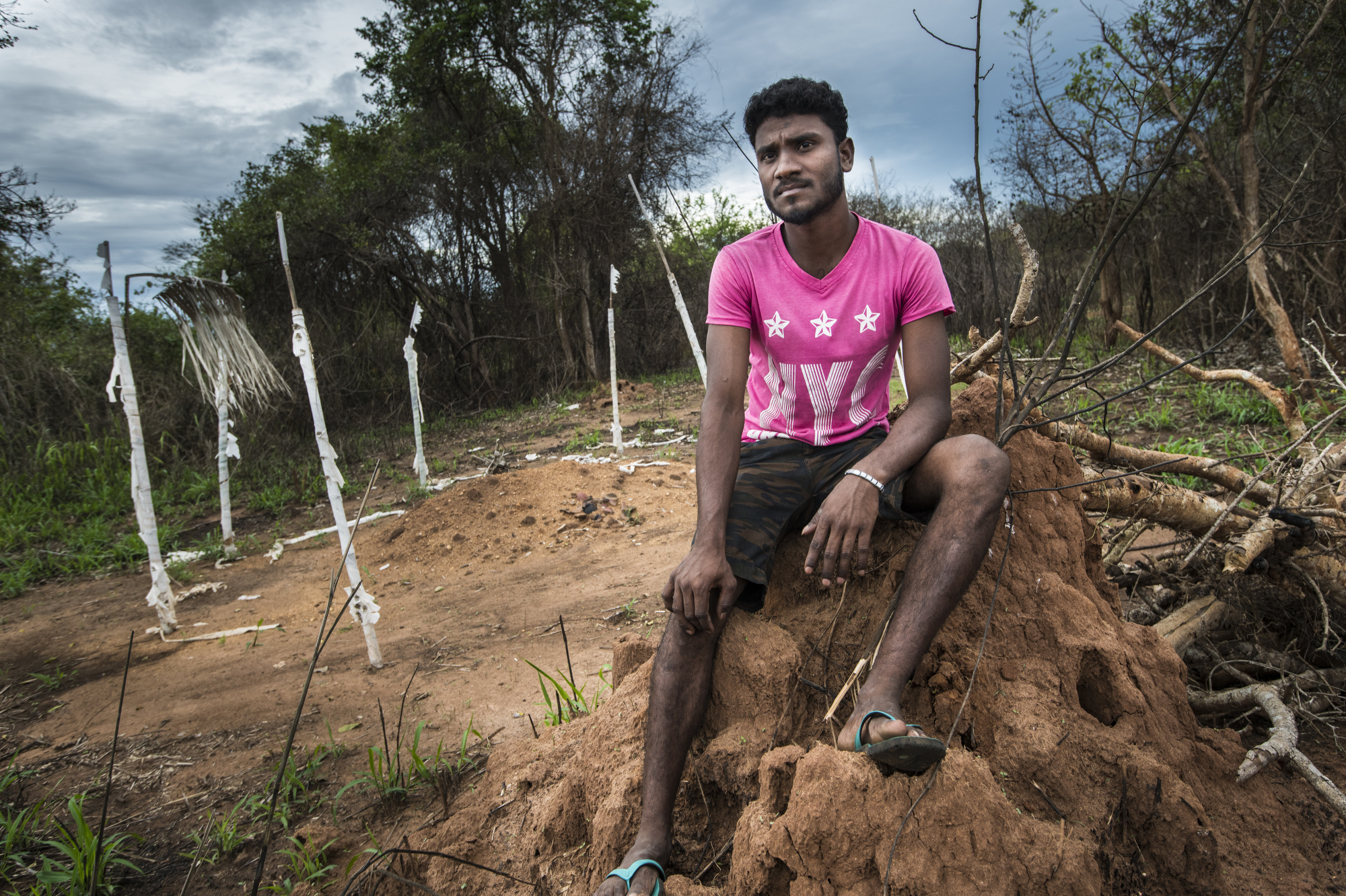 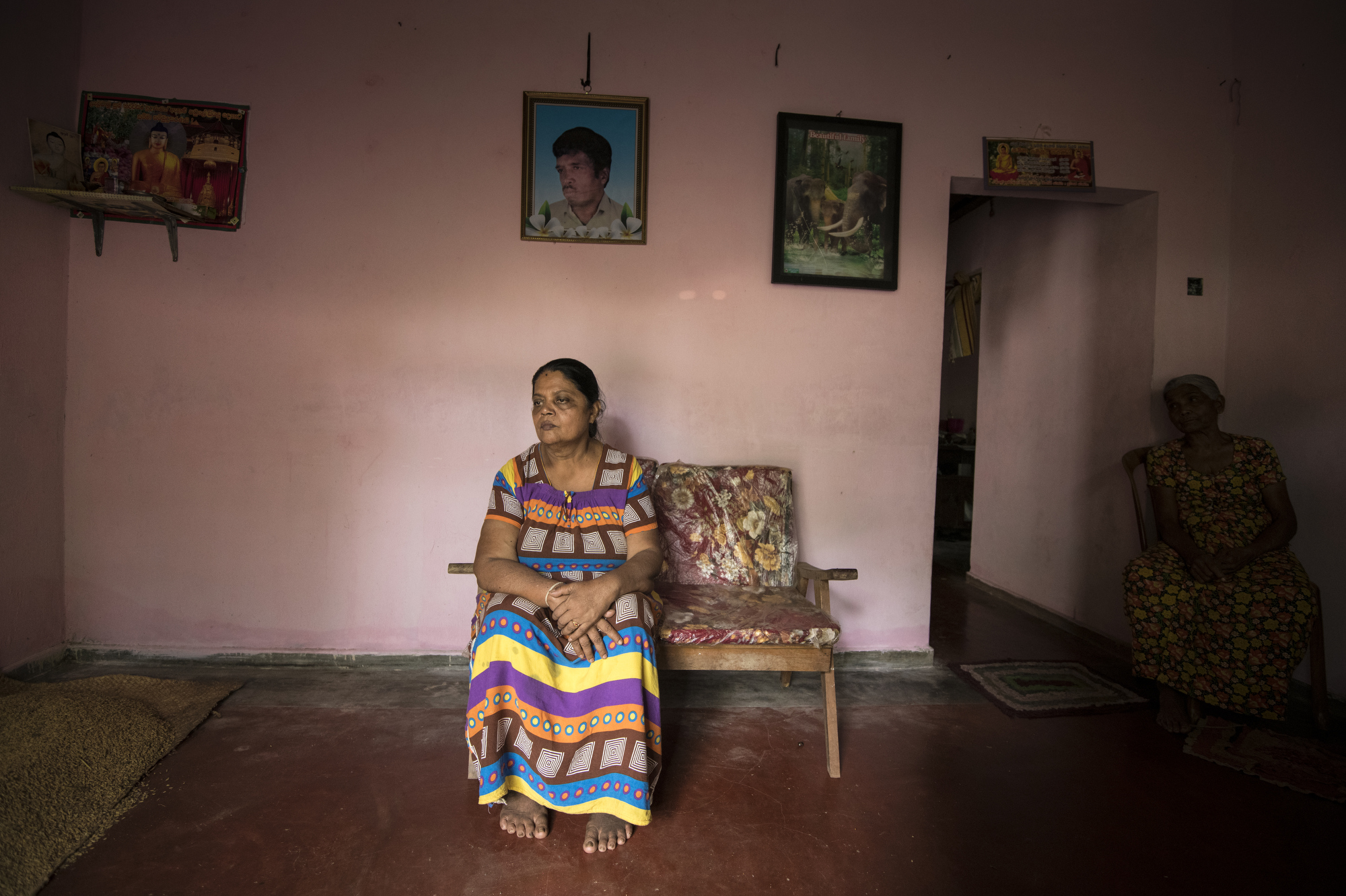 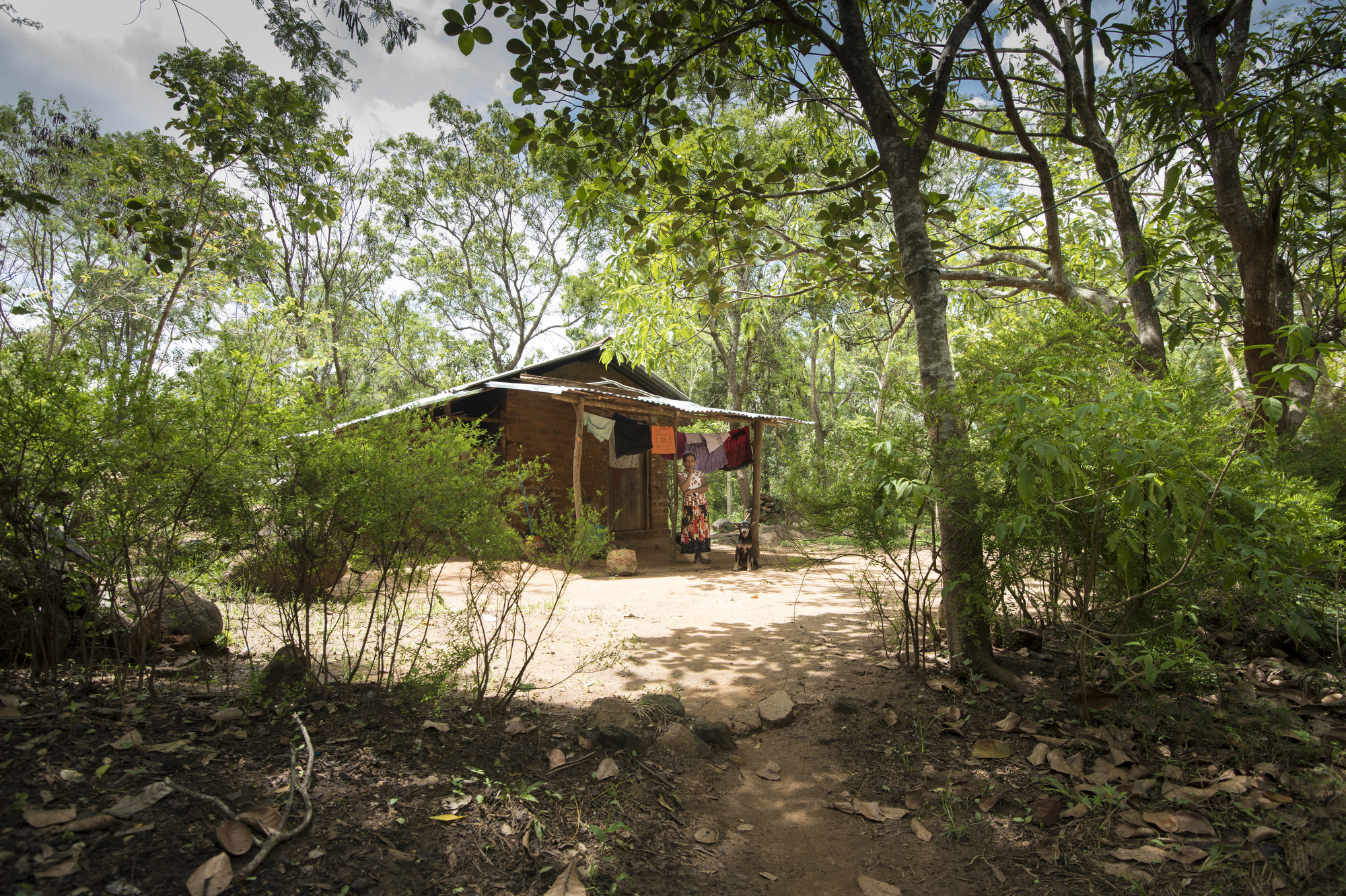 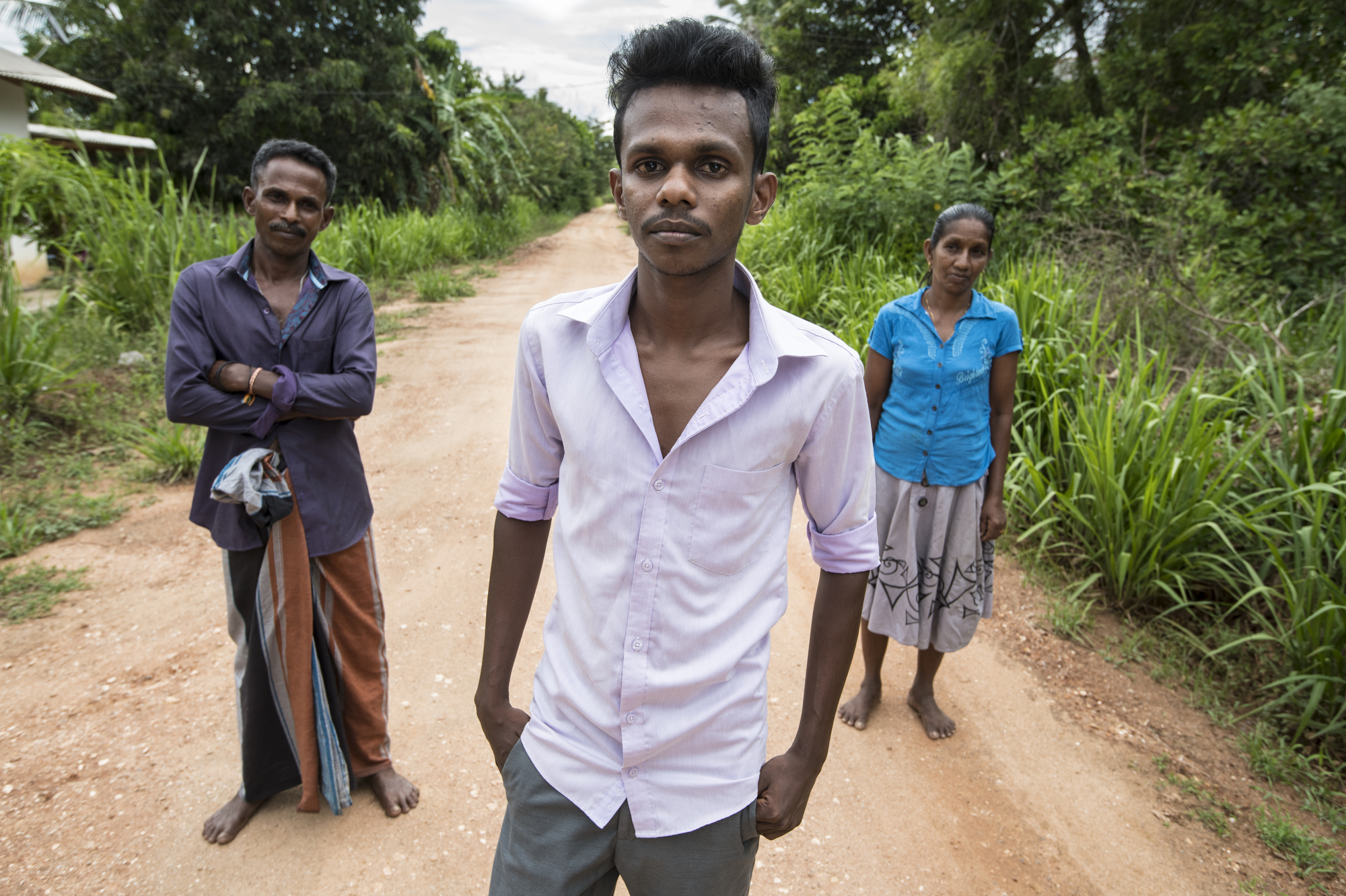 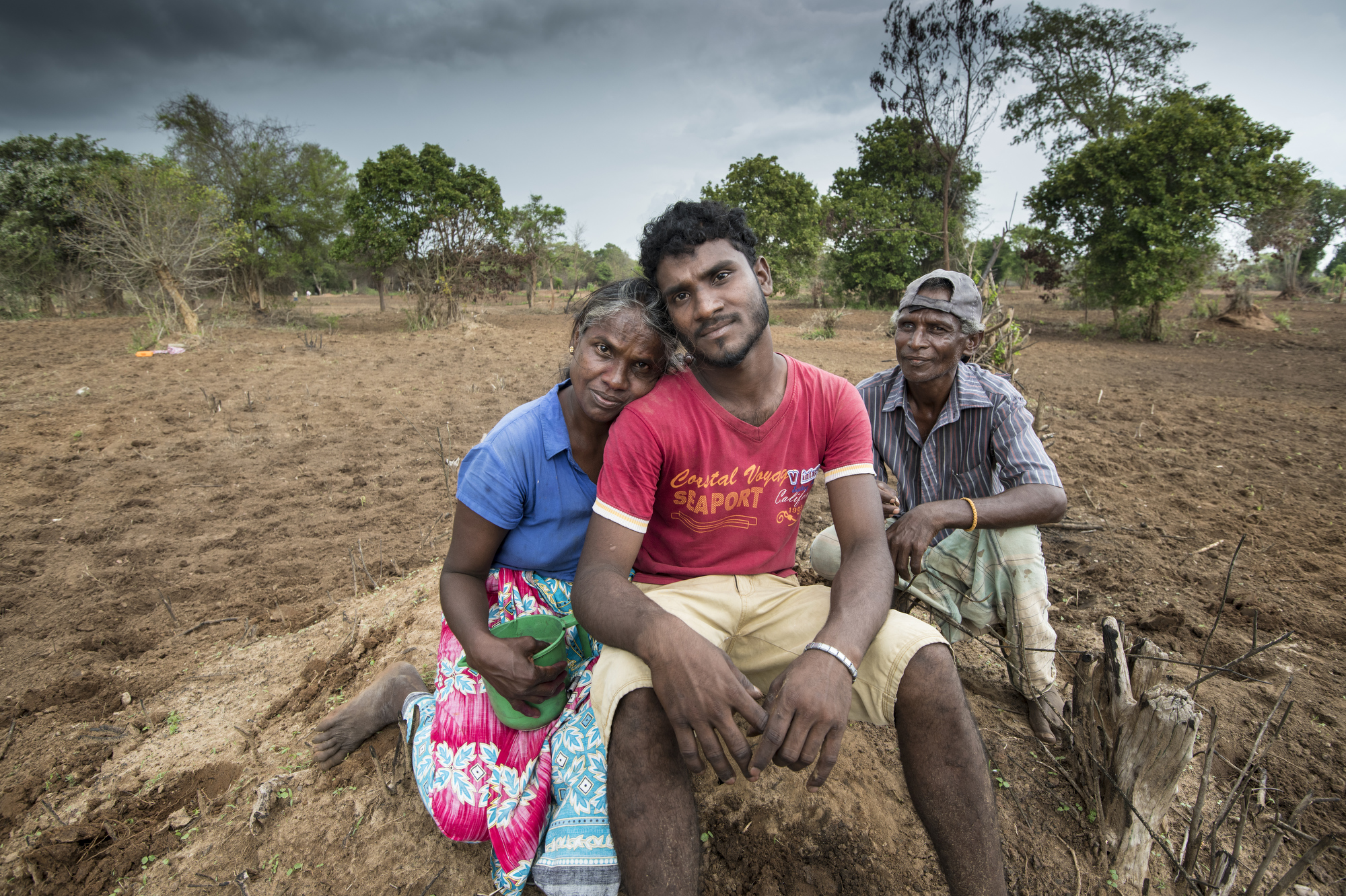 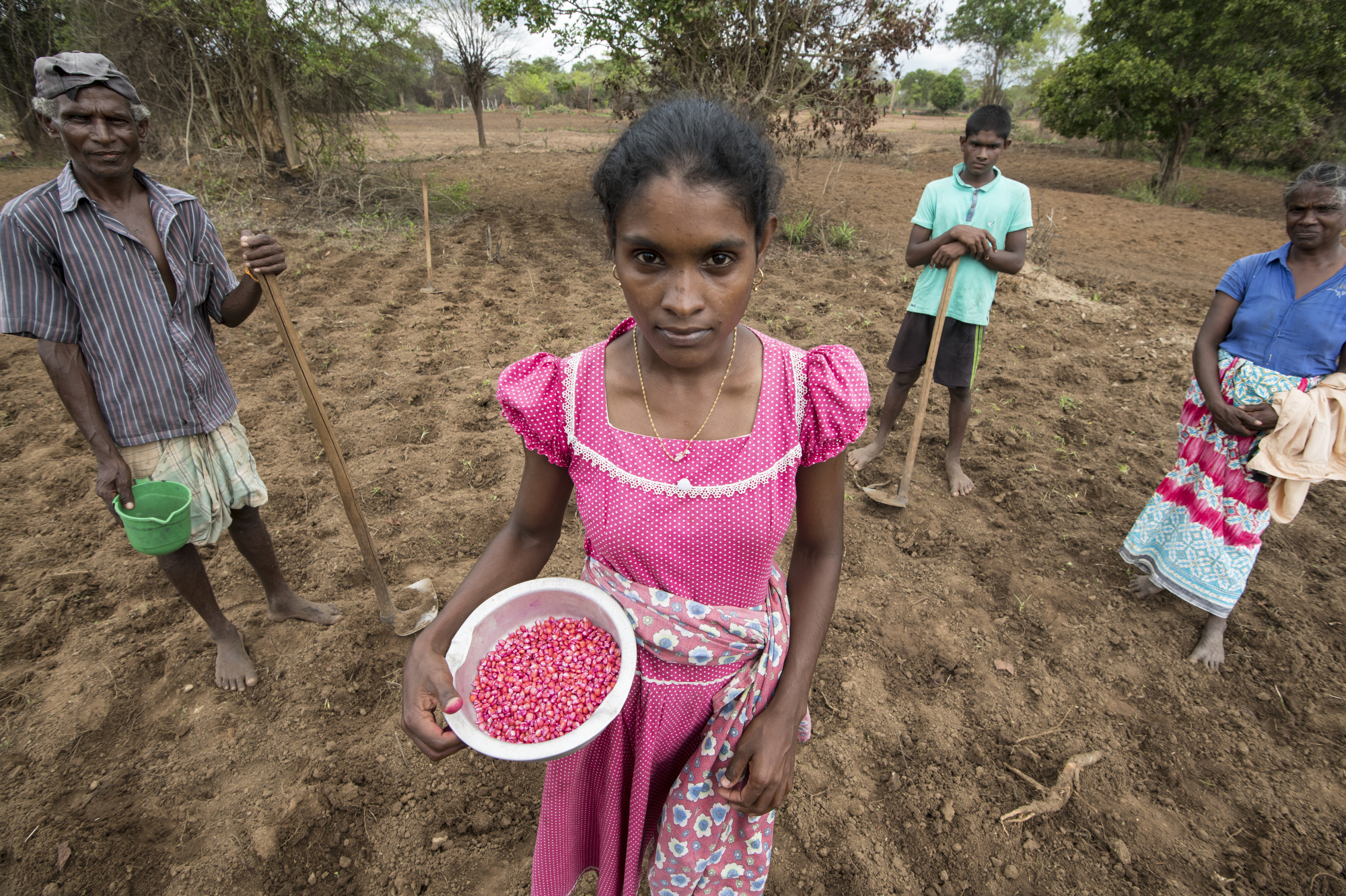 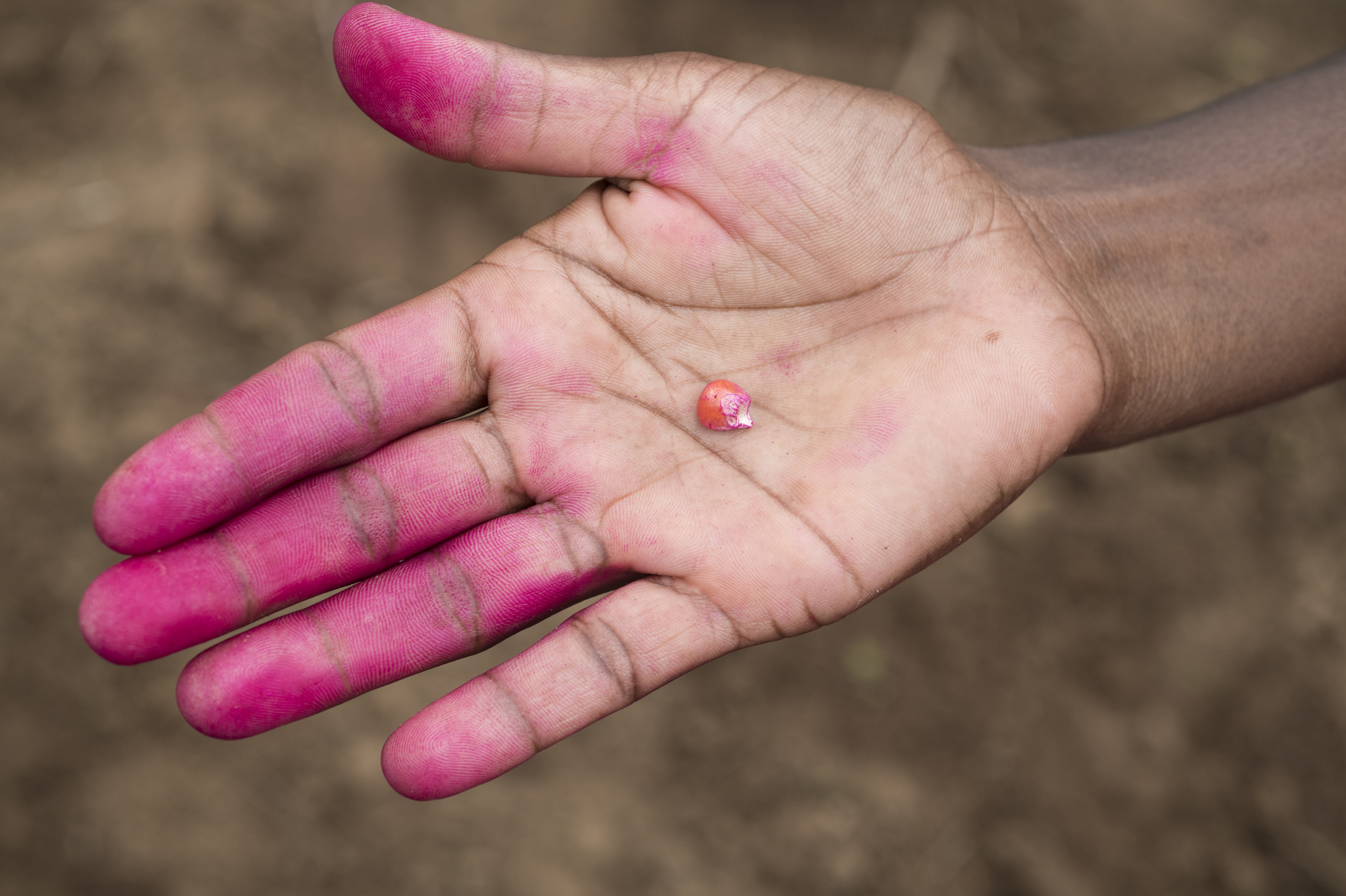 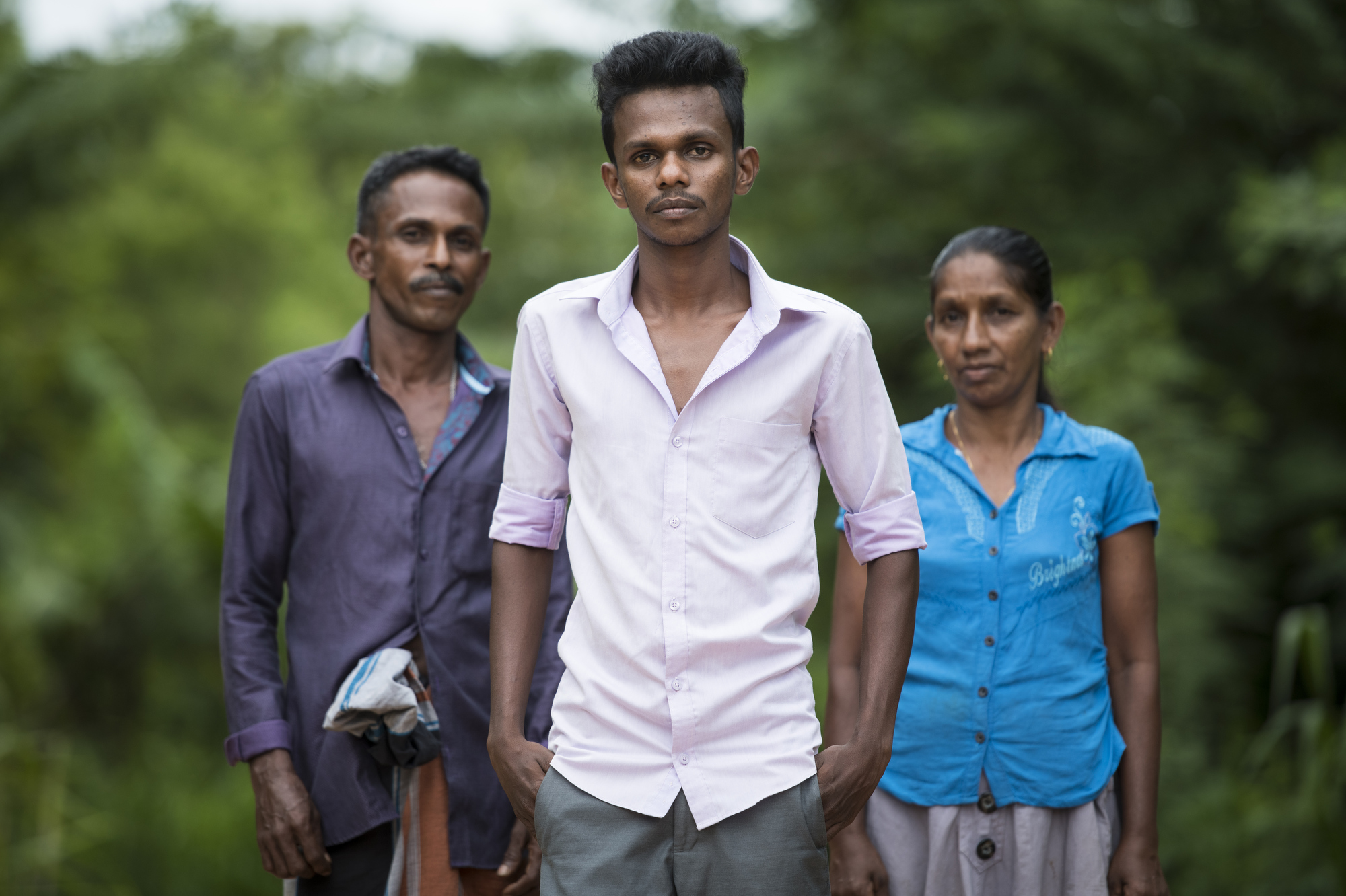