A fear of sorcery is common in many African societies, particularly in rural areas where the deaths of children during unexplained disease epidemics are blamed on witchcraft.

In extreme cases, this can manifest itself is mass killings. In Kilifi province police calculate that more than 500 lynchings of suspected witches have taken place over the past six years.

It is not just mere superstition that drives the killings. The motivation is often much more cynical, with local officials saying that younger people frequently accuse older family members of witchcraft in the hope of instigating their murder and then inheriting their land or wealth.

While witches may be feared and detested in Kenya, witch doctors have long played an important role in society as herbalists and the purveyors of charms. At the Kaya Godhoma, a refuge built on holy ground, it is believed that those who are accused of witchcraft can be ritually cleansed before being reintegrated into the community.

“Most of those whom I cleanse have, of course, never done any witchcraft,” says witch doctor Yembe. “But they are accepted back and most importantly they are now protected. Those family members involved in plots would never dare touch them now they have been received back by the community. 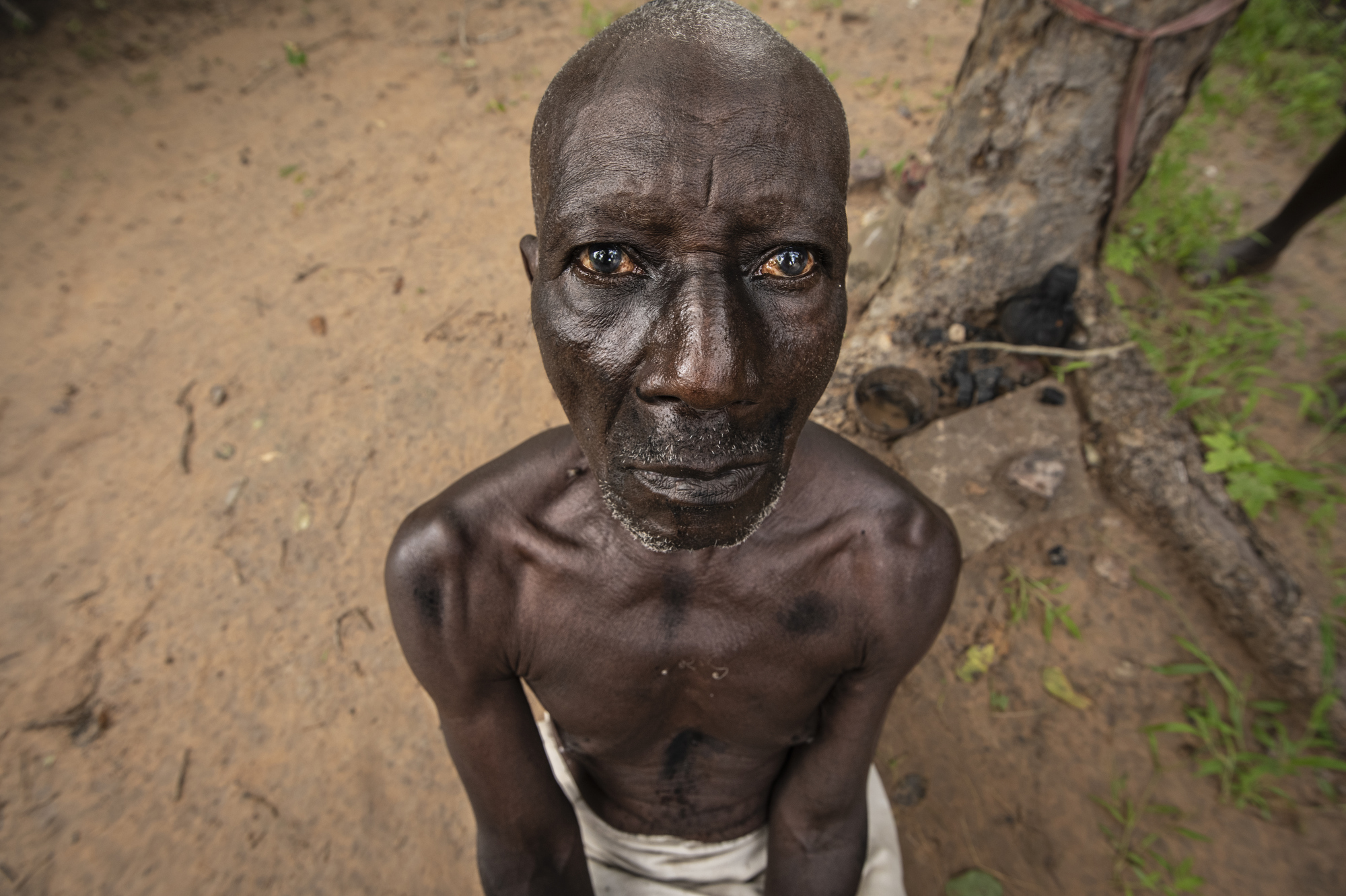 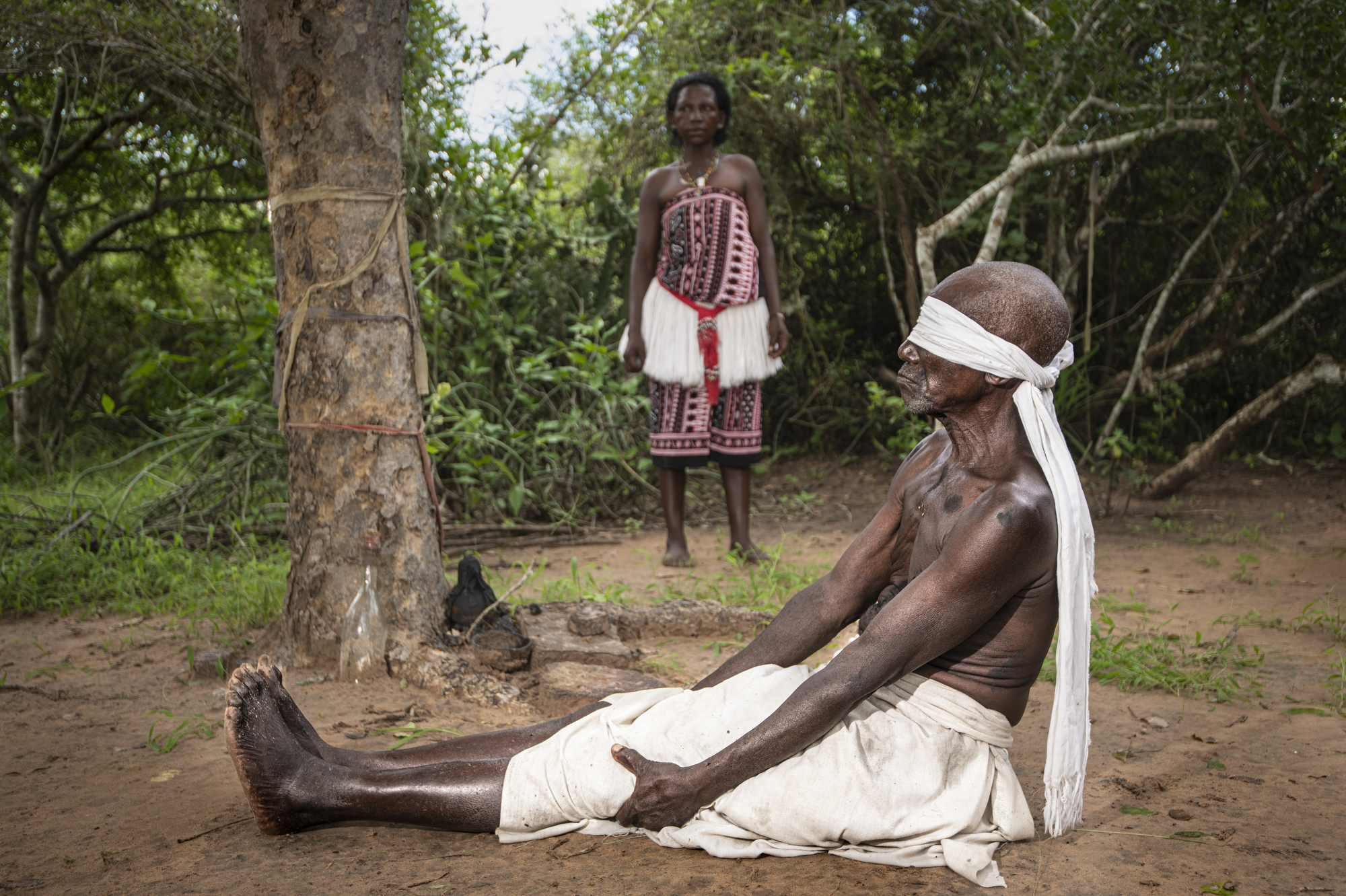 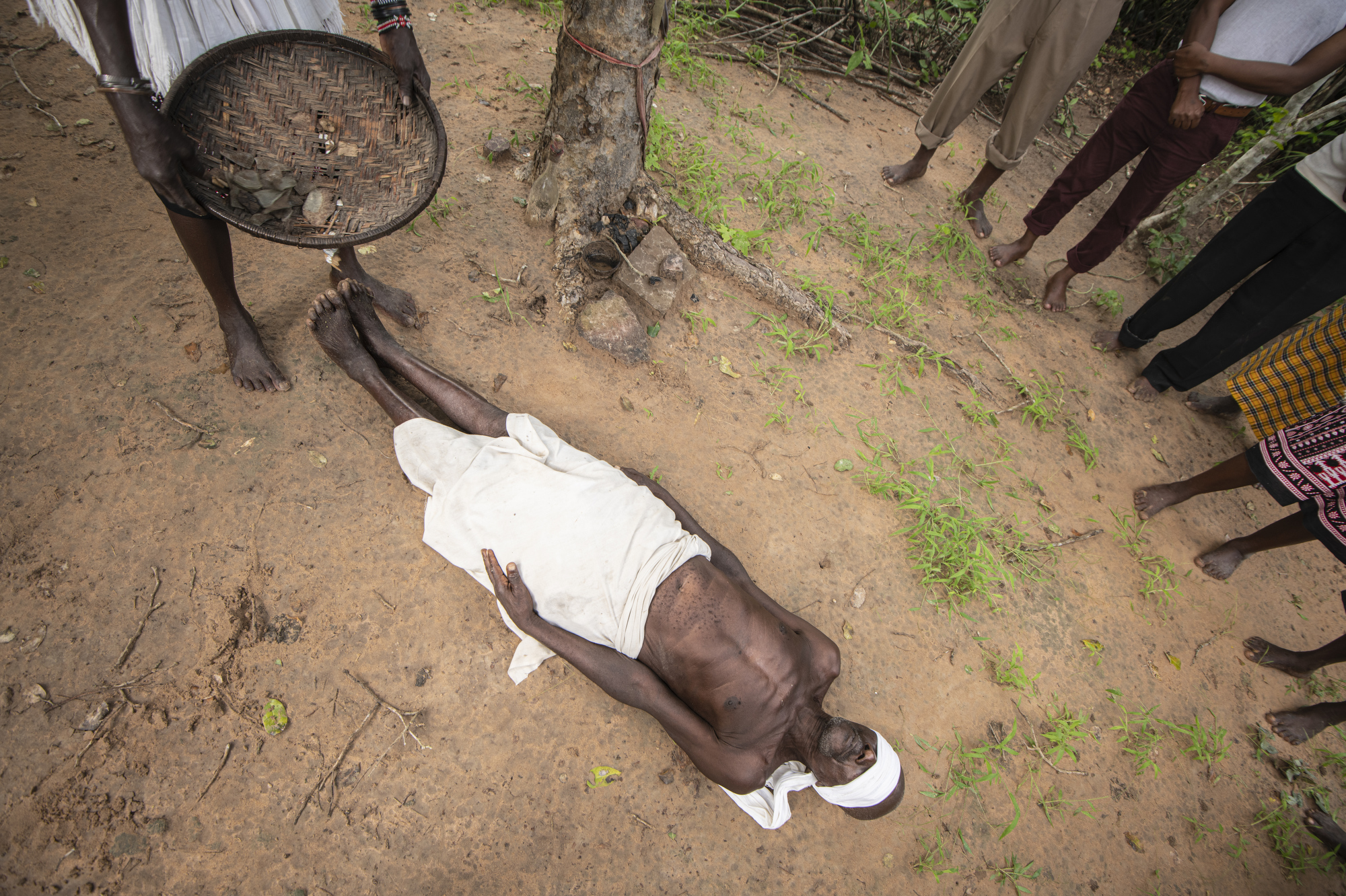 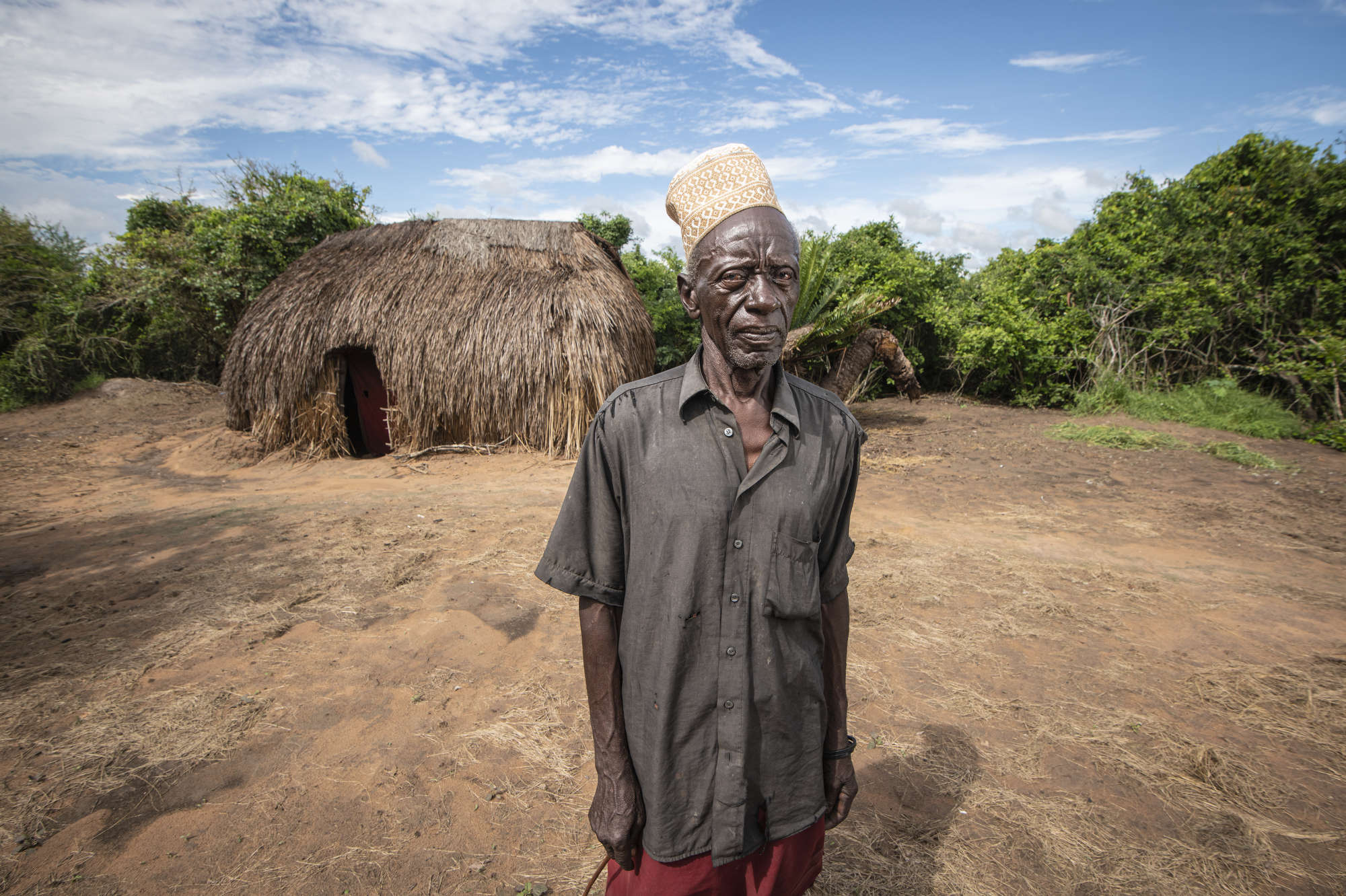 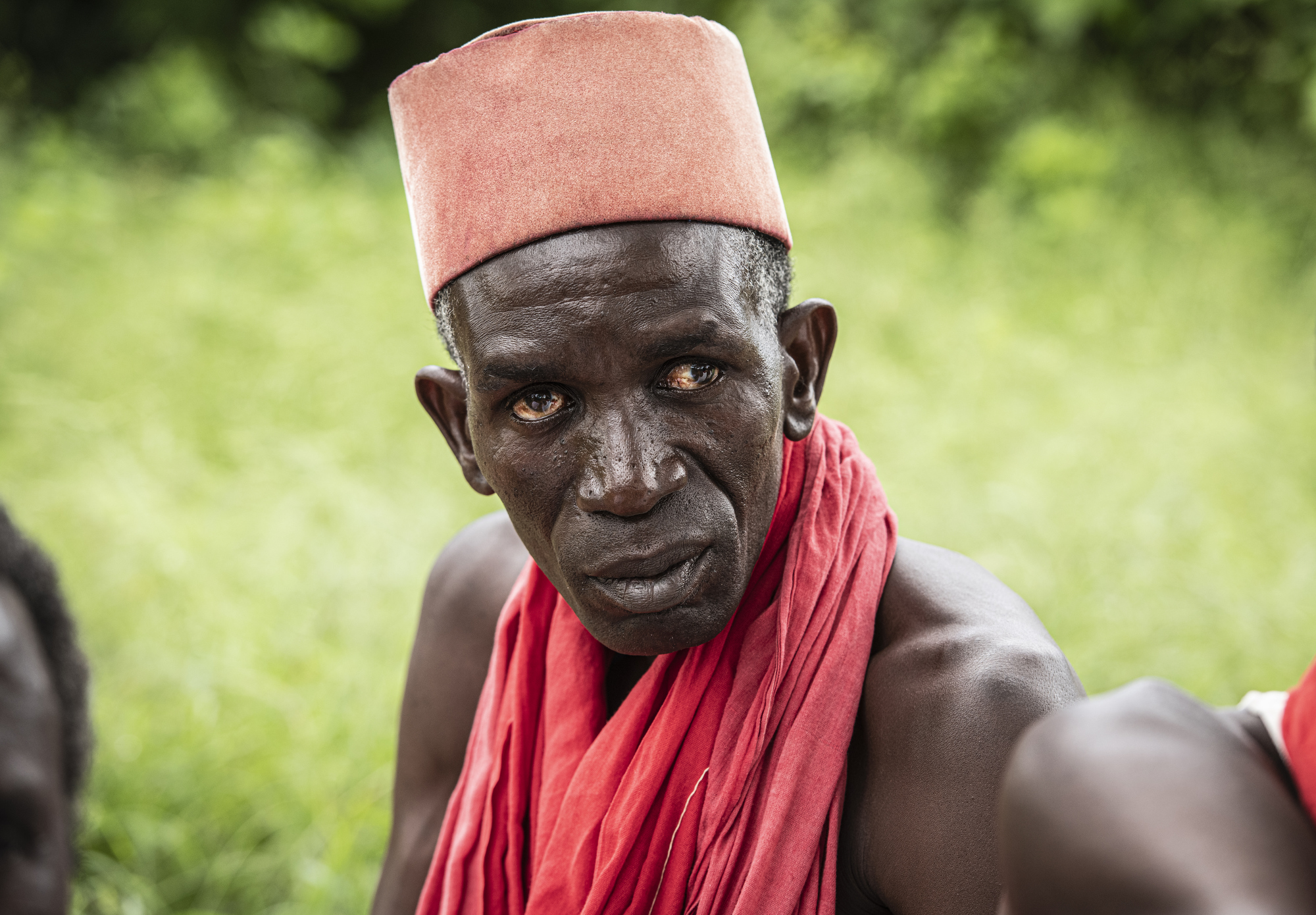 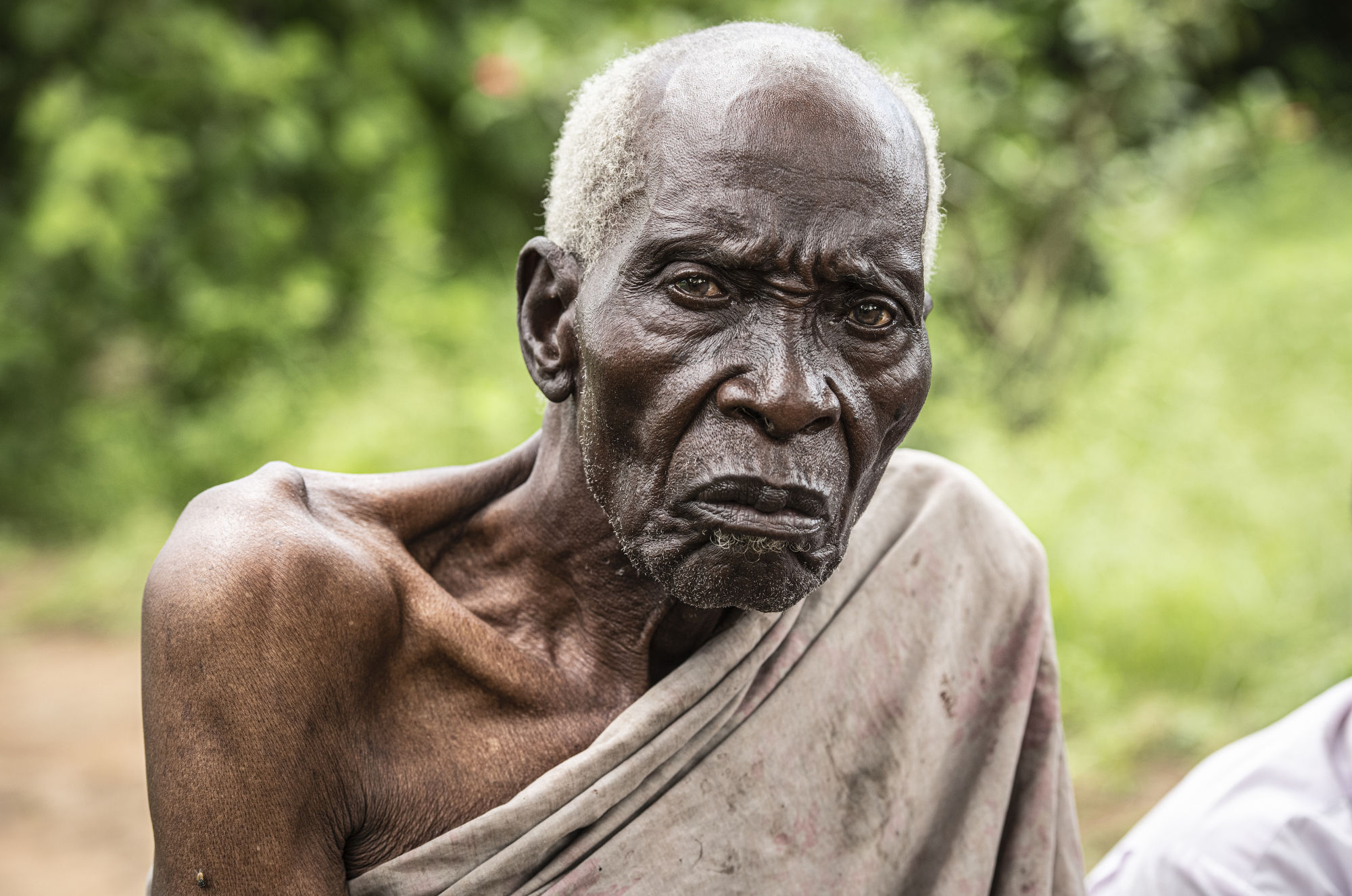 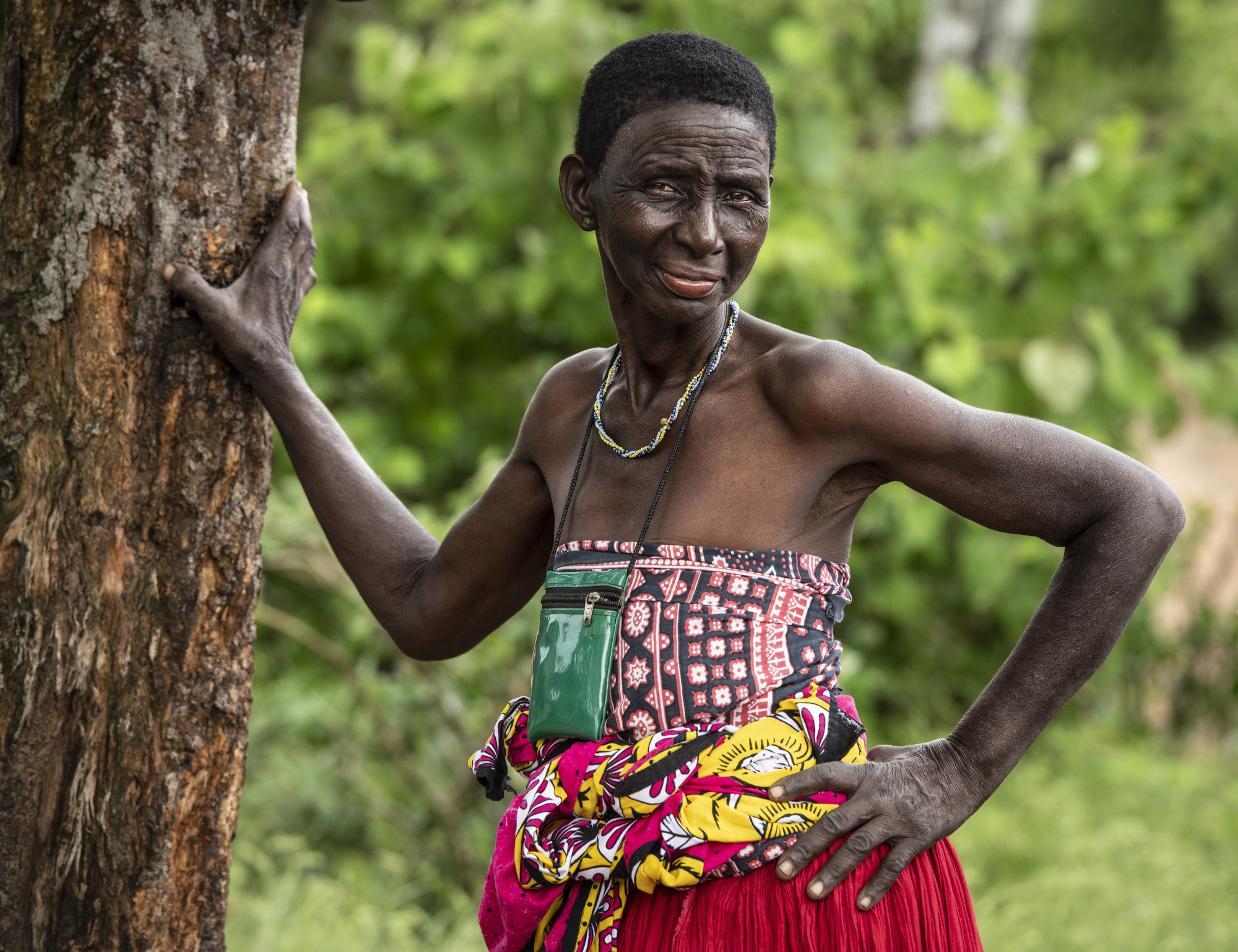 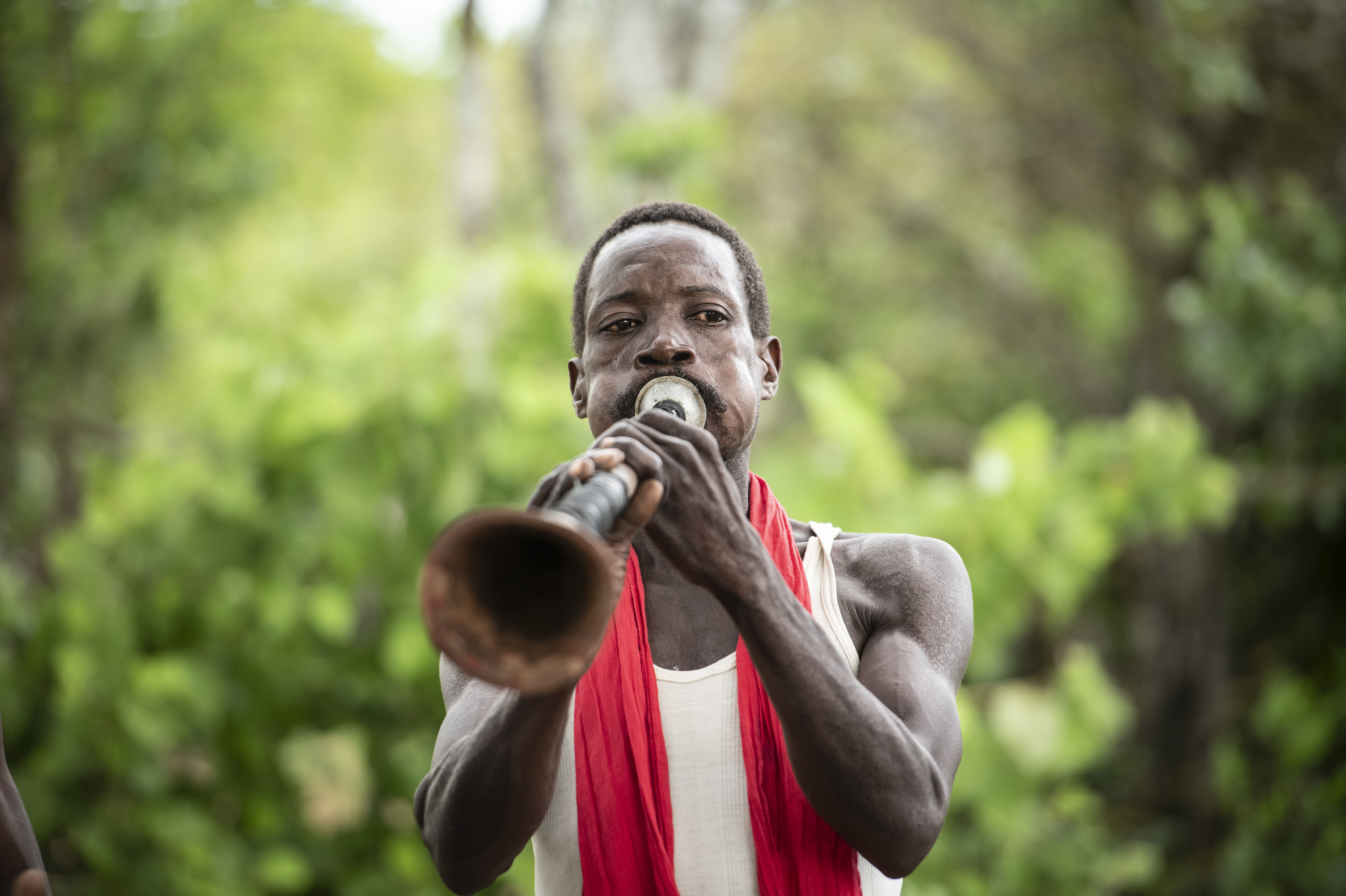