Long before the gates open, the queue for food already snakes around the block. Under the watchful gaze of patrolling Taliban guards, hundreds of people in a neighbourhood in Kabul line up to collect their month’s worth of meagre rations.

The economic collapse and hunger which followed the Taliban’s takeover last summer has not spared this once prosperous, middle-class corner of the Afghan capital.

“She would die if we did not have this aid,” said a woman in the queue called Simin, pointing to her daughter Reyhana. Her husband is jobless and the couple must somehow feed six children.

Aid distributions like this have become a critical lifeline in a country where nearly 20 million are short of food. Each family gets a 50kg (110lb) sack of flour, cooking oil, beans and salt.

Yet officials warn they will soon have to cut back programmes as funding gaps bite and they have to lay in stocks for another looming winter crisis. Soaring food prices, a focus on Russia’s invasion of Ukraine and international hesitancy to offer anything that may benefit the Taliban are all undercutting aid efforts.

The UN deems the Afghanistan crisis so severe that this year it set its highest ever appeal target of £3.5bn to fund a humanitarian aid plan – but less than a third of the requested money has been given.

The Taliban’s shock victory following America’s decision to pull out of Afghanistan tipped what was already one of the world’s poorest countries into economic free fall. Overnight international aid, which had made up most of the government budget, was halted. Sanctions against Taliban leaders paralysed the financial sector and the economy went into meltdown.

Food handouts by humanitarian agencies averted the worst predictions of starvation over the harsh winter, but the situation is not improving and is “completely unsustainable”, one official said. The economy shows little sign of reviving and the West refuses to give development aid that might go into Taliban coffers.

A lack of food is hitting everyone, from the urban middle class to the rural poor.

In Bamiyan province, in Afghanistan’s Hindu Kush mountains, the situation in scattered rural villages – where poverty has always been extreme – is worsening.

At a well-equipped provincial public hospital funded by the Aga Khan, around three or four severely malnourished children are admitted each day, plus another five or six who are moderately malnourished.

The caseload has nearly doubled in recent months, and mothers complain their own slim diets mean they do not have enough breast milk to nurse their babies, who then fall sick. Khairullah Ahmadi, the hospital’s clinical manager, reckons those making it to his wards are a tiny proportion of the problem. “I know that in the villages where they live, there are many other children that are malnourished.”

In Kabul, diplomats and officials say there is deep resistance to engaging with the Taliban. America, France and Germany are particularly reluctant to give any ground to a regime which has seized power by force and is refusing to let girls attend secondary school.

“The narrative is not easy,” one aid official said. “The Taliban are not doing anything to make our job easier in terms of politics. All of these anti-female edicts they are putting up. There’s very little appetite to fund any operation that people feel benefits the Taliban.” 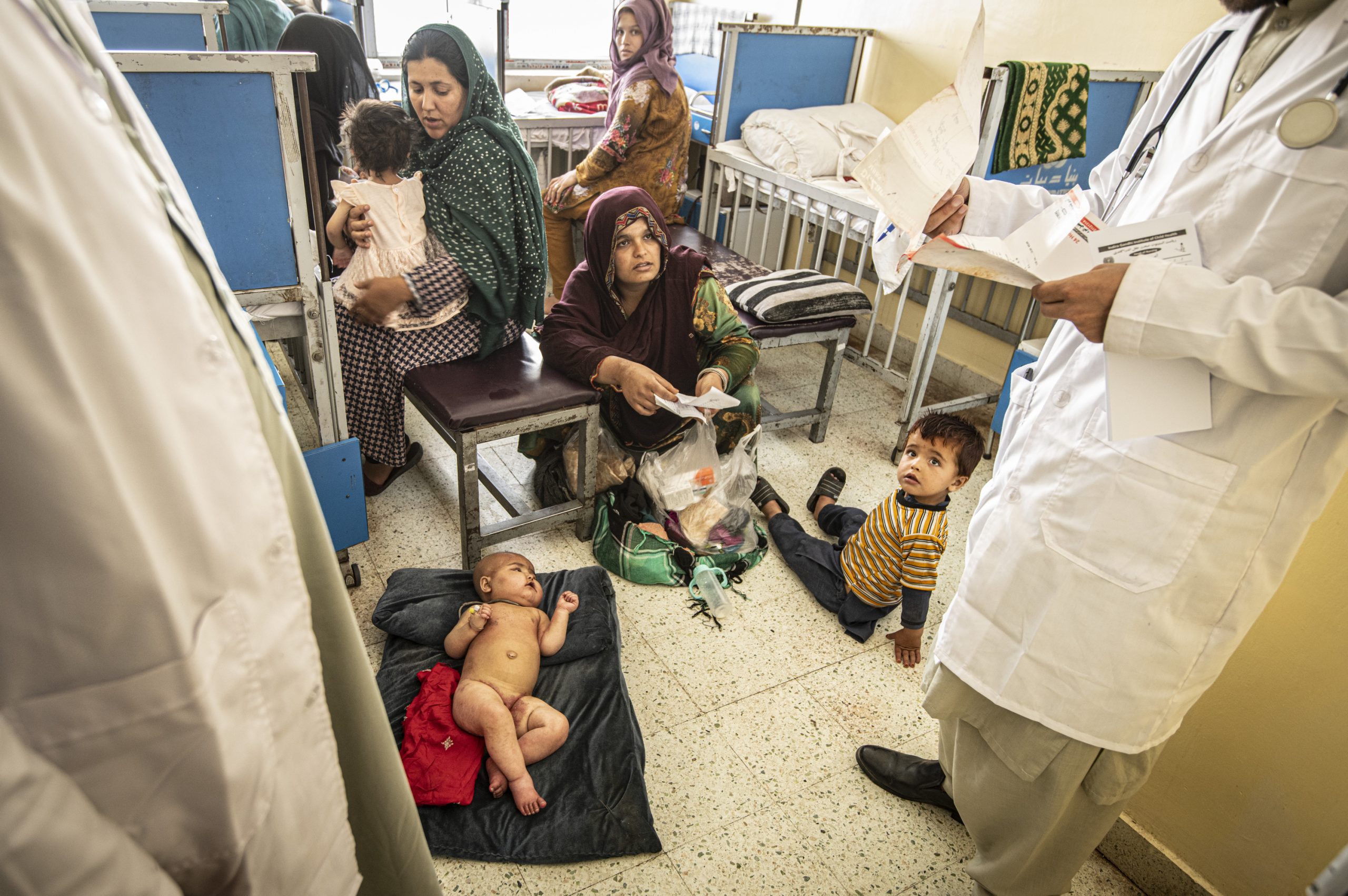 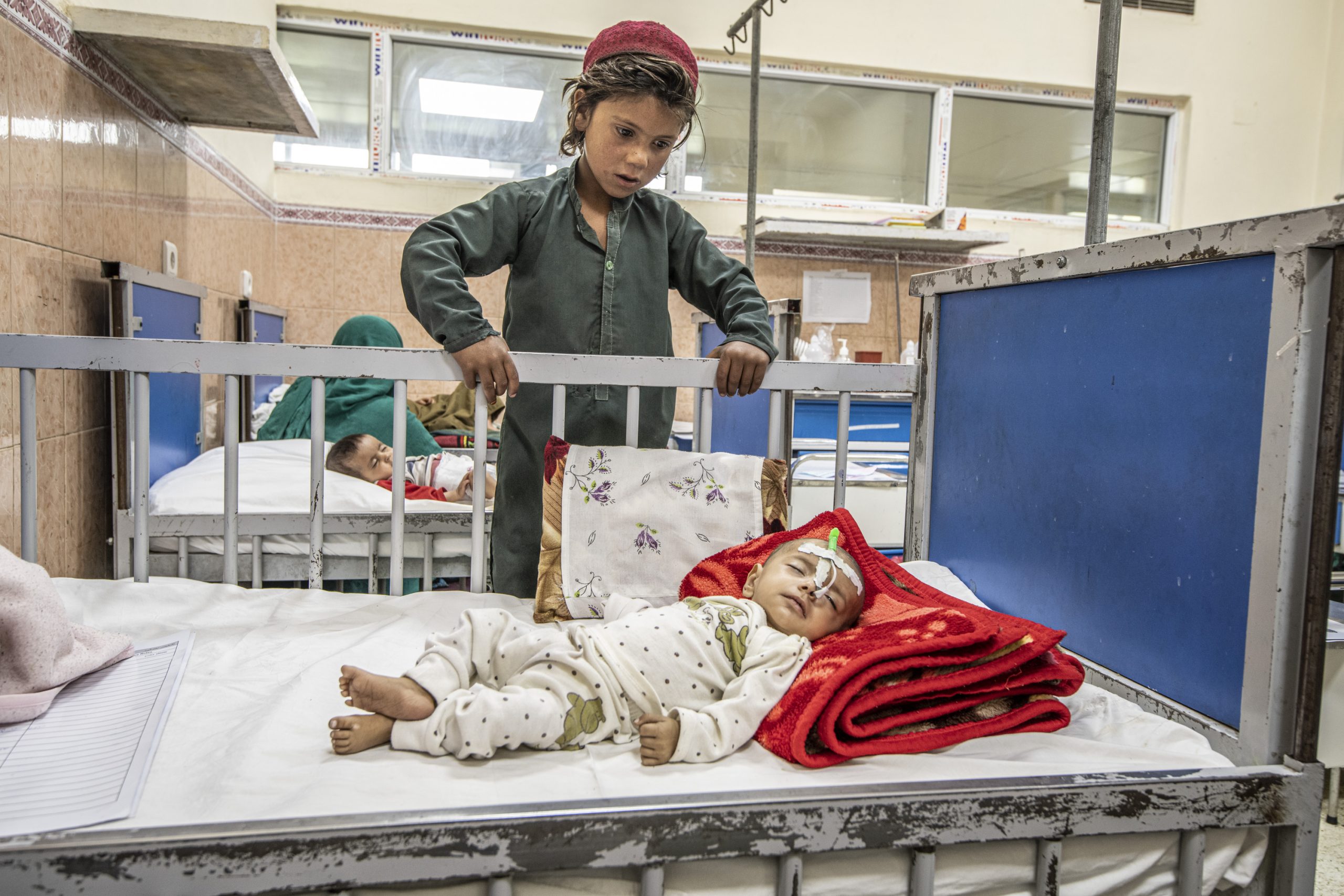 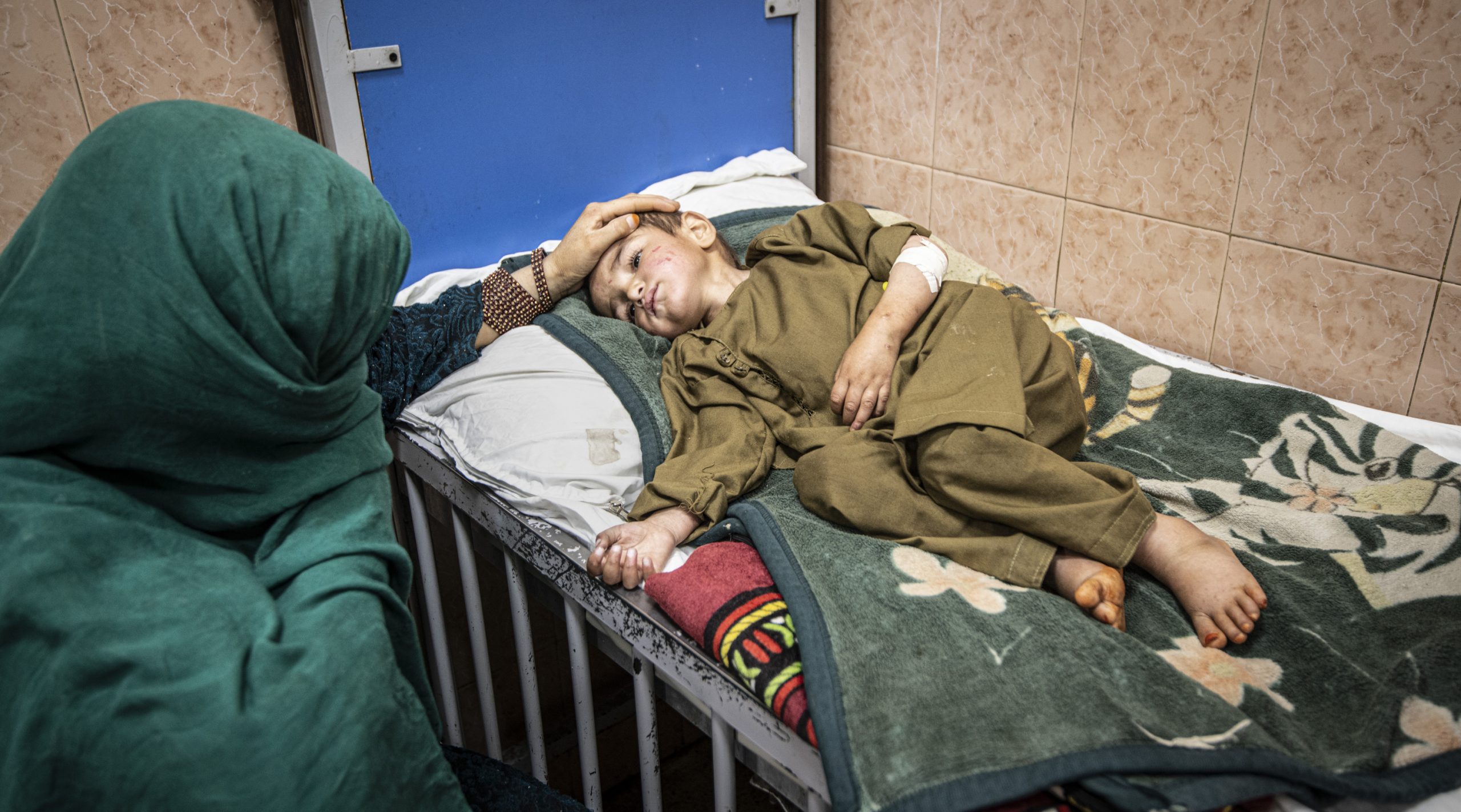 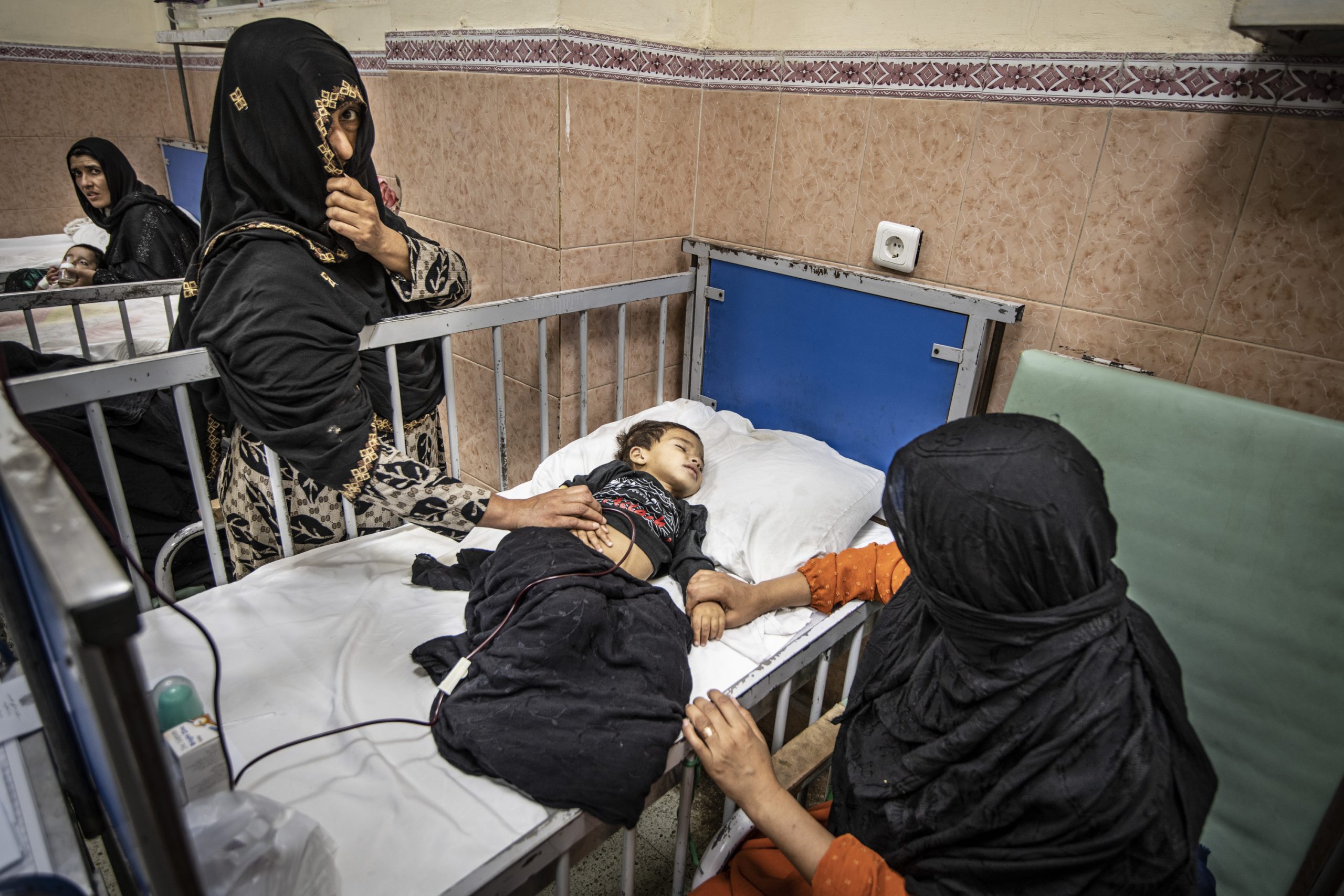 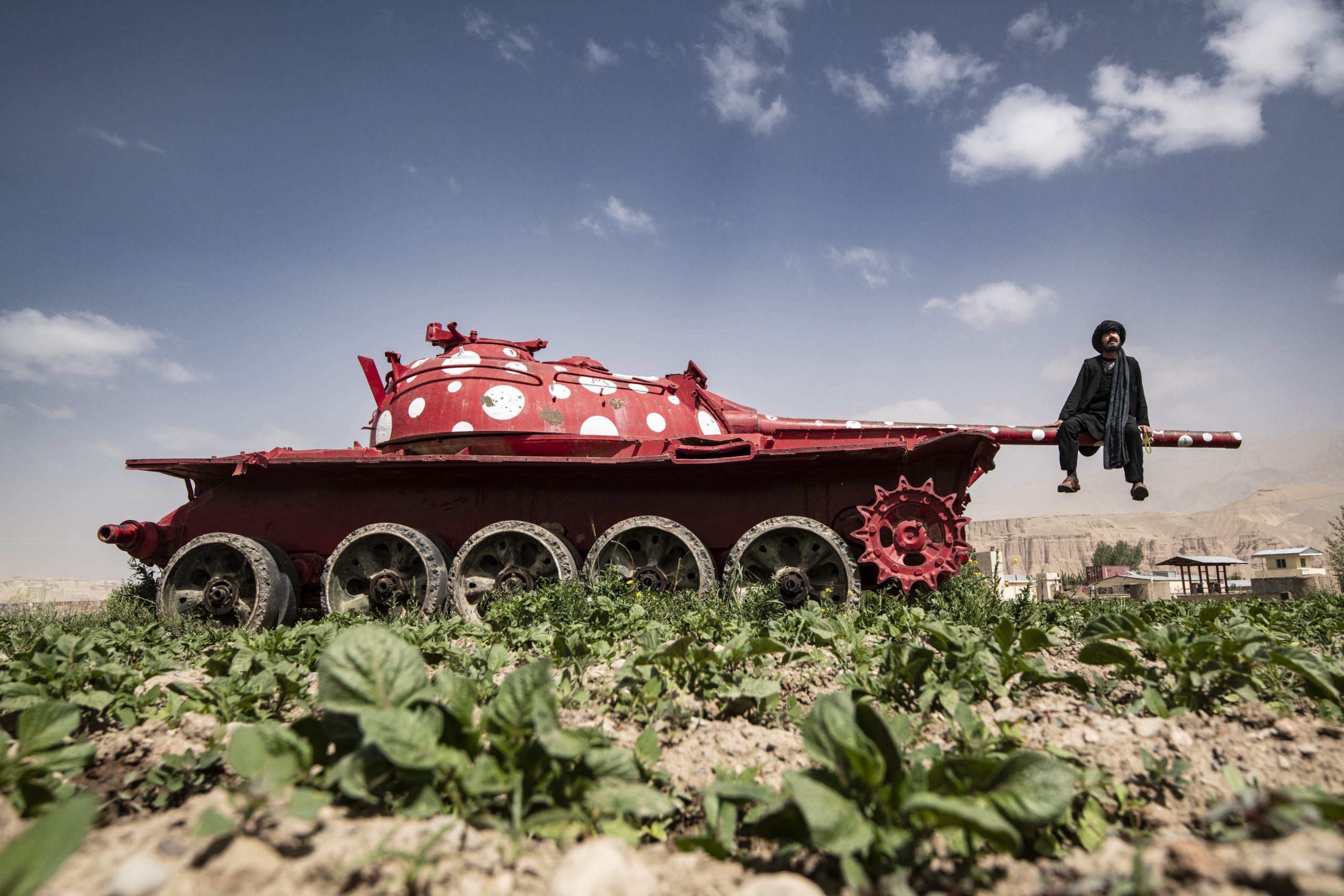 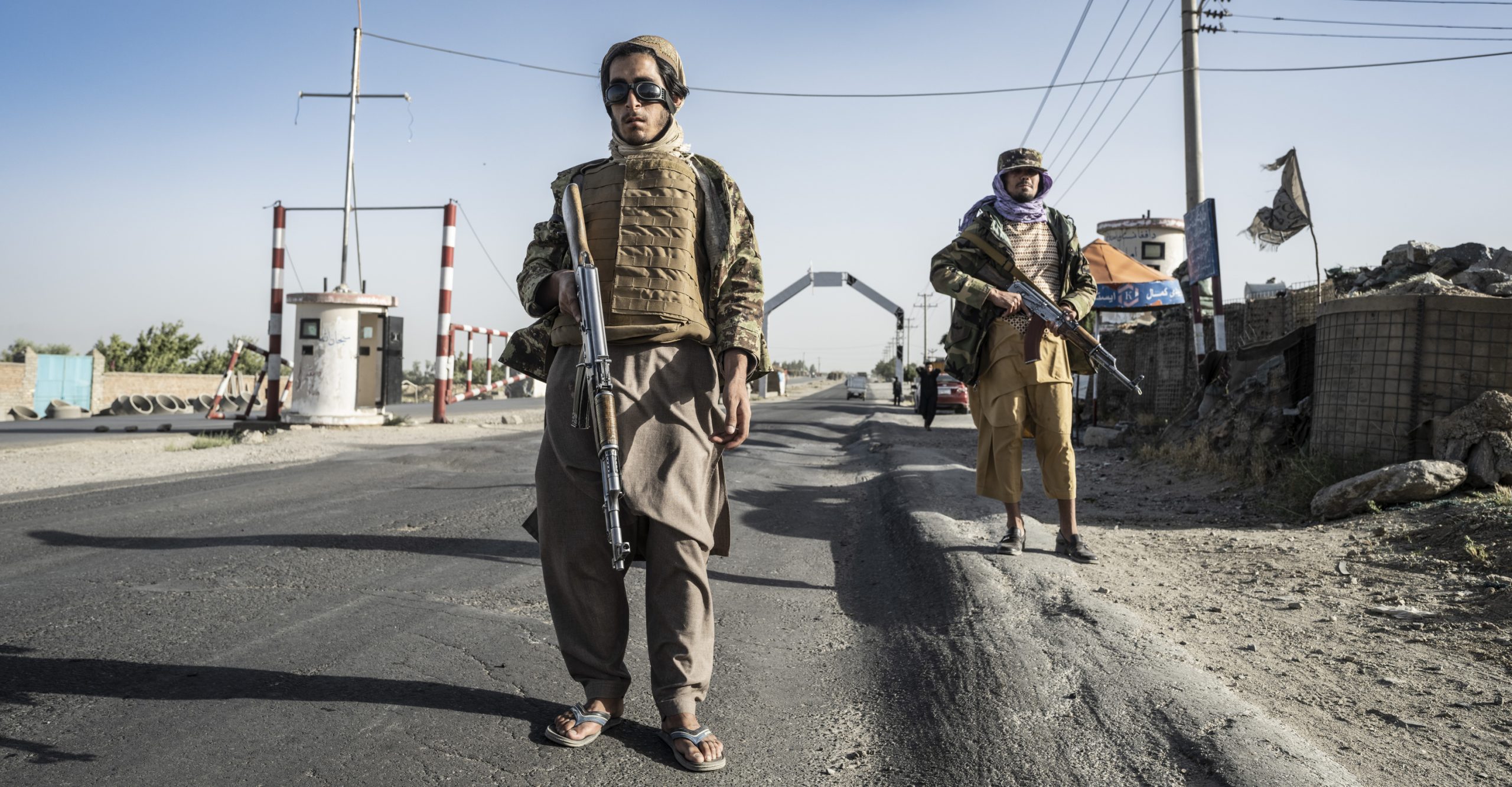 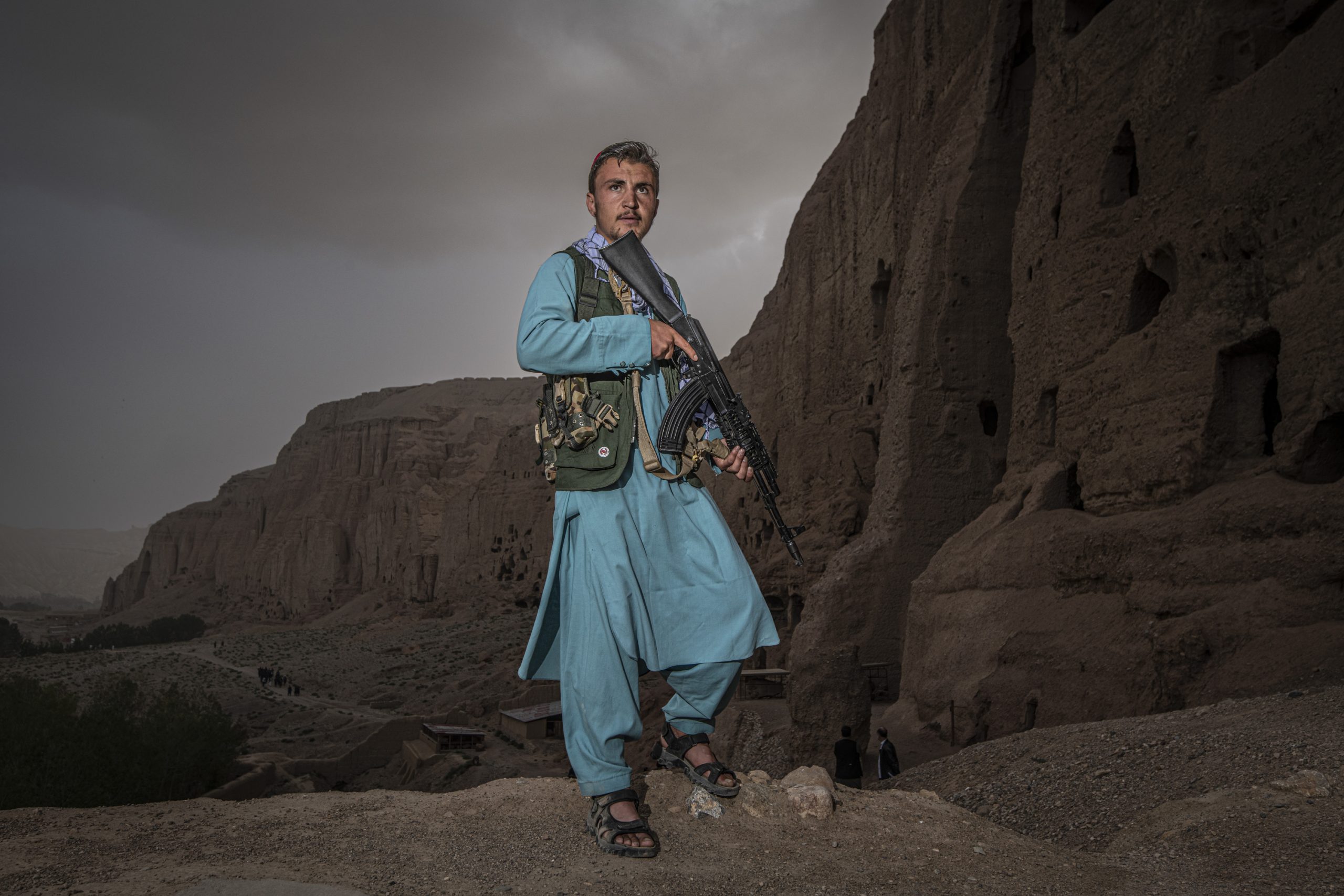 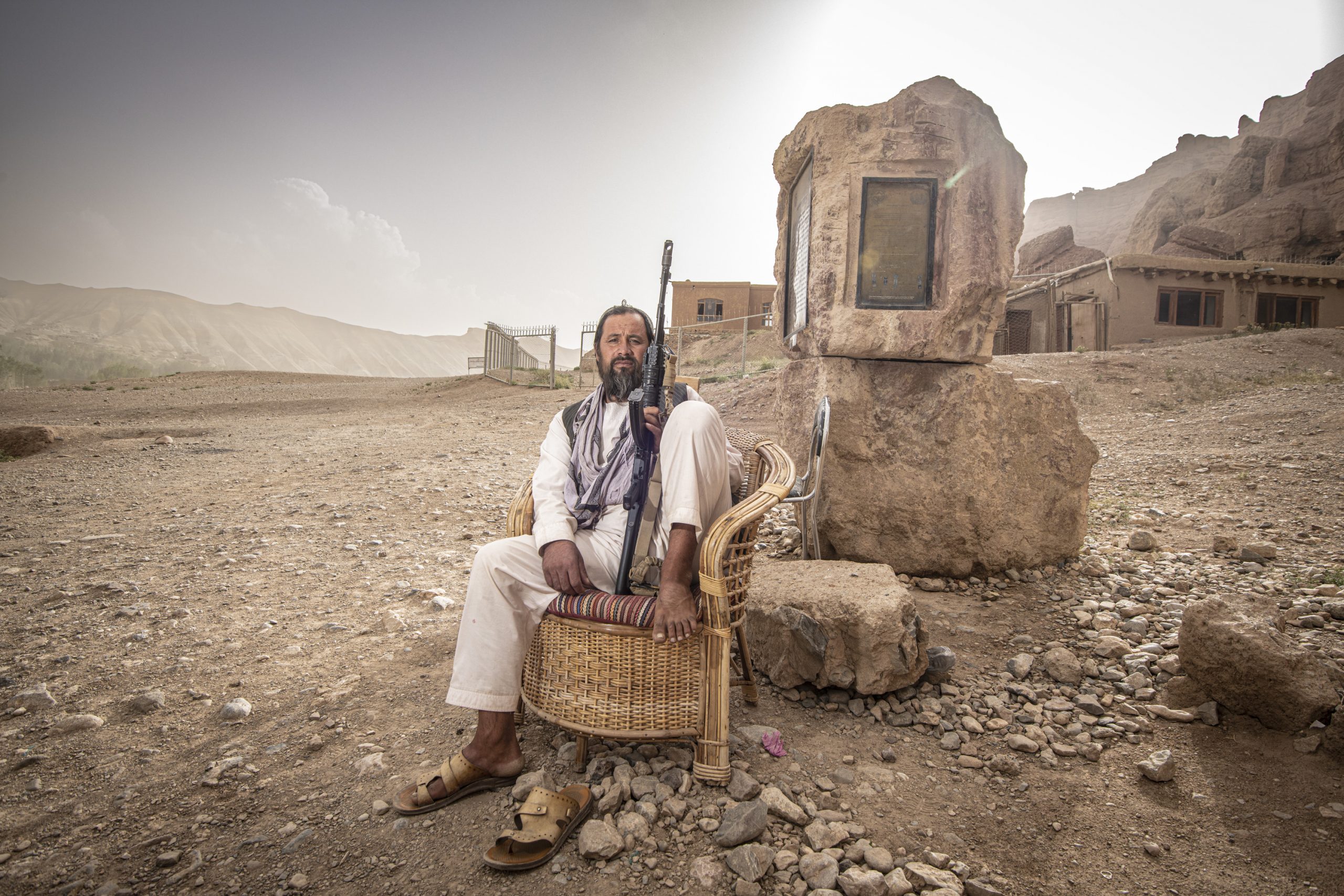 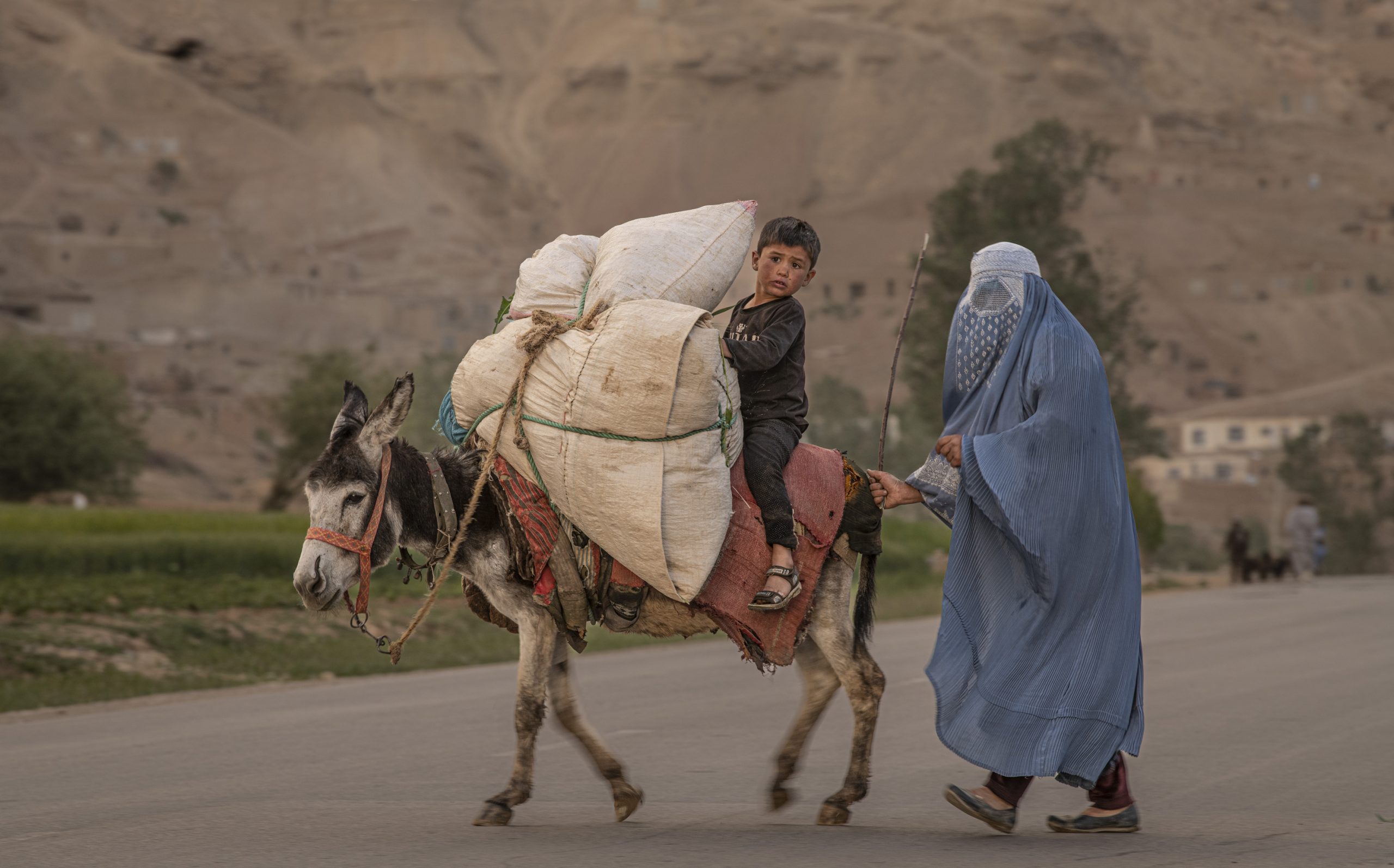 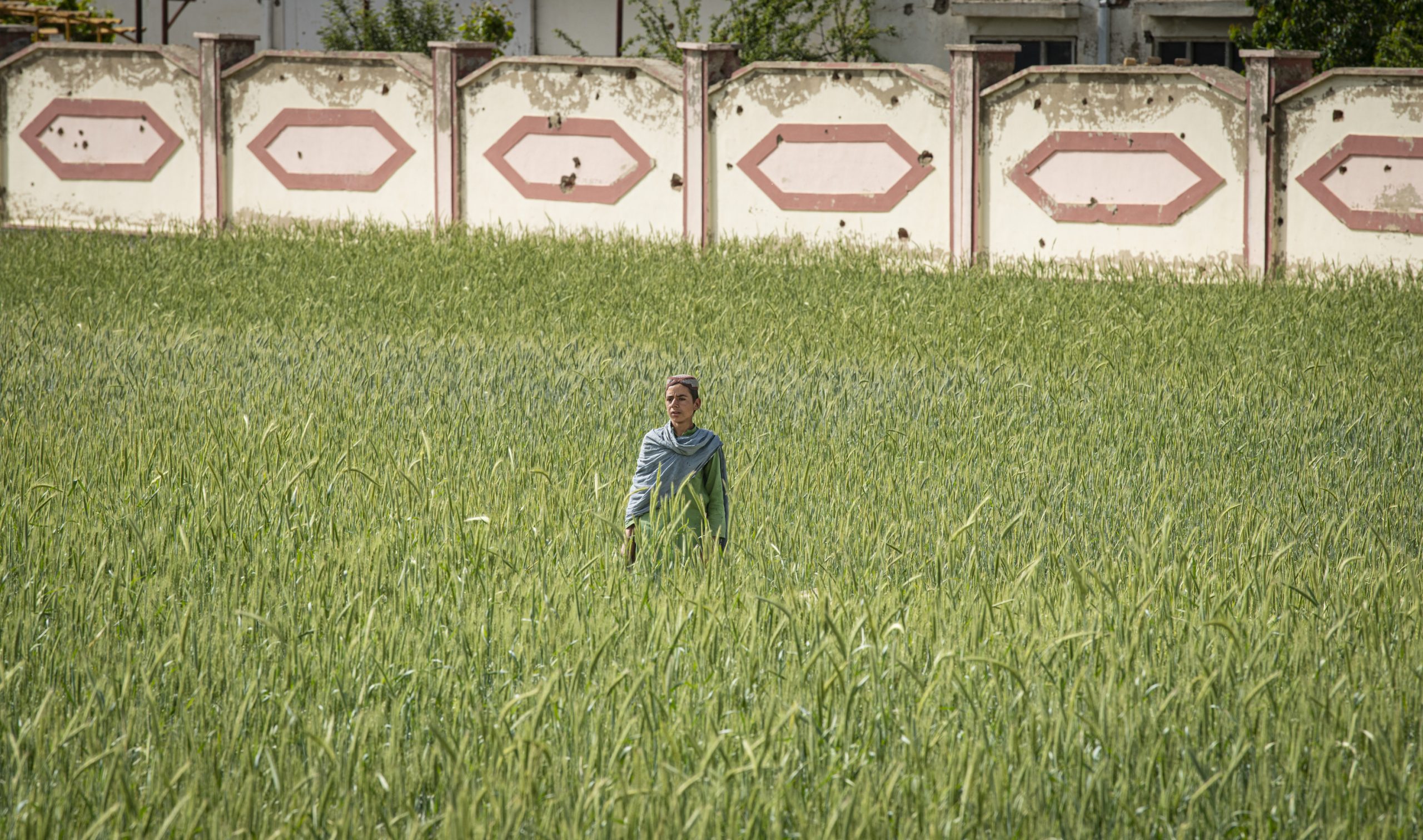 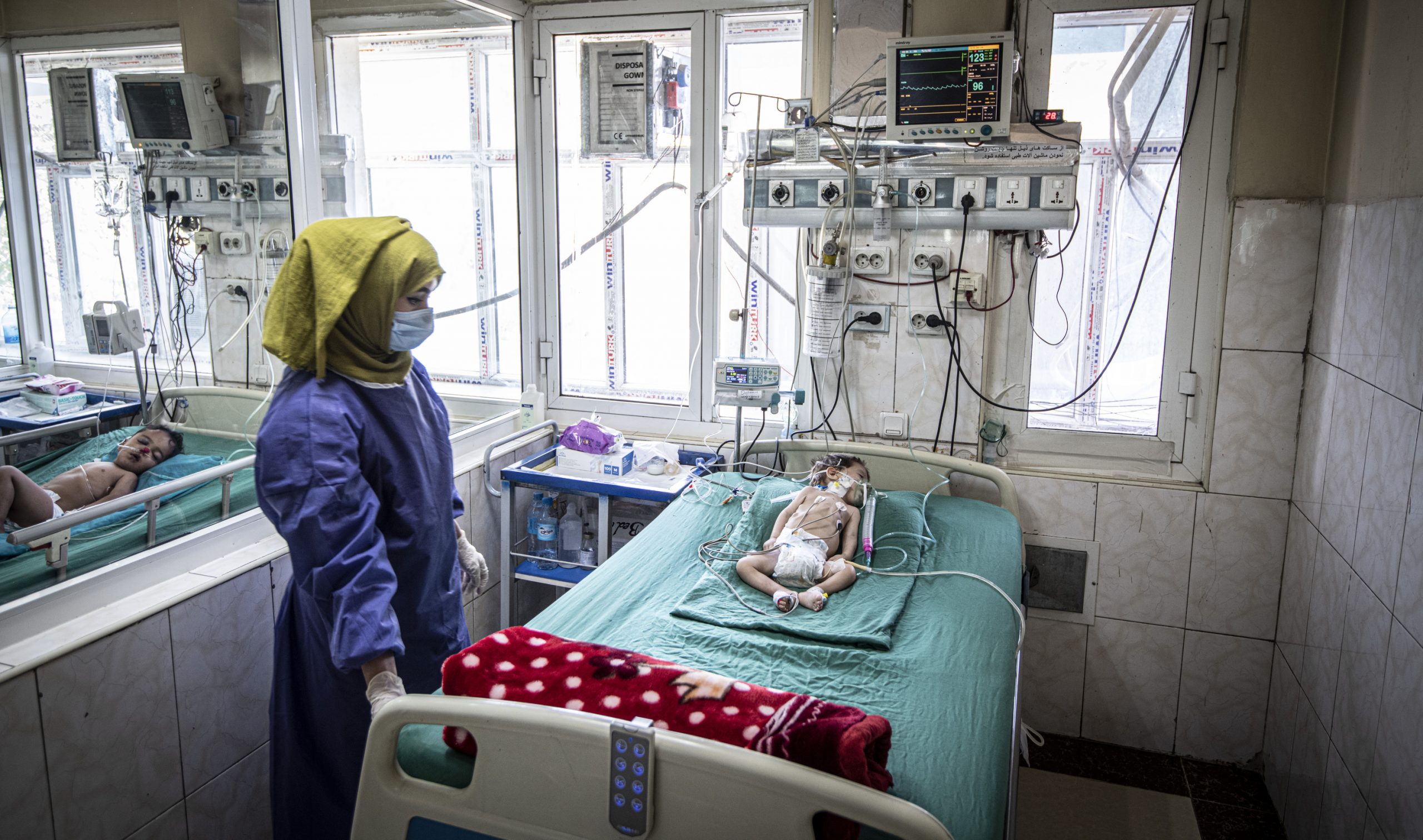 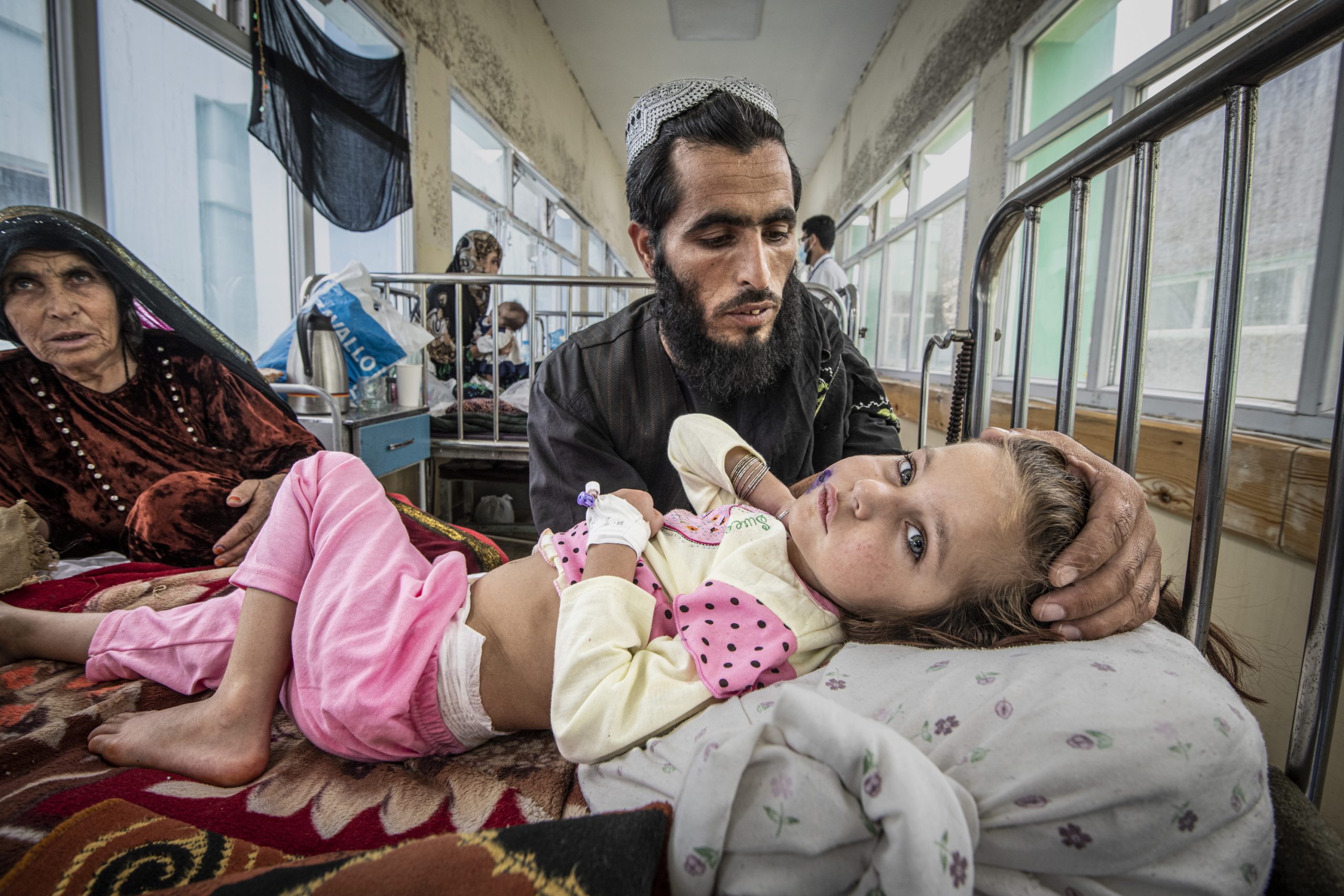 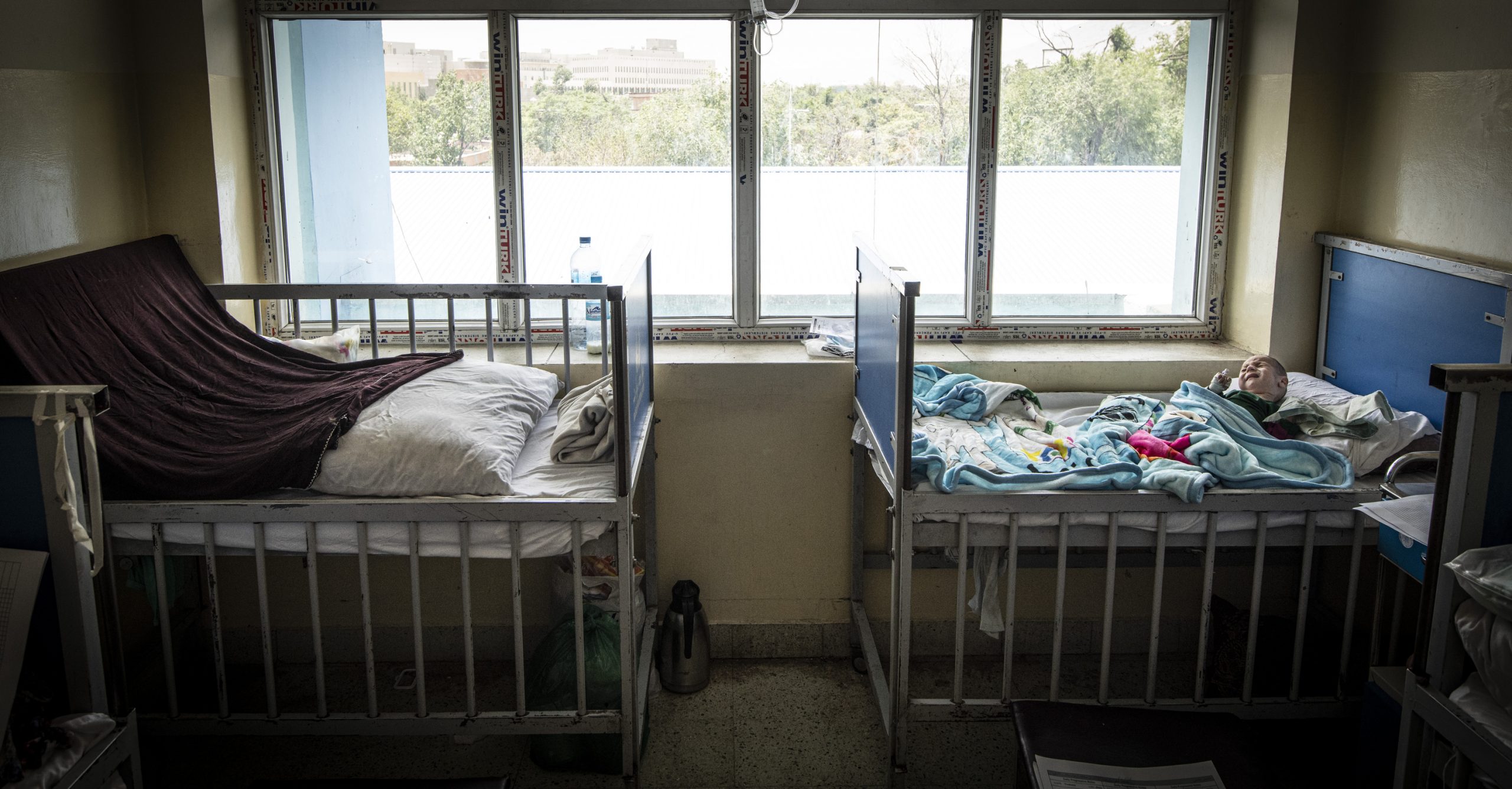 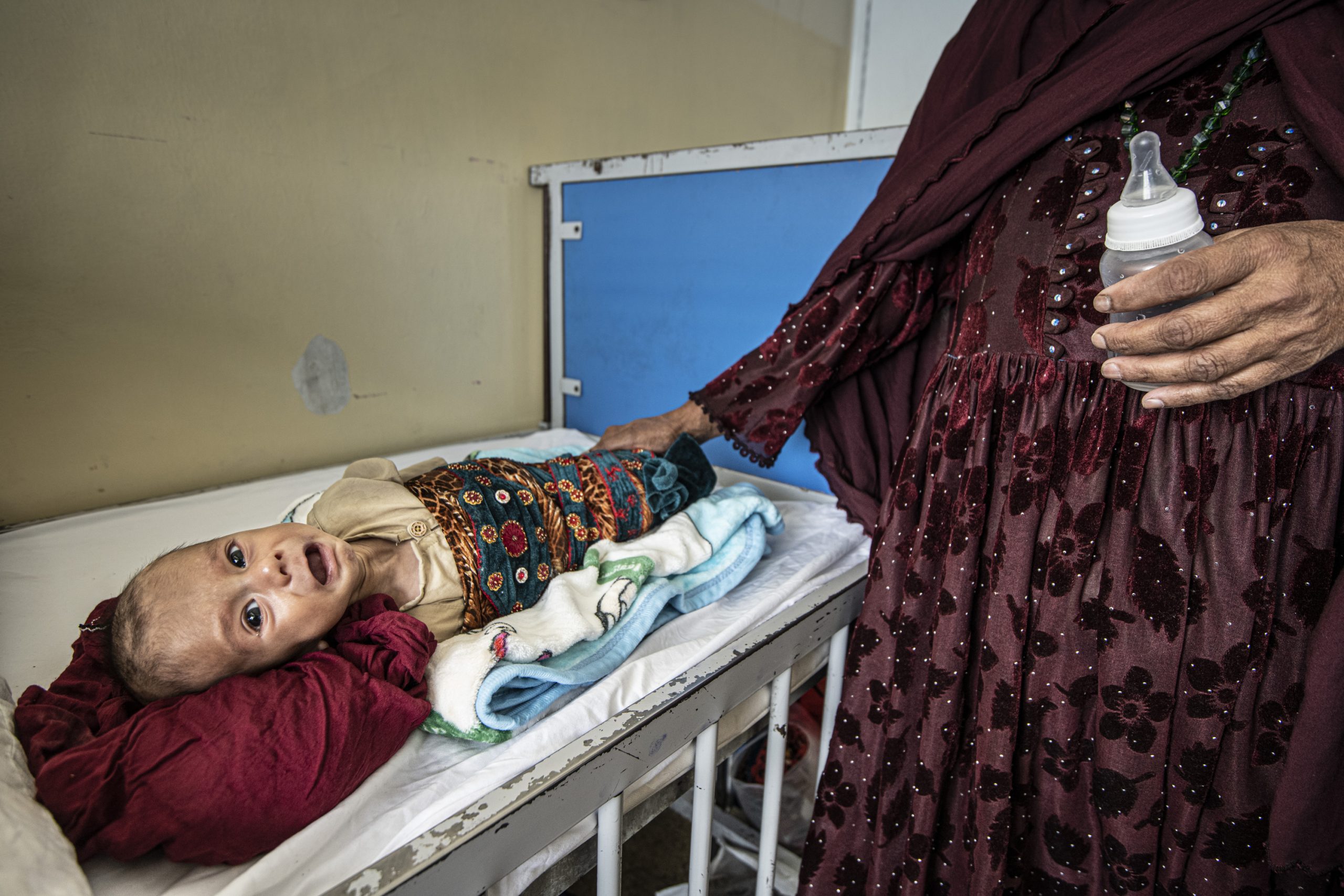 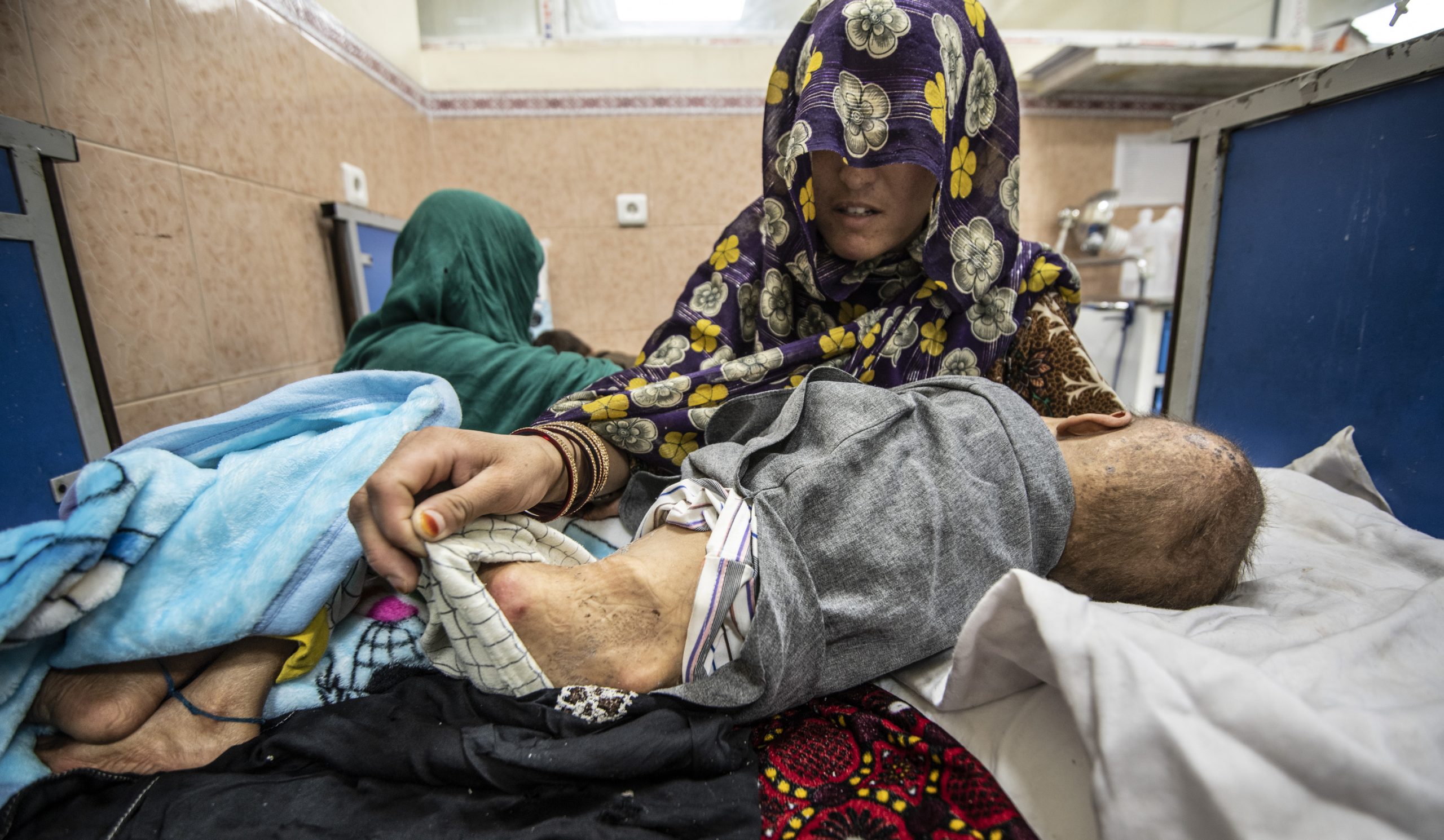 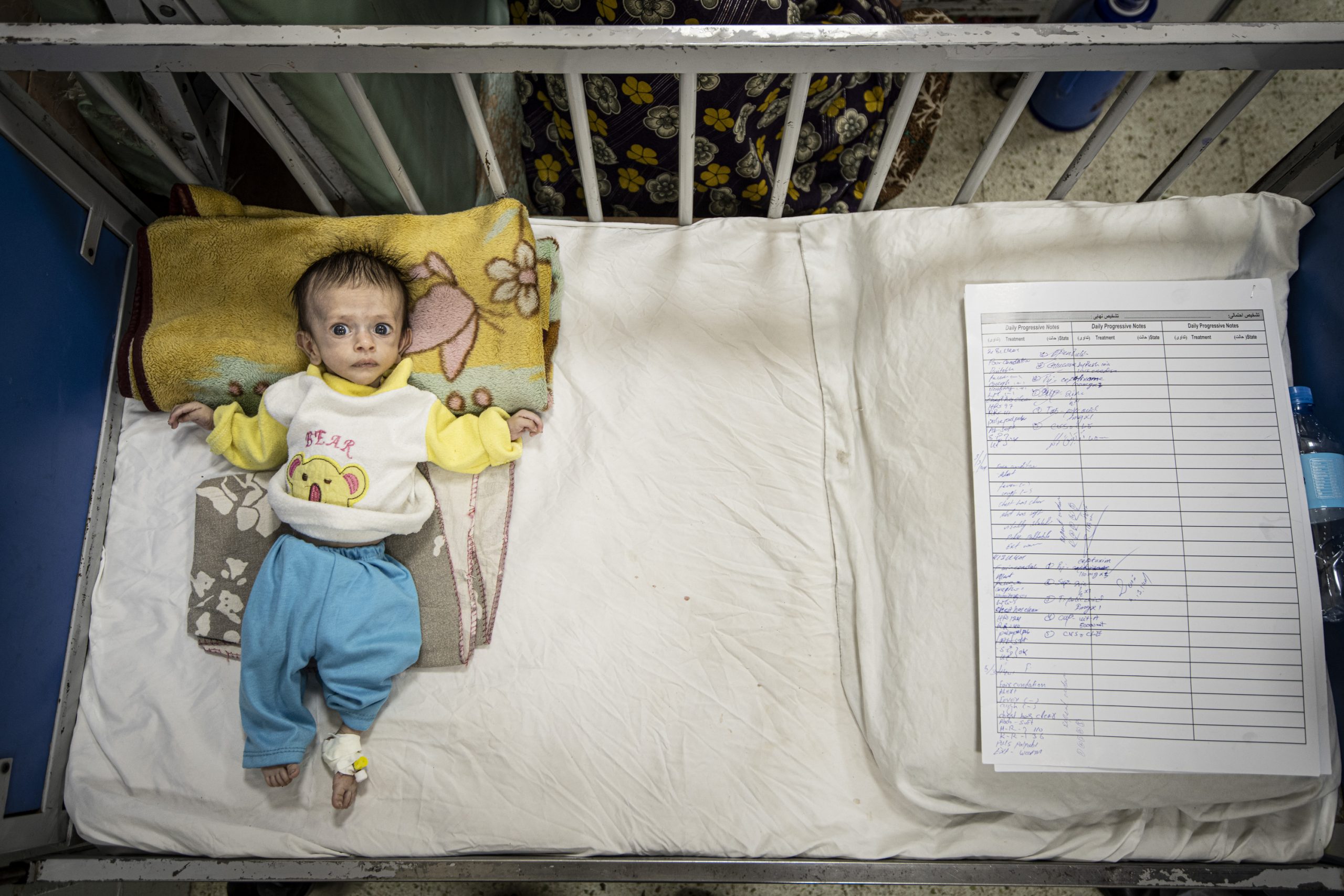 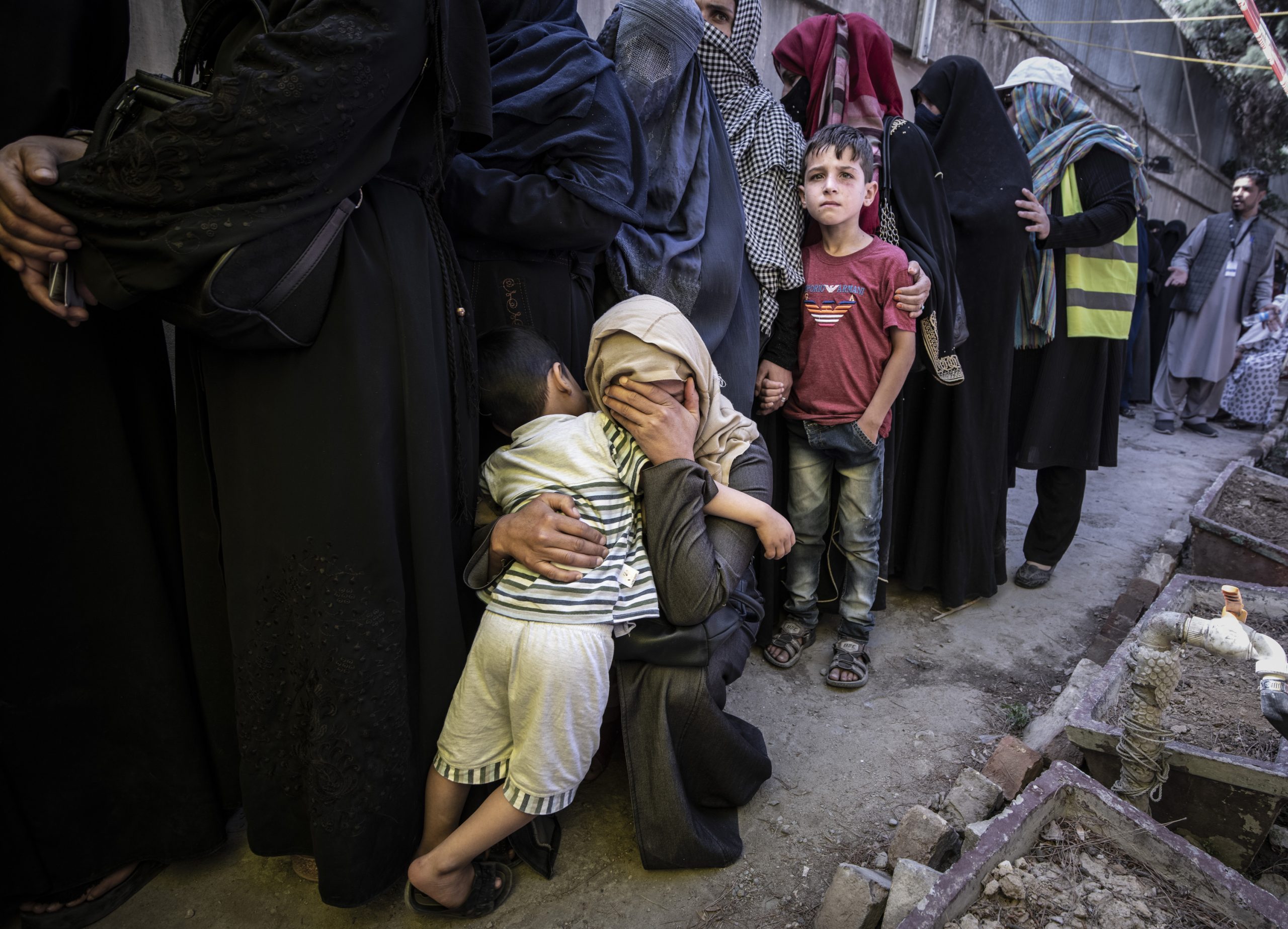 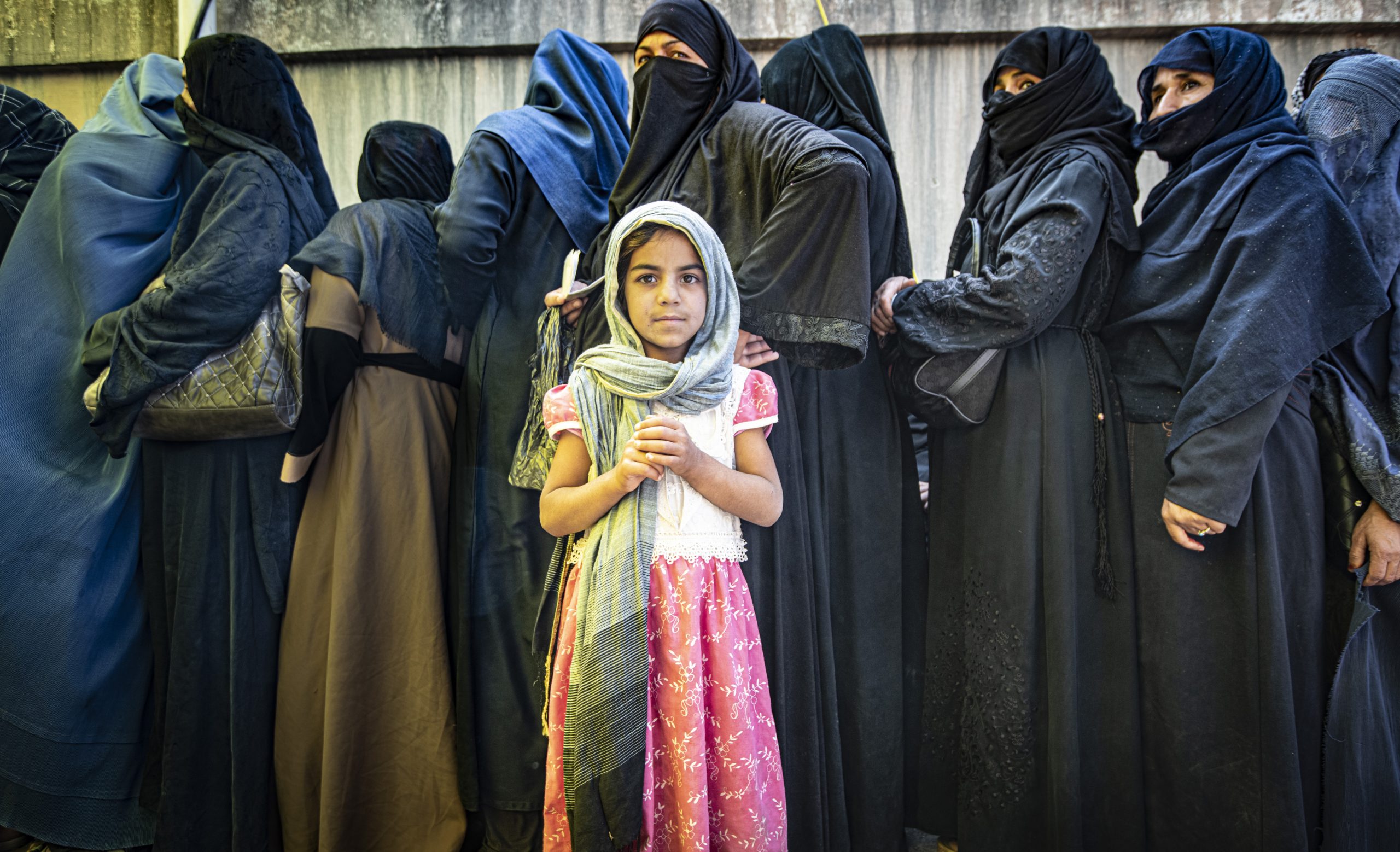 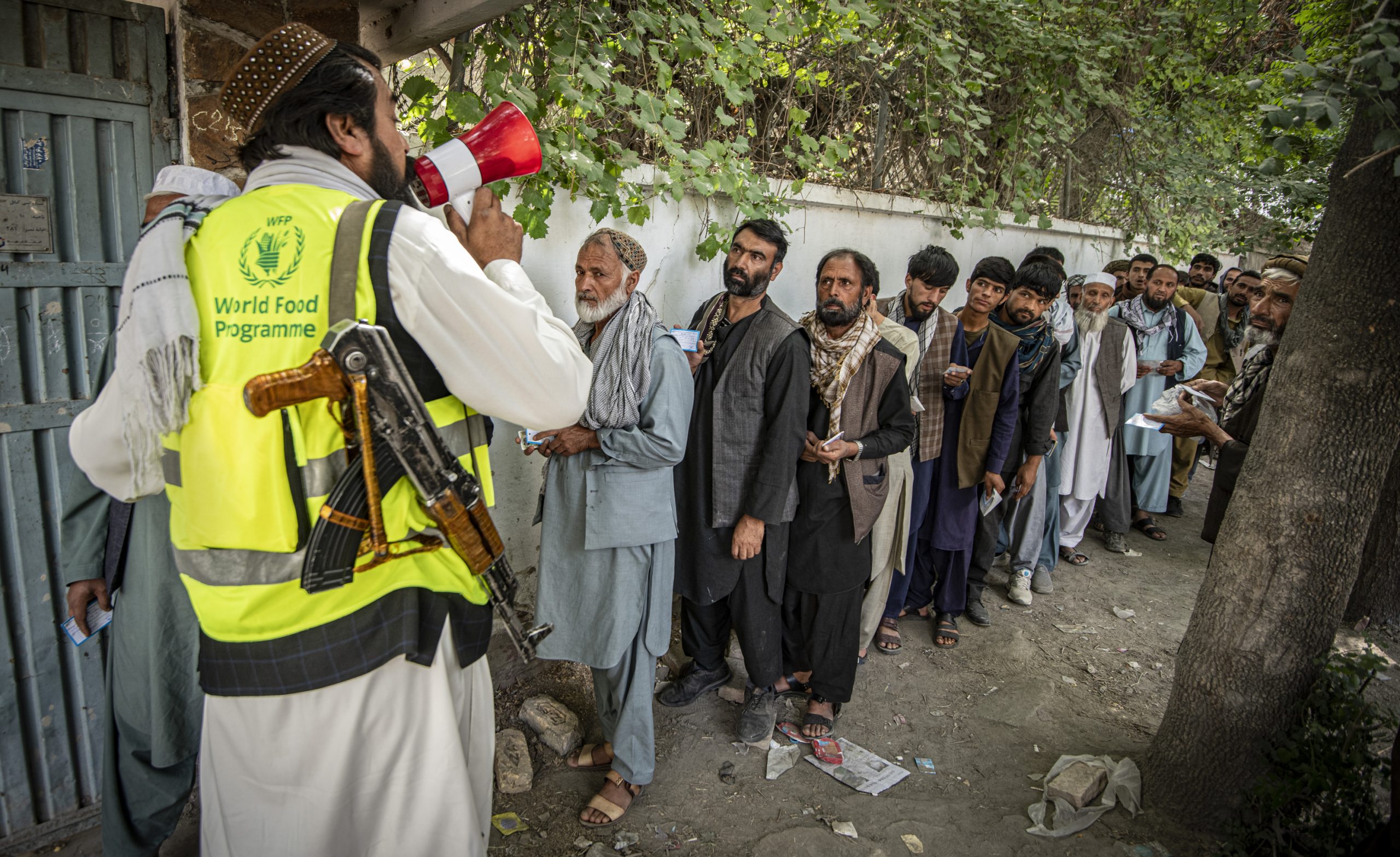 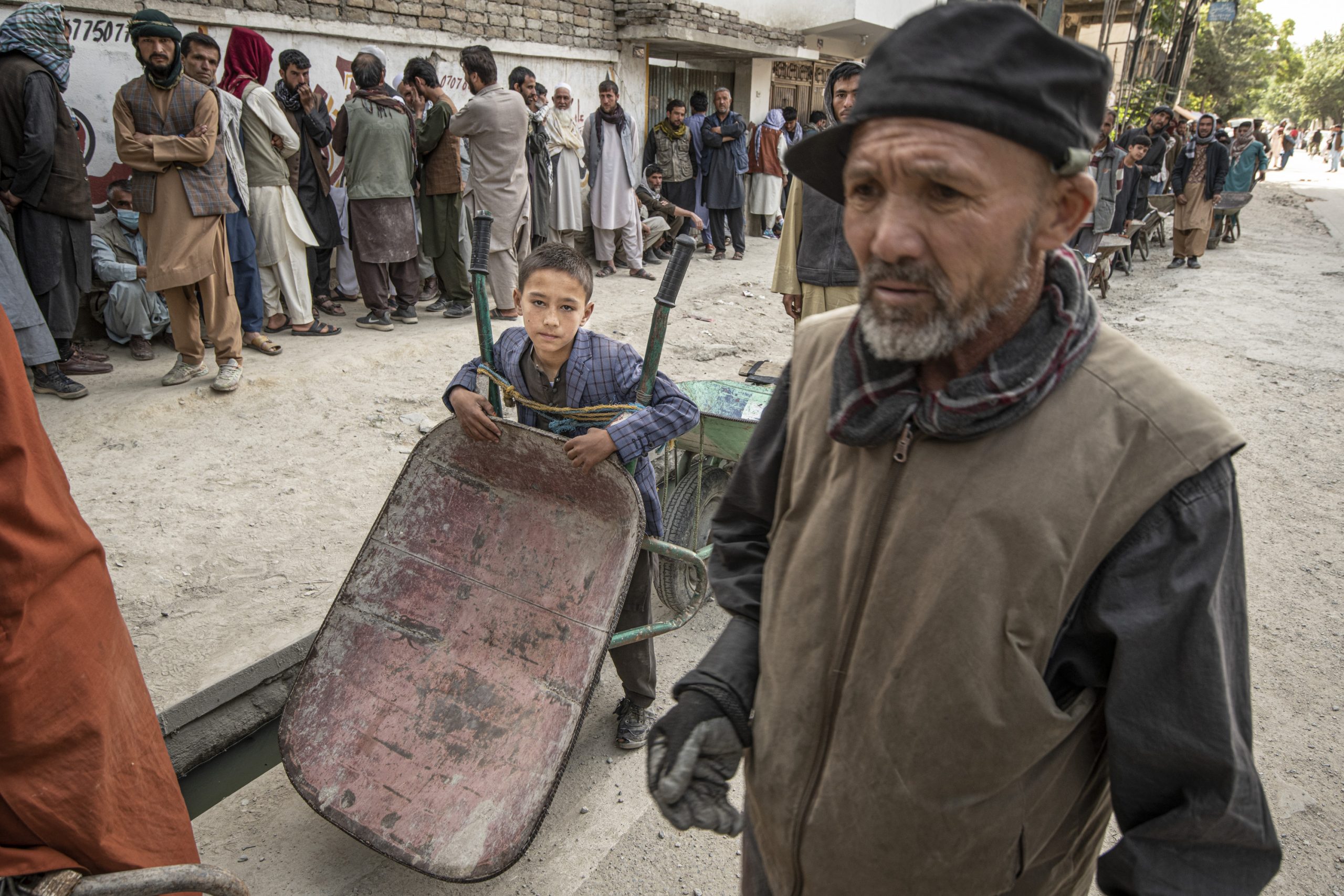 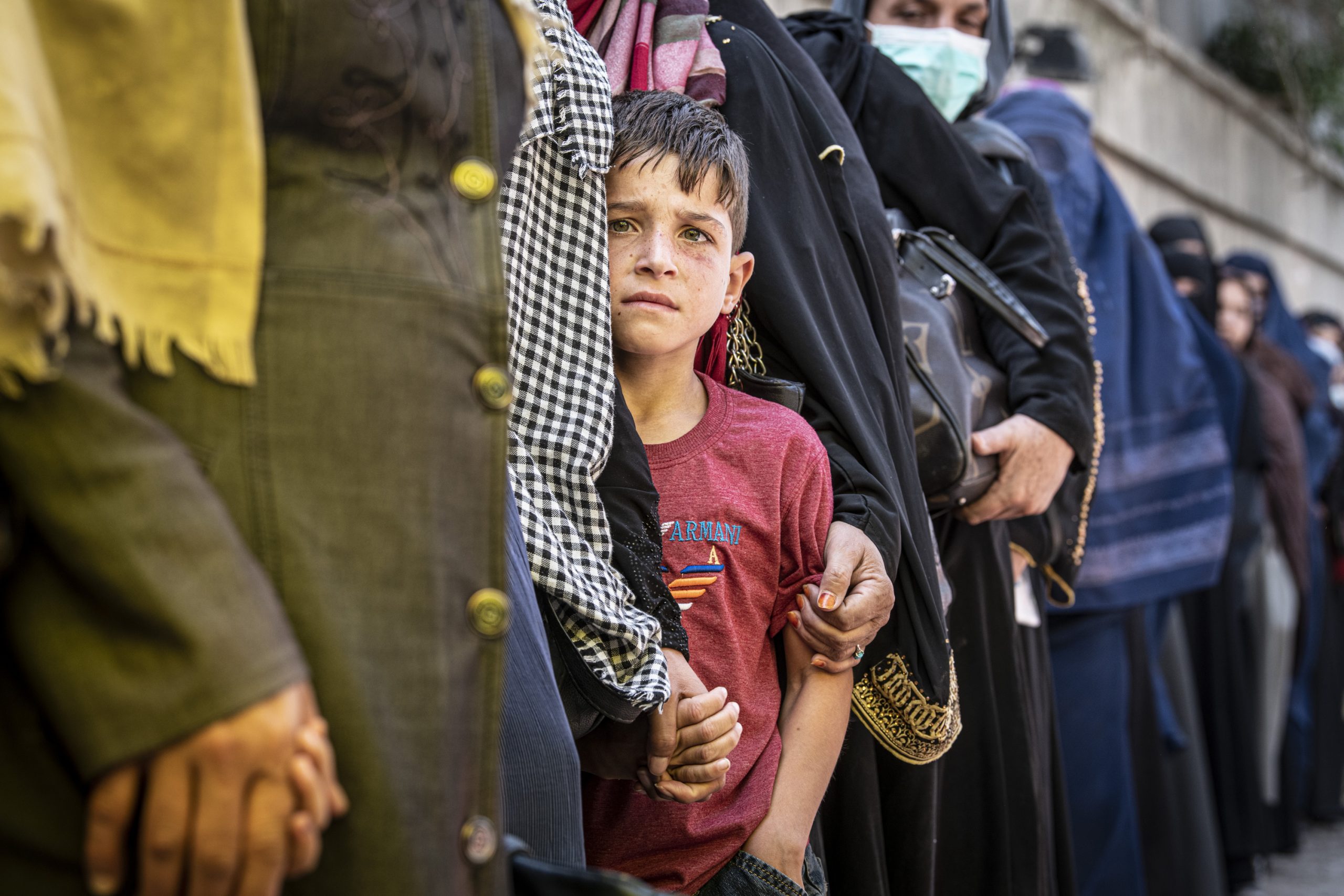