An estimated 151m children under five – one in four children worldwide – become ‘stunted’ through poor nutrition. It is not just a matter of height. It leaves them cognitively impaired for life. One in three children in the Philippines have stunted growth – and in some areas, it is one in two. According to data from Save The Children, it is the ninth worst country in the world for stunting.

Stunting does not just mean that children are small for their age; it has lifelong physical and mental consequences that are largely irreversible. According to the WHO, the condition covers stunted growth, development, and a lack of opportunities for play and learning. It is seen as one of the most important indicators of children’s health; effectively, the opposite of wellbeing.

Ashlie Arangues. At first glance, she seems about 6 years old. She is almost 14. “I have confessed to my friends that sometimes I cry,” she says. “I don’t know what will happen in the future.” 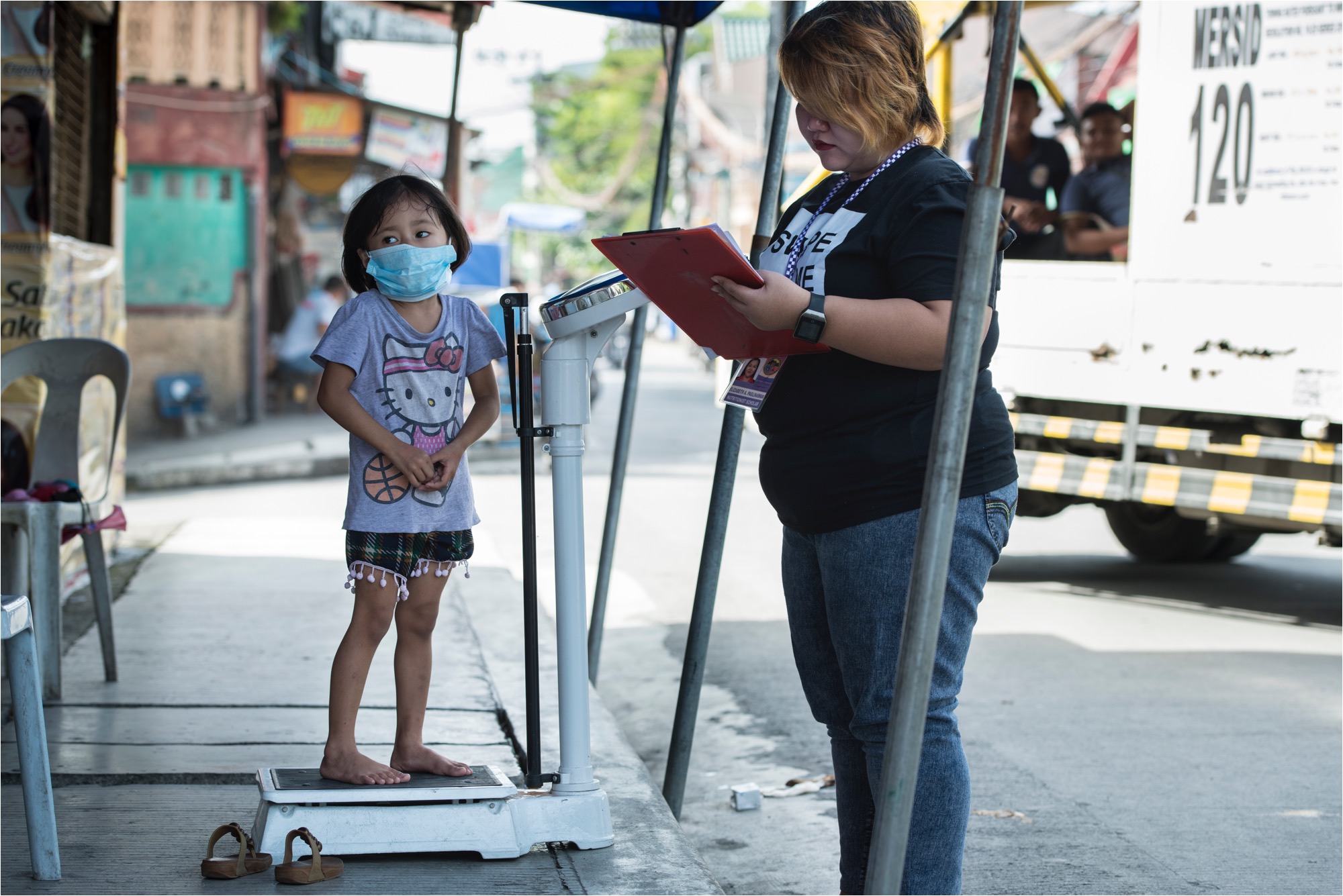 Zackia Kim Cajepe, four, is wasted and stunted. She weighed only 1.4kg when she was born and, at first, her family did not realise there was a problem. Now, they are worried. 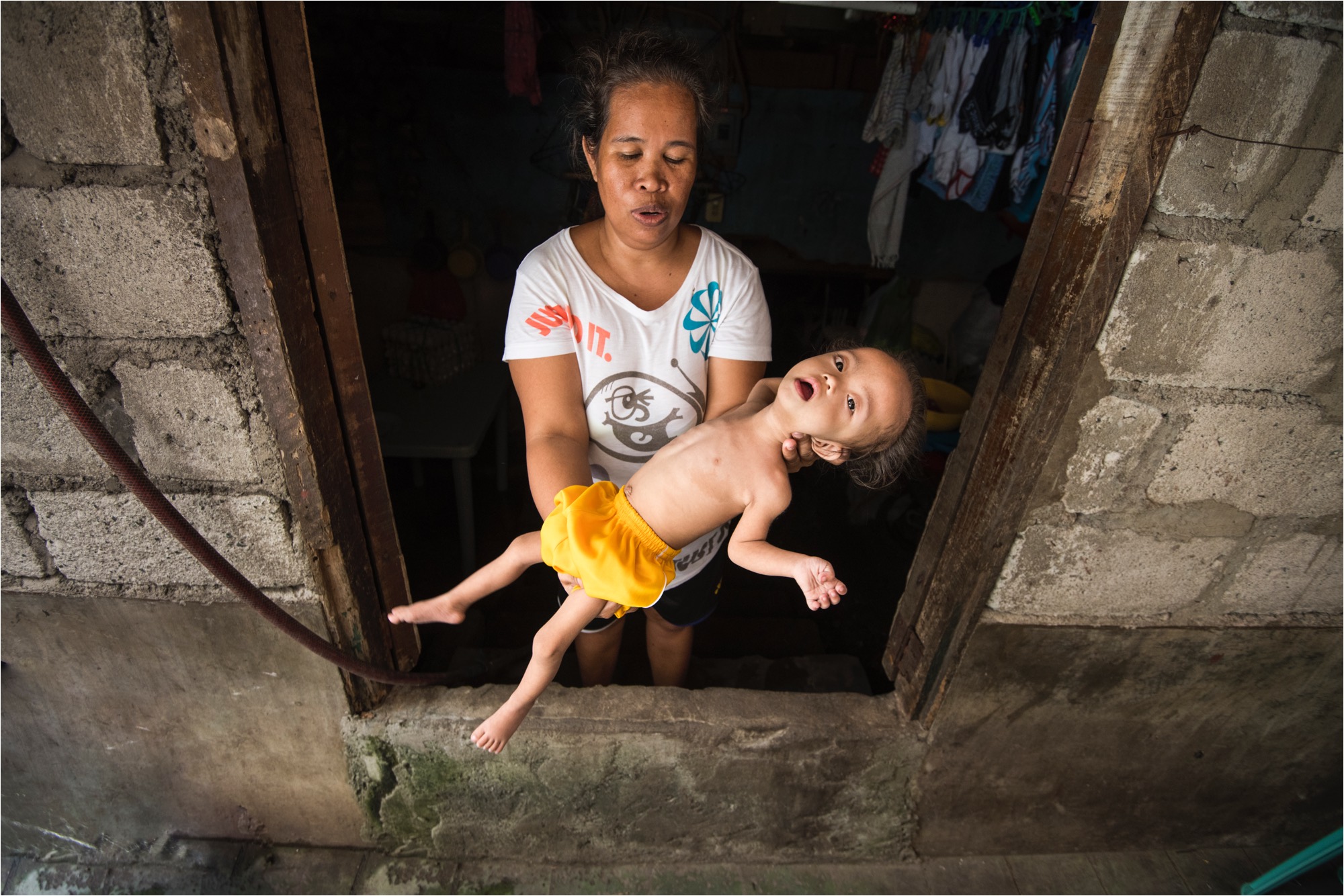 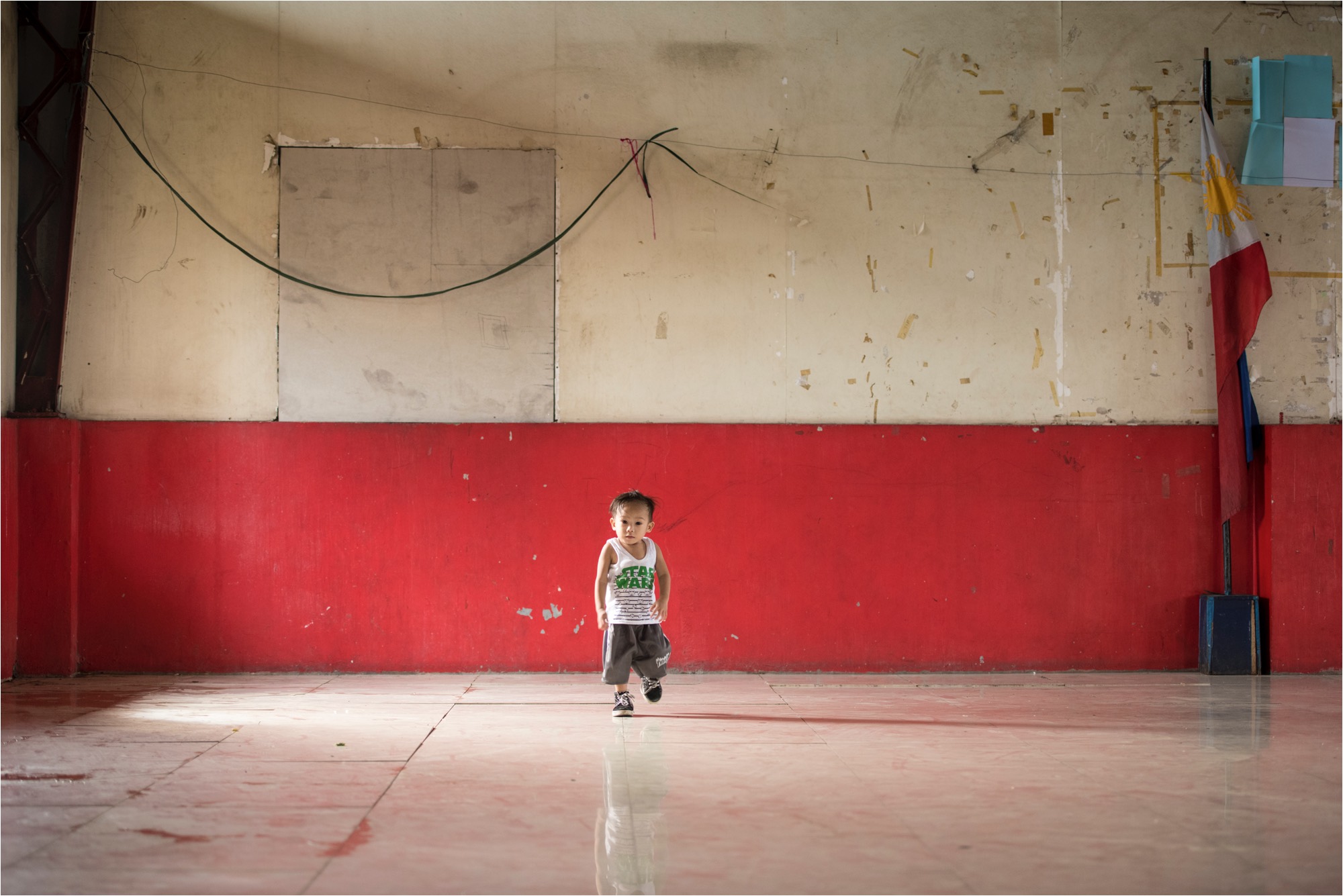 Akira Minorte, aged two and a half, is stunted and has a heart condition, making it harder for him to develop normally. 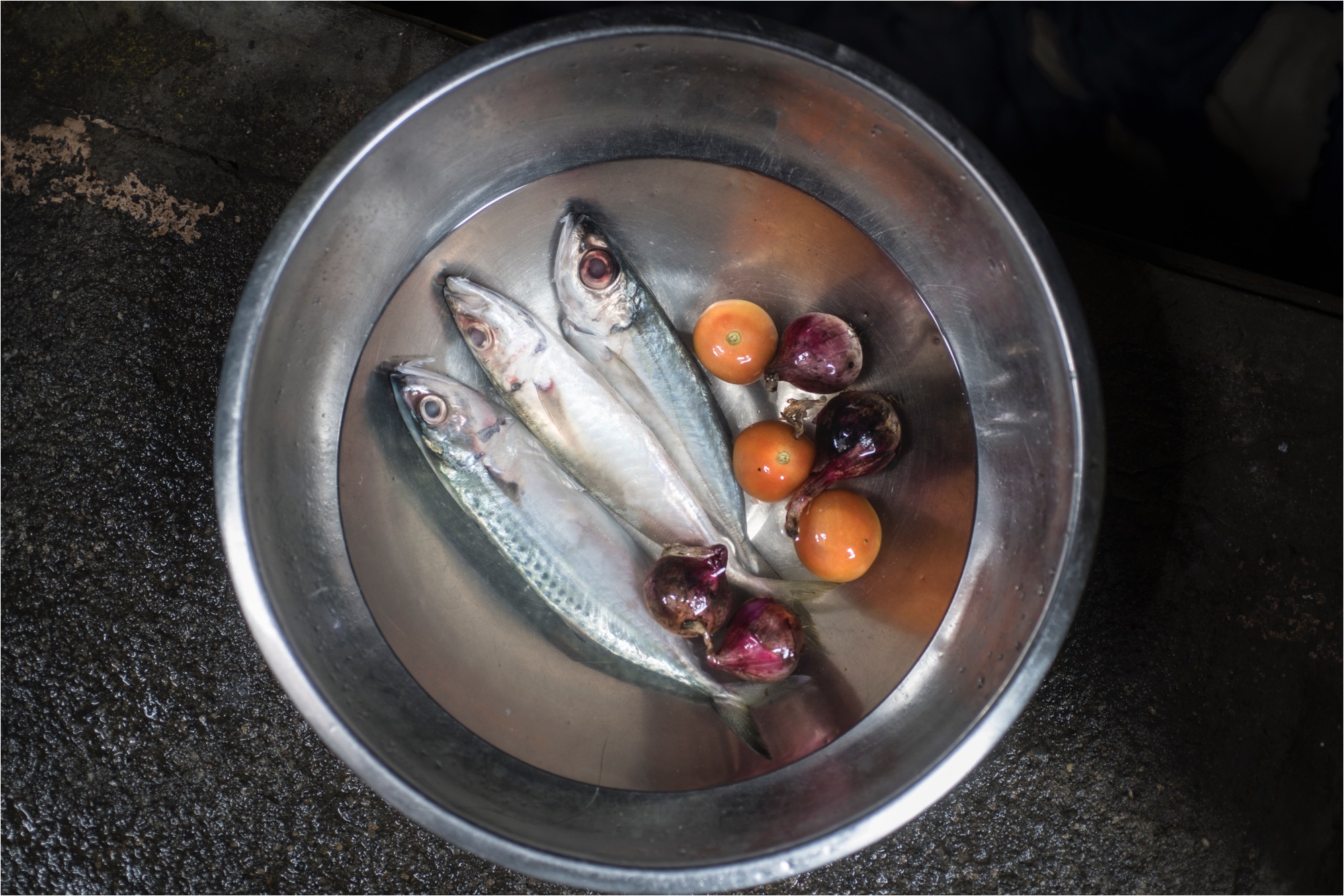 Children require a balanced diet but don't get it. Poverty prevents them from eating three meals a day, so protein-rich food– such as fish and meat – is too expensive. 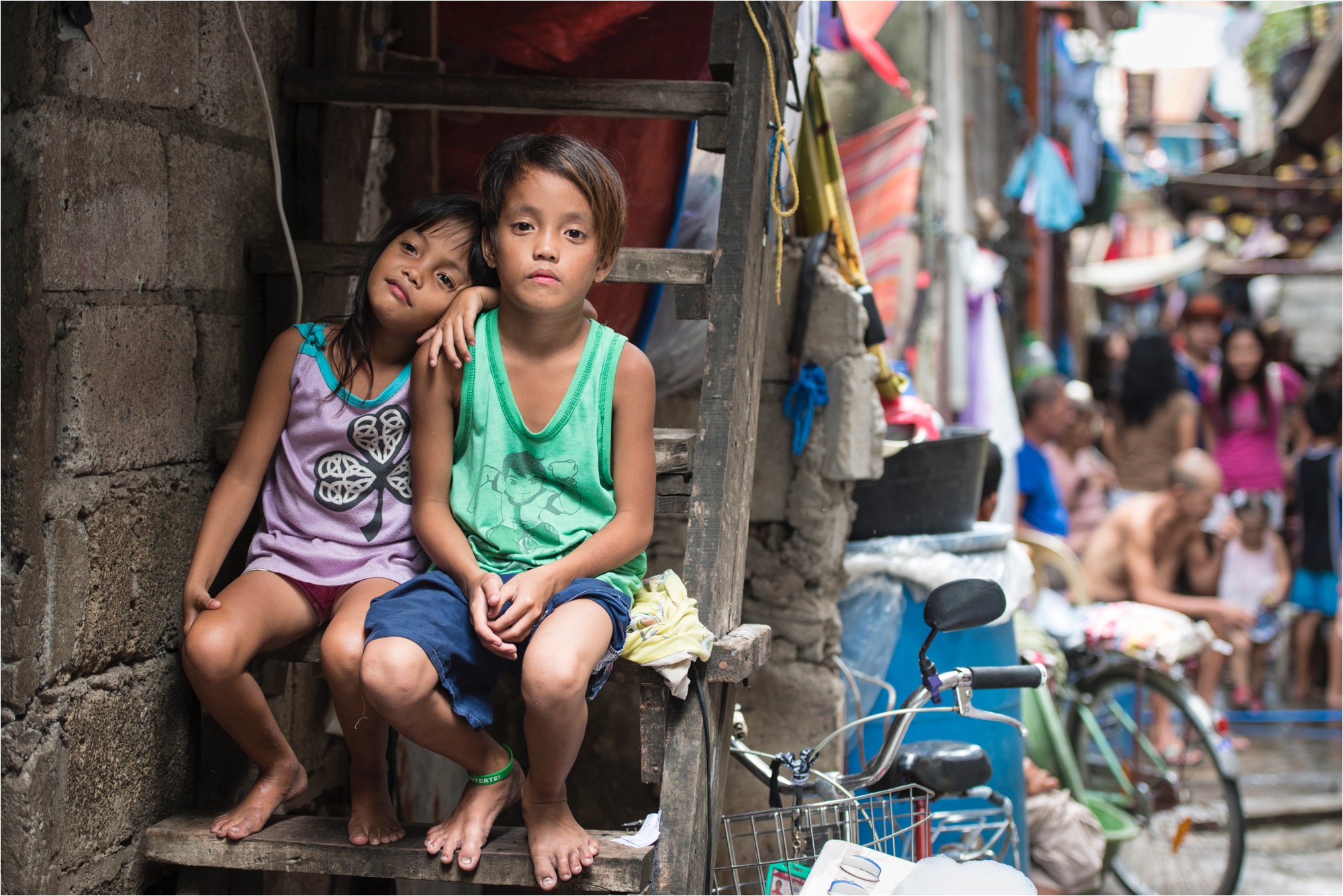 Ashlie Arangues, 13 and her brother Clarke, 11. “The maximum we eat is two times a day. It’s worse when it’s only once,” 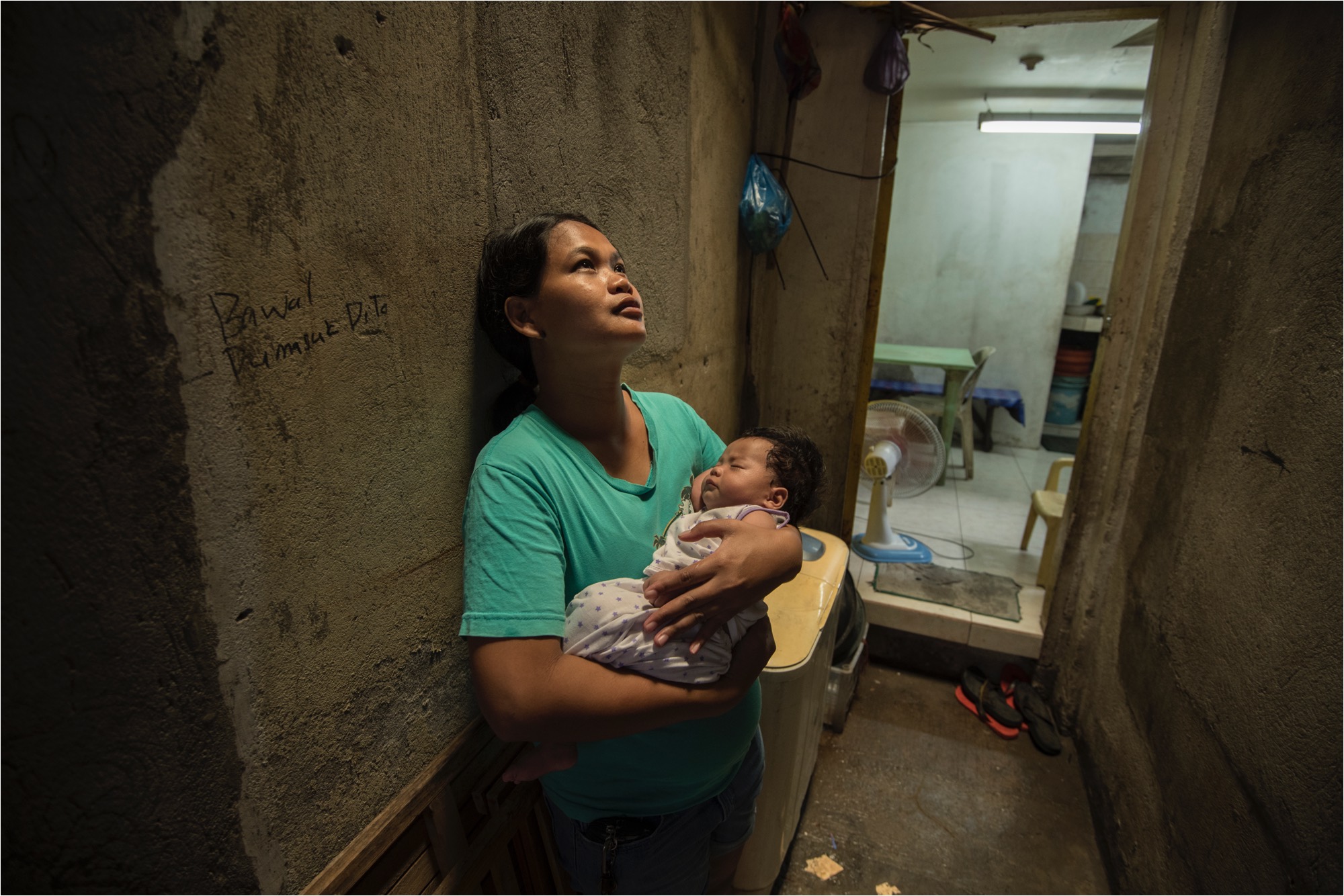 iralie Dondas, 32, housewife who was at risk of malnutrition during her pregnancy and Andrea, 7 weeks old 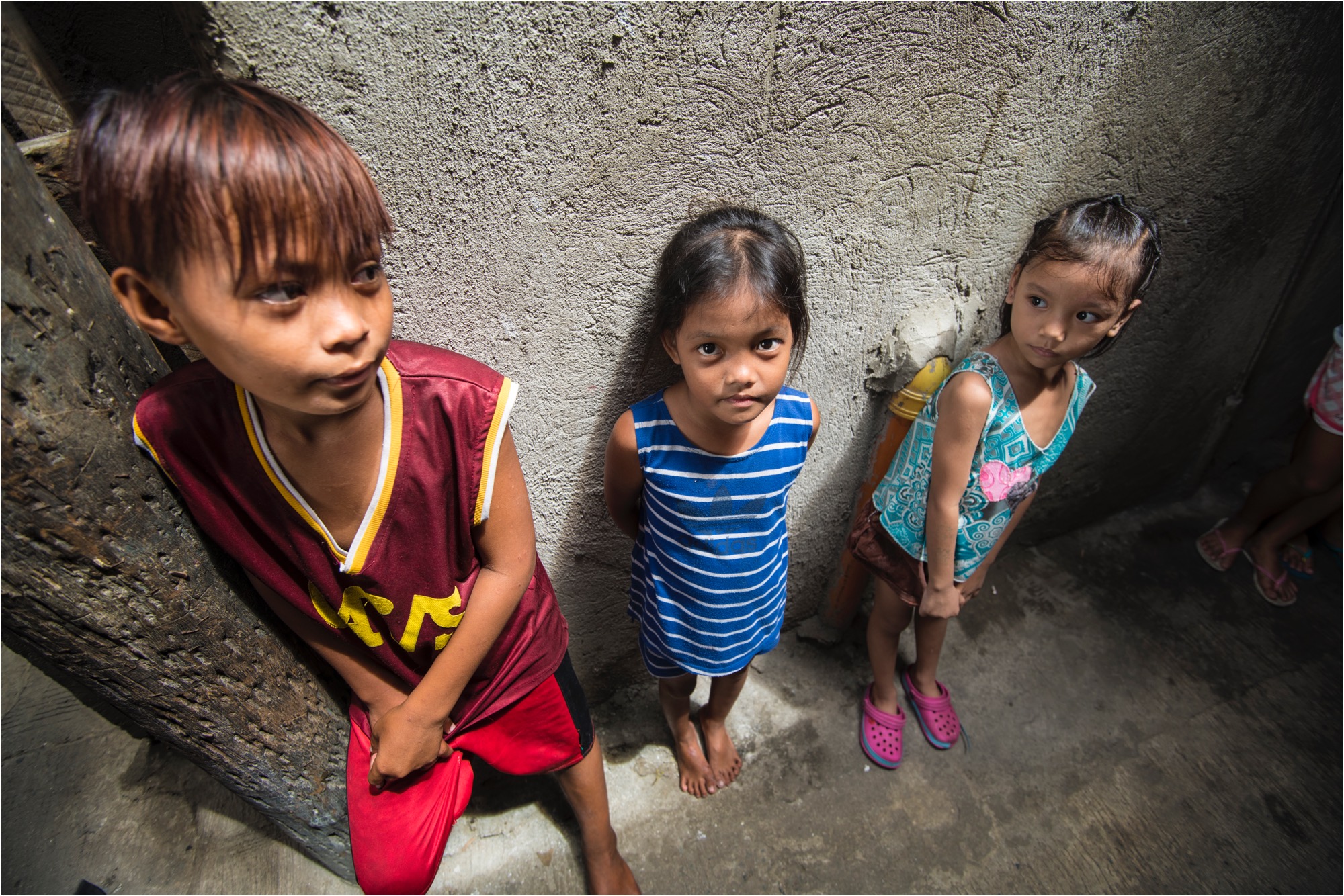 Ashlie Arangues, 13, who is stunted, stands between two younger children – a stark illustration of how malnutrition has affected her development.

13 year old Ashlie (on the right) stands next to a normal size four-year-old, who is nine years younger than her