The Ghost Towns of Fukushima

There was a chilling silence in the town of Tomioka in the days after the March 2011 Fukushima nuclear disaster.

Shoes were left in porches, half-read newspapers lay abandoned next to cups of tea, long gone cold. As night closed in on the seaside town, lights glared out from a few bare windows, while news of the ongoing crisis at the Fukushima No. 1 Nuclear Power Plant just six miles away drifted from a solitary radio.

Eight years on, little has changed. Before March 11, 2011 – the day the tsunami engulfed the nuclear facility, forcing the evacuation of more than 150,000 residents across the region – the town had a population of 15,960. Now, just a few hundred people have returned despite the lifting of the evacuation order in April 2017. 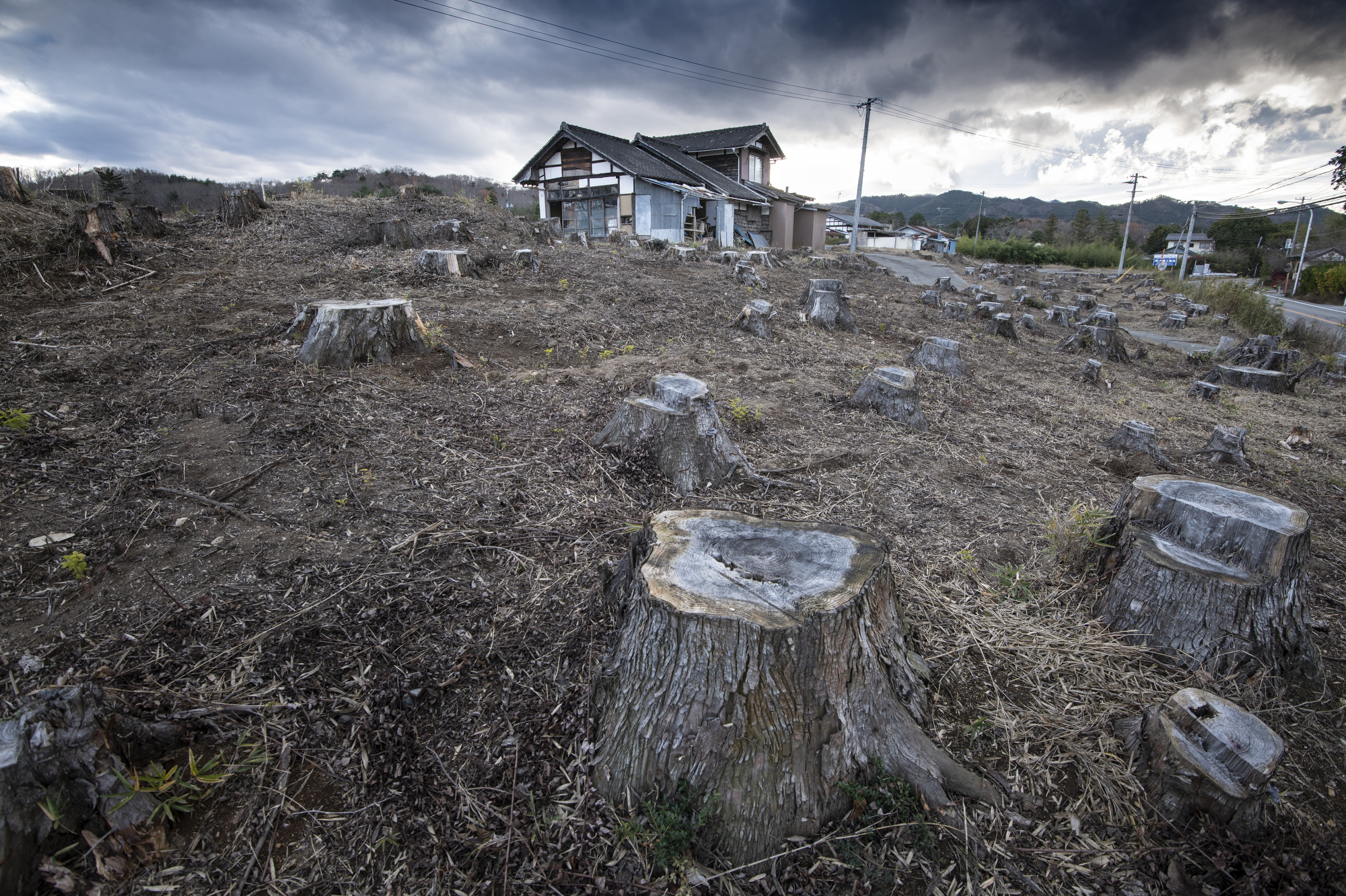 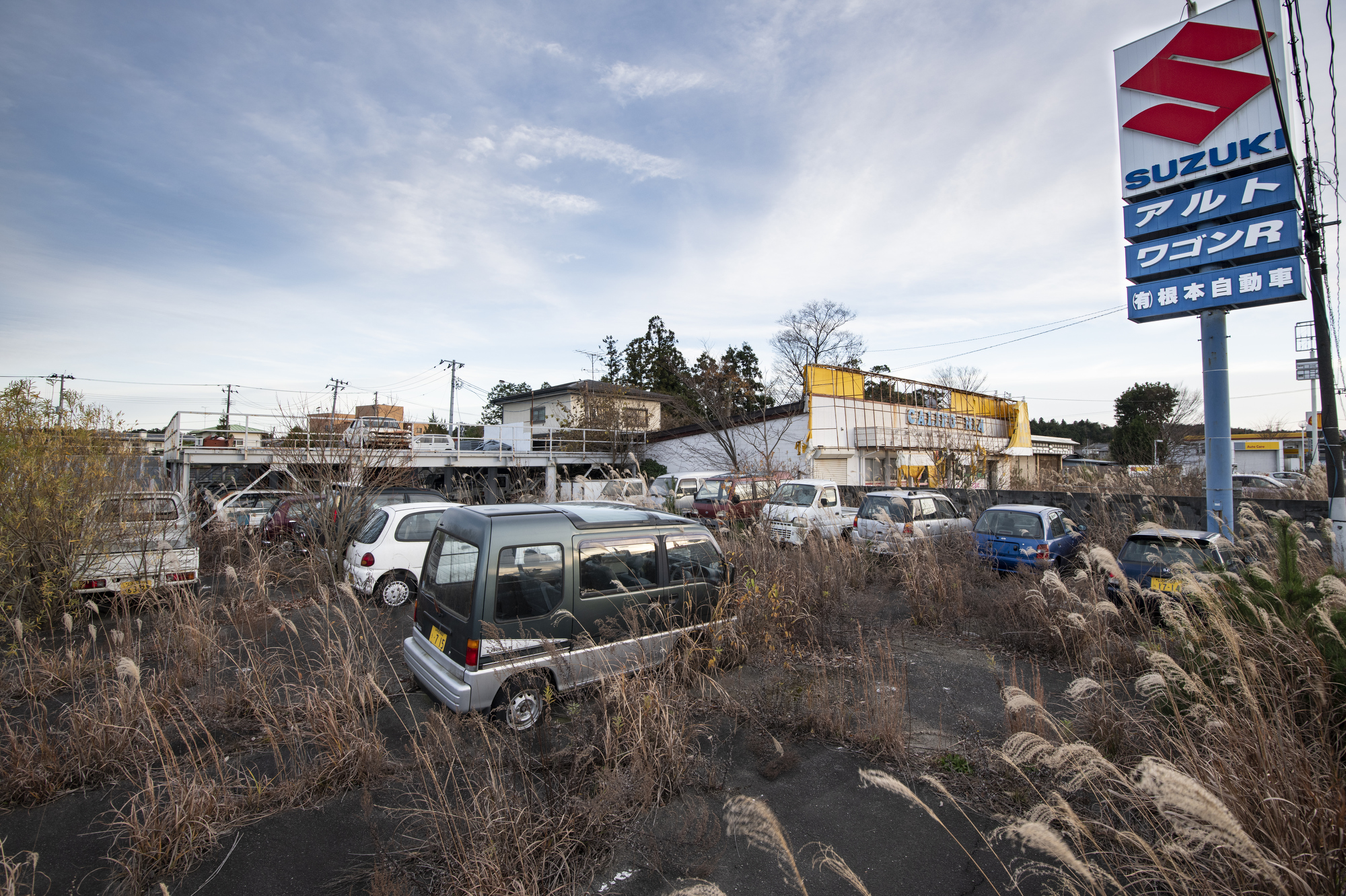 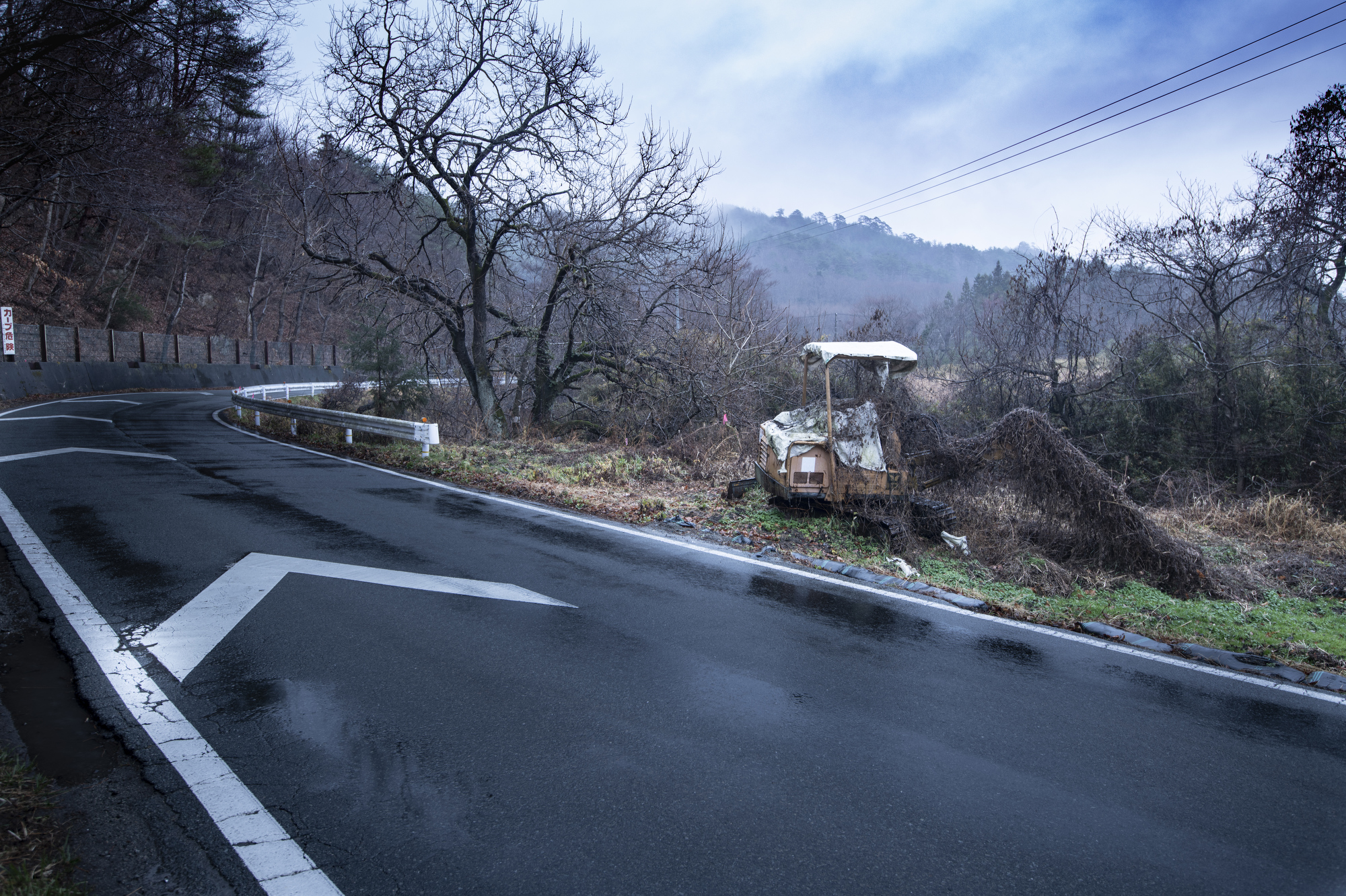 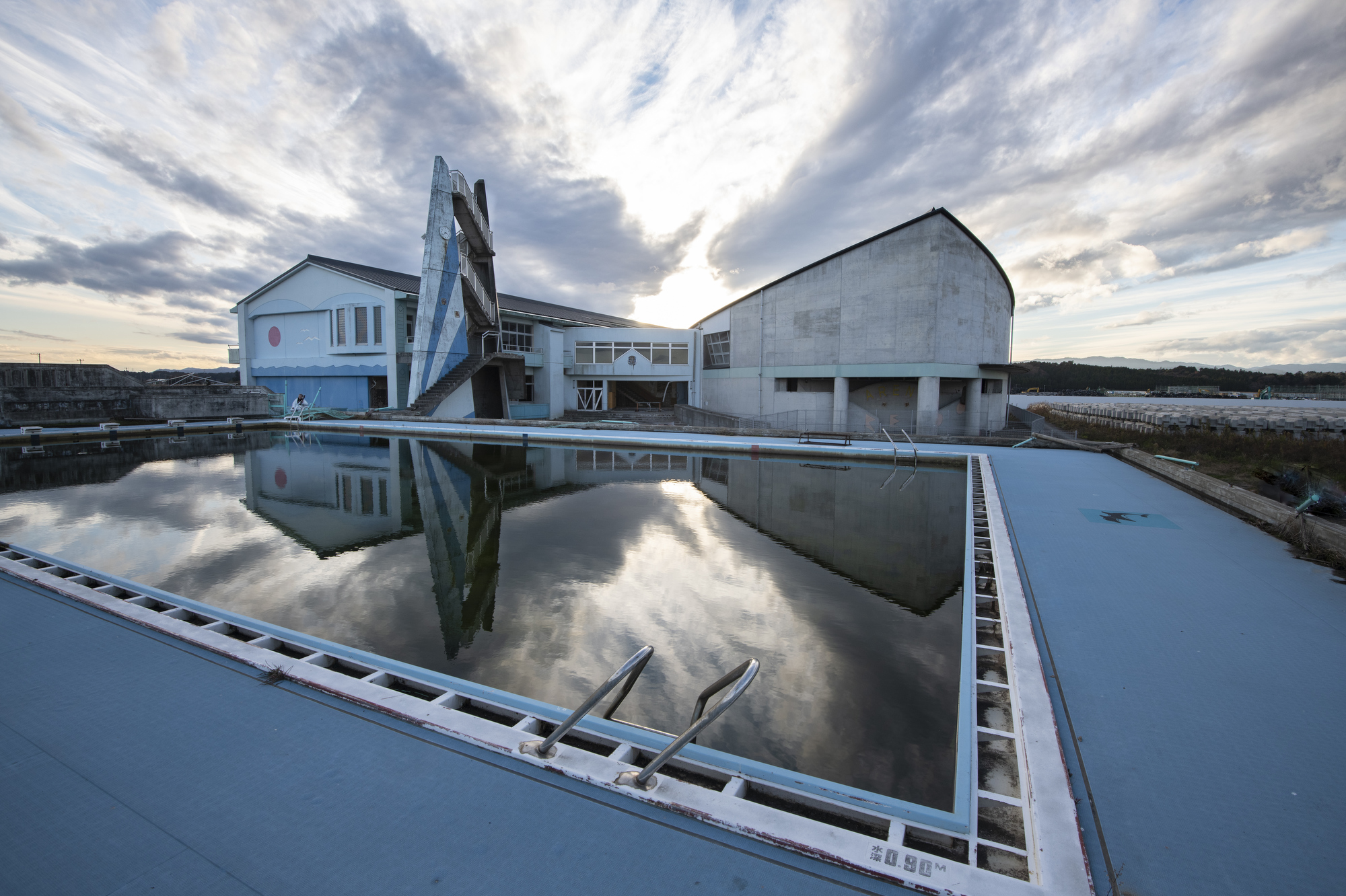 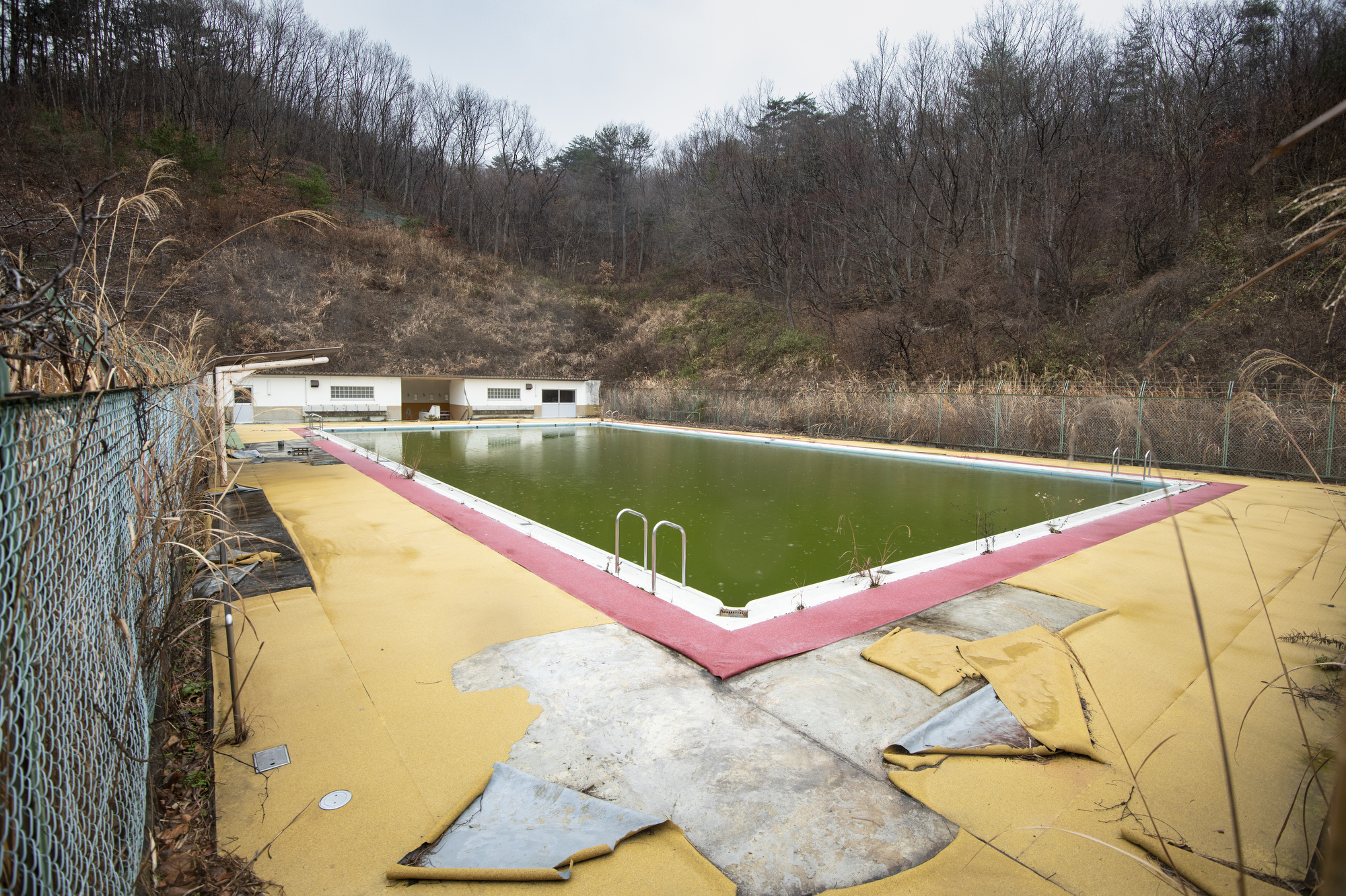 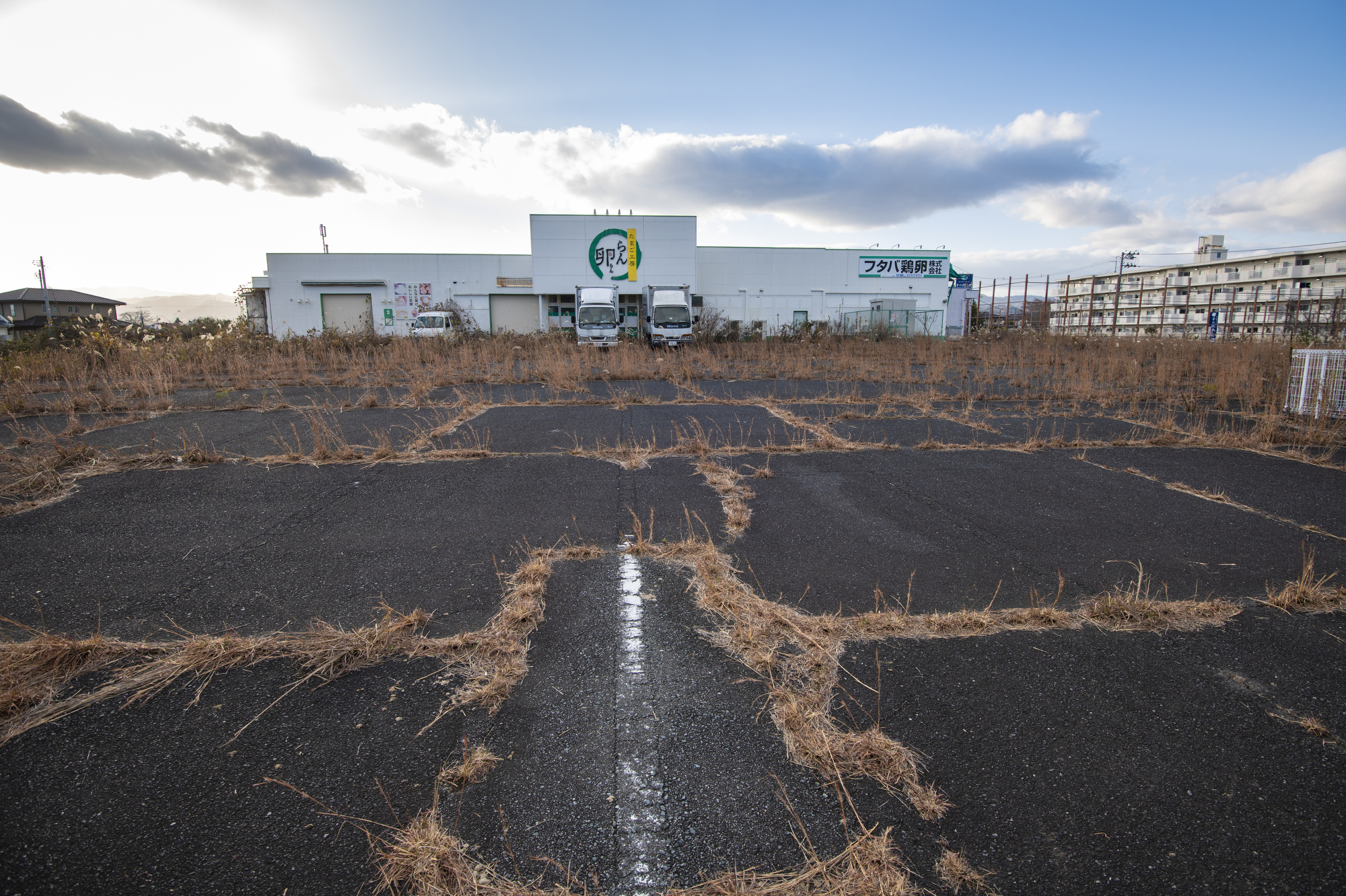 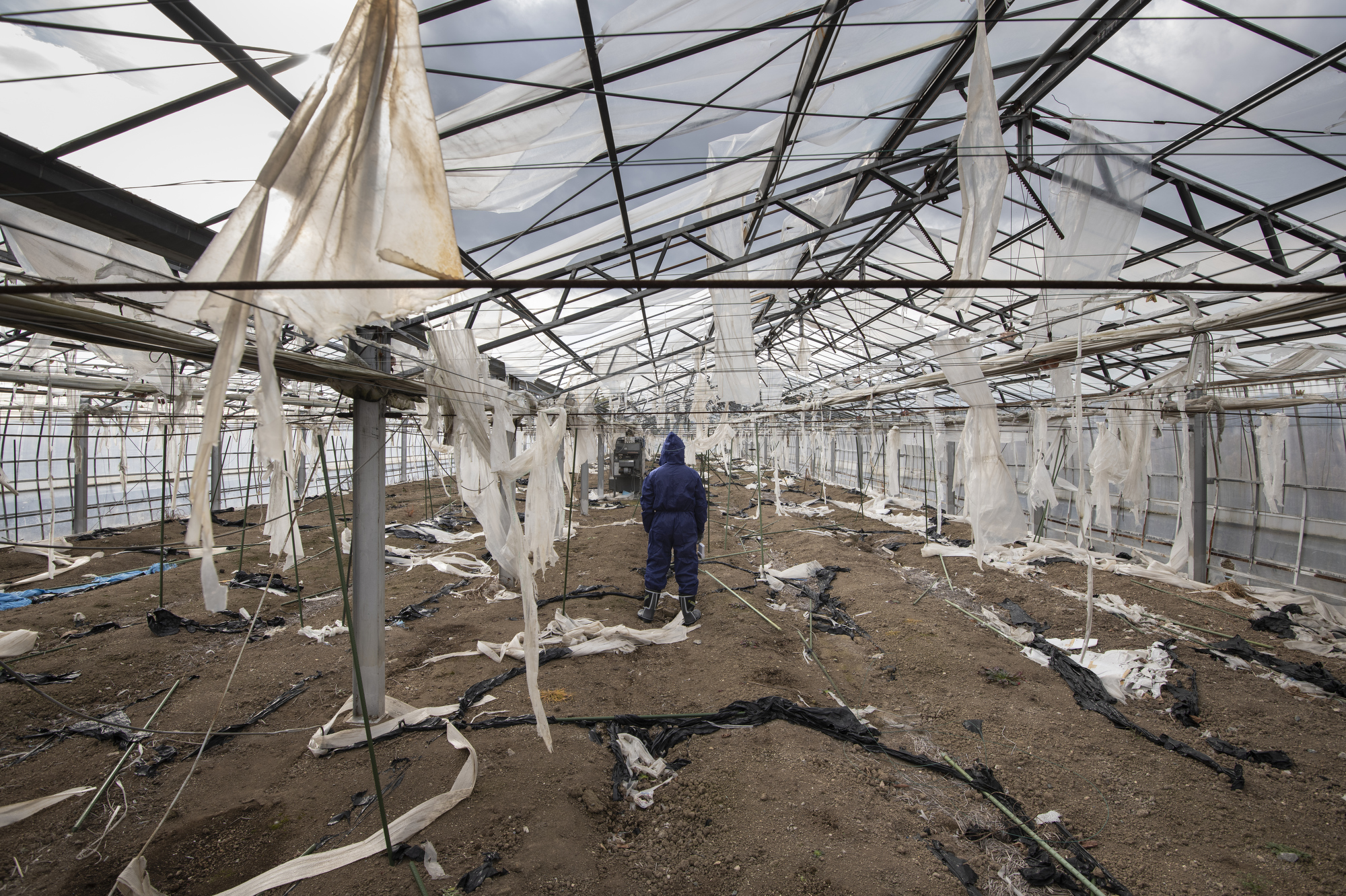 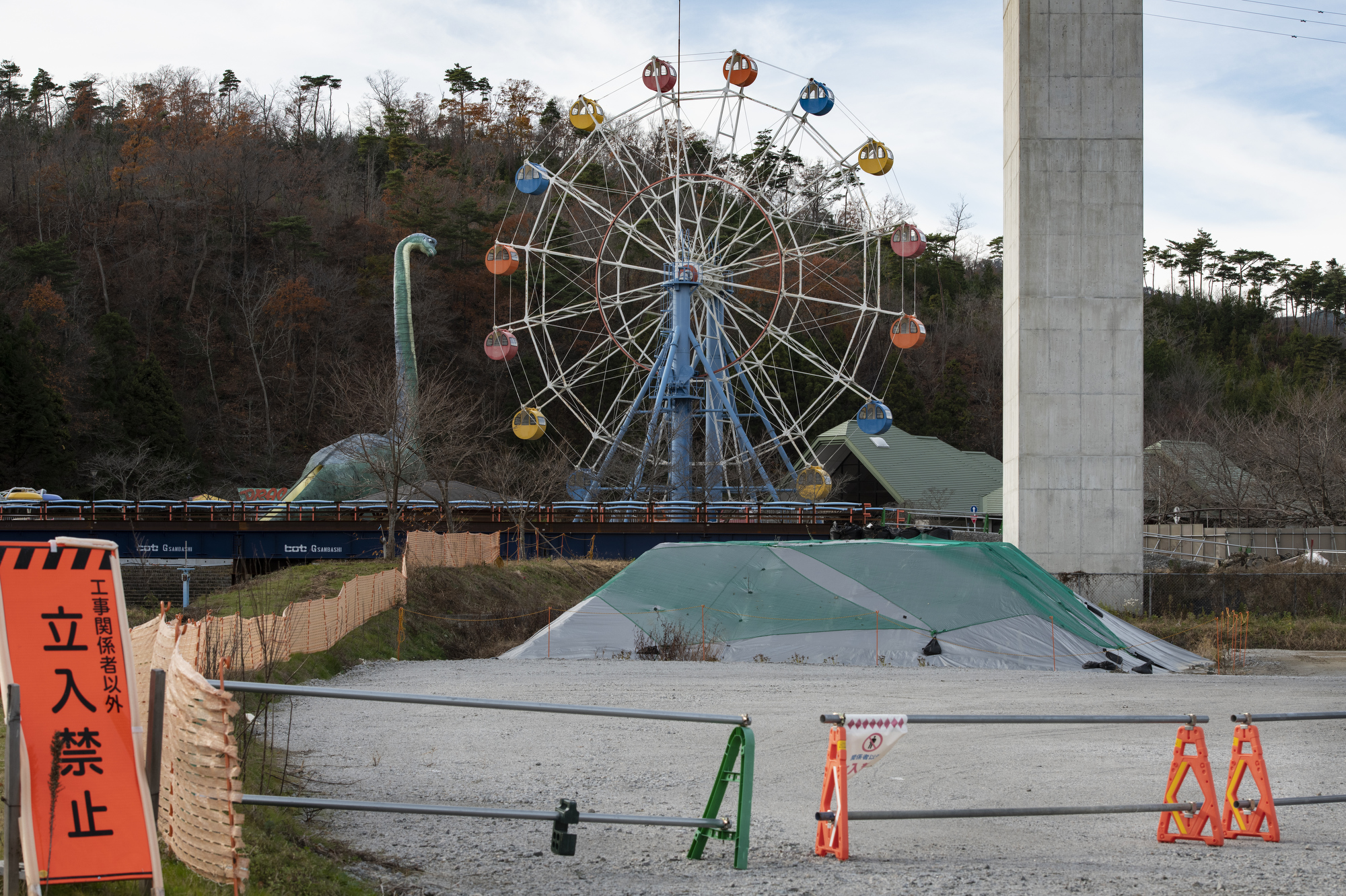 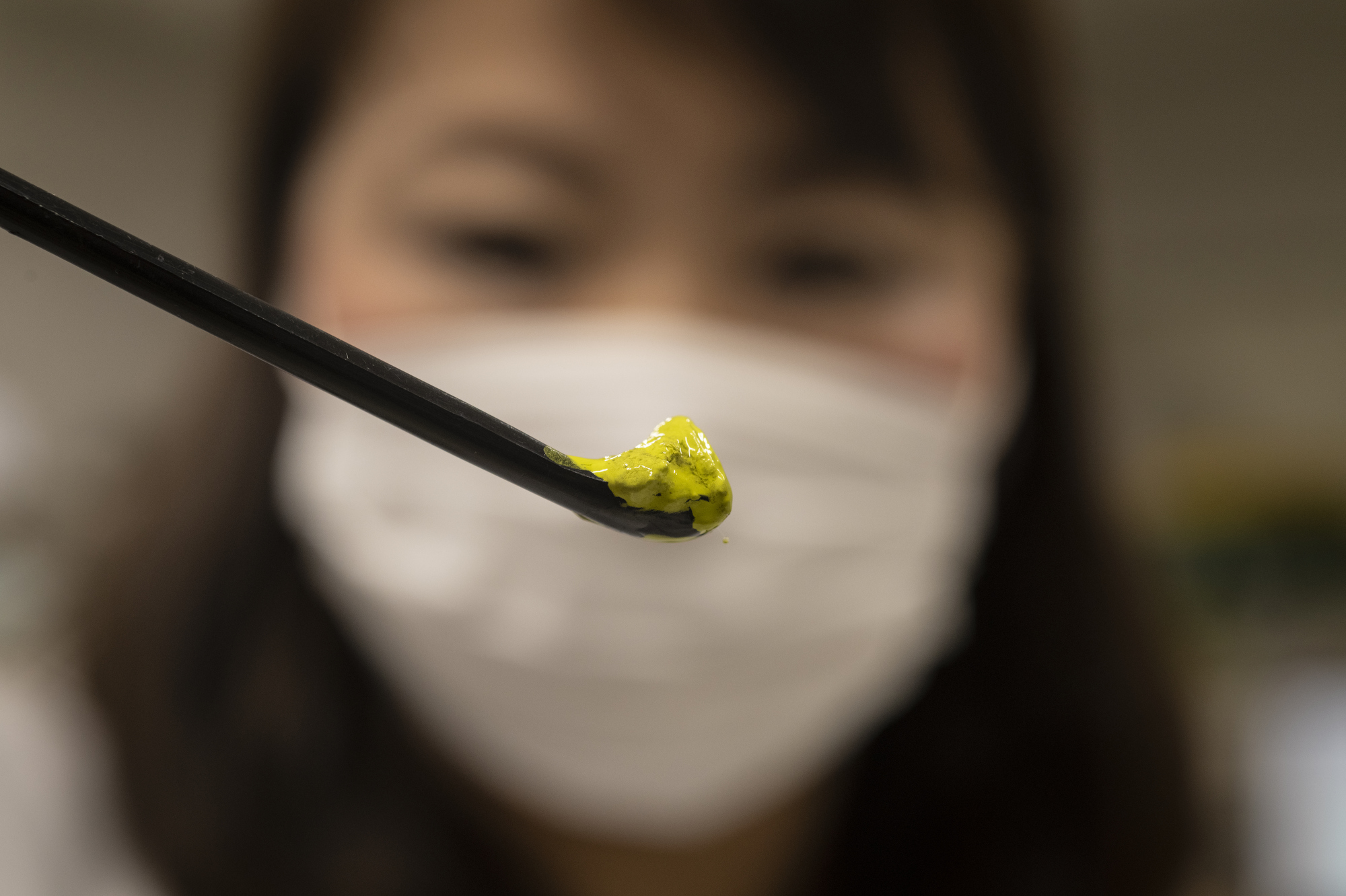 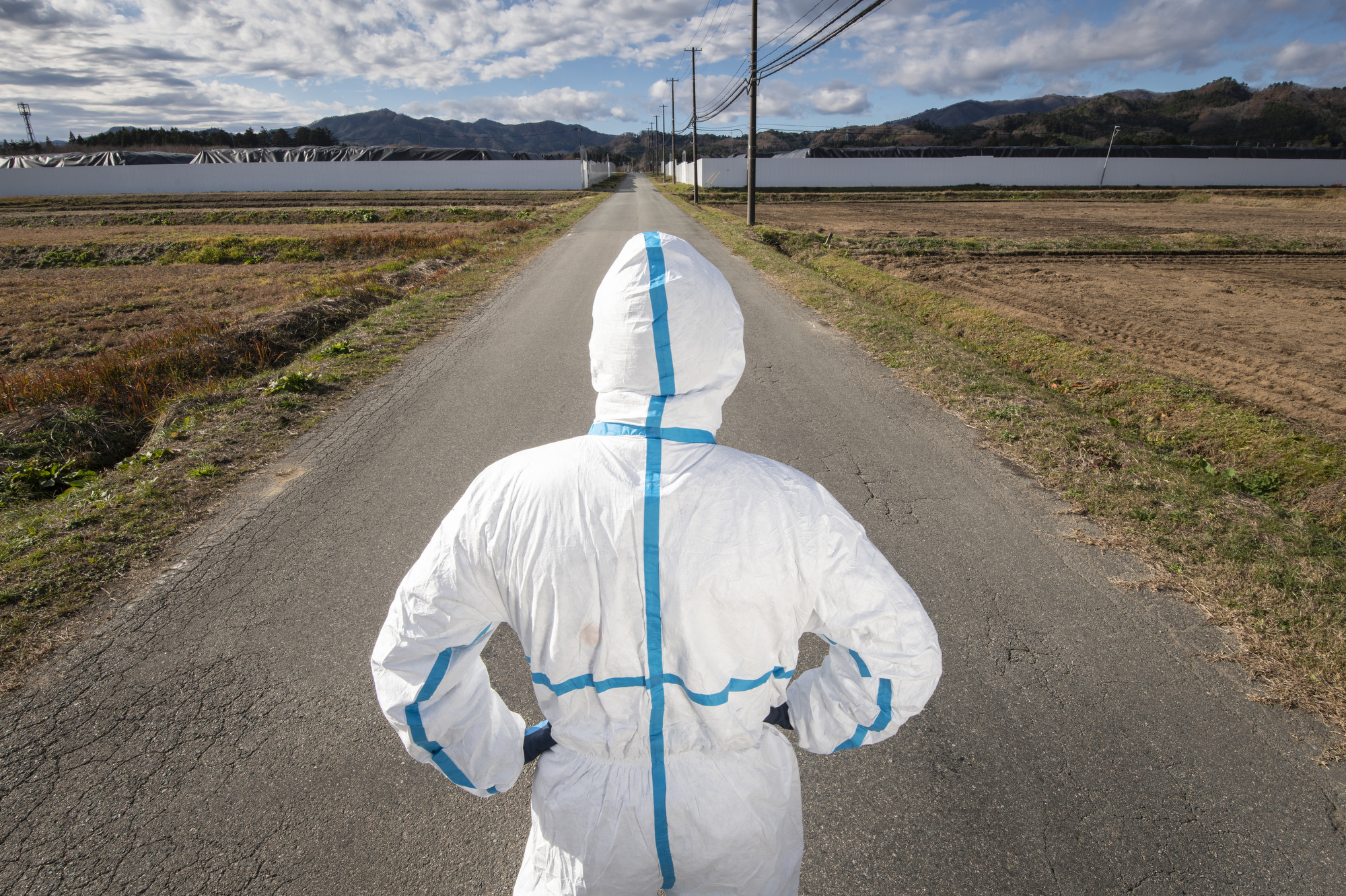 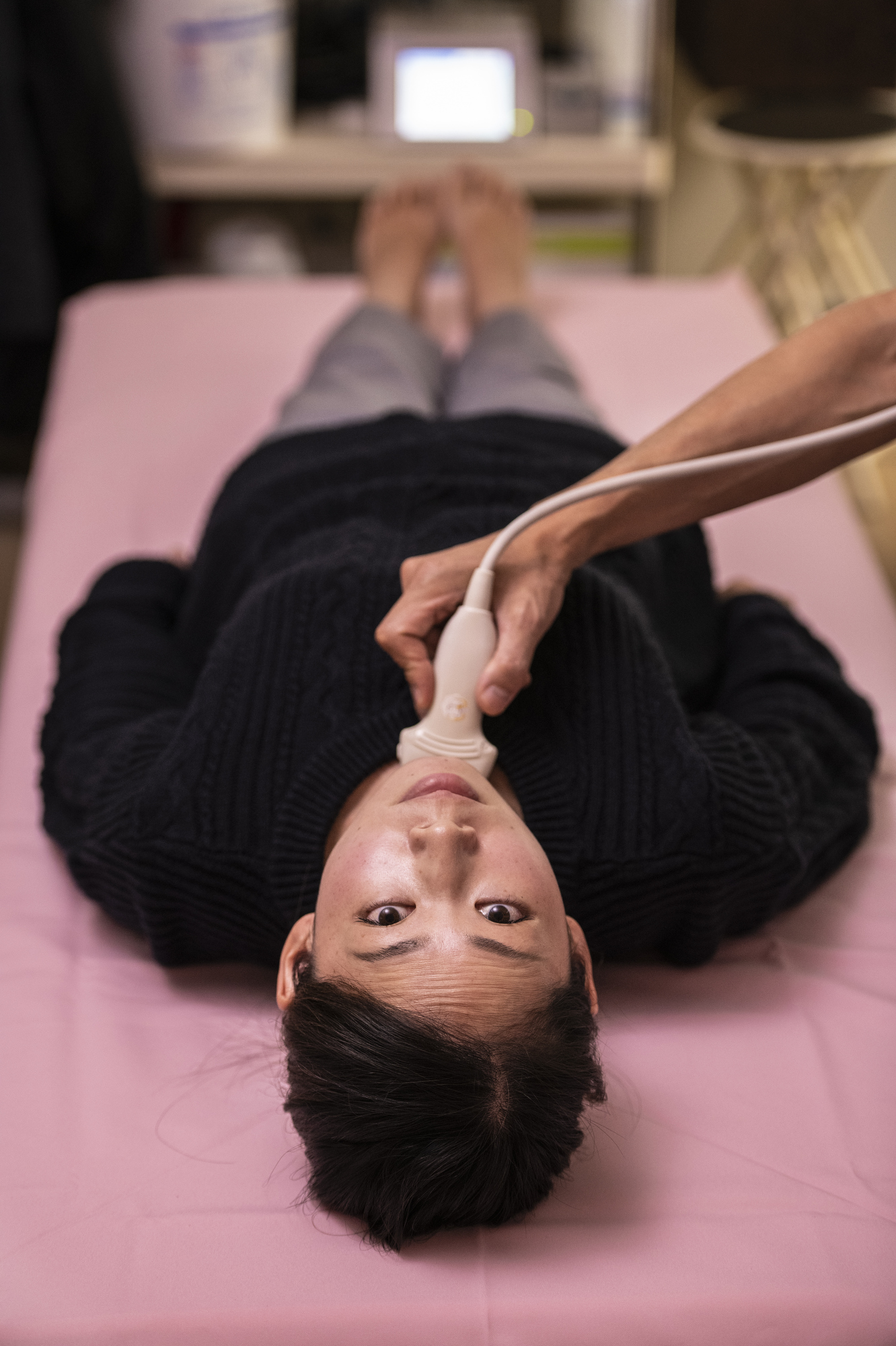 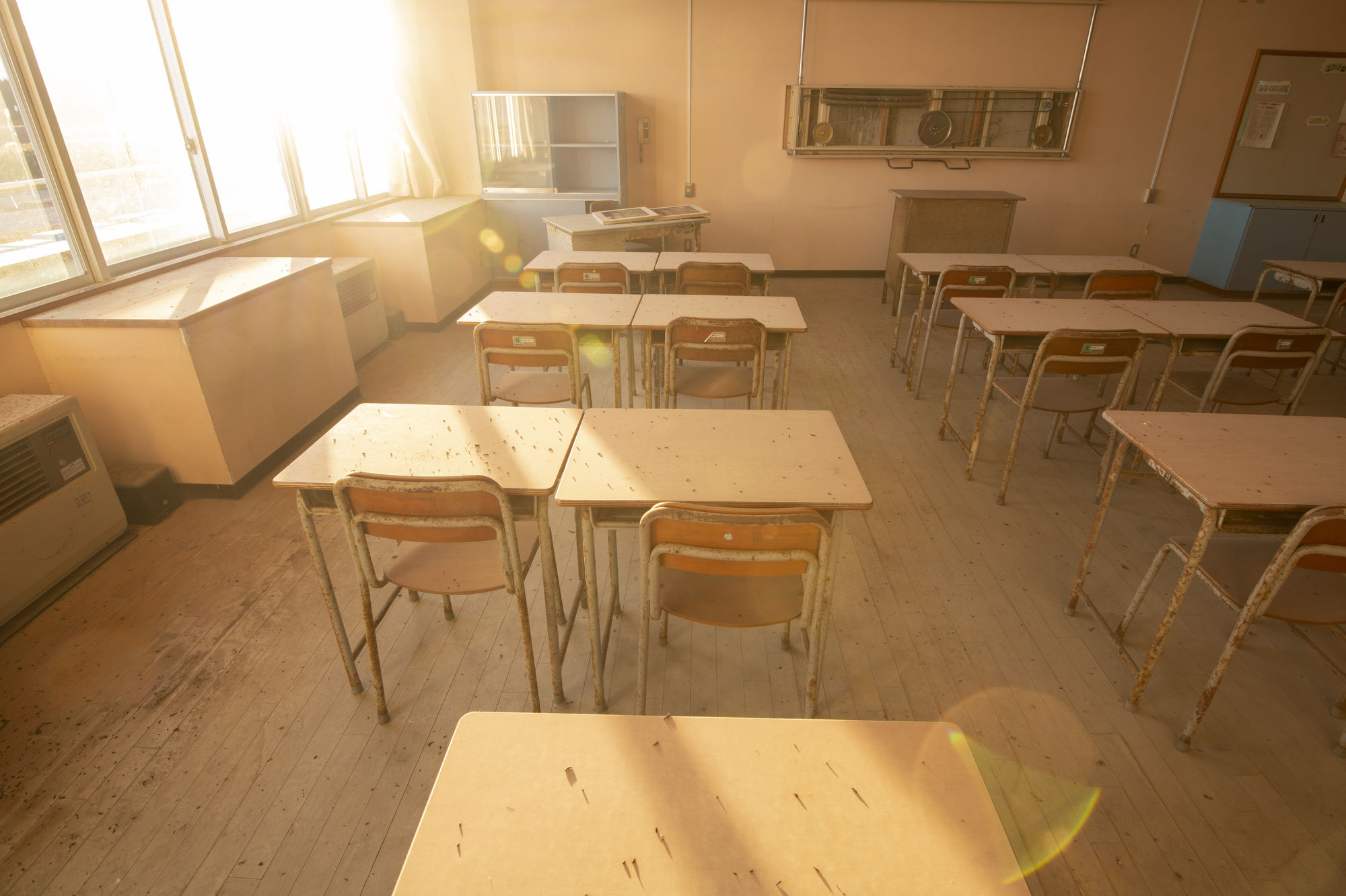