There are close to 1,000 drug addicts sheltering under this bridge in a western neighbourhood of the Afghan capital.

The grimy, bent figures resemble residents of some vast, squalid dungeon. In the filthy riverbed nearby, scattered lifeless figures look like the aftermath of a battle, or an air crash.

Several men with glazed, staring eyes appear little more than skeletons and can surely not have long to live. Some stand hunched and oblivious like zombies.

Groups bunch together to smoke drugs from heated pieces of tin foil. There is a buzz of industry around another man making bulbous glass drug pipes.

Pul-e-Sukhta bridge was known as a hangout for Kabul’s wretched drug addicts long before the Taliban regained power last August.

While the battle to stop Afghanistan’s drug trade is often framed as a fight to keep heroin off Western streets, that drug and others do terrible damage closer to home.

A 2015 survey estimated the country had somewhere between 1.9m and 2.3m regular drug users in a country of 39m.

It is thought to have one of the highest proportions of opium or opiate use in the world. Now the scale of the economic collapse brought by the Taliban victory and a burgeoning new trade in methamphetamine is making the situation worse.

When the Taliban took power in August 2021, they declared they would quickly solve the capital’s drug problem.

They rounded up thousands of addicts off the streets, forcing them into the capital’s Ibn Sina rehabilitation hospital.

The hospital boasts 1,000 beds, but staff recall that after the Taliban raids, there were three patients in each one.

Faced with overcrowding, violence and conditions that offered little prospect of weaning anyone off drugs, the hospital doctors persuaded their new Taliban masters to stop rounding addicts up.

The hospital, on the road out of Kabul to Jalalabad, has now gone to the other extreme. With around 300 patients, the former military camp feels deserted. Abdul Nasir Munqad is the Taliban leader appointed director of the hospital. He says the current lack of patients is because he has so little money that he cannot feed them properly.

The Taliban have also ordered the end of the country’s opium poppy trade, though there is much international scepticism over whether they will follow through.

“Our problem is different to European countries, where people take drugs for pleasure. If we ask our patients, they have no jobs, they have no income.

After the end of enforced round-ups, almost all the patients are voluntary, or have been brought by their families. They cannot leave during treatment and are practically inmates. Often they try to escape.

The international aid that once kept the hospital afloat has stopped. Salaries are not getting paid and patients only get bread or rice. Drugs like methadone are running out. 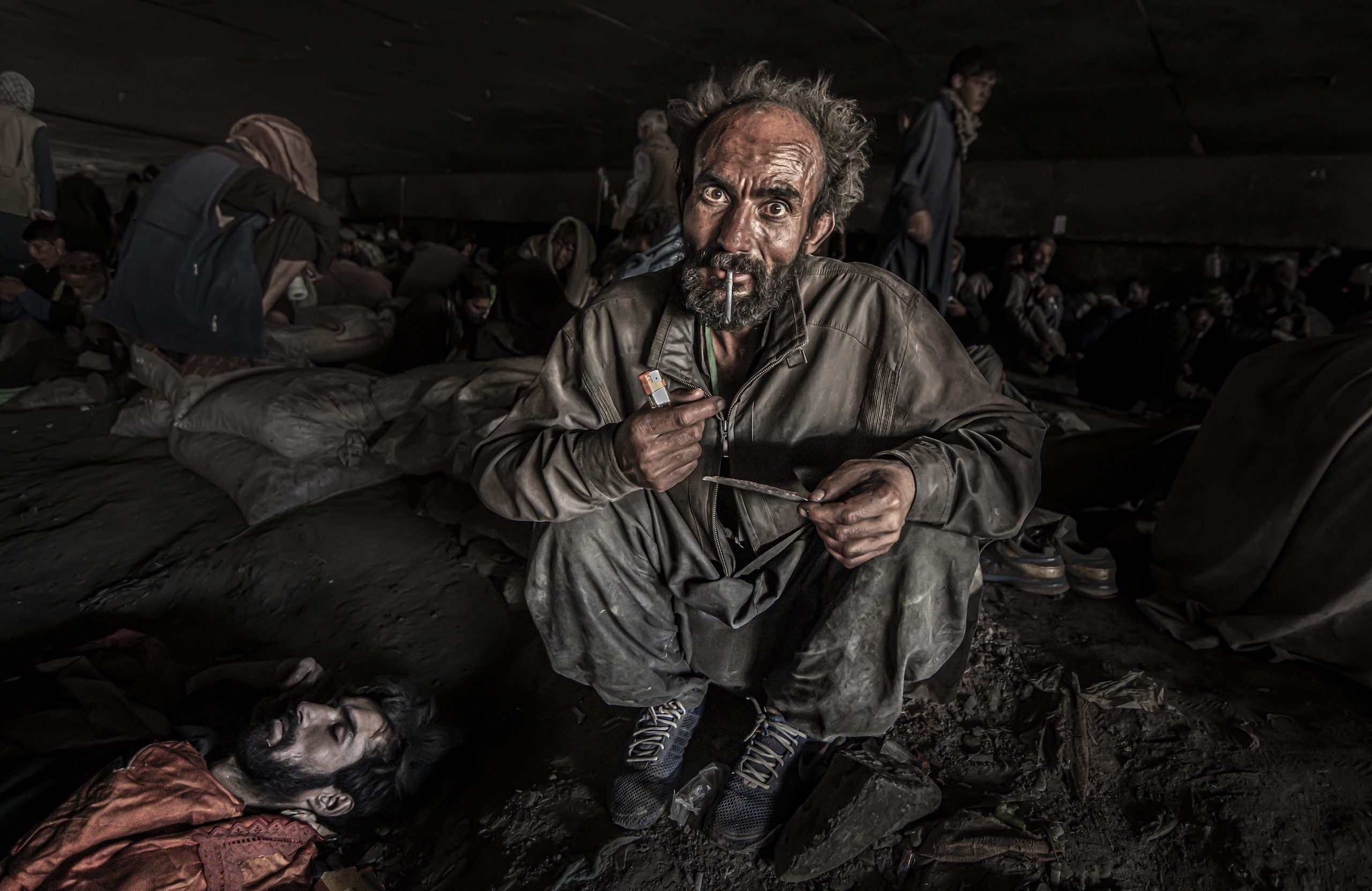 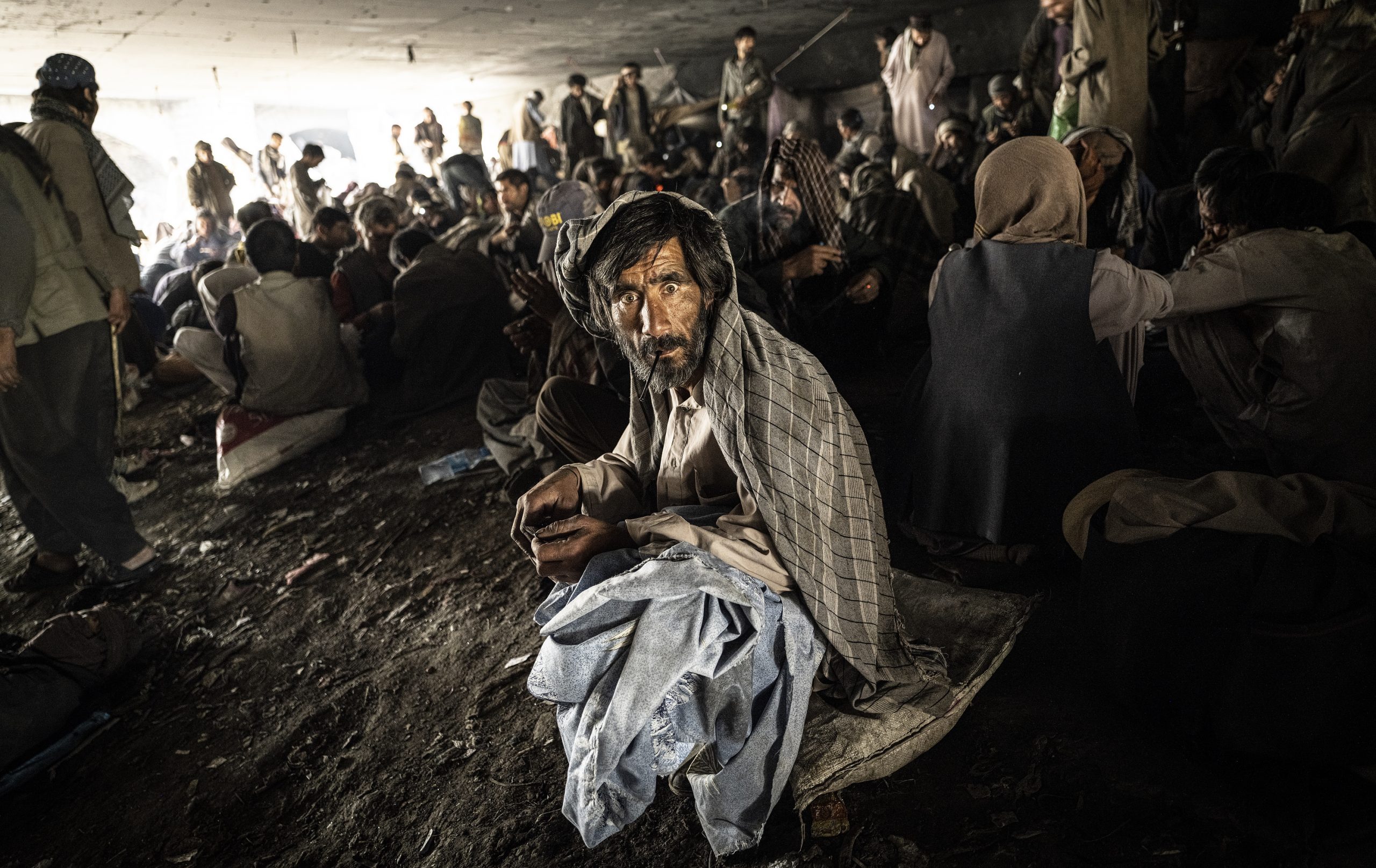 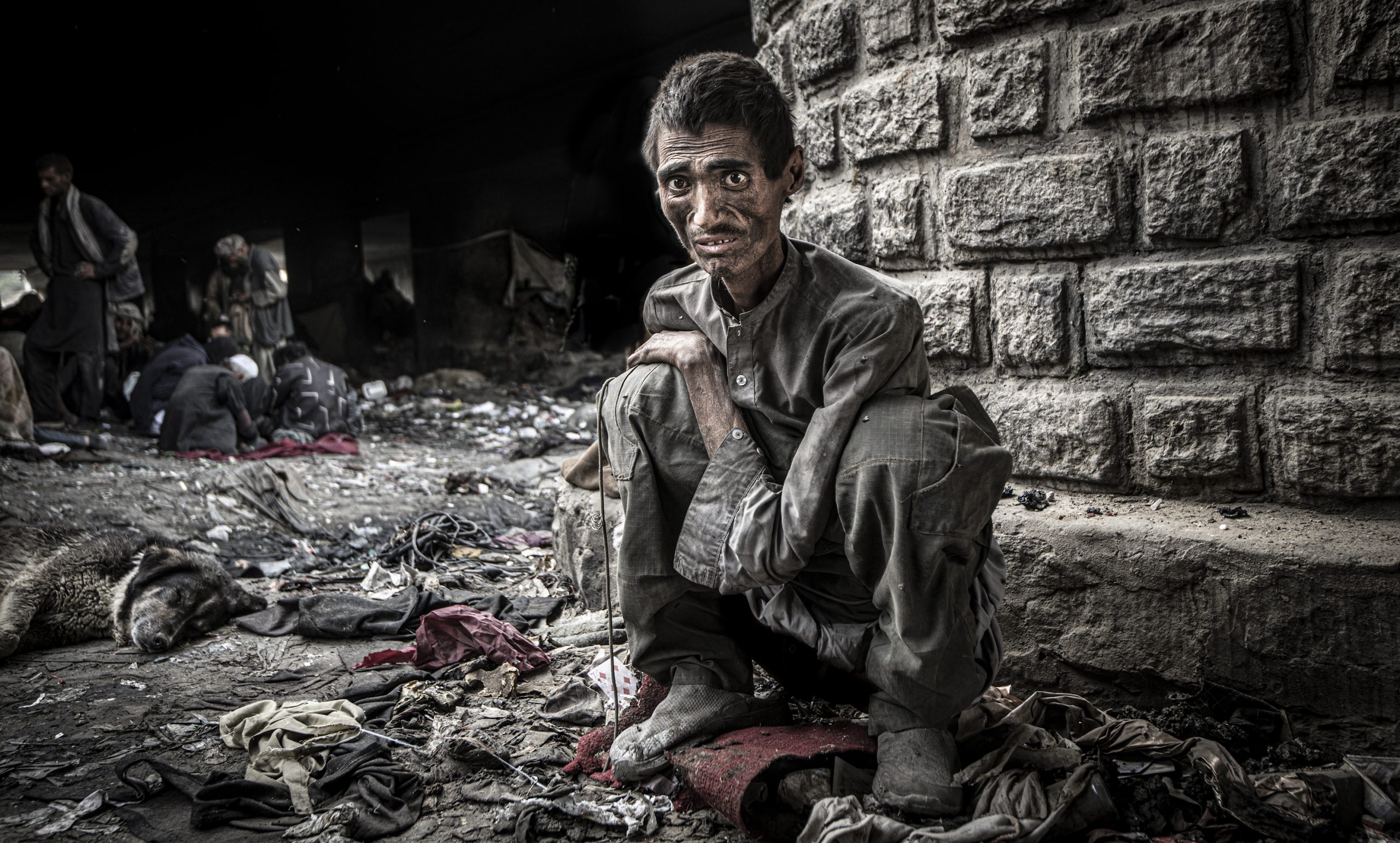 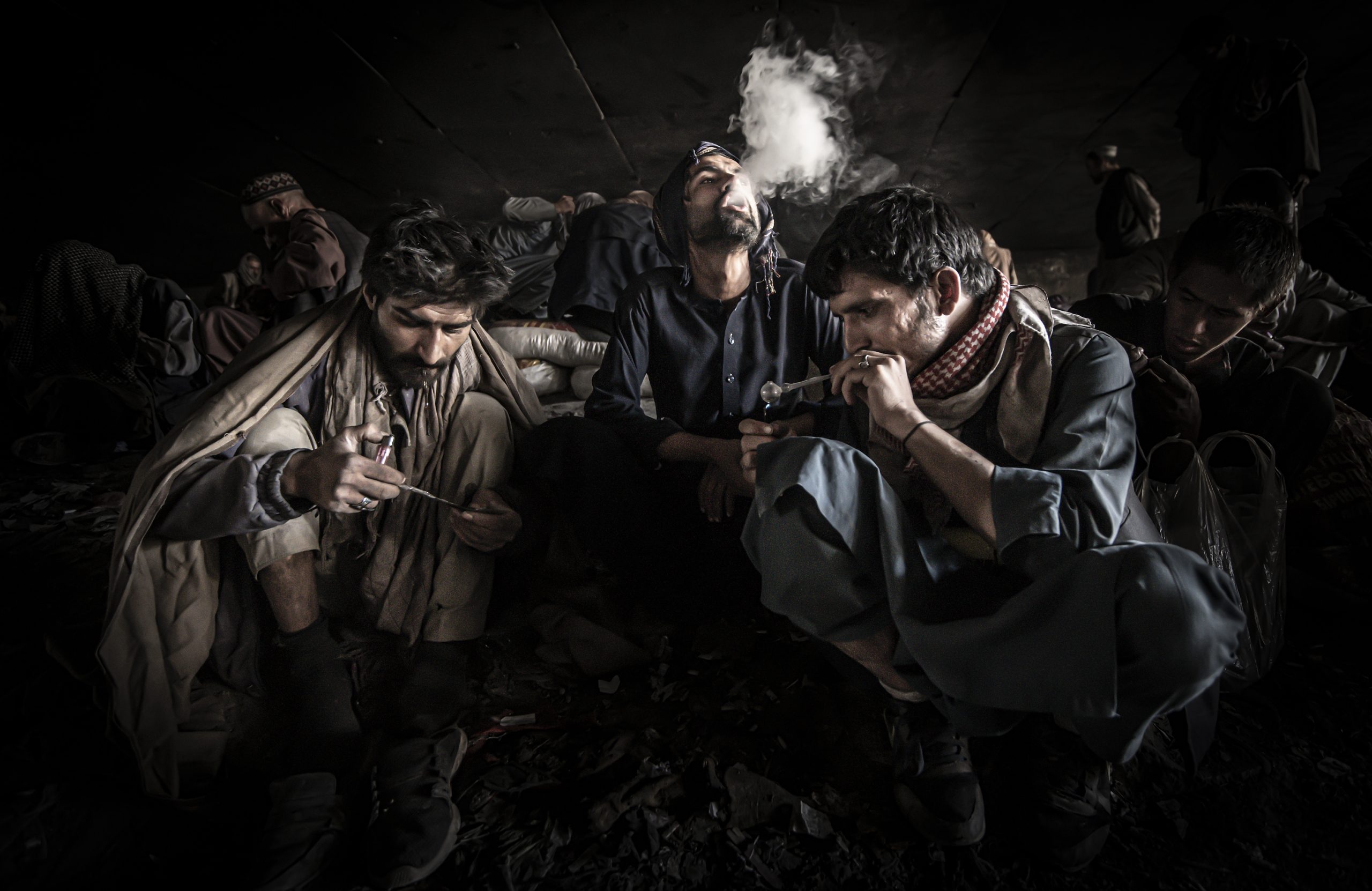 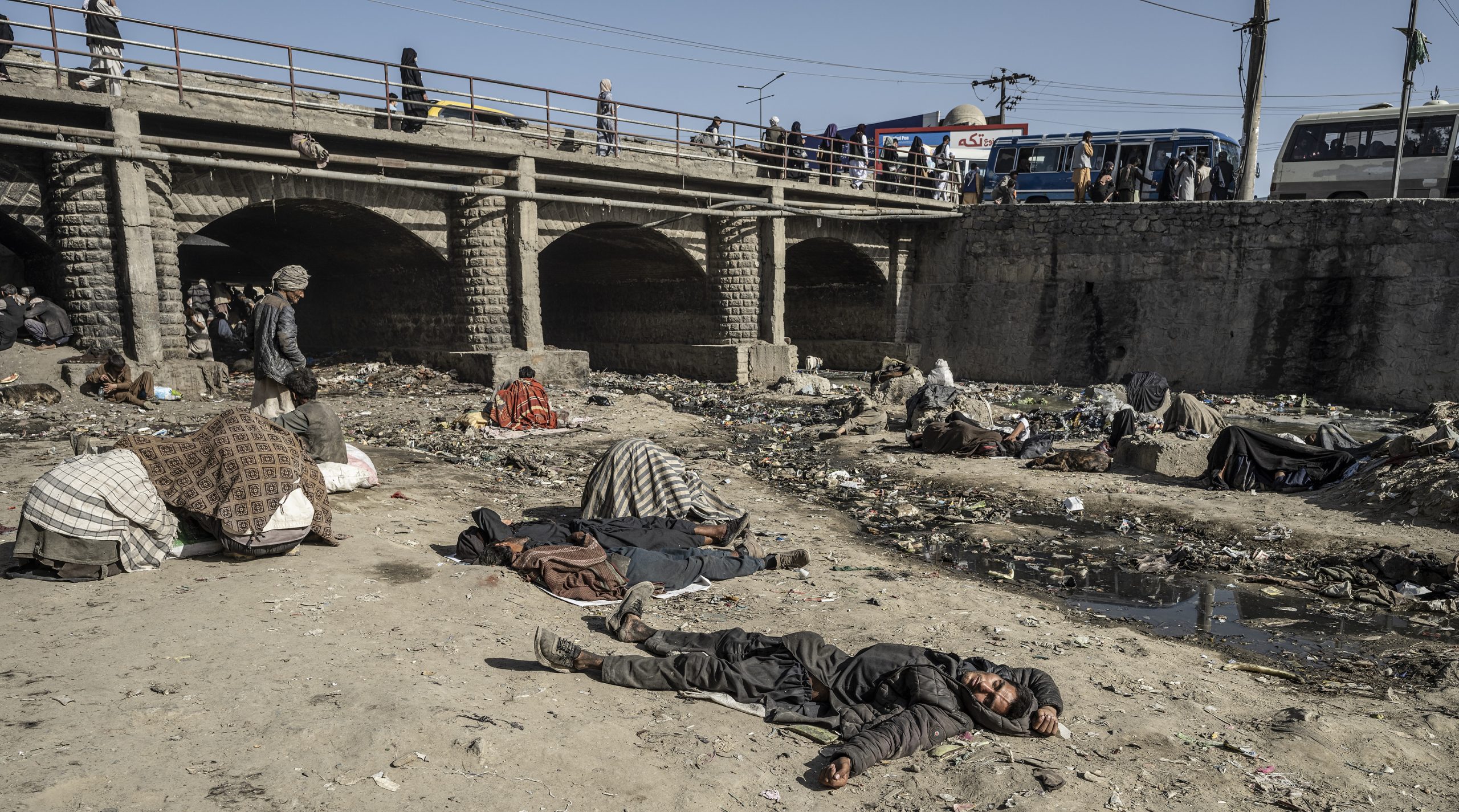 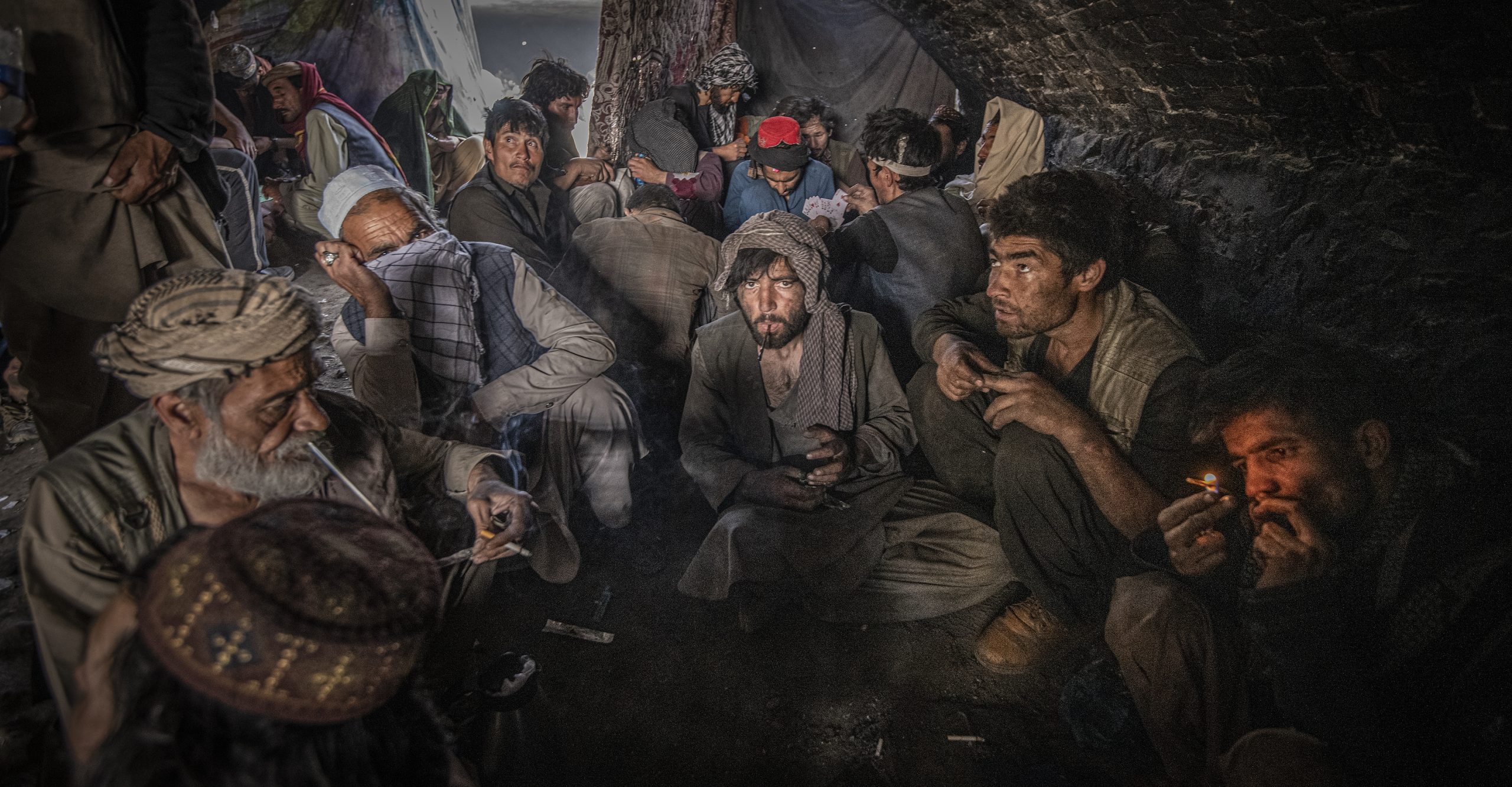 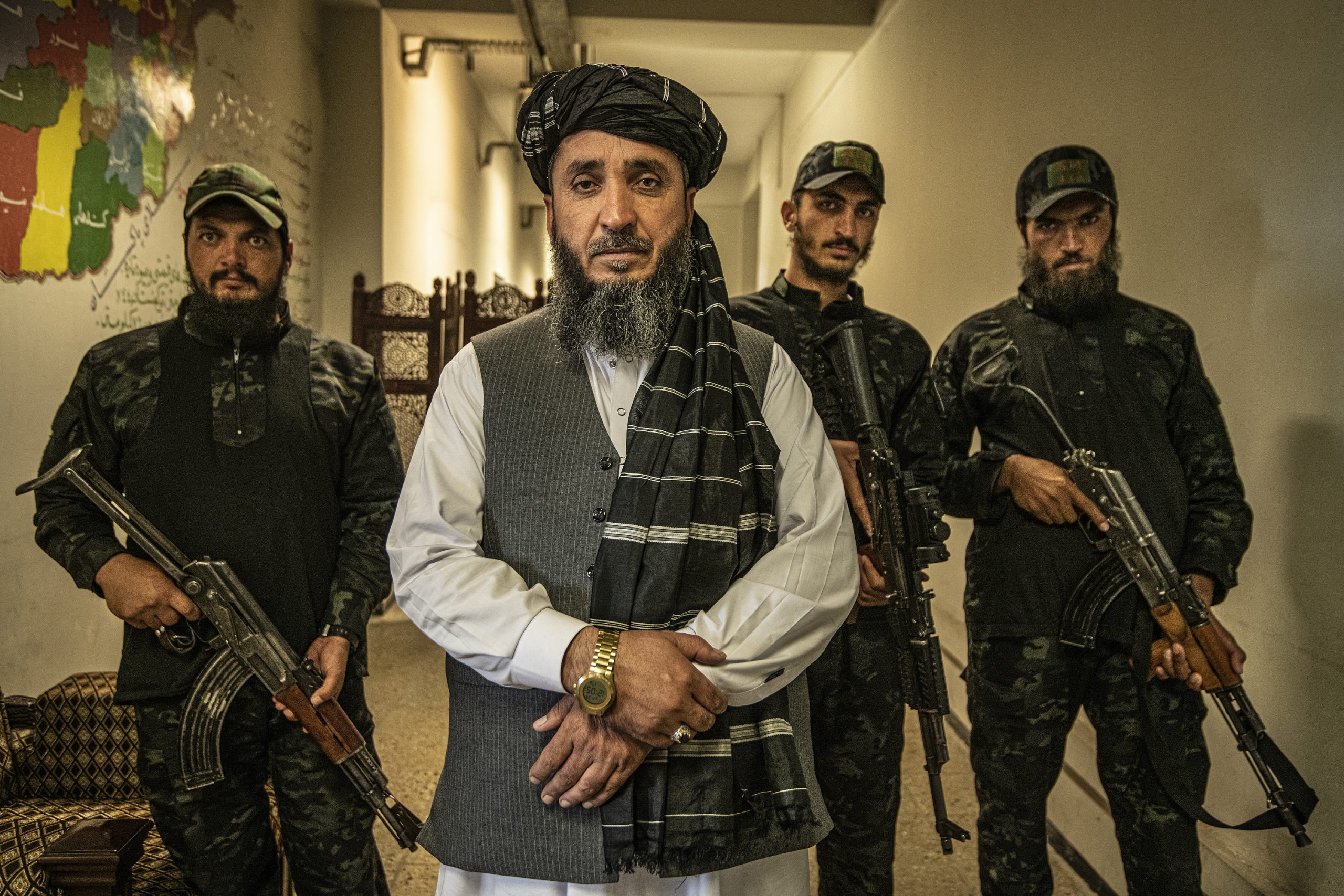 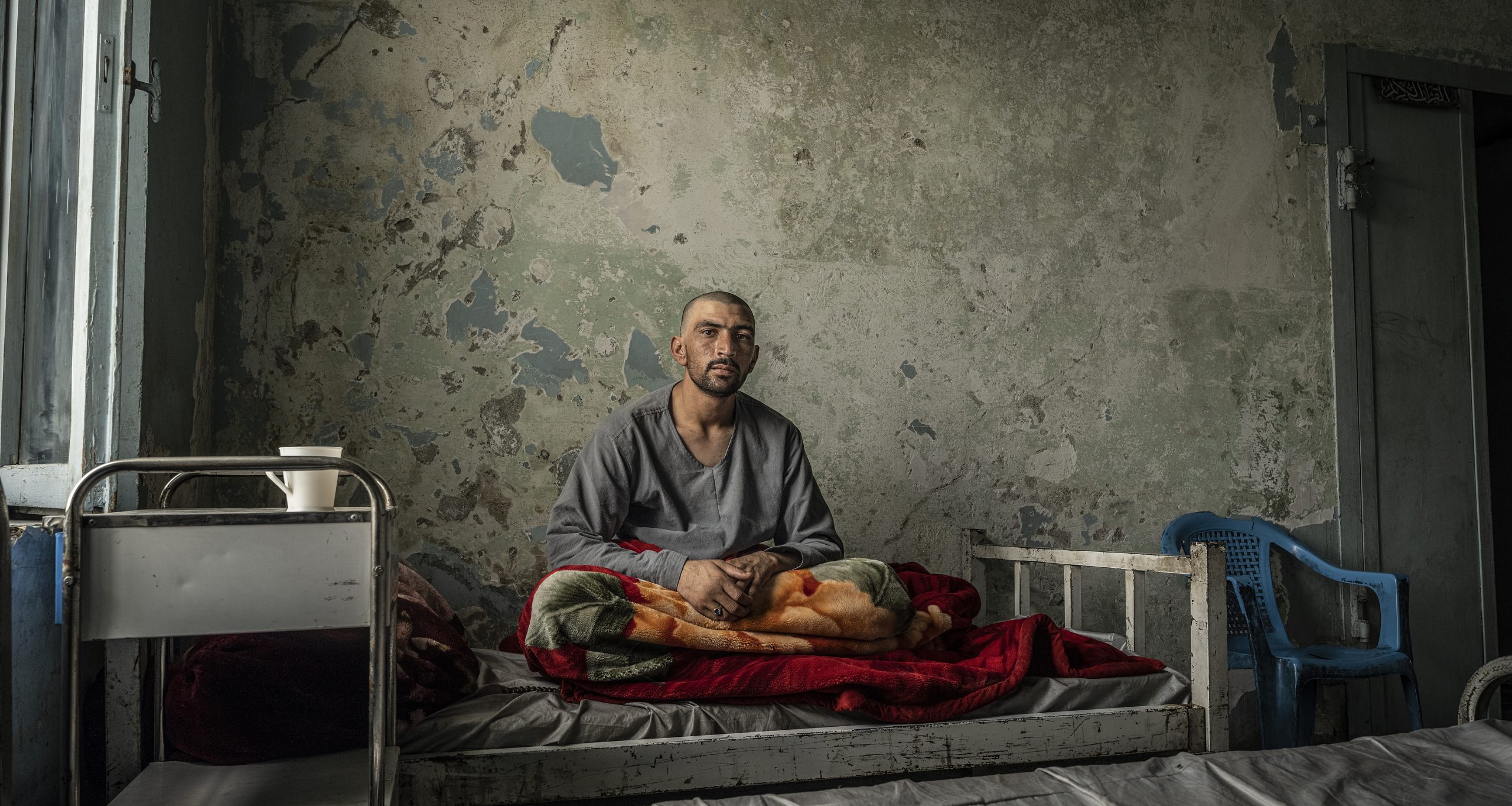 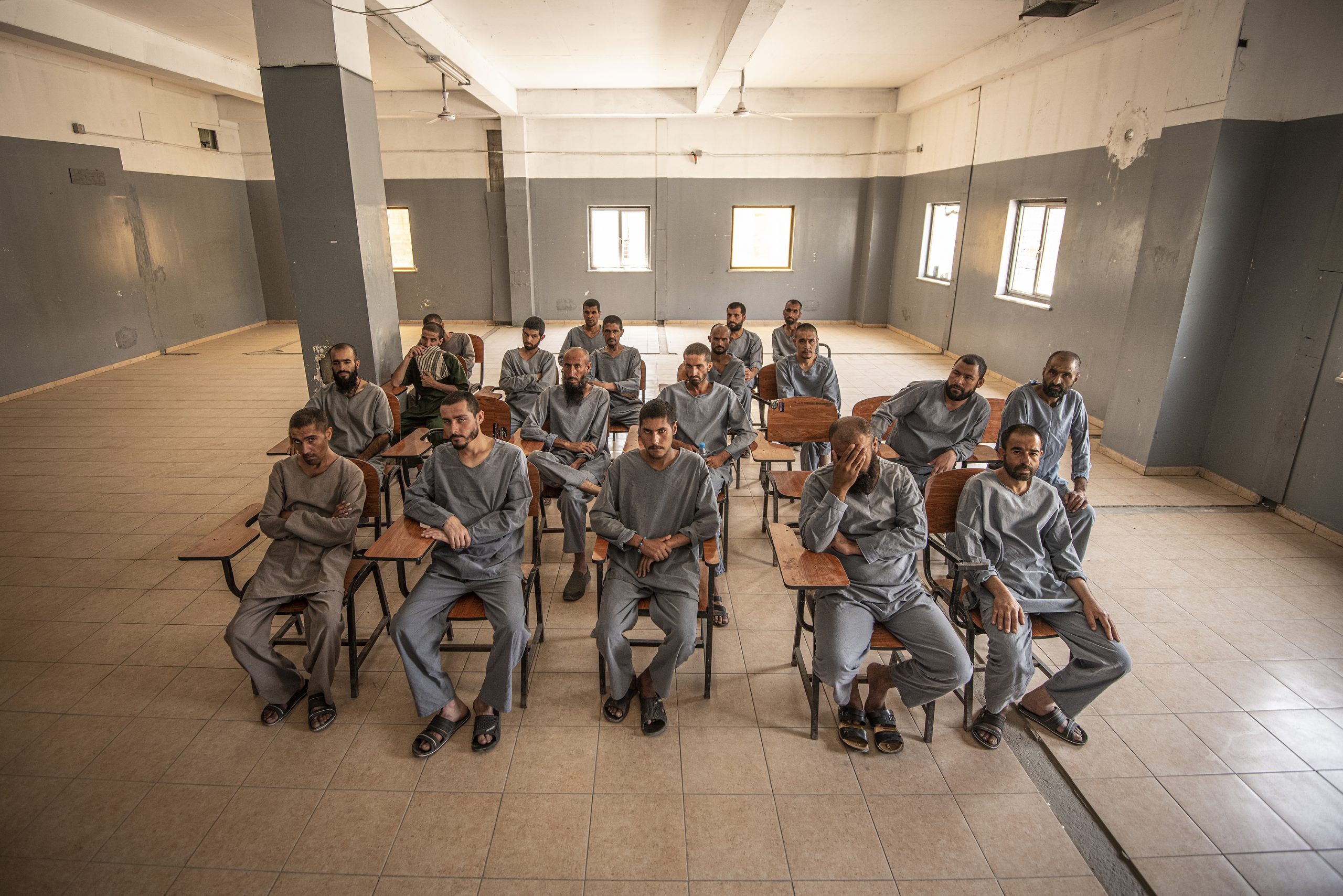 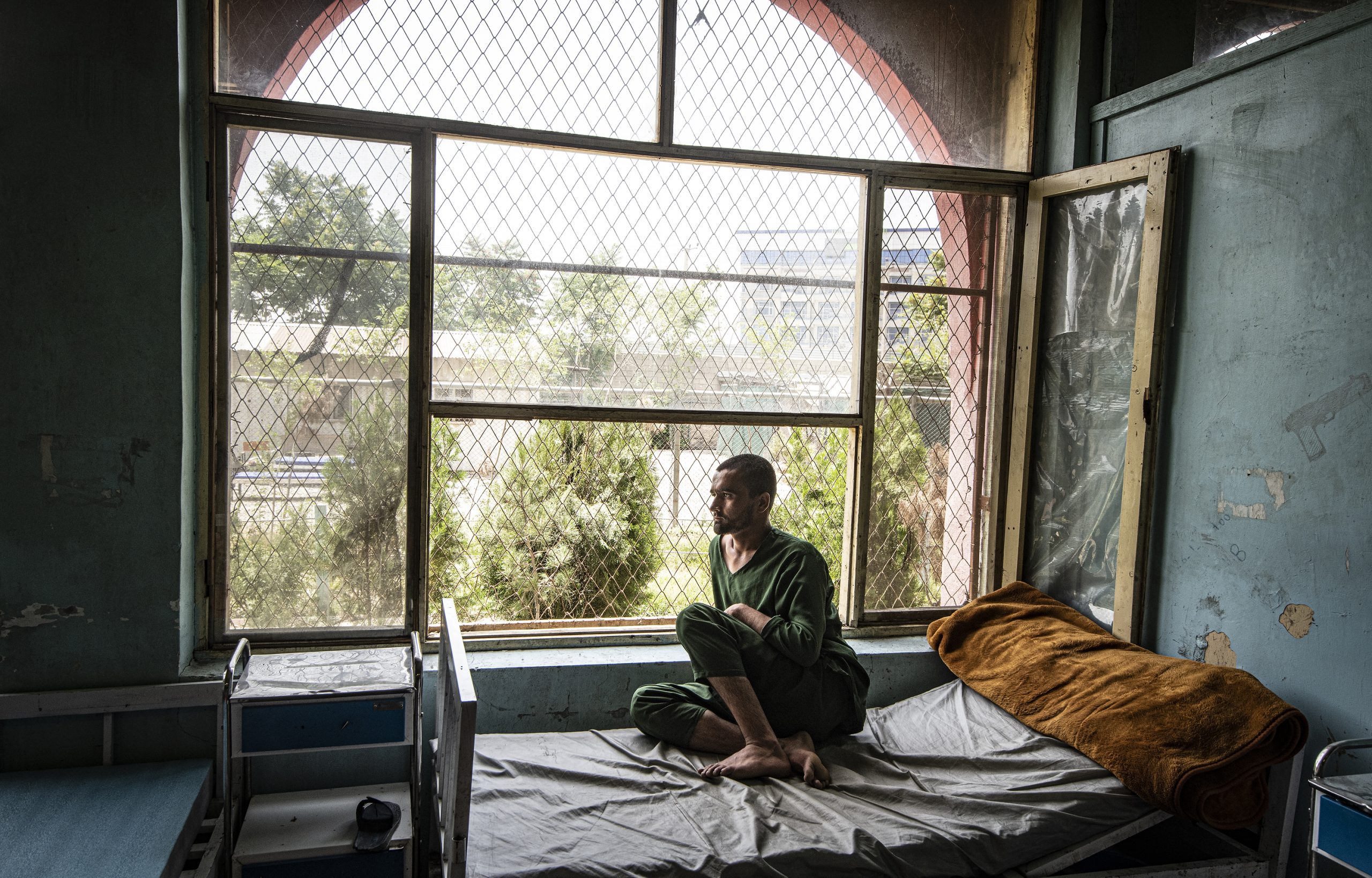 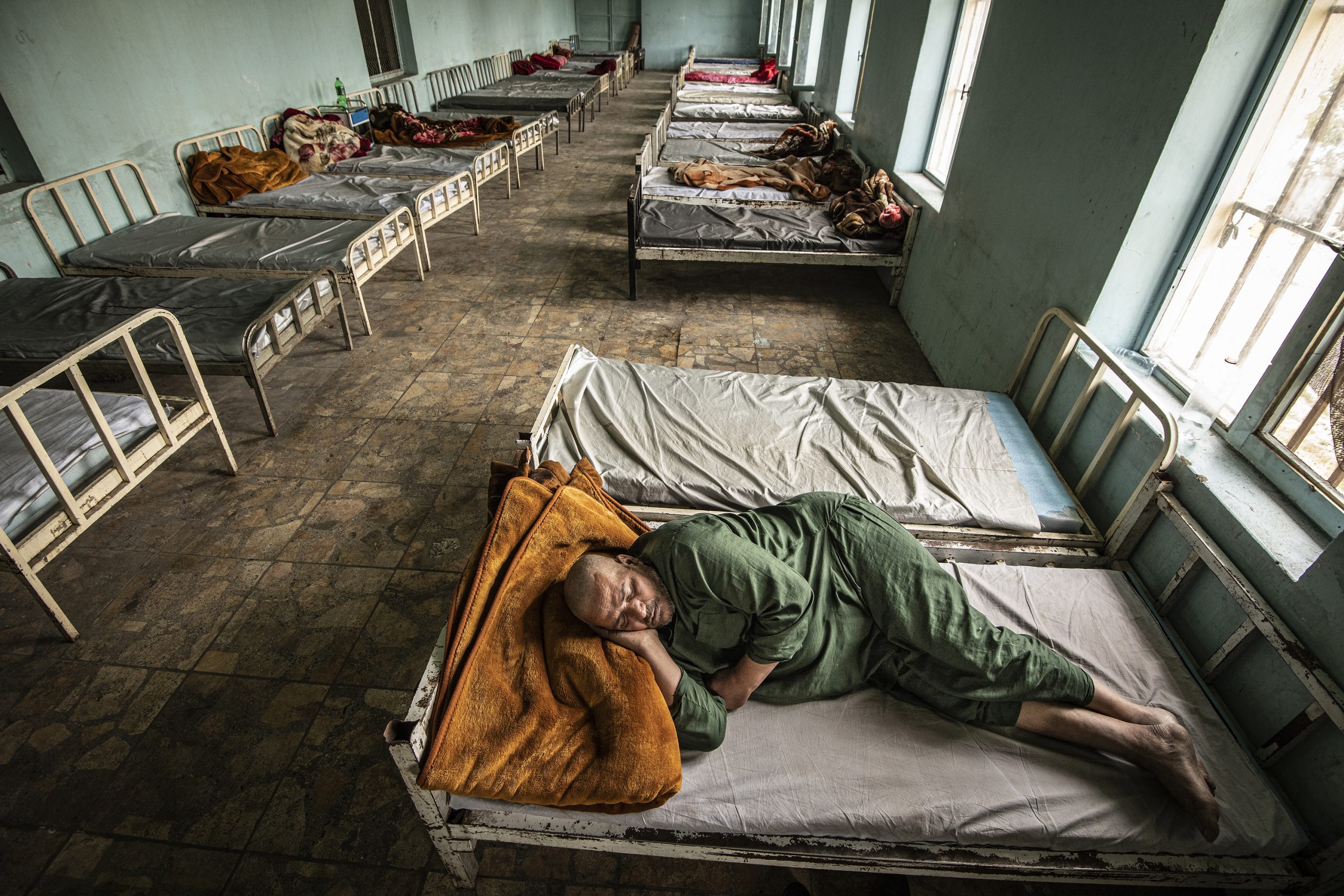 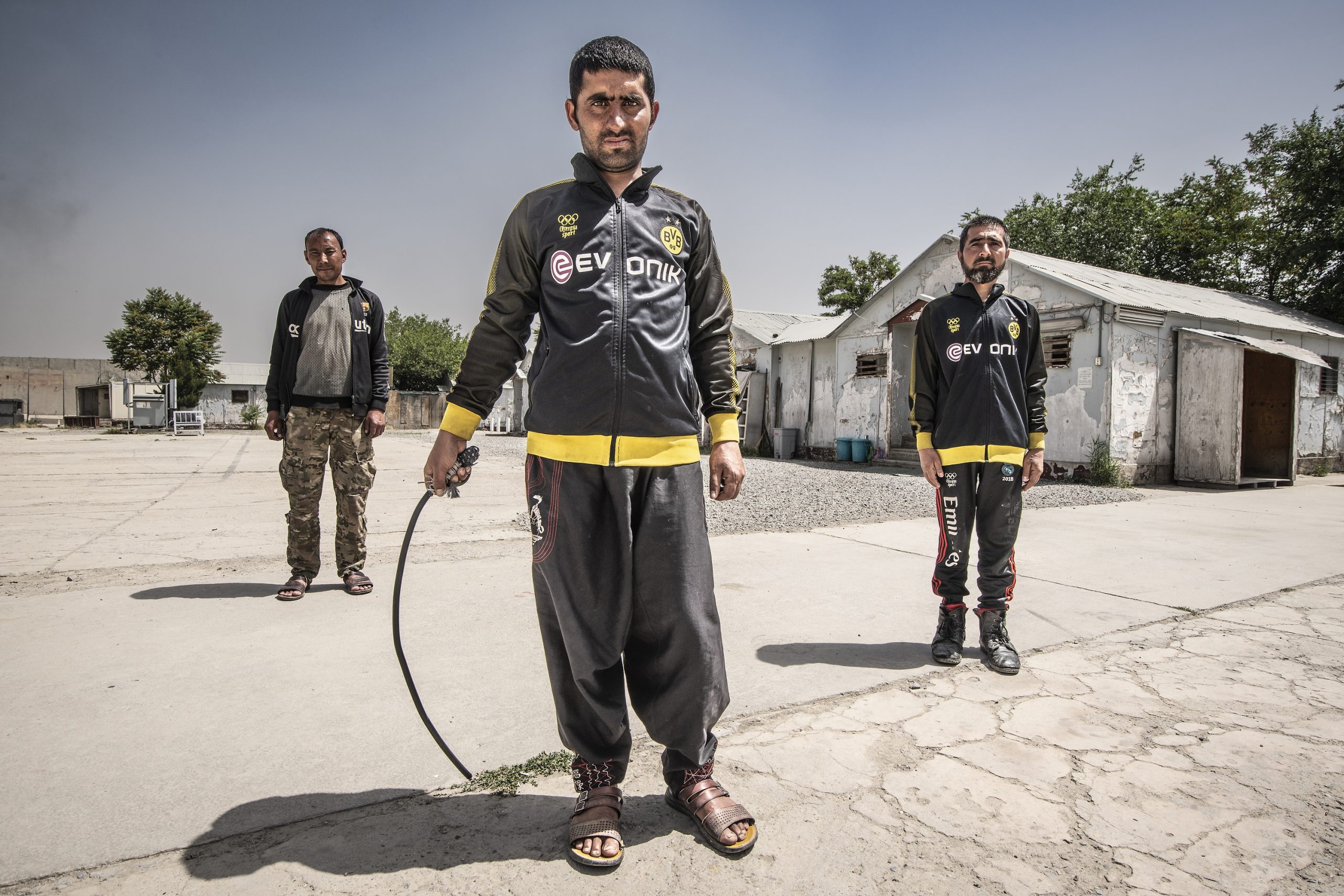 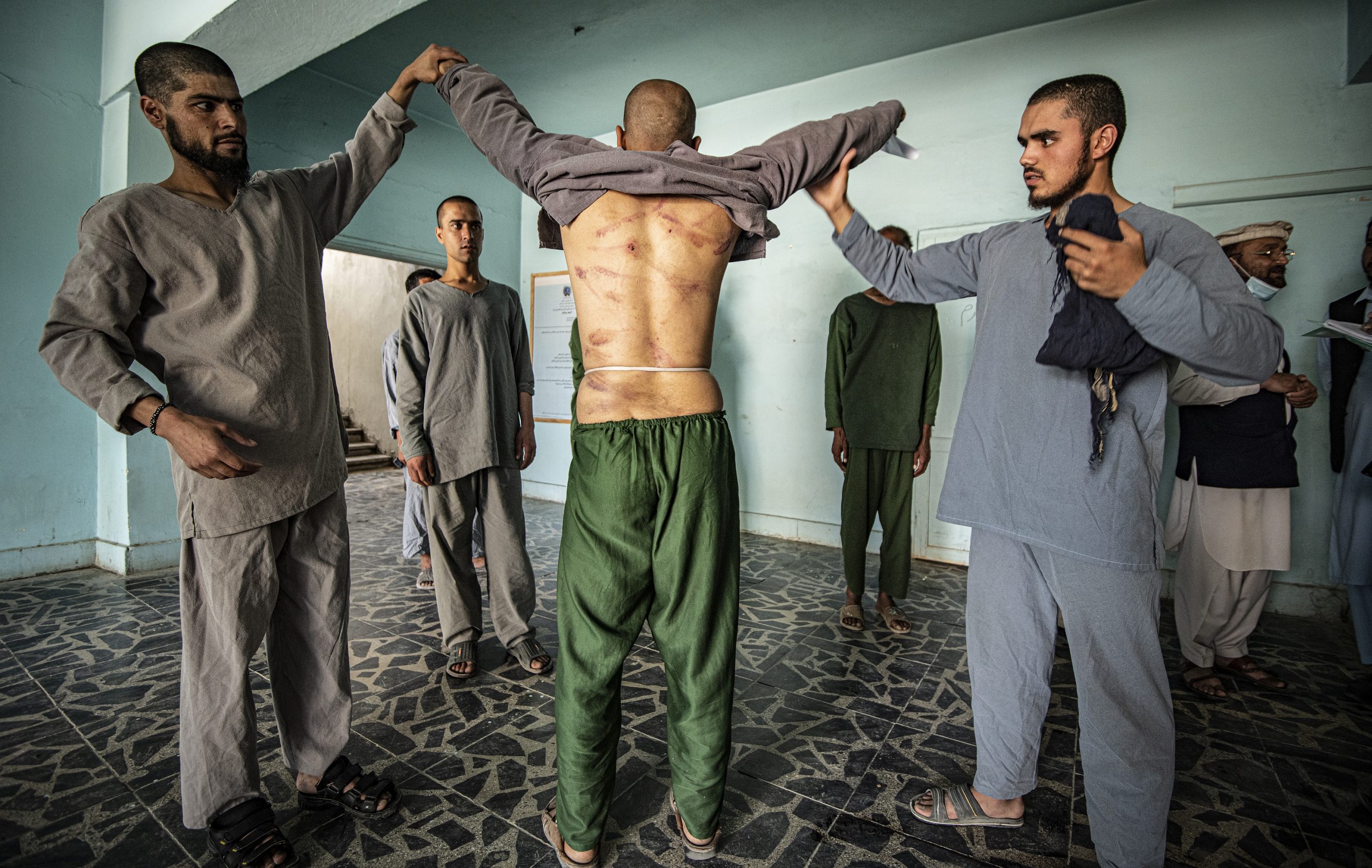