Battle for the Sahel: Operation Flintlock

The situation in the Sahel is deteriorating rapidly, with the number of Jihadist attacks increasing five-fold since 2016. Operation Flintlock 2020 held in the Senegalese town of Thies and in the desert state of Mauritania, took on an added urgency.

Participants include Ghana, Mali, Chad, Burkina Faso and Nigeria and are trained by American, Dutch and British forces.

Ultimately, western forces will not be able to leave the region until local armies are strong enough to take the battle to the foe. British officers talk of seeking “to learn the lessons of Afghanistan and Iraq”. 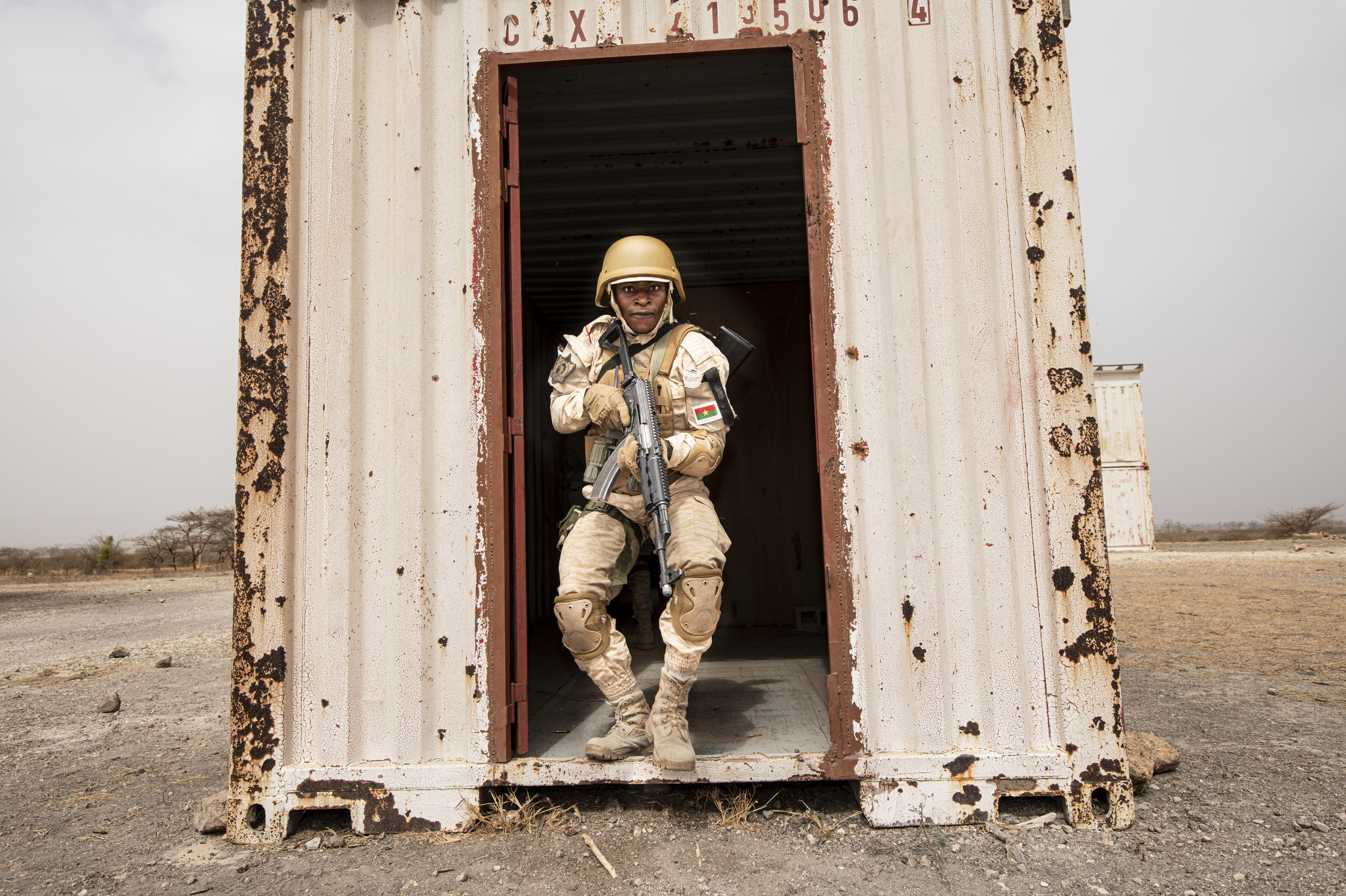 A Burkinabe soldier on exercises. 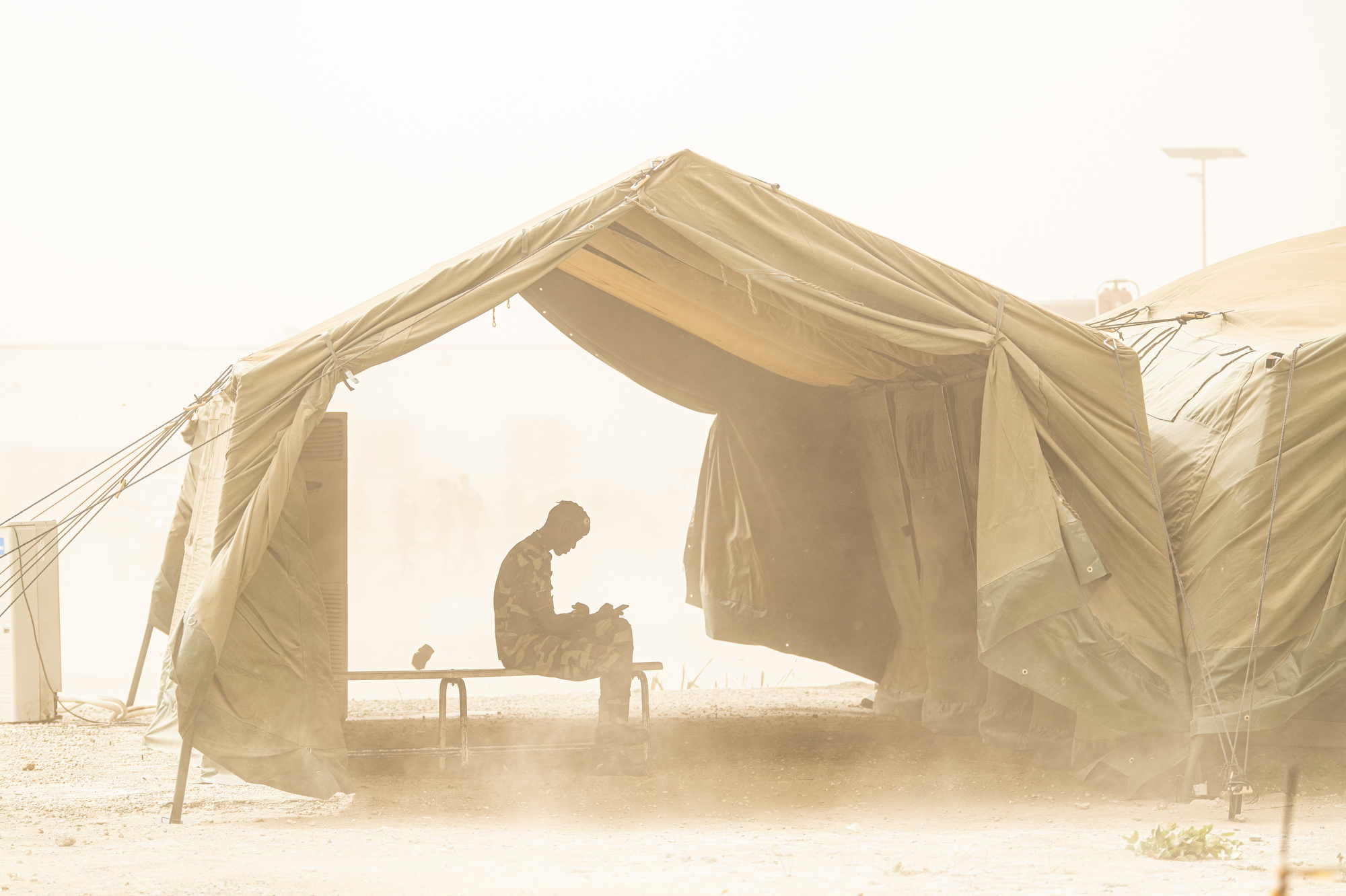 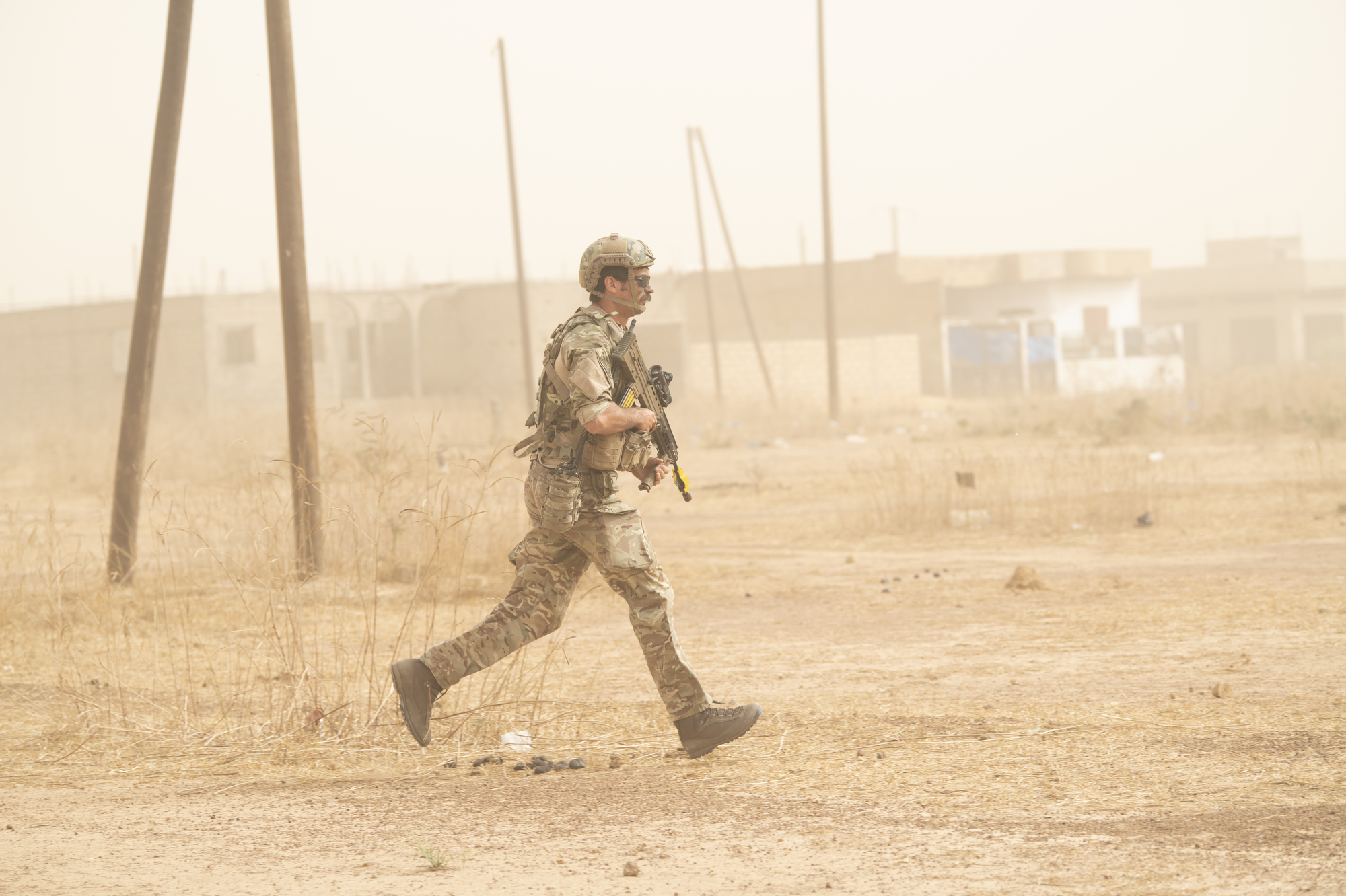 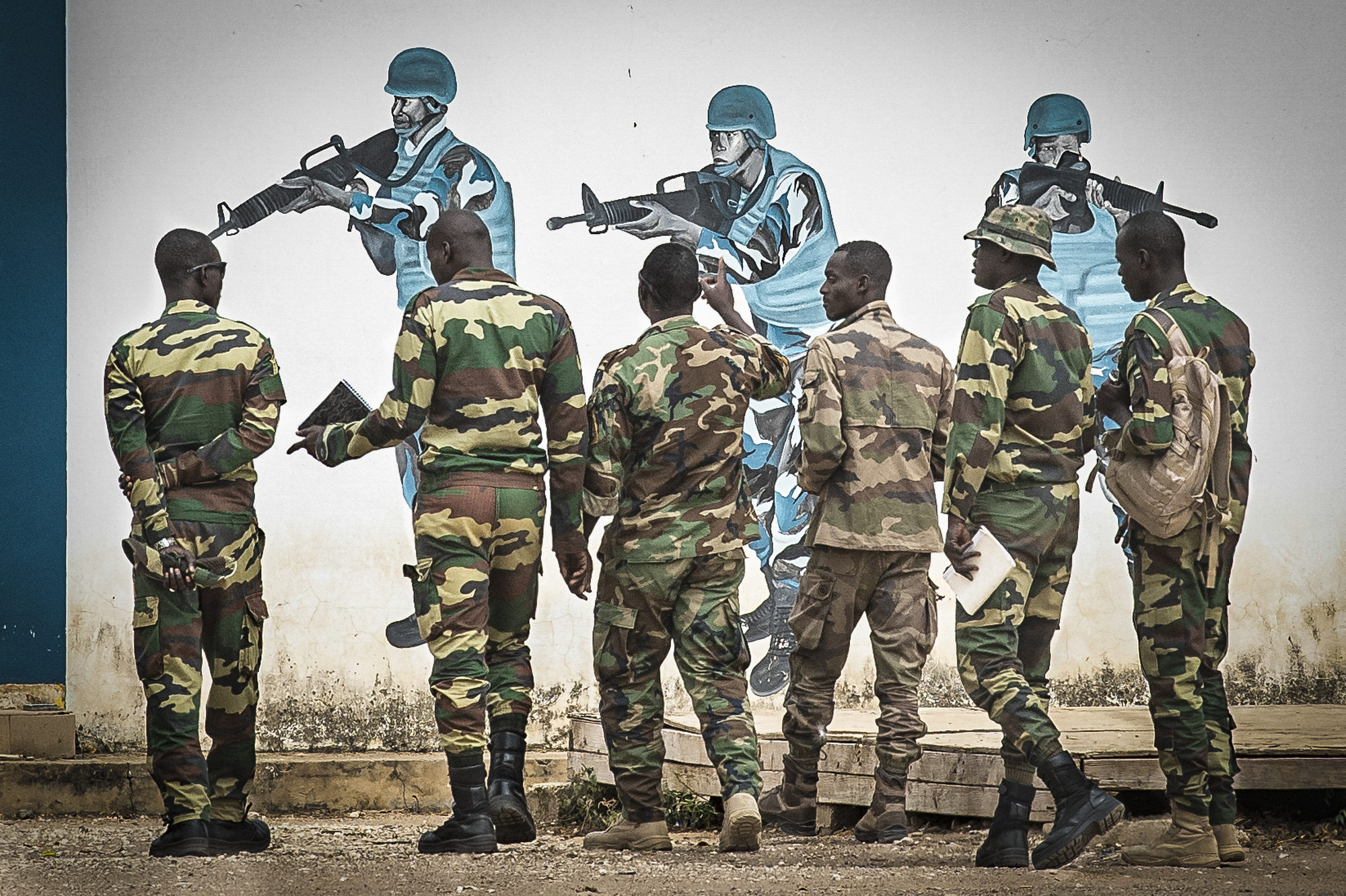 Troops from Burkina Faso being trained by Dutch personnel on exercises, Senegal 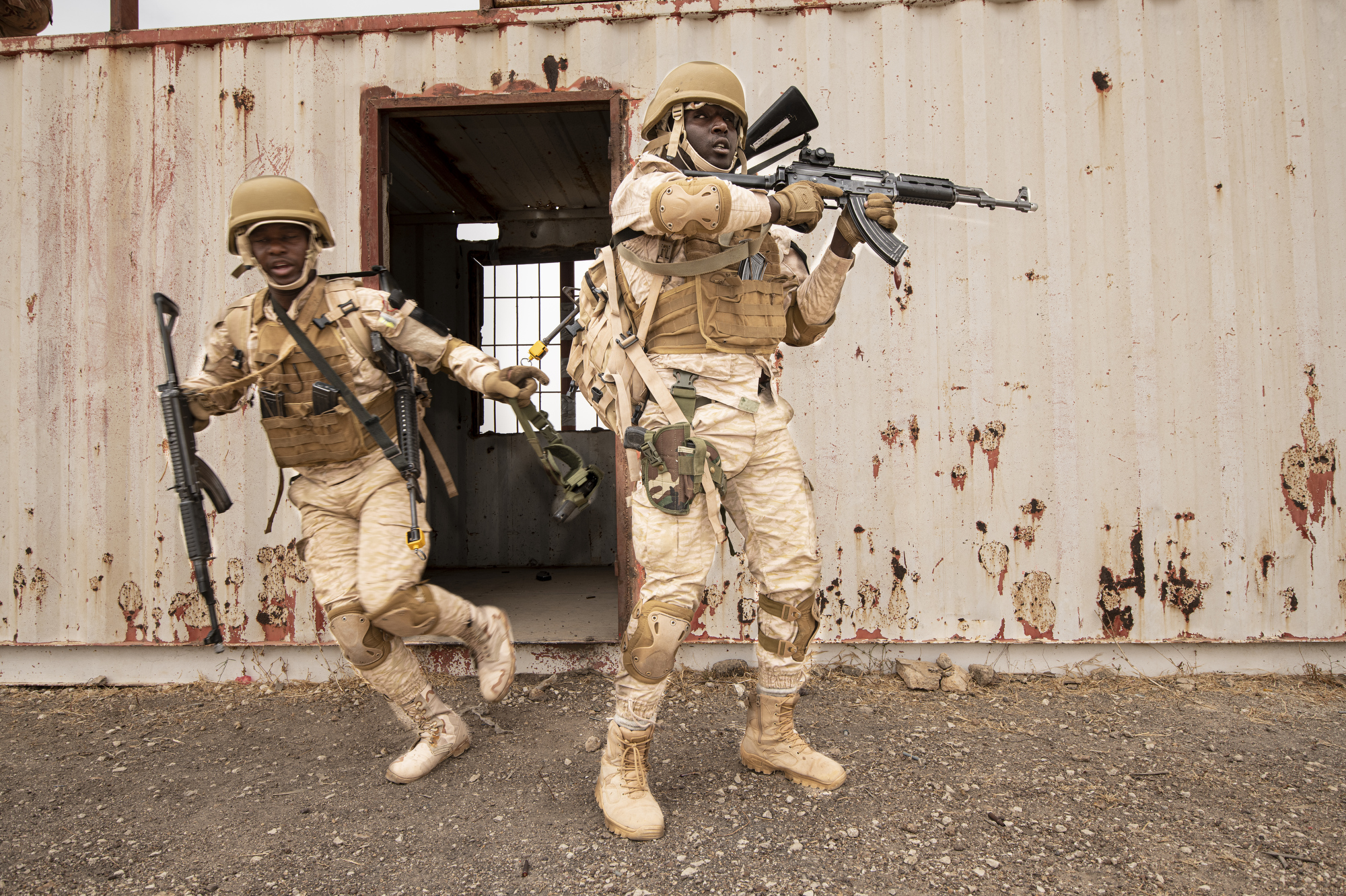 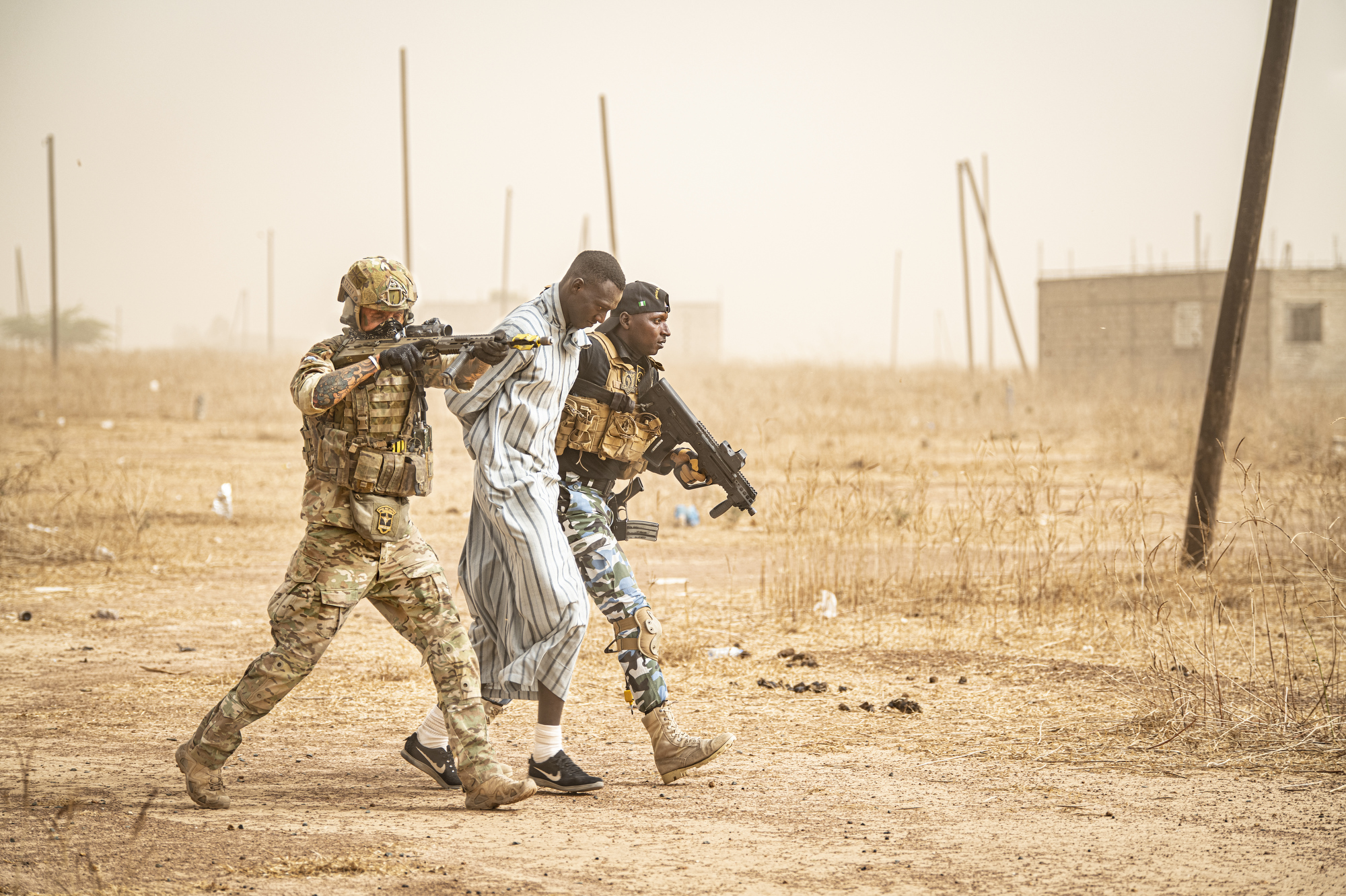 A British soldier with a "prisoner" captured by Nigerian special forces 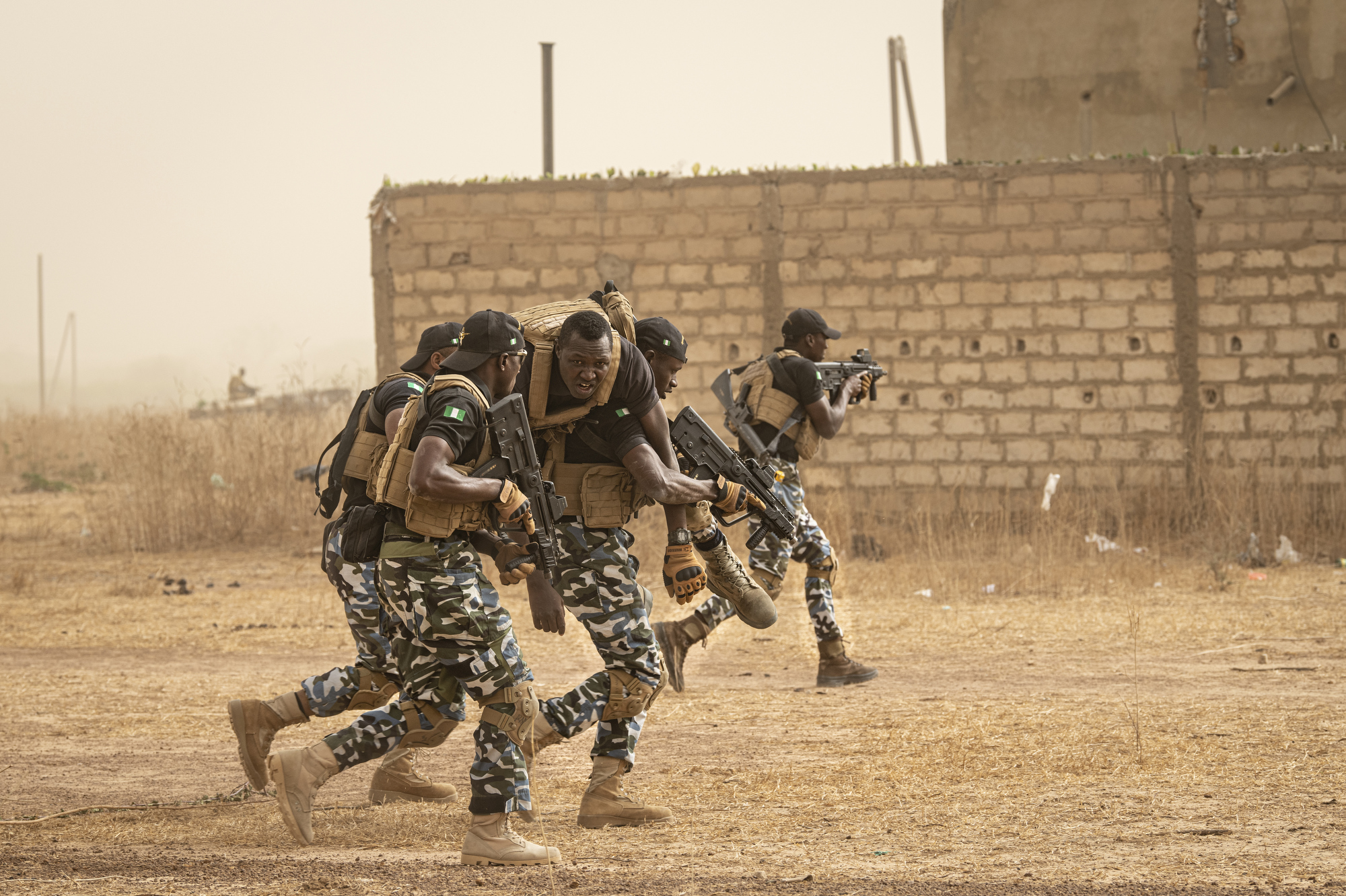 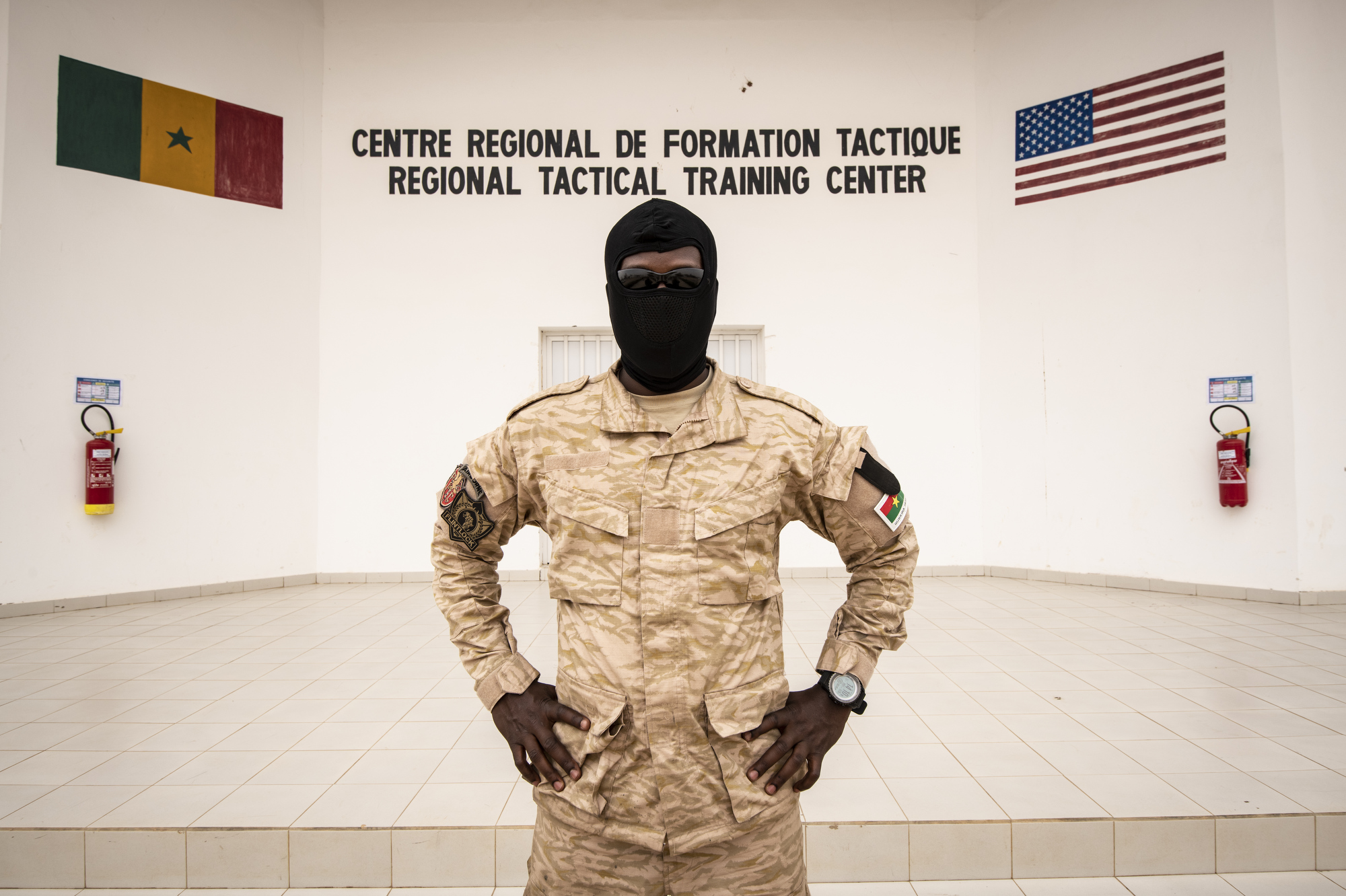 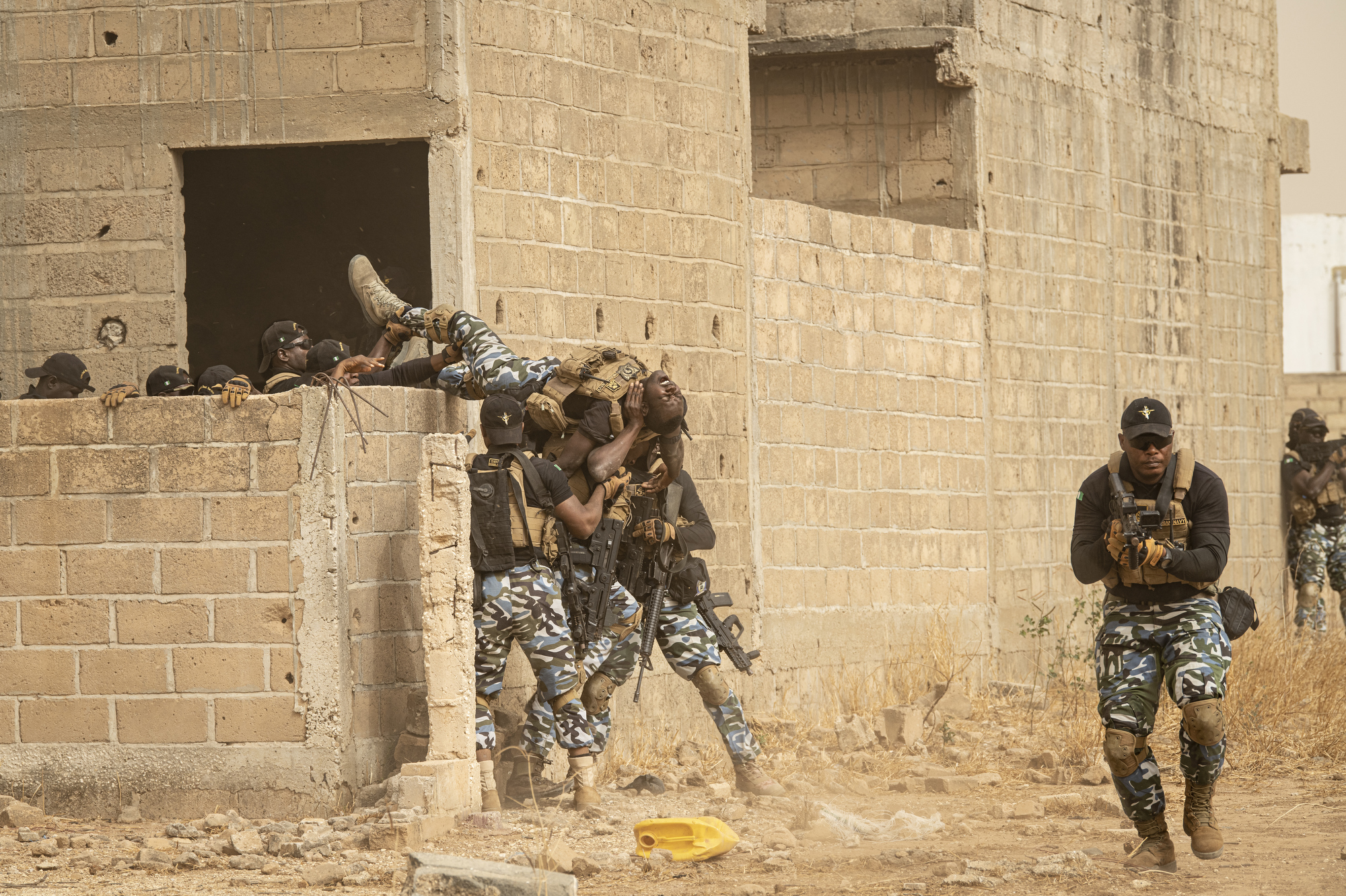 Nigerian troops being trained by British personnel on exercises, Senegal 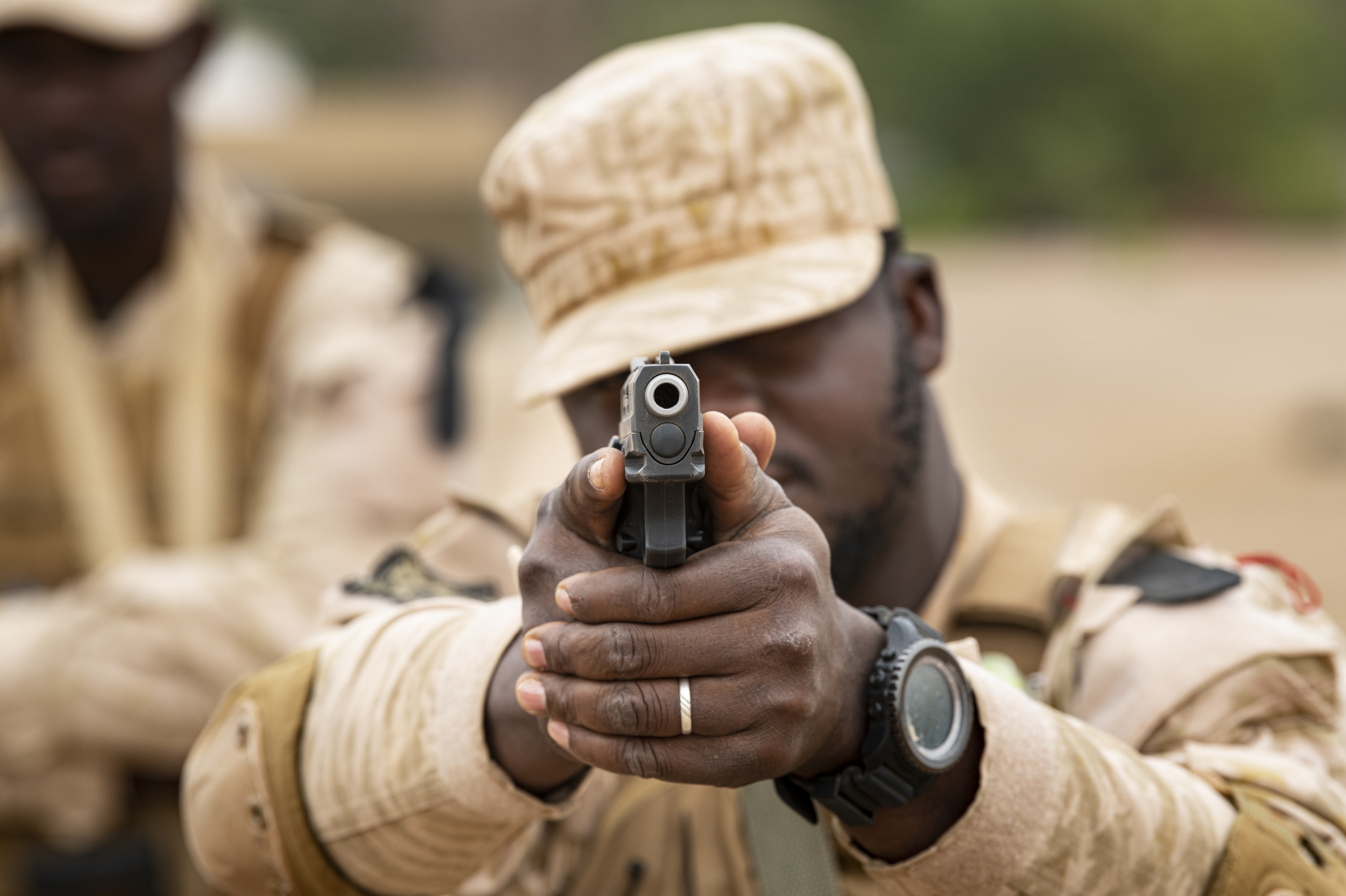 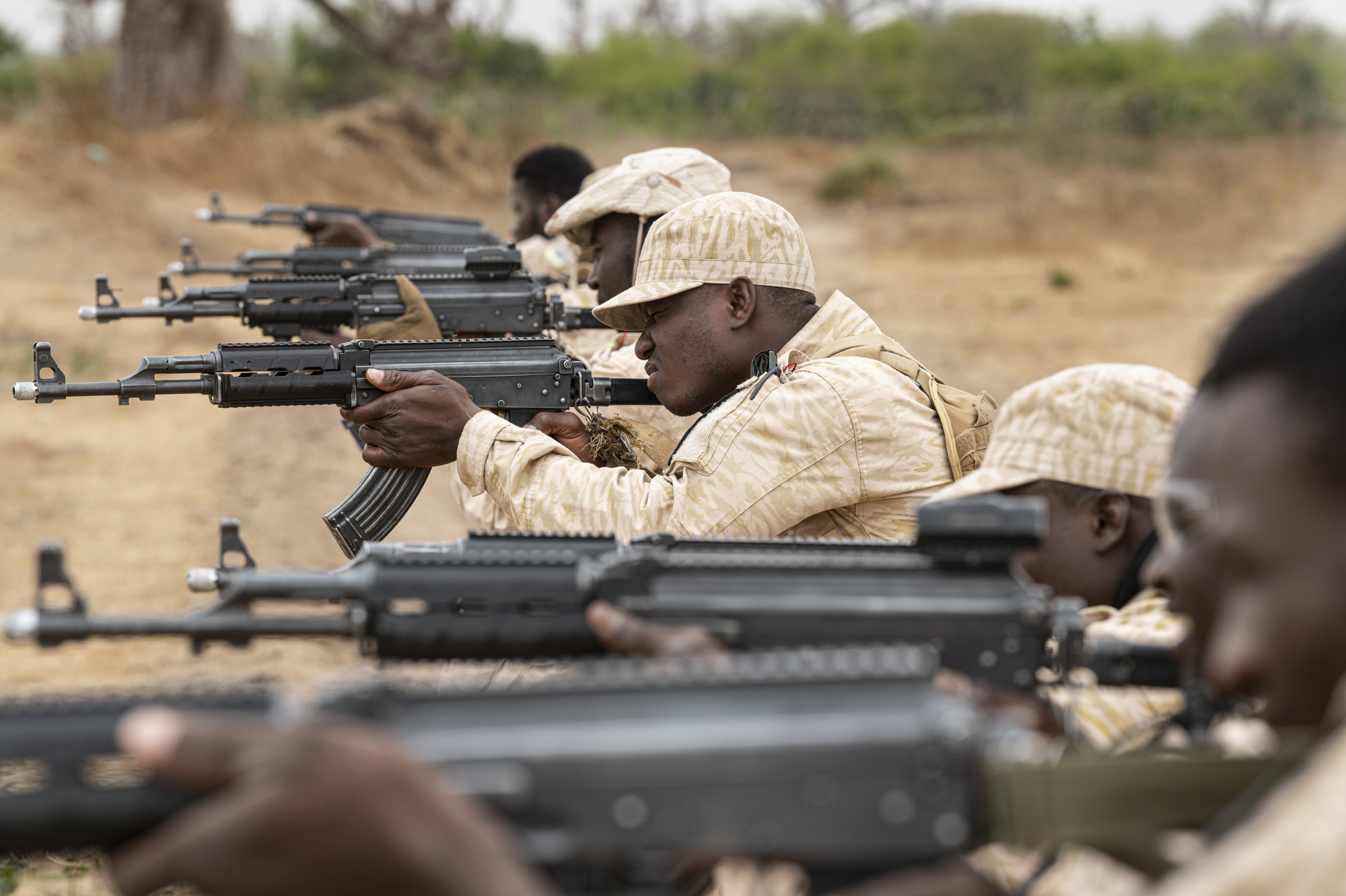 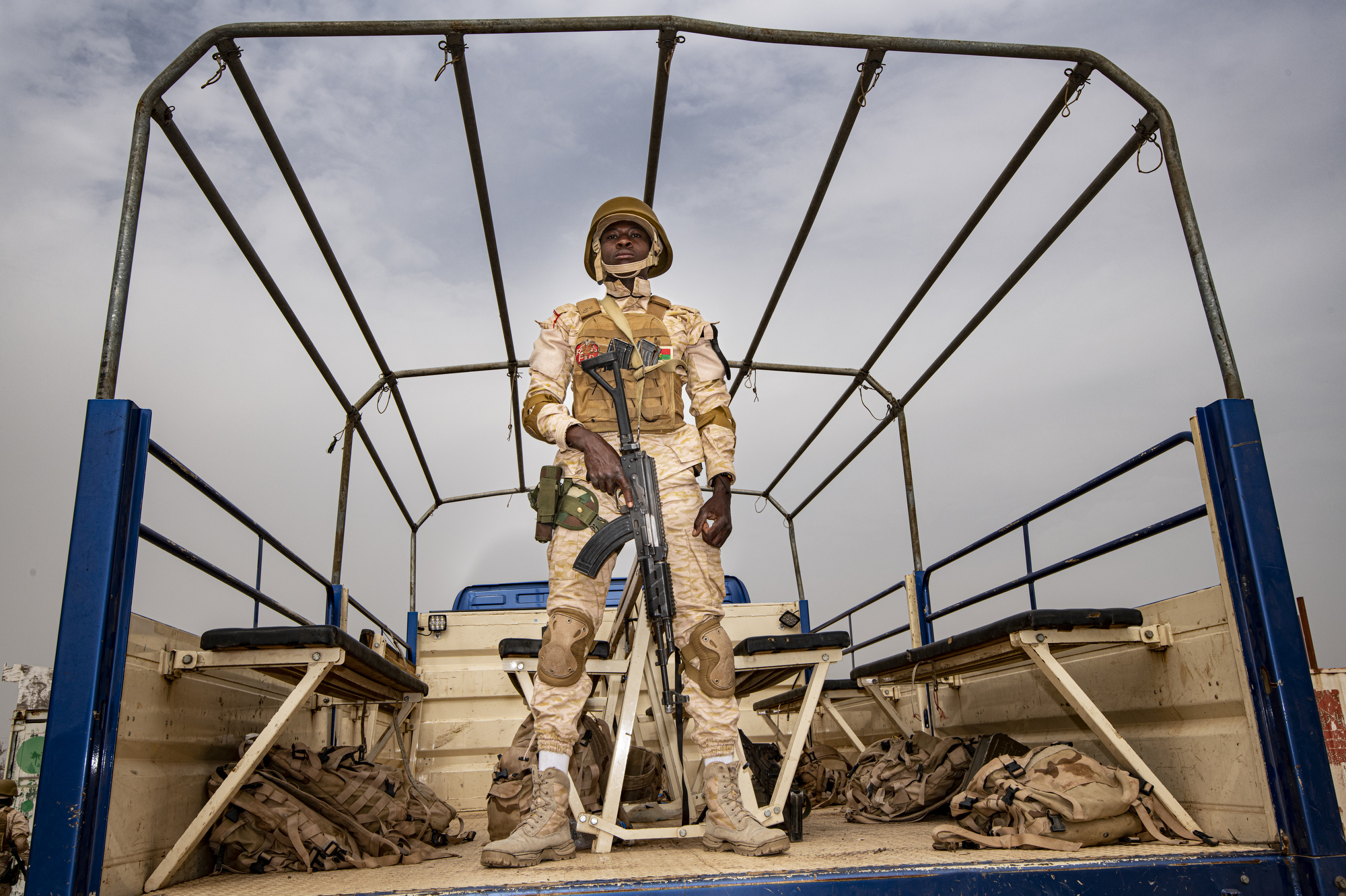 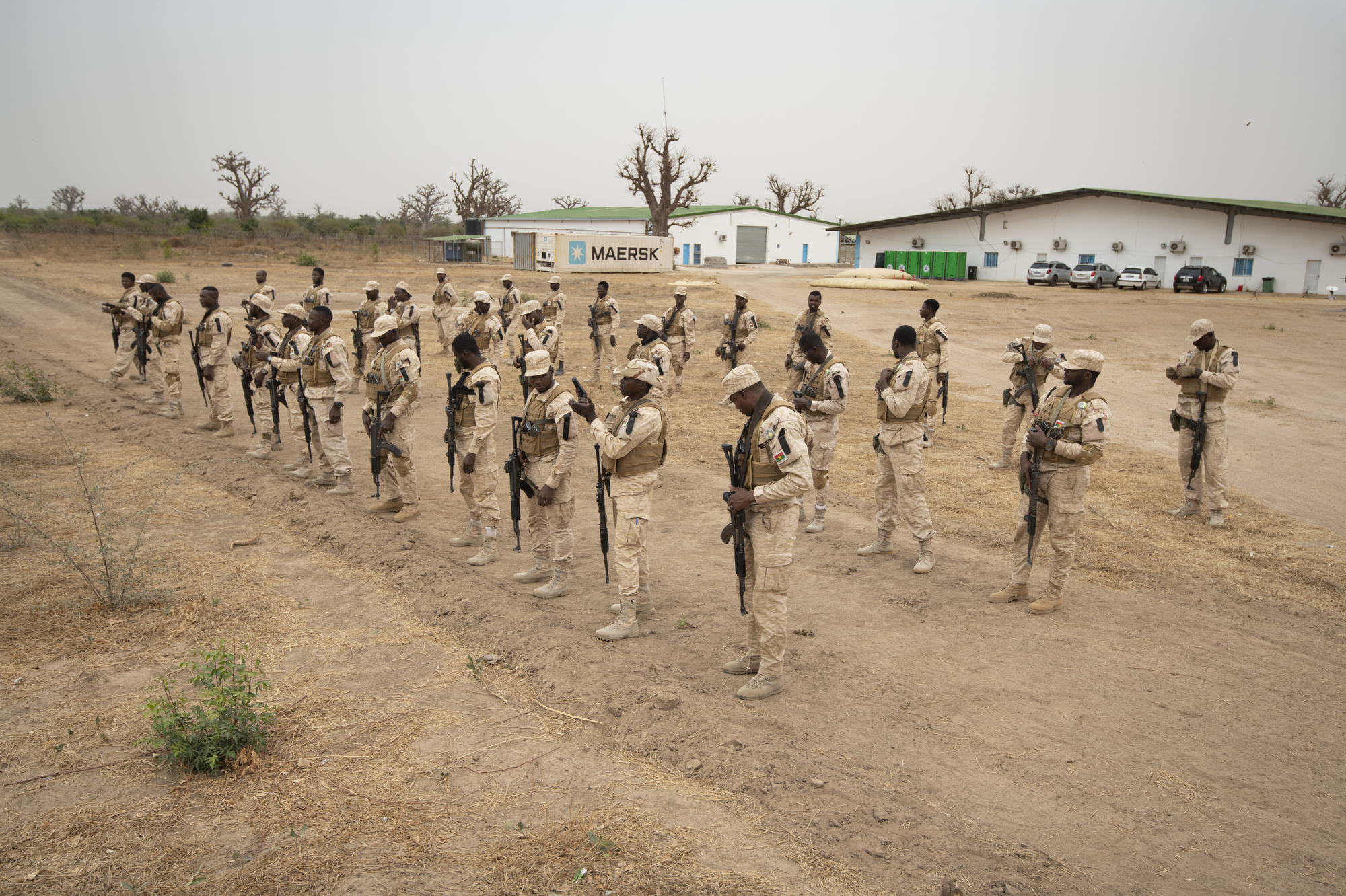 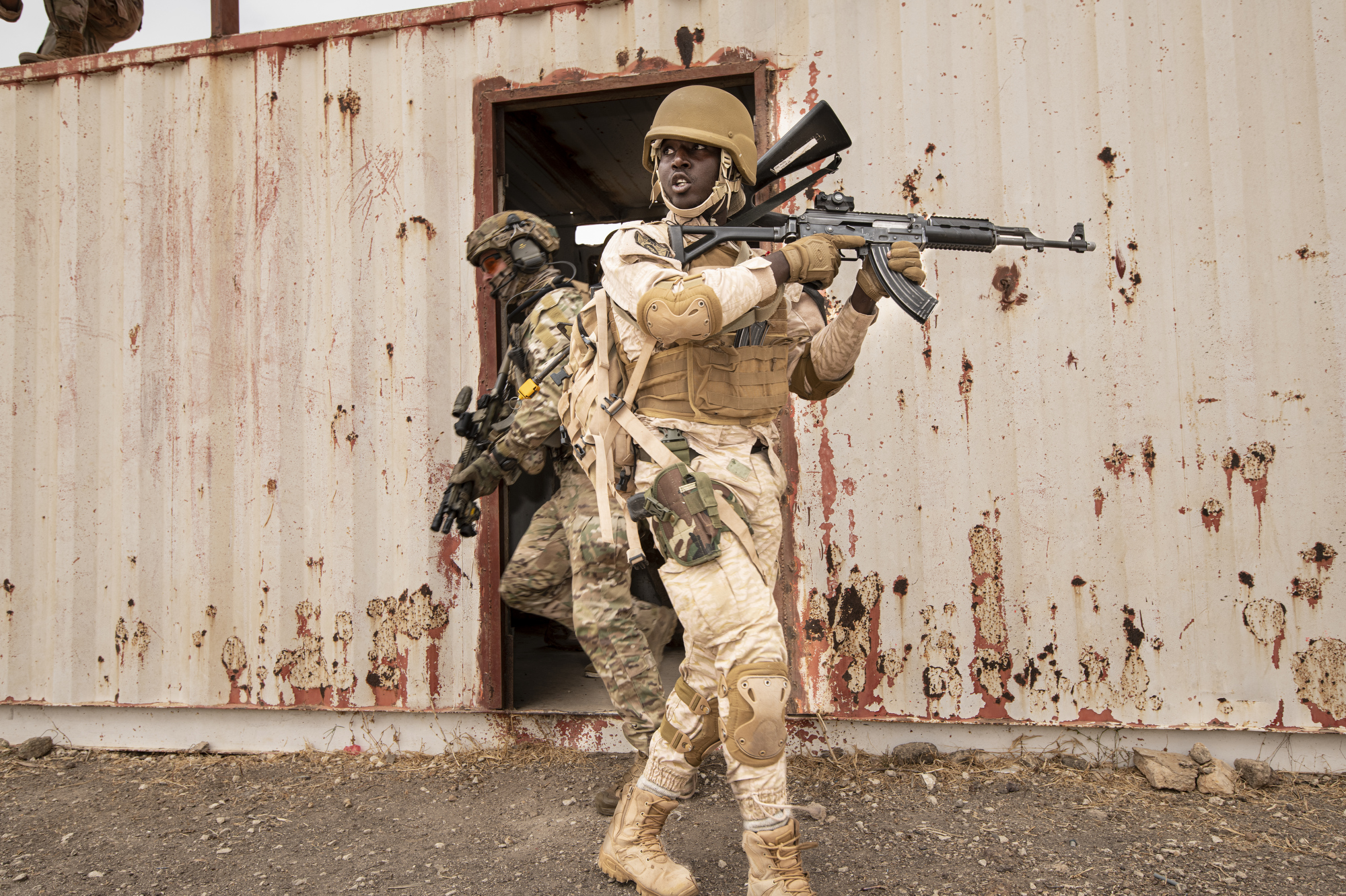 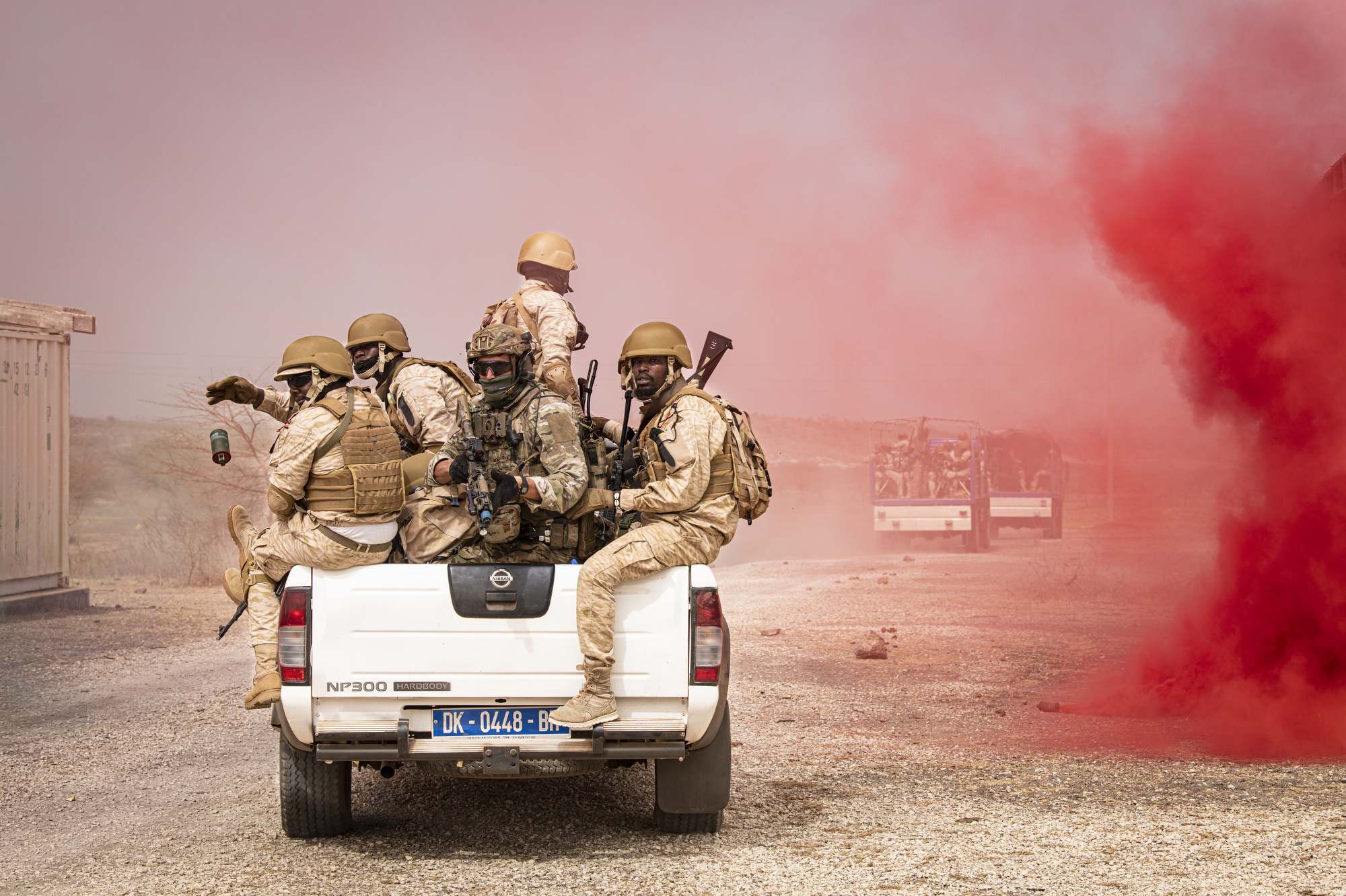 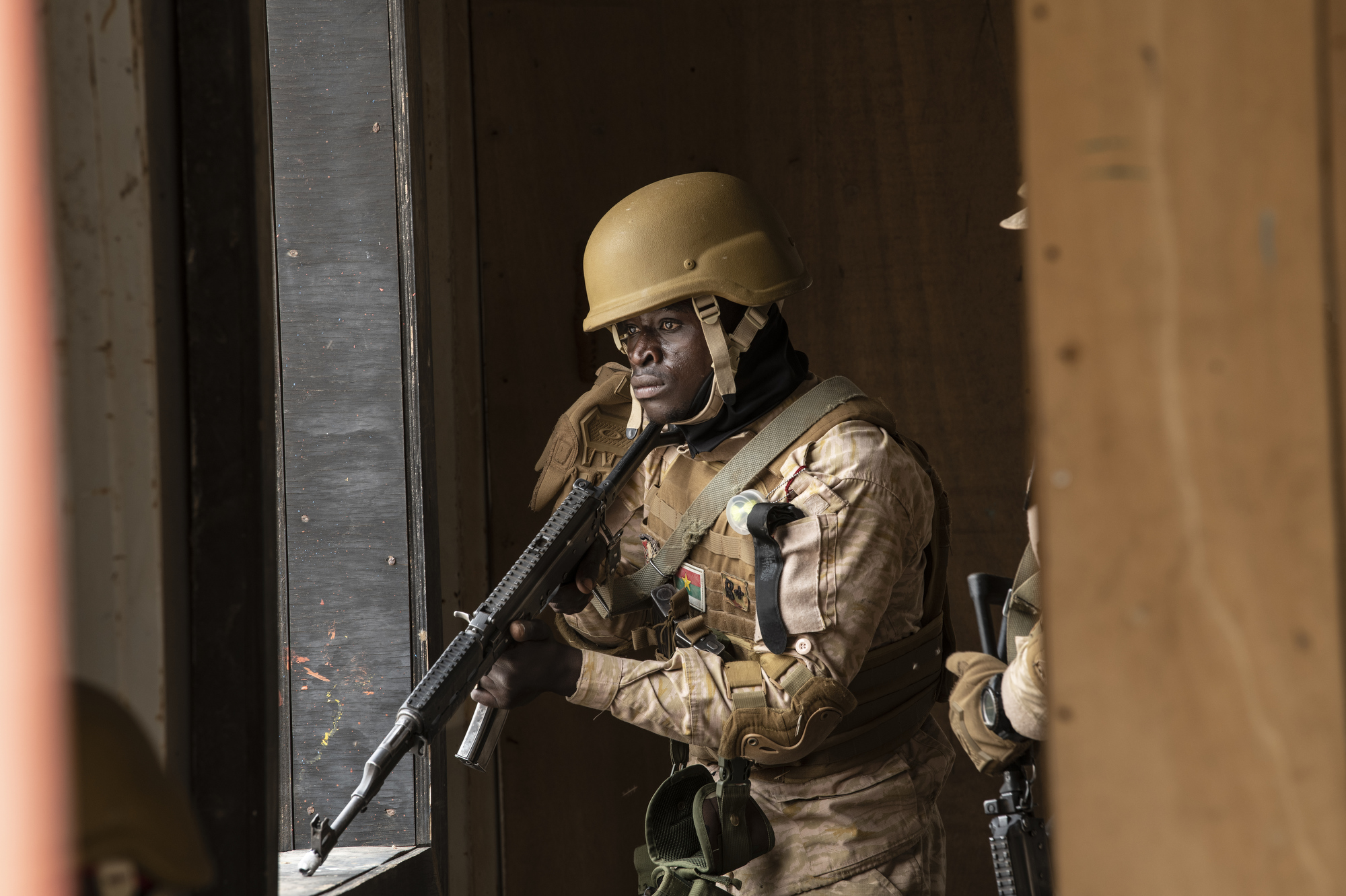 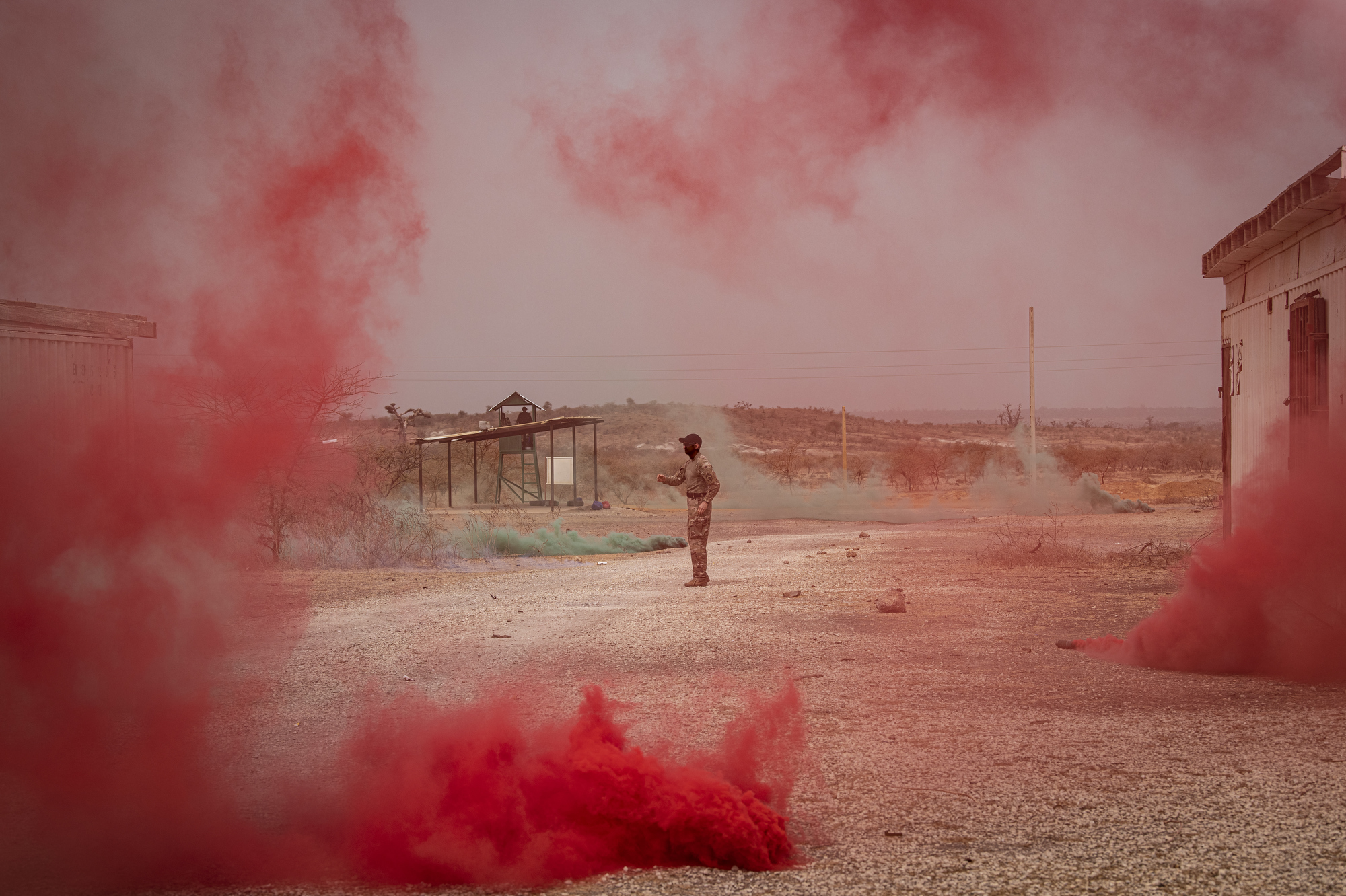