From Ebola to swine flu to HIV/Aids, viruses borne by animals have caused some of the most devastating epidemics in history. What will come next?

Sierra Leone, on the Guinea border is a disease-ravaged part of west Africa, which between 2014 and 2016 suffered the worst Ebola outbreak in history – resulting in 11,325 deaths.

Scientists avoid the snapping fangs of bats, disentangling them from nets and passing them to a team seated around a plastic picnic table converted into a makeshift field laboratory. Under torchlight the bats are weighed and measured, and subjected to oral and rectal swabs, with blood samples taken from the veins laced through their wings.

The virus hunters of Sierra Leone are part of an international network known as Predict, currently operating in more than 30 countries.  There are an estimated 1.6 million unknown viruses in birds and mammals. Of these, it is thought between 600,000 and 800,000 are zoonotic, meaning they have the potential to jump from animals to people. 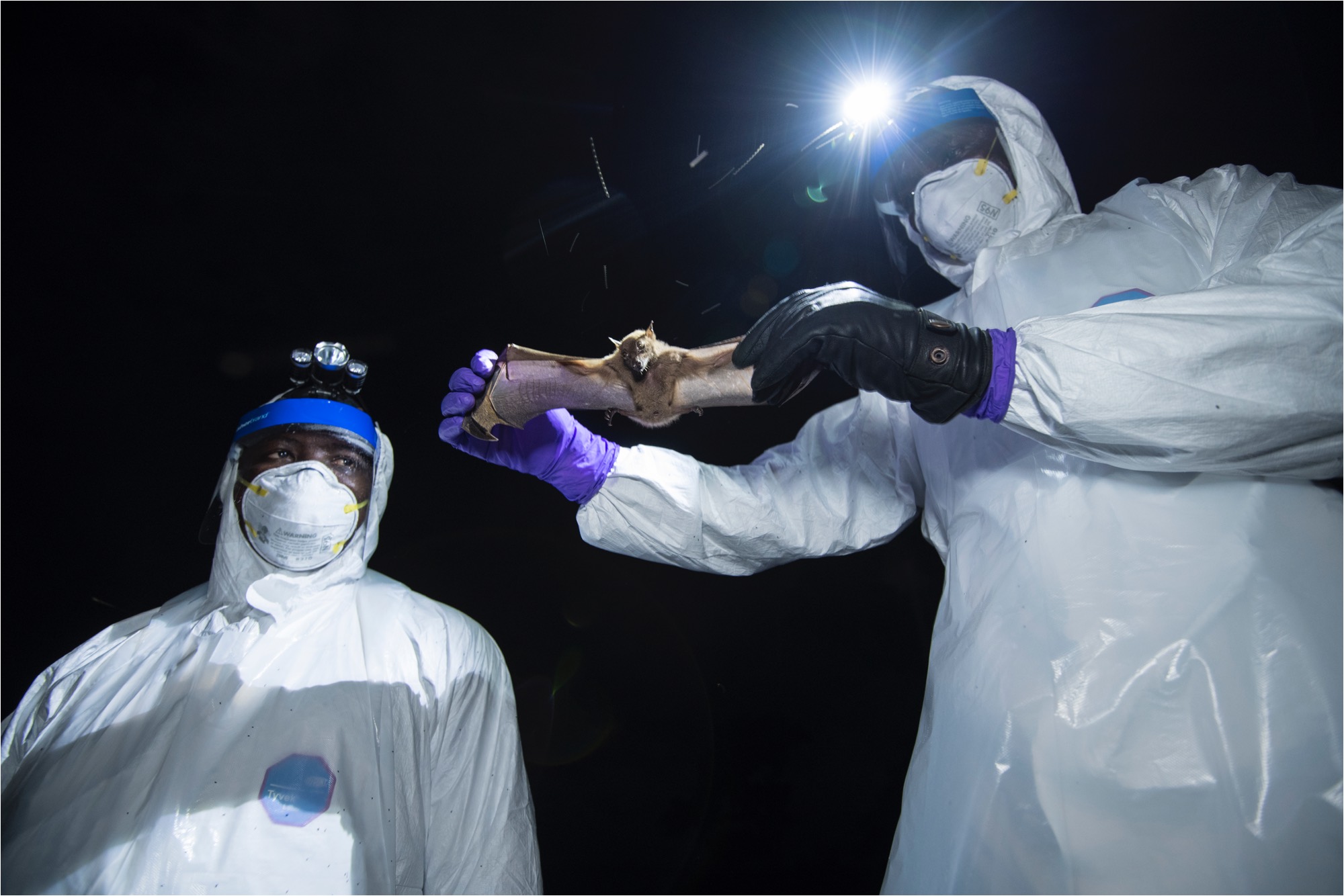 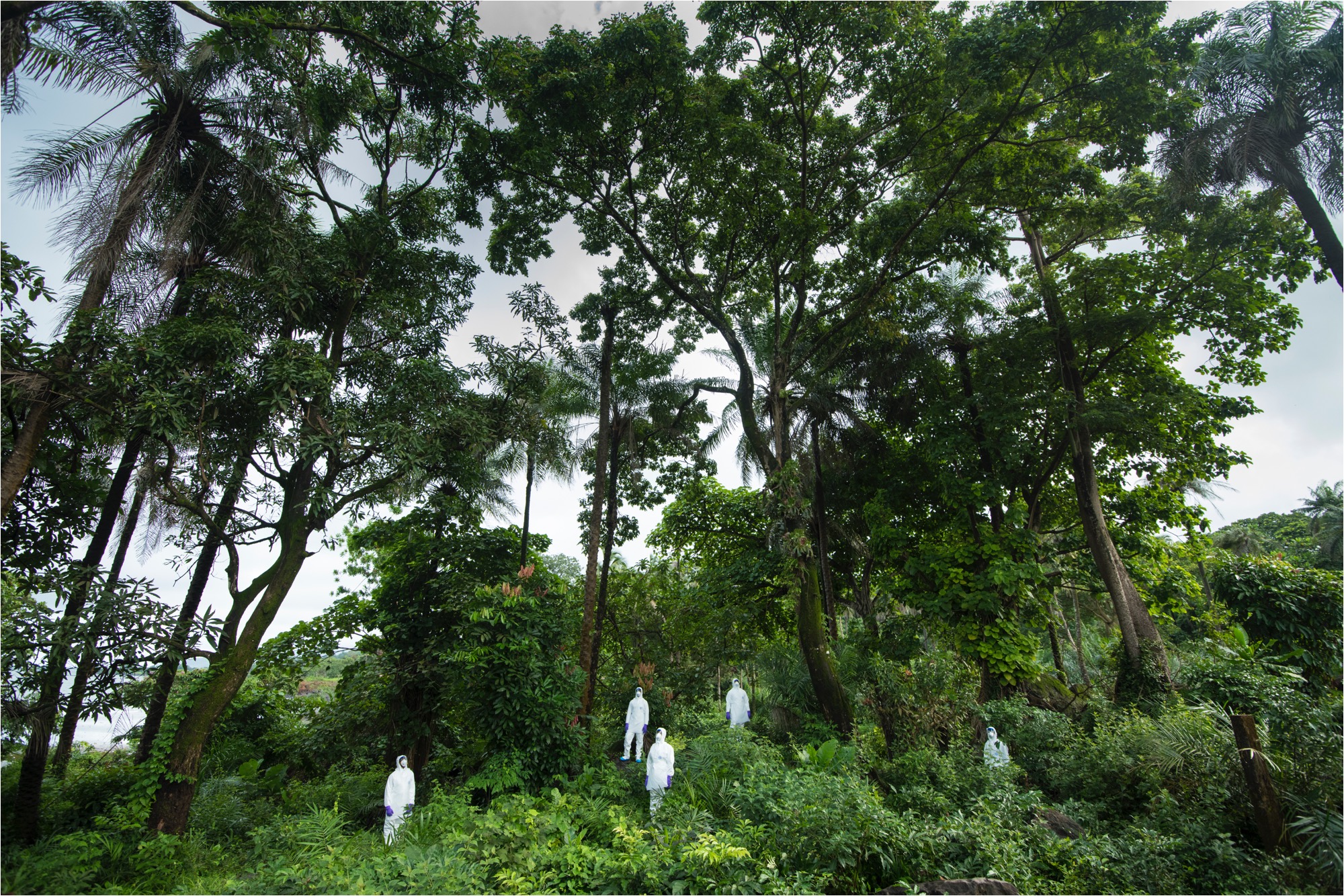 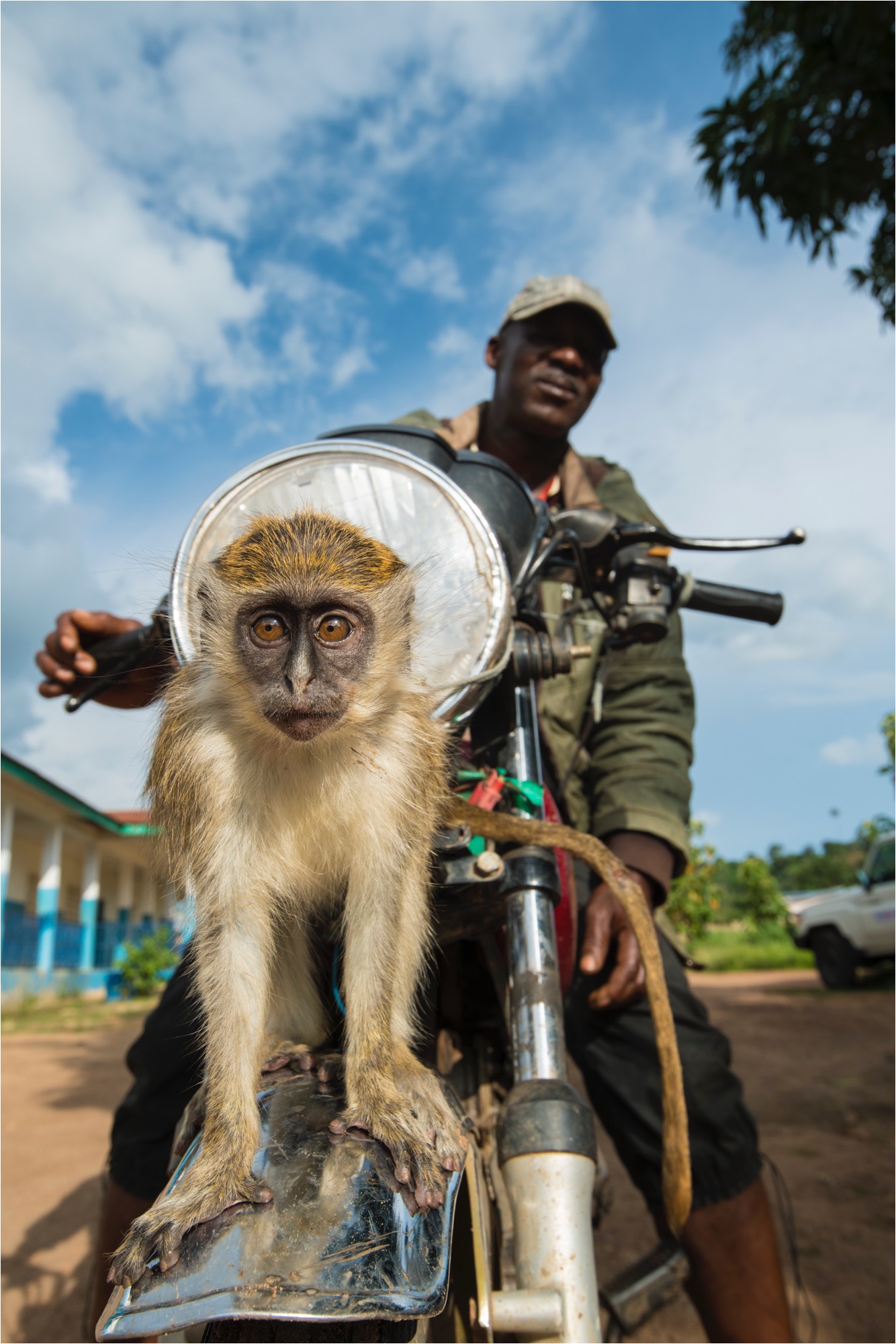 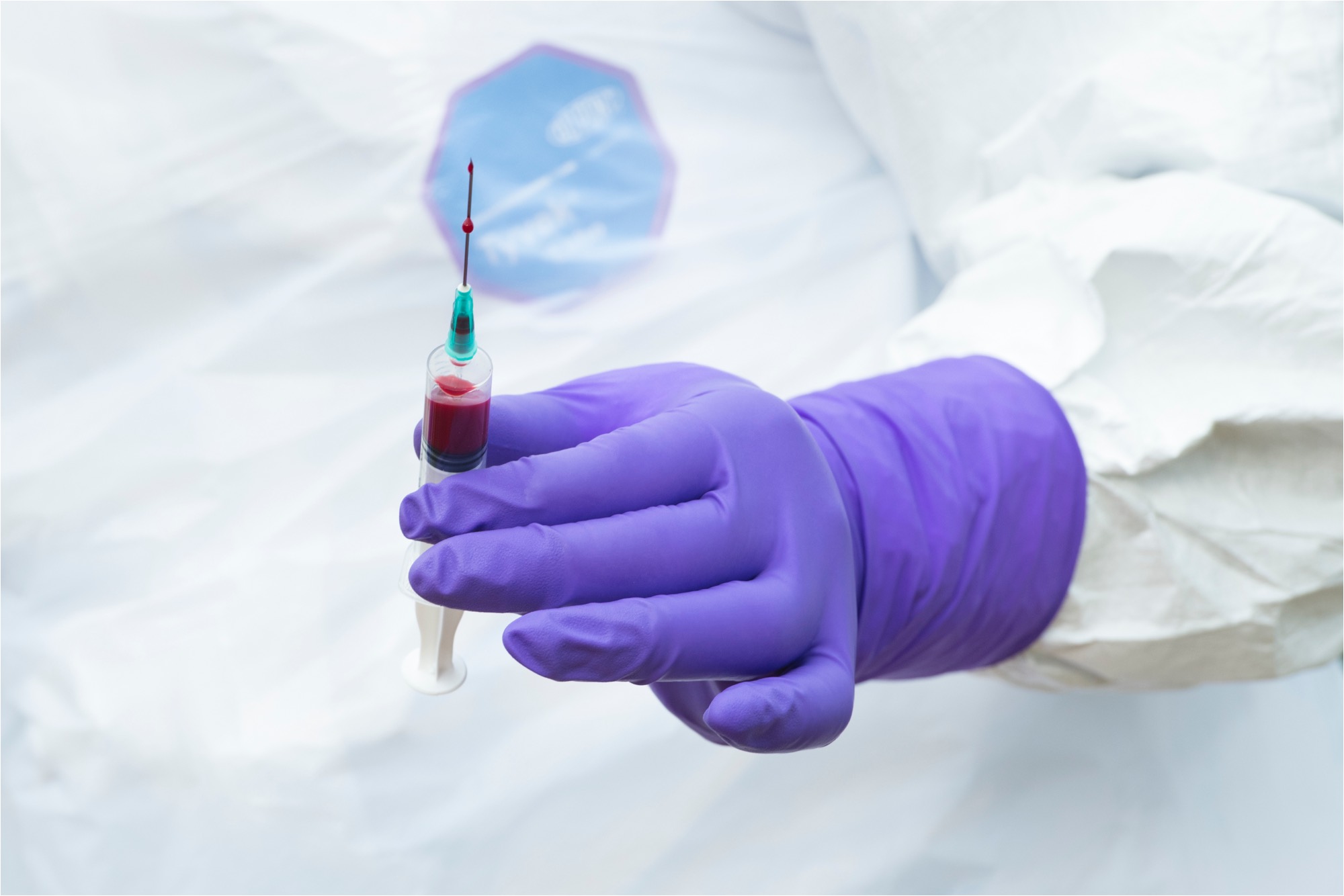 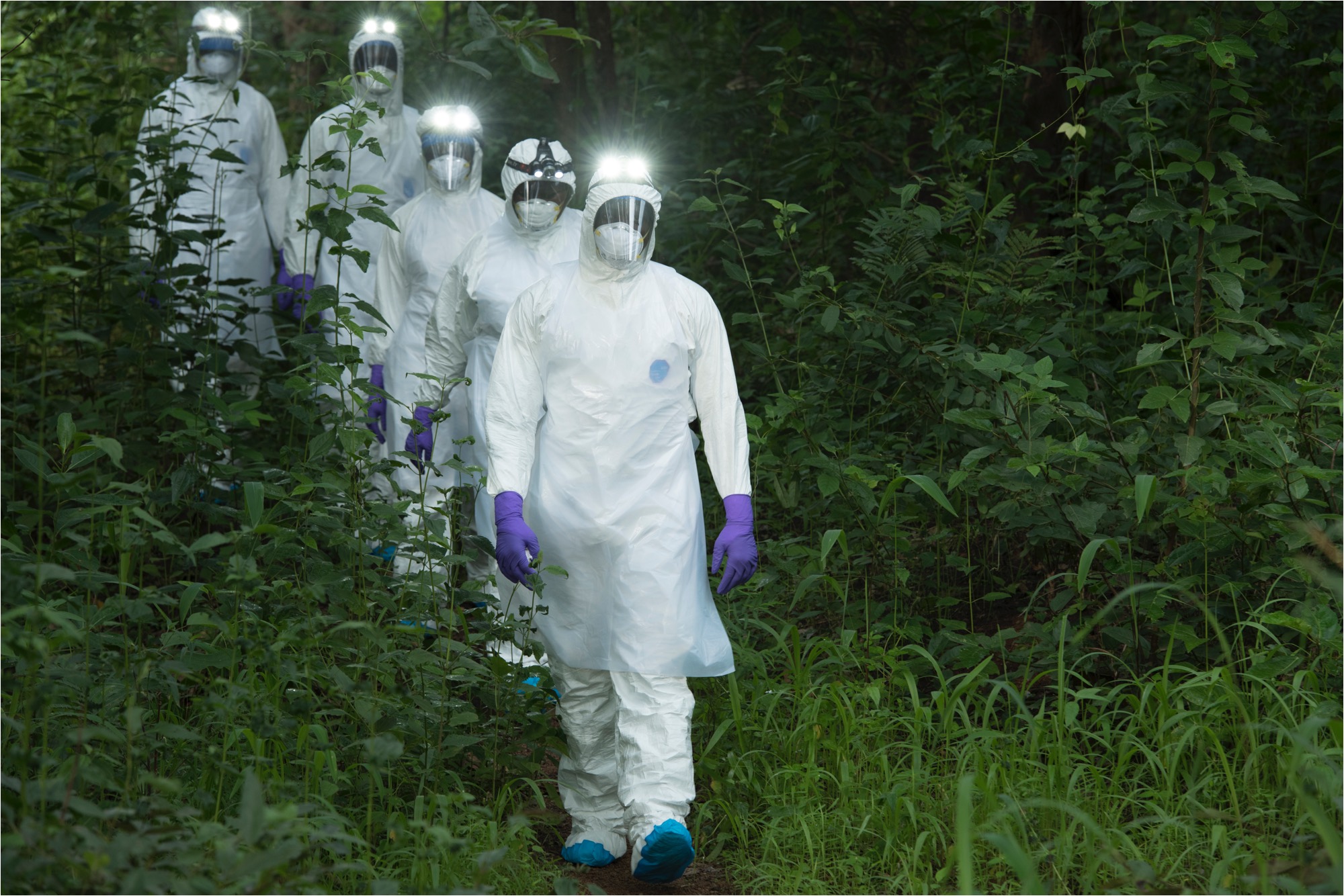 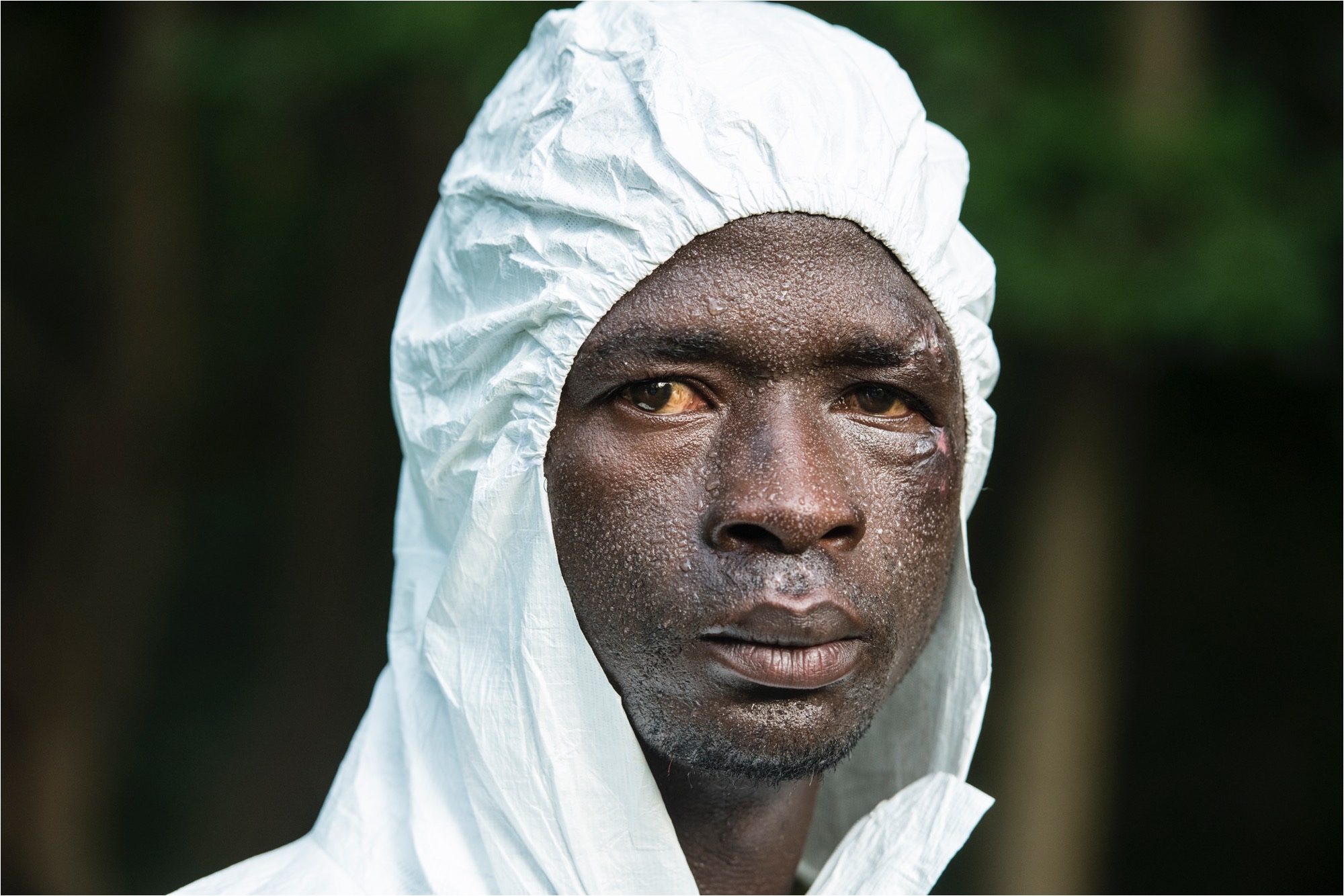 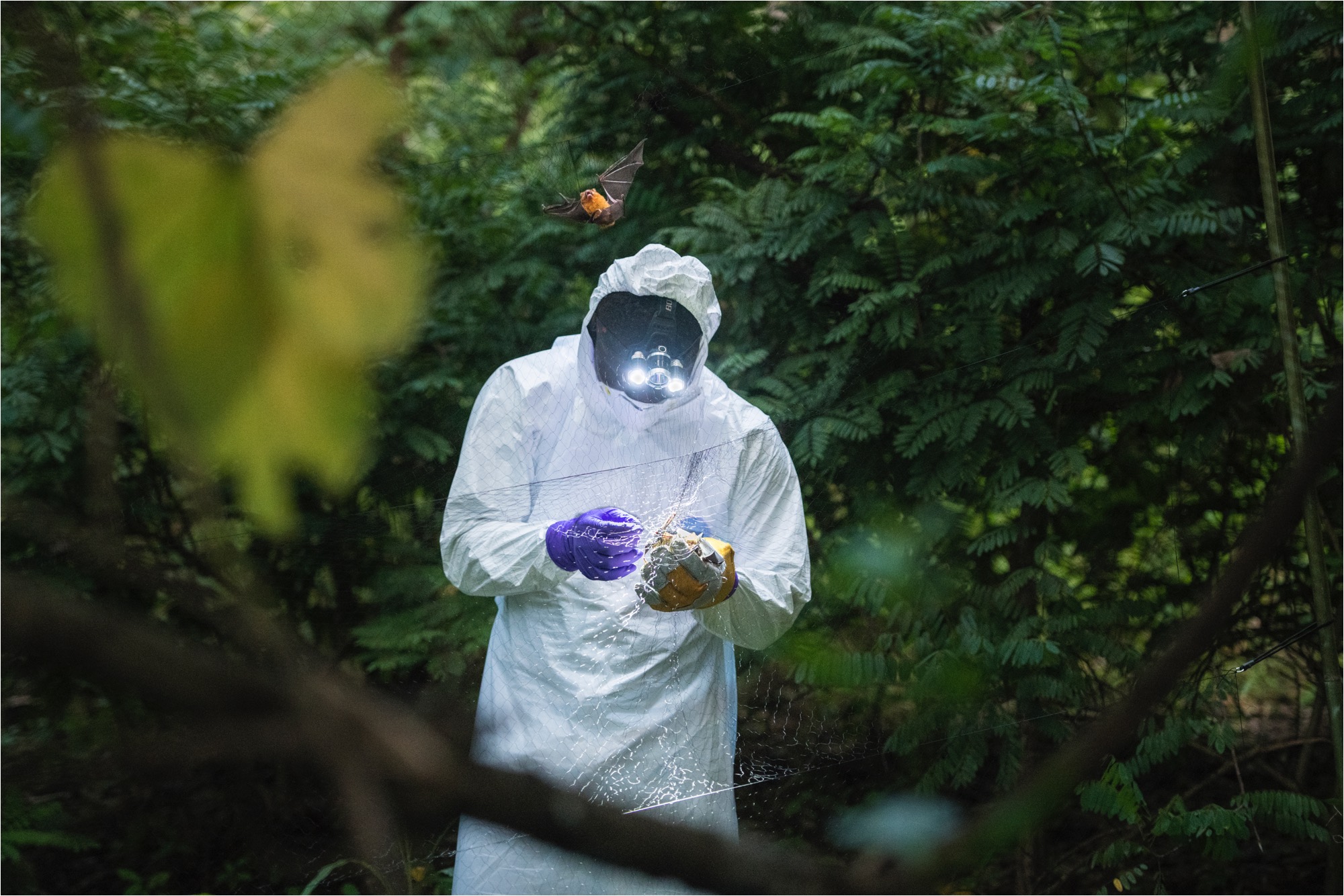 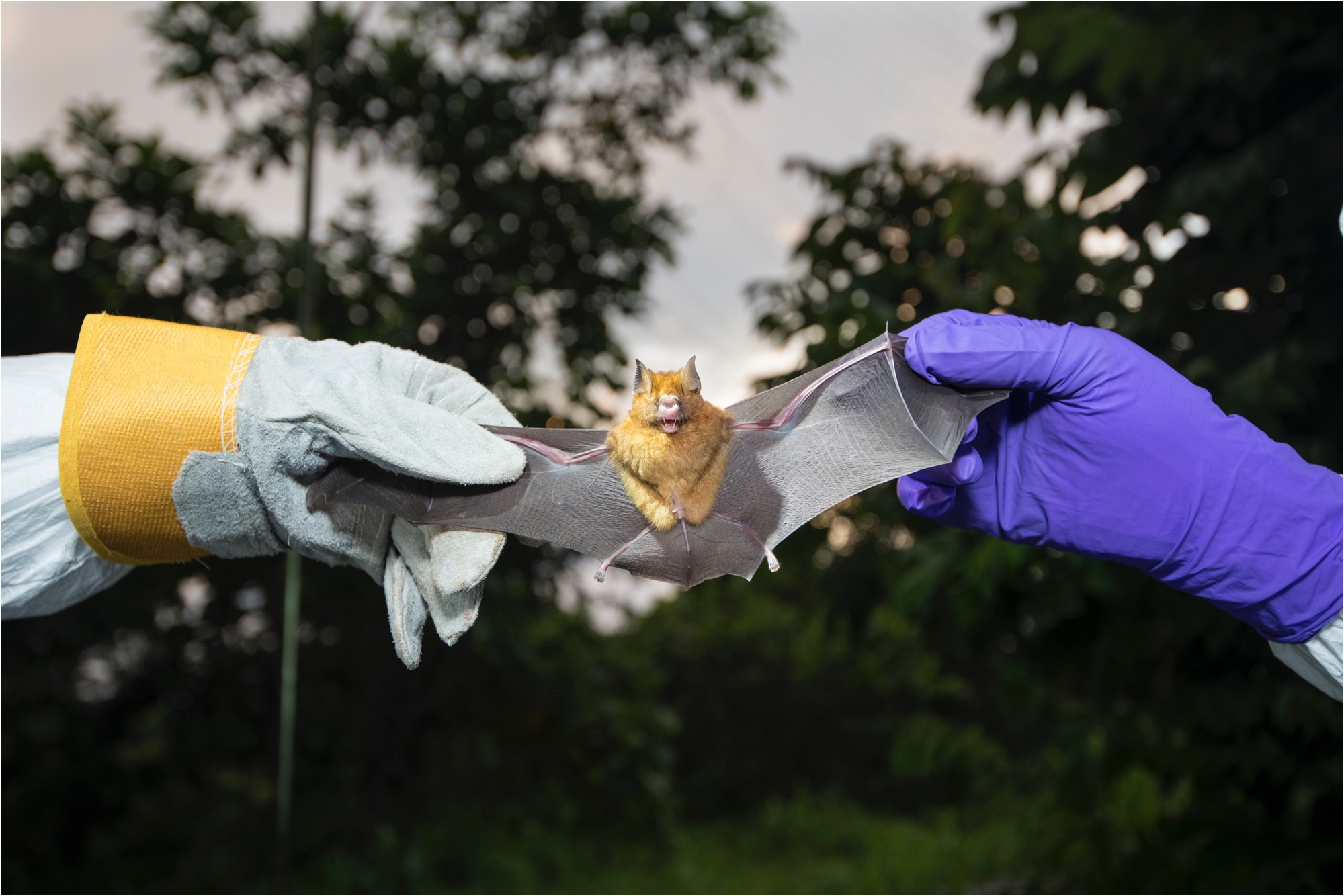 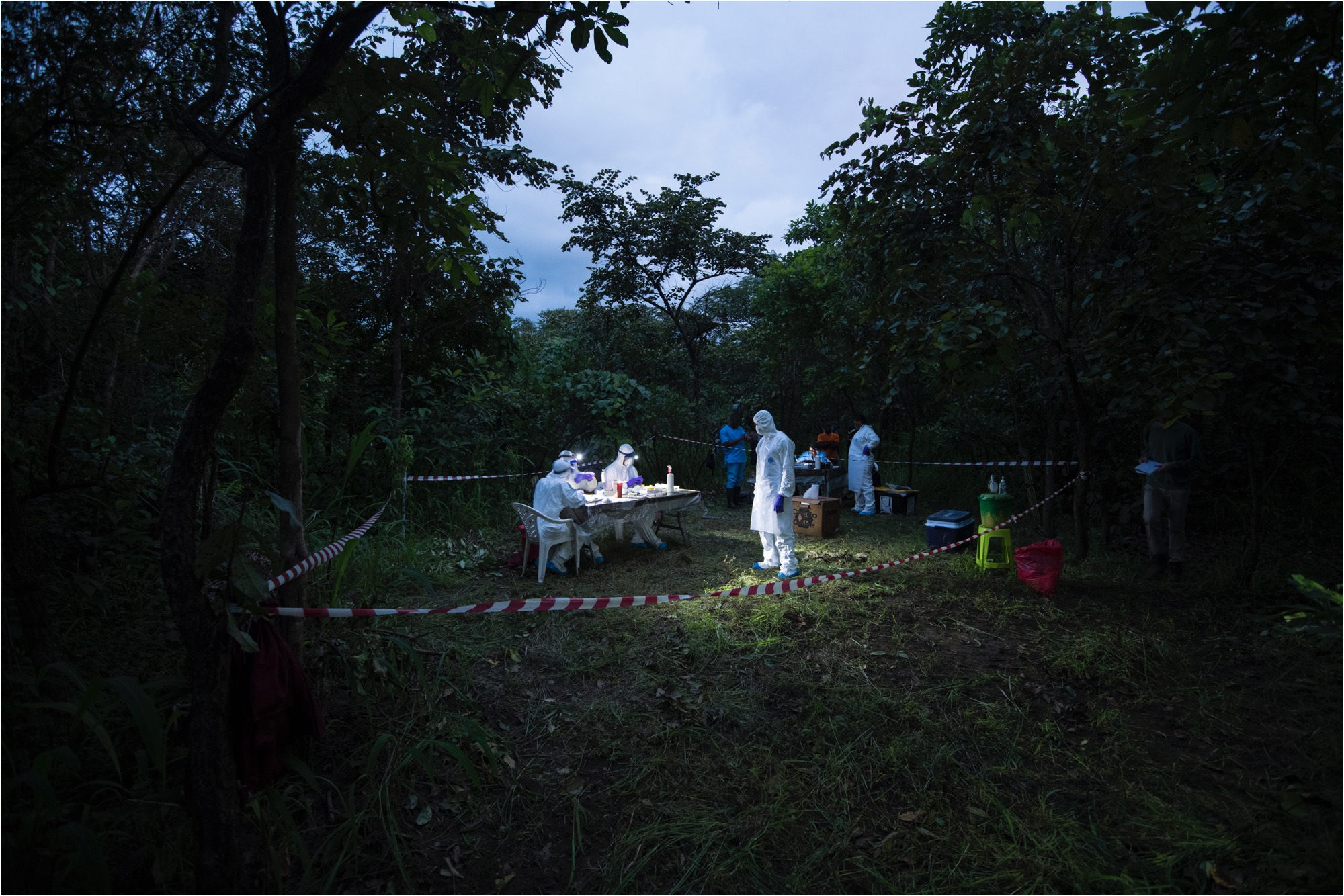 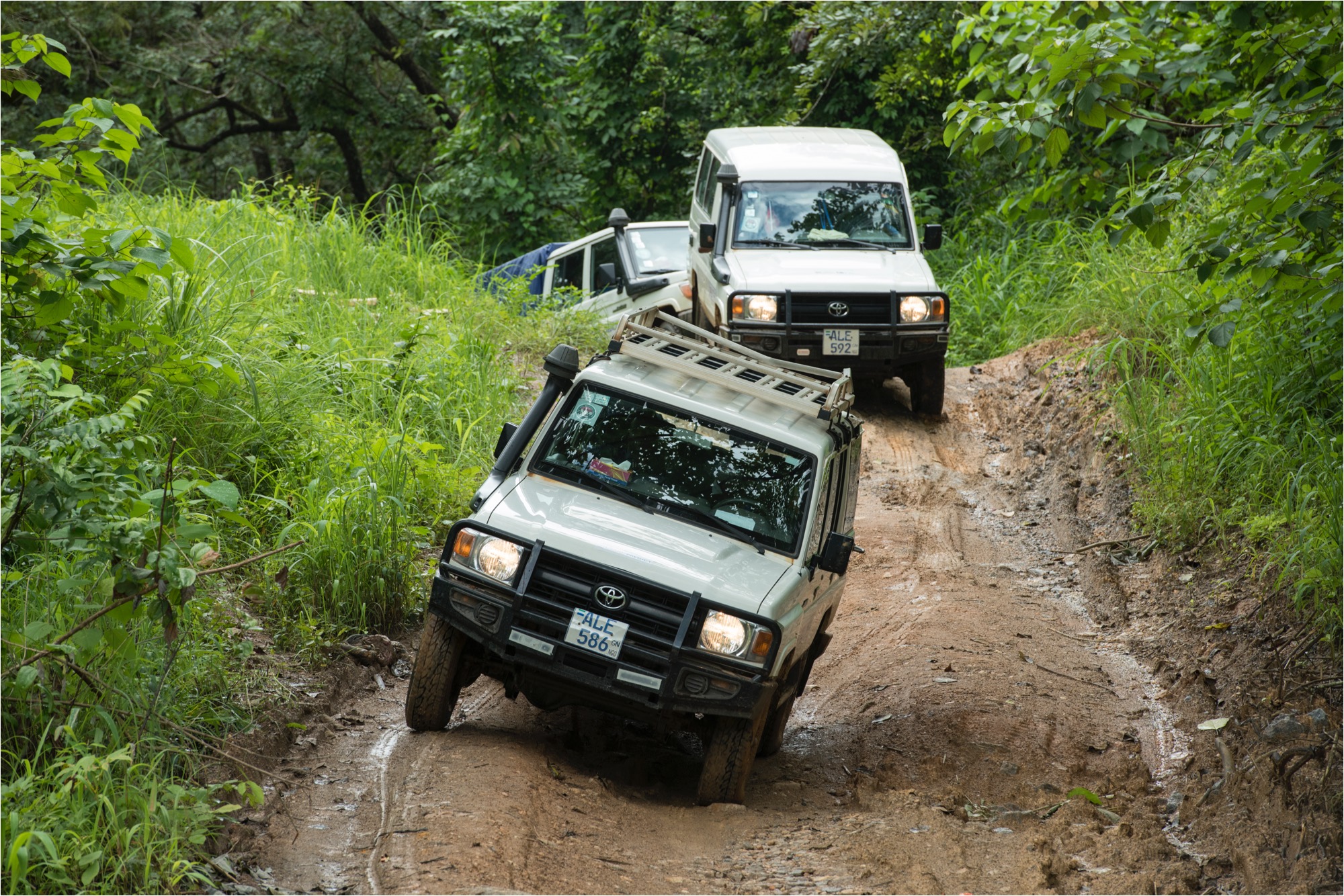 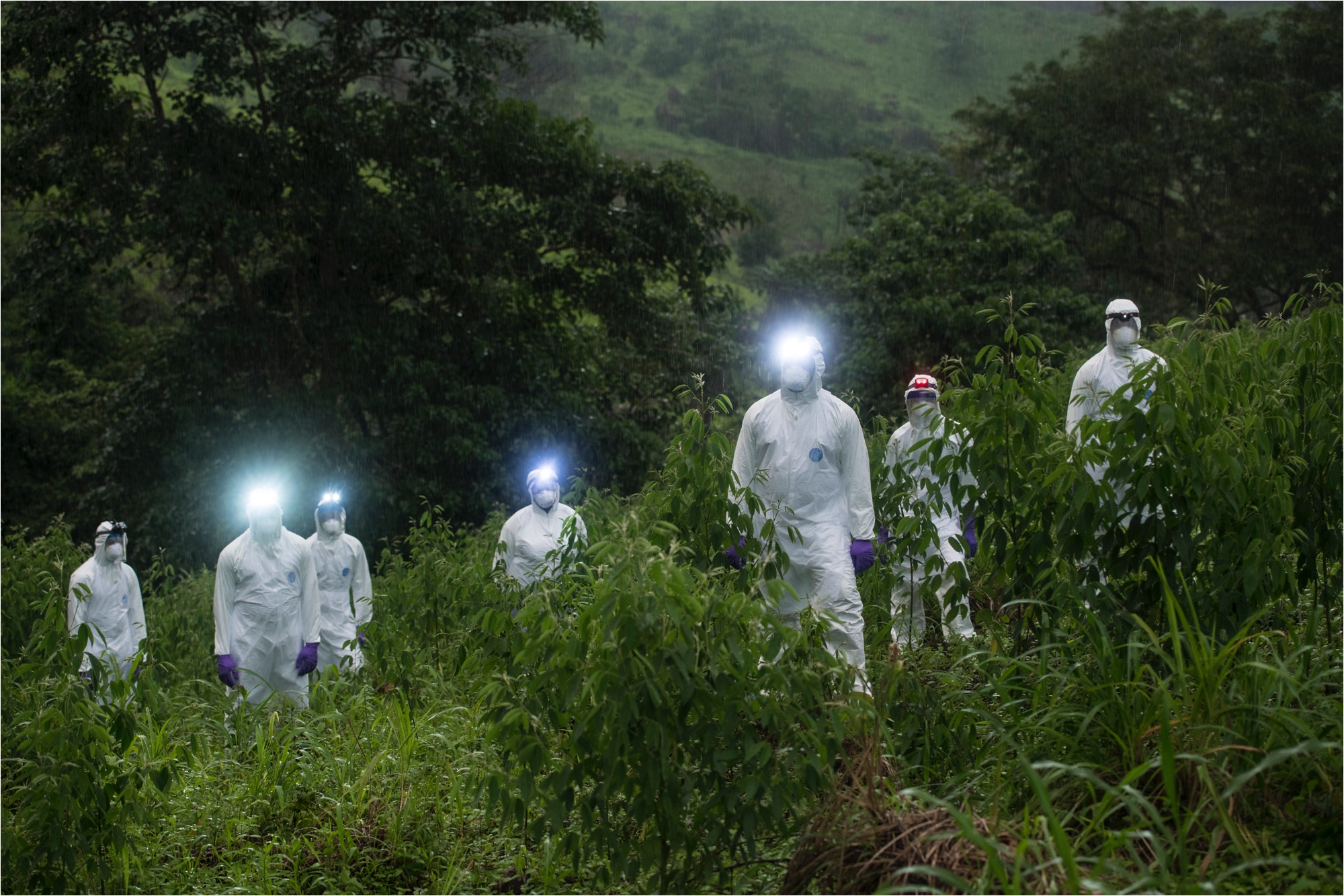 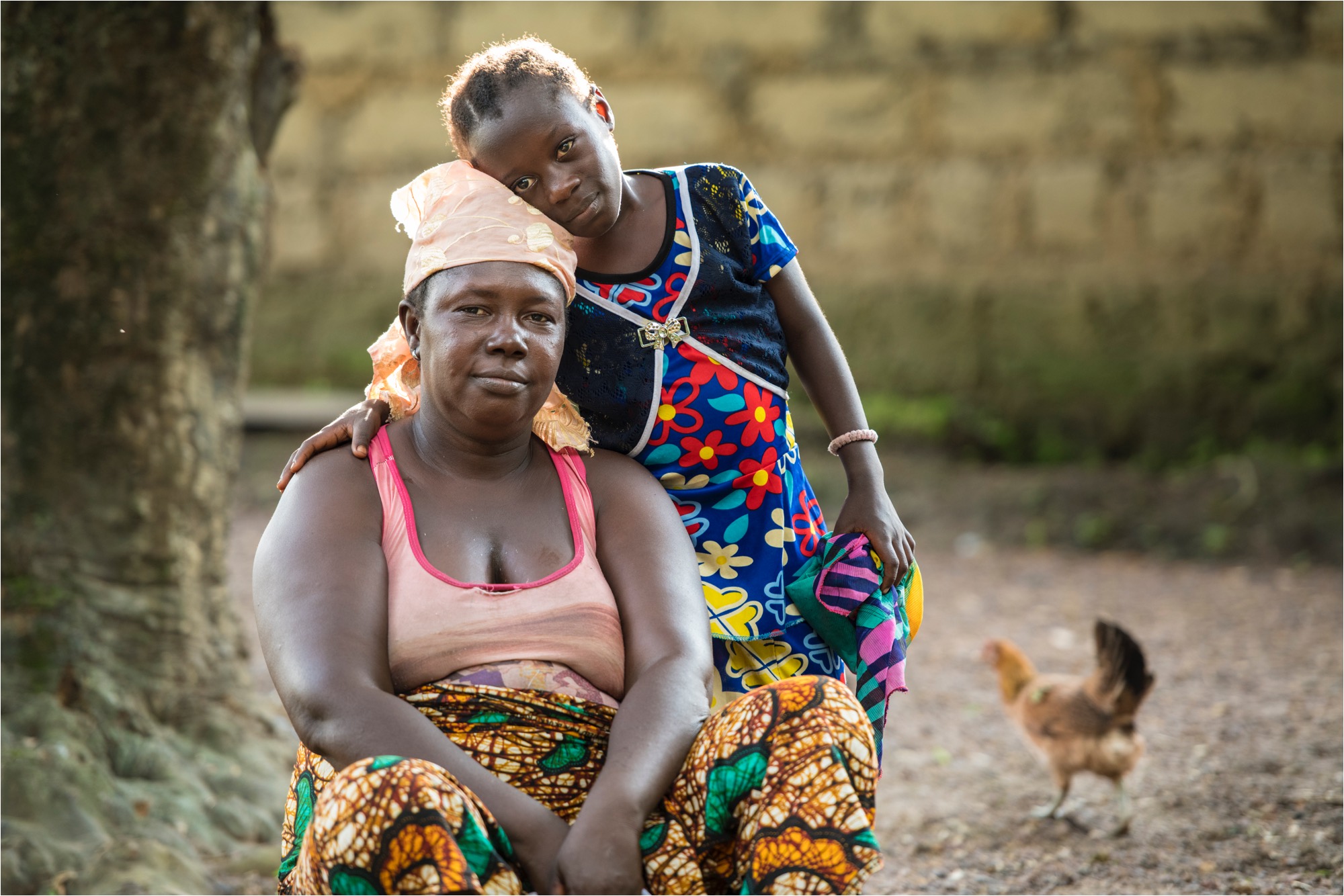