South Sudan: a country on its knees

There are few places left on earth where mobile phone use is not ubiquitous, but South Sudan is one of them.

A country the size of France, it has only 186 miles (300 km) of paved road and 90 per cent of its population are without access to electricity or clean water. An estimated 60 per cent rely on food dropped by World Food Programme planes and helicopters to survive.

It is undoubtedly a country on its knees, aptly described by one commentator as a “kleptocracy gone insolvent”, but also a place full of youthful ambition, its average age just 18.

The country’s maternal mortality rate at 789 deaths per 100,000 live births, is the fifth highest in the world – 87 times higher than in the UK where the corresponding figure is just nine. Across the country, 99 under-fives die per 1,000 births, compared to just four in the UK.

The International Monetary Fund calculates that real incomes in South Sudan today are about 70 per cent lower than in 2011. Despite taking over about 75 per cent of old Sudan’s oil reserves, the vast majority of the population still relies on subsistence agriculture and gathers charcoal for fuel.

Worse, given the country’s reliance on food aid, the only large scale farms are said to be owned by government acolytes and export much of what they produce abroad. 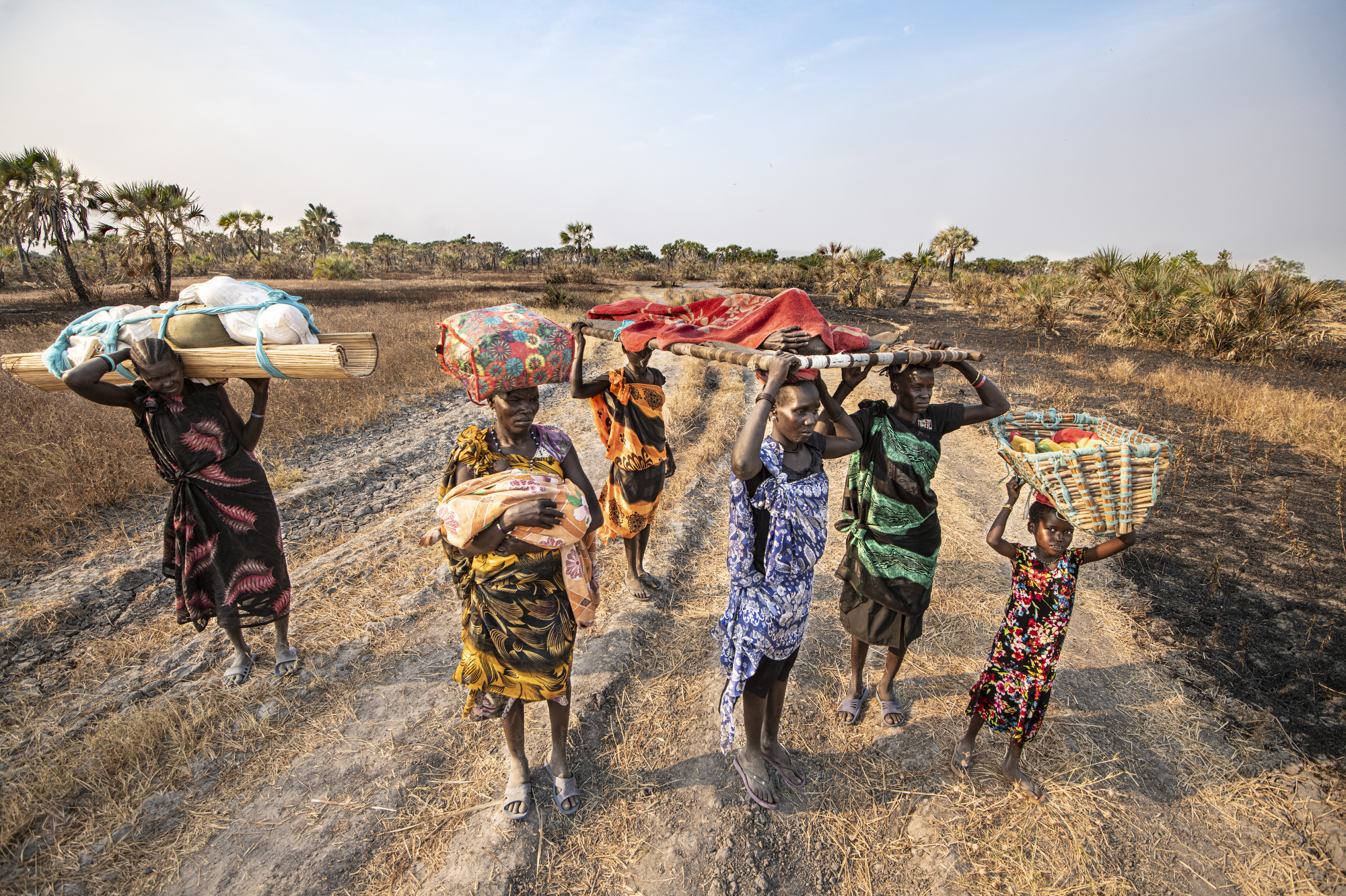 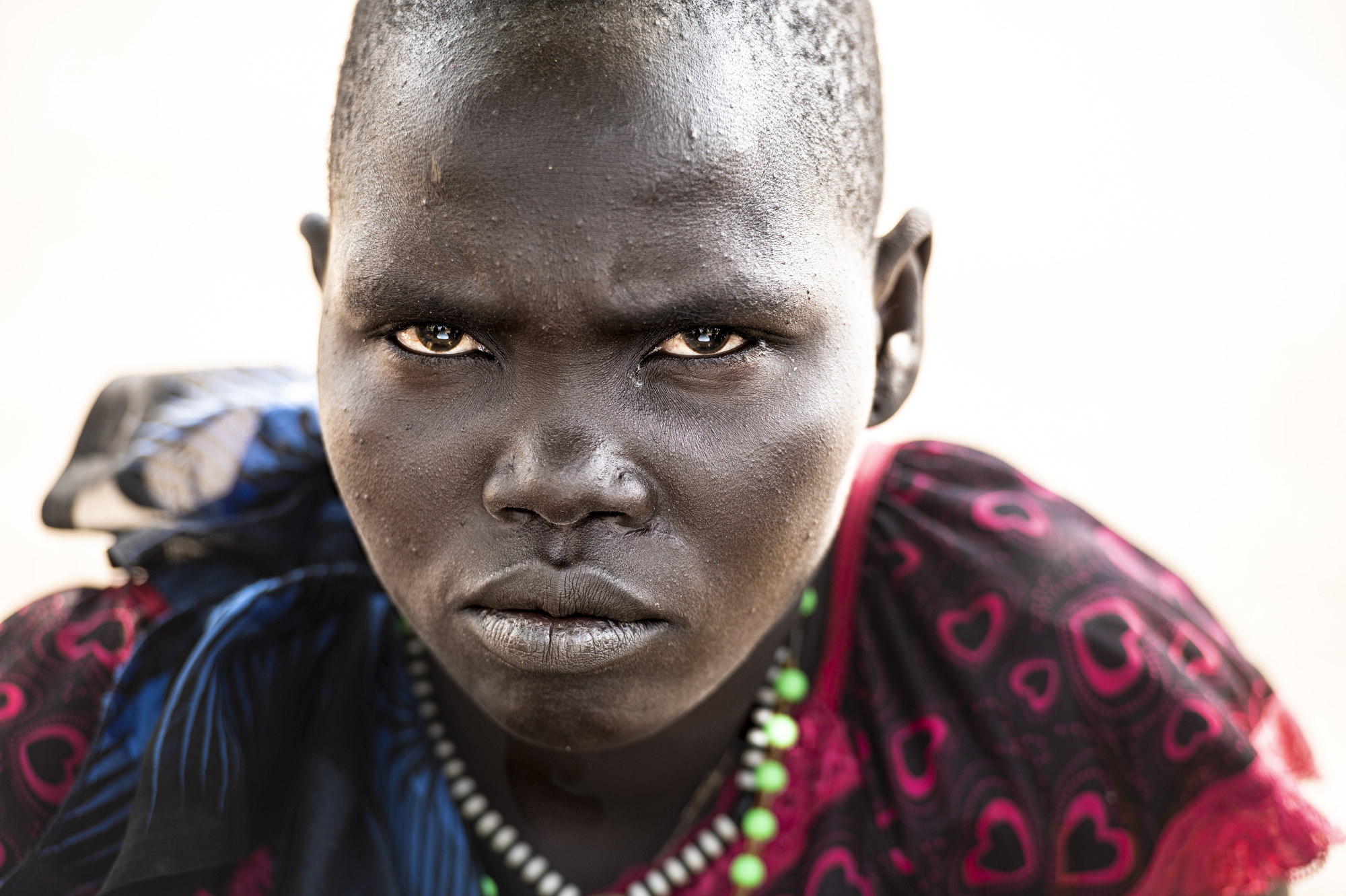 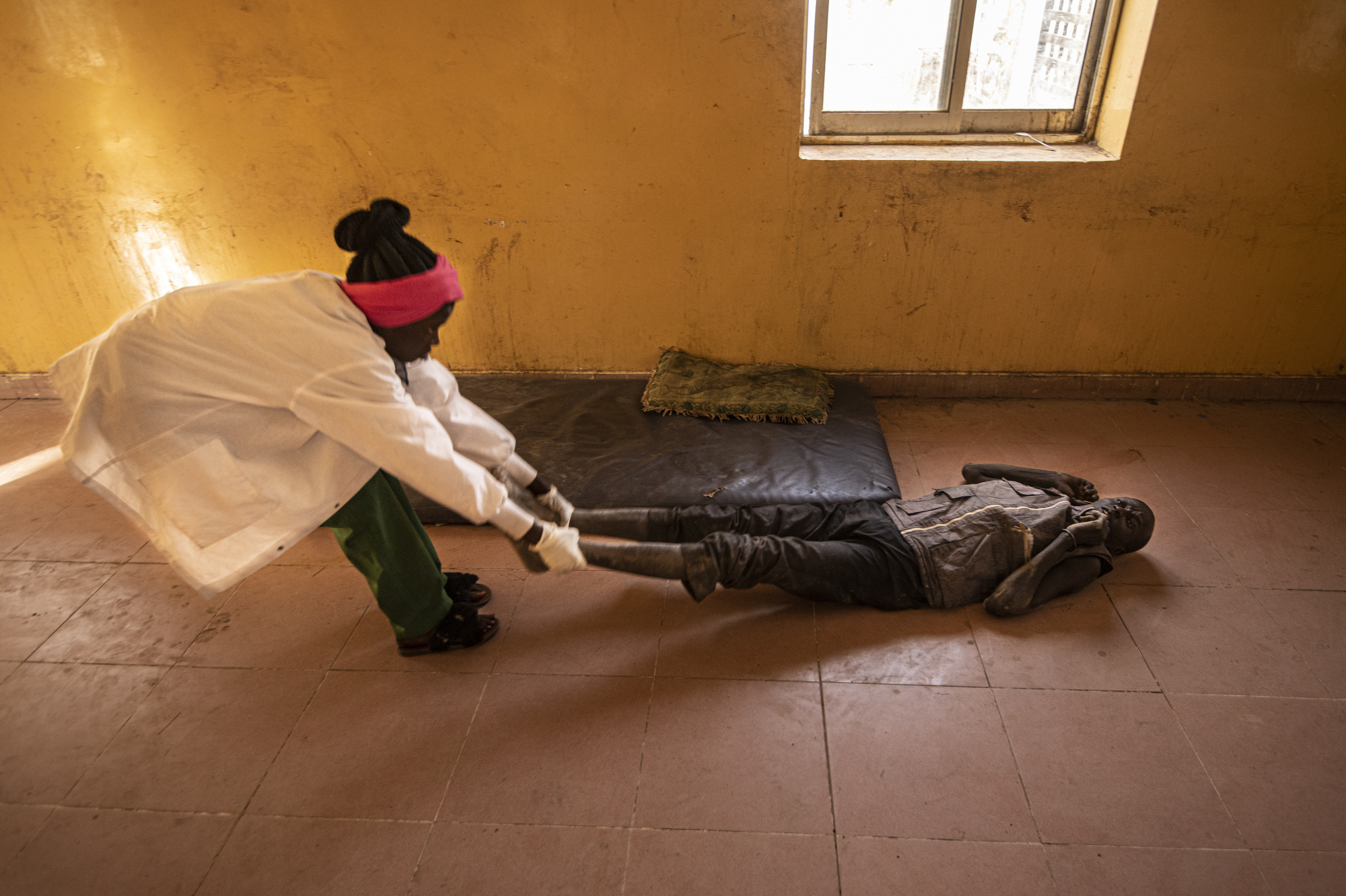 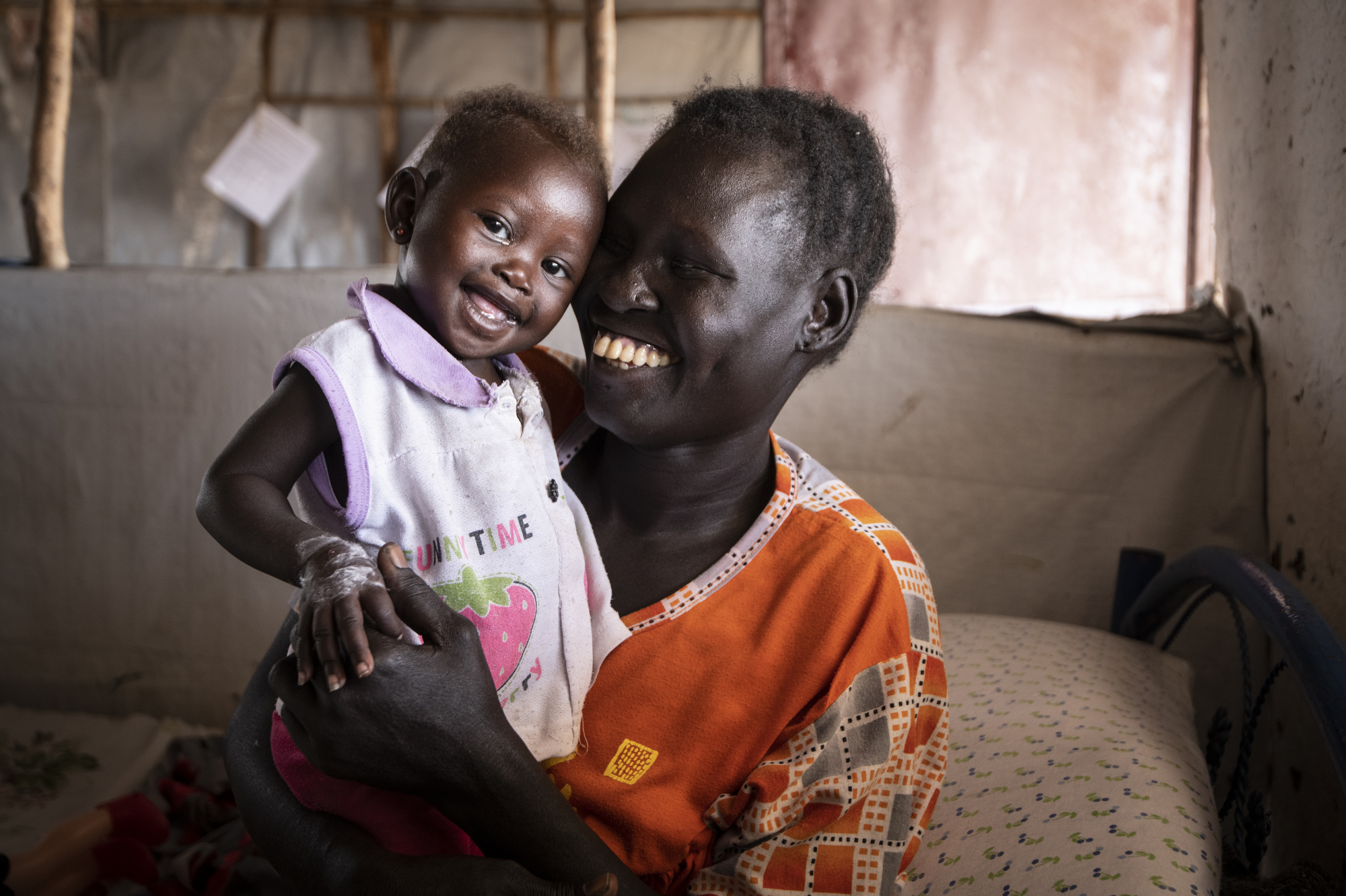 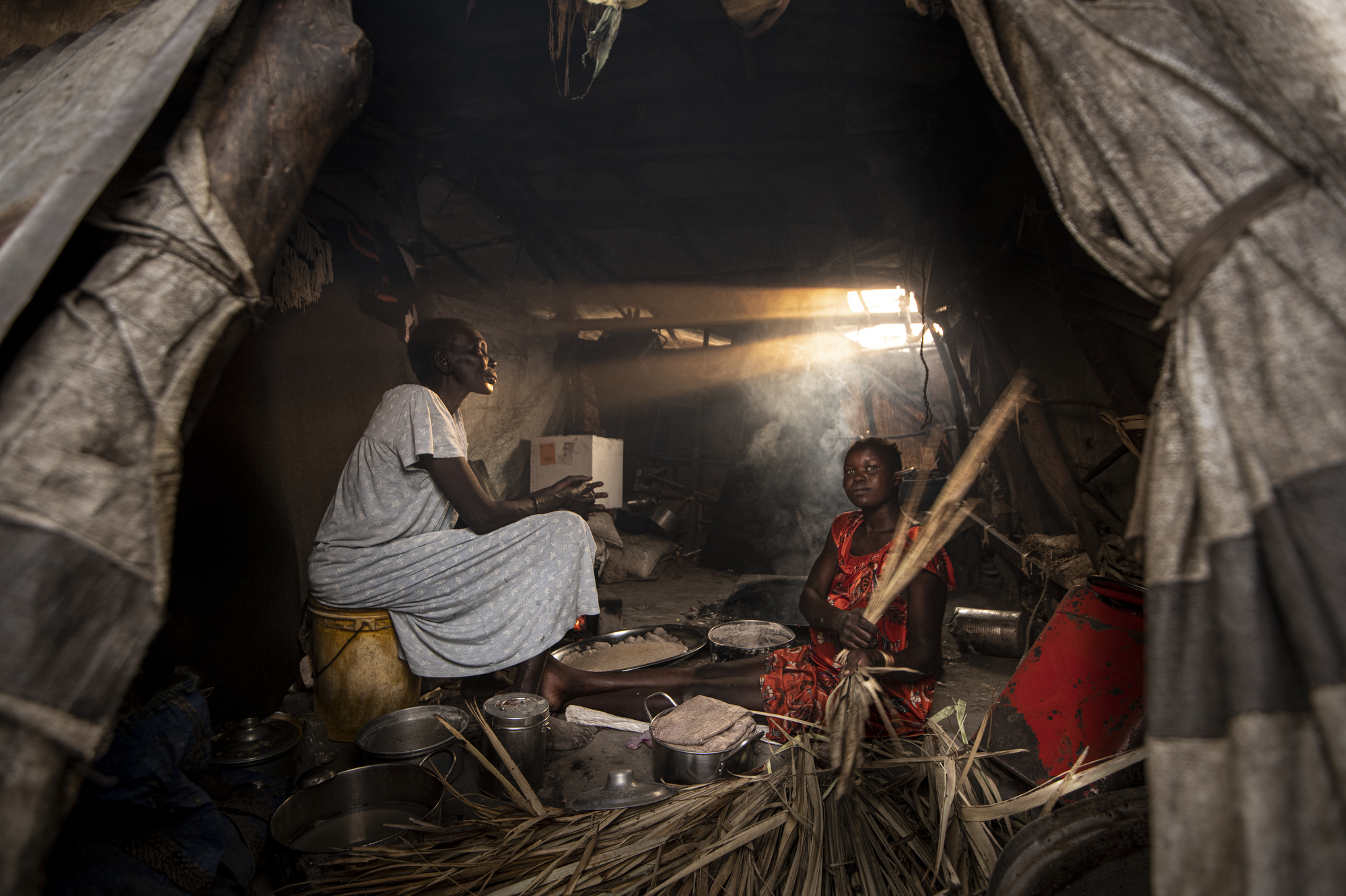 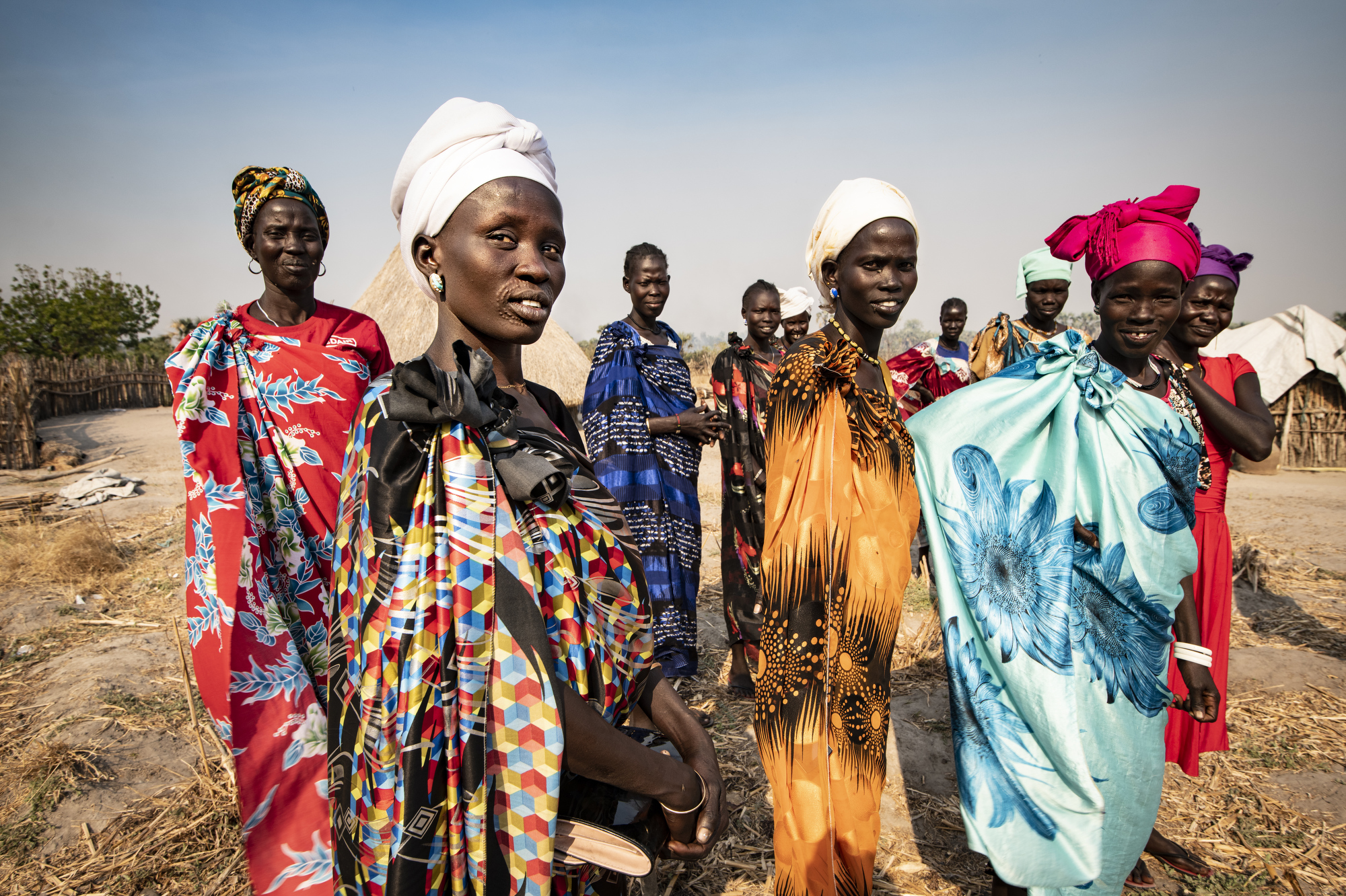 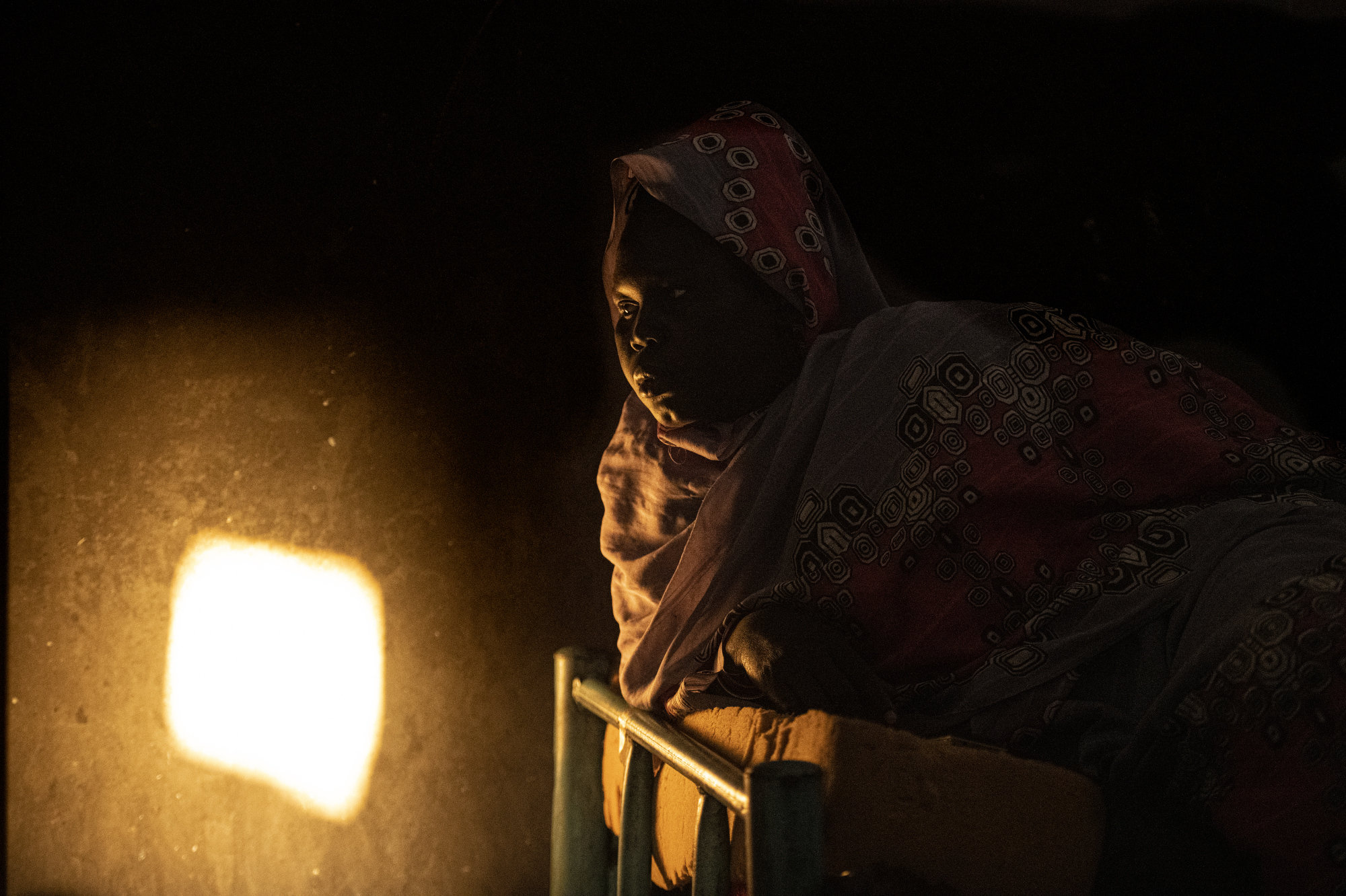 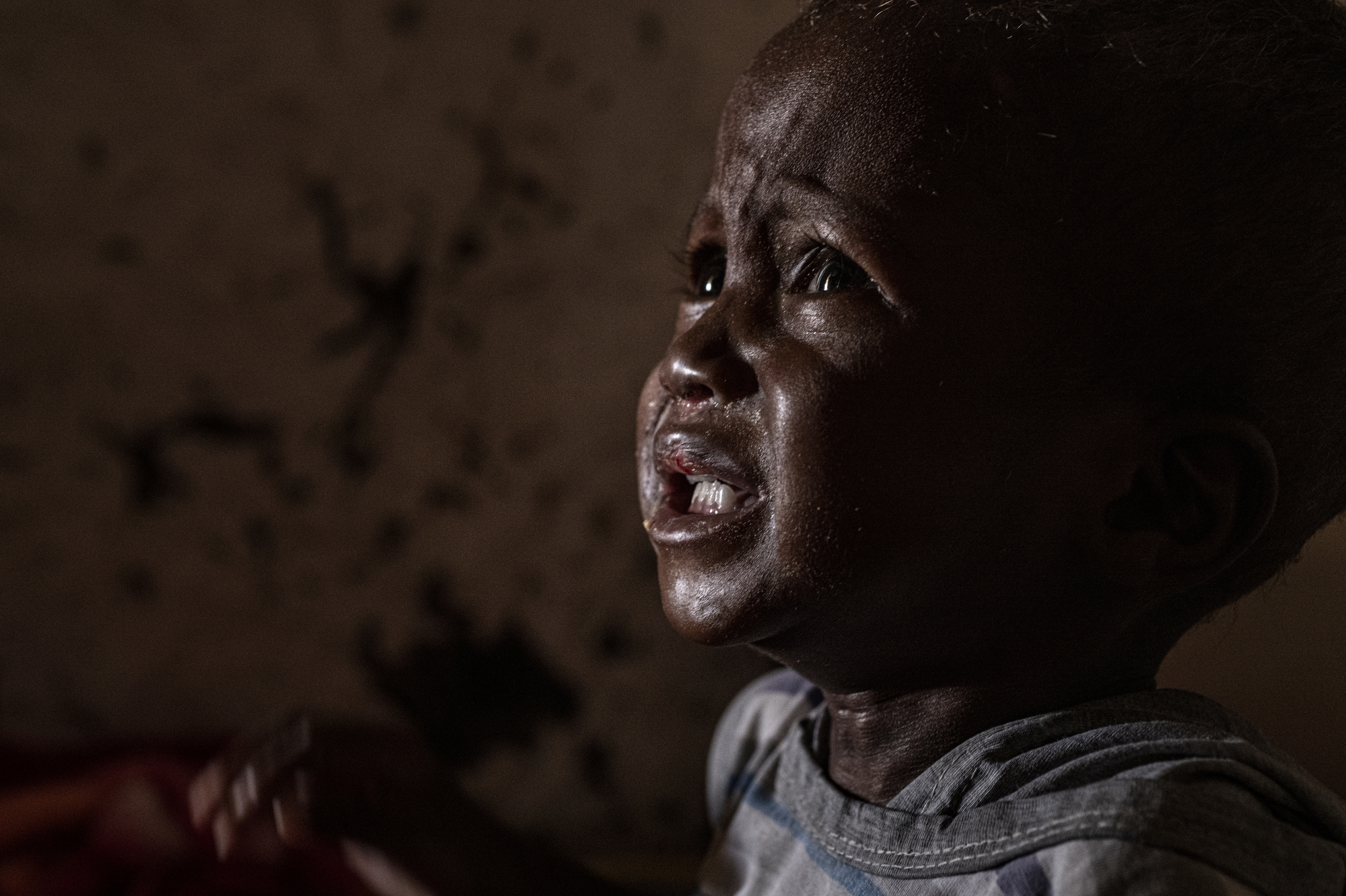 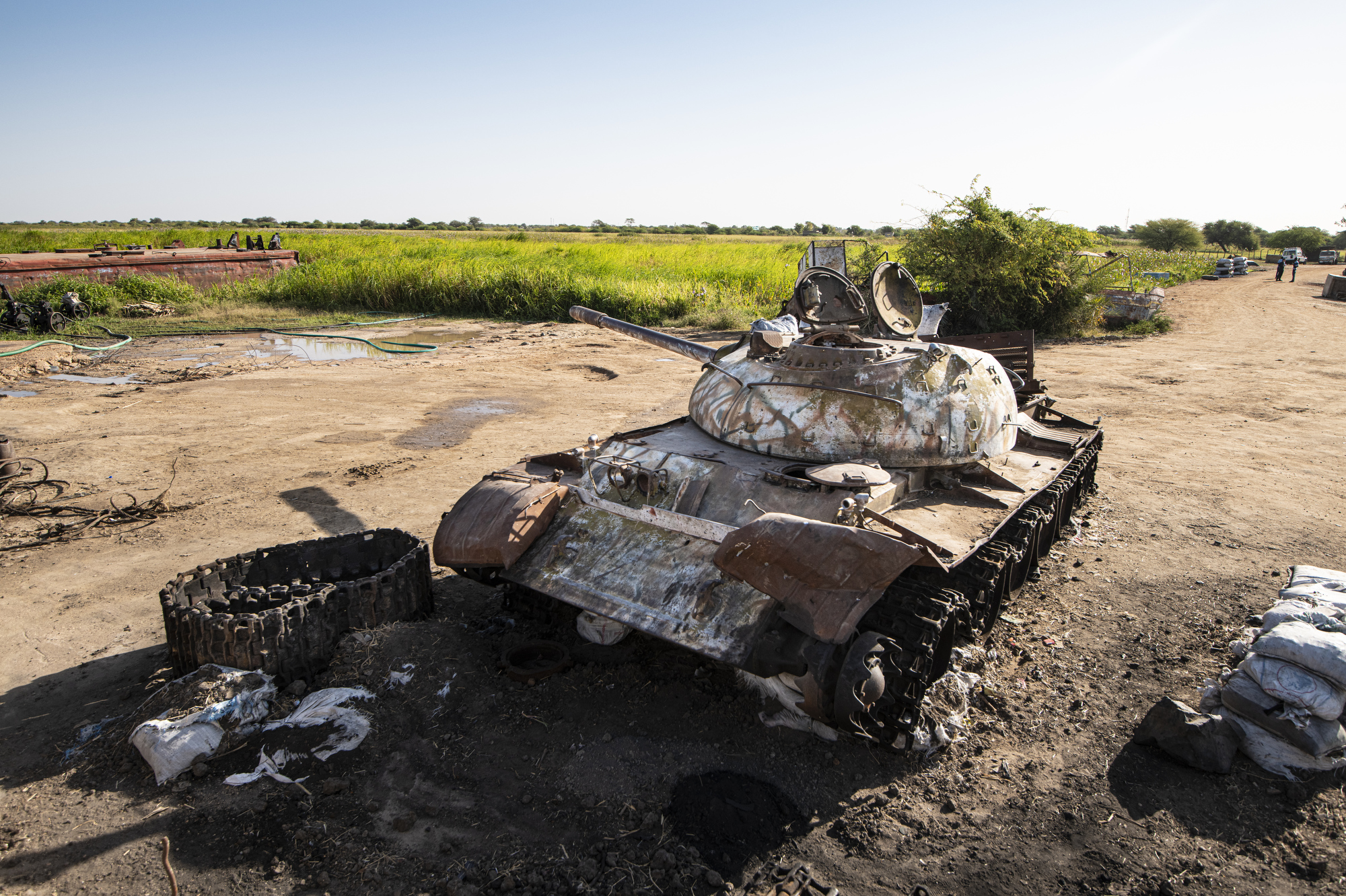 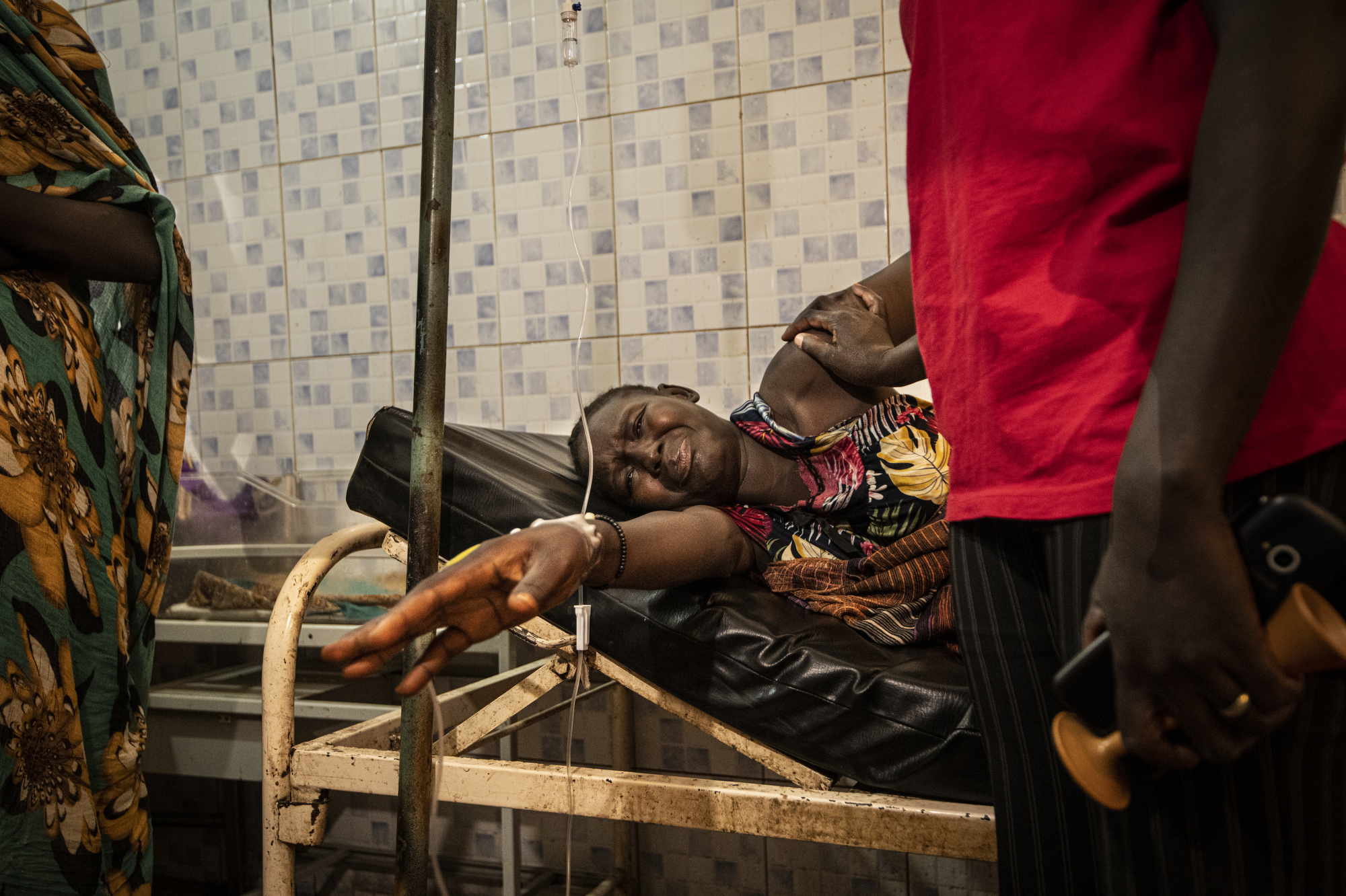 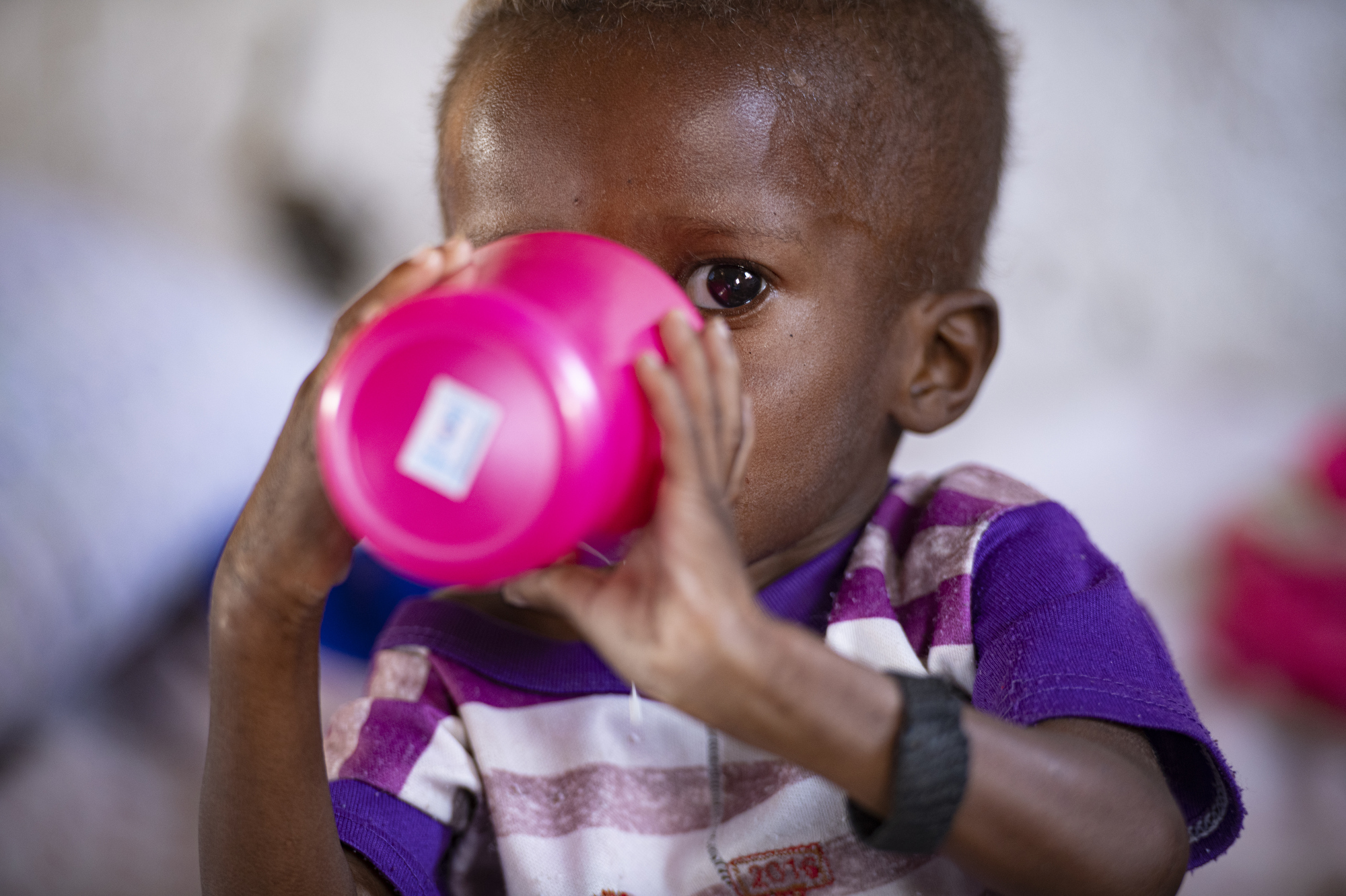 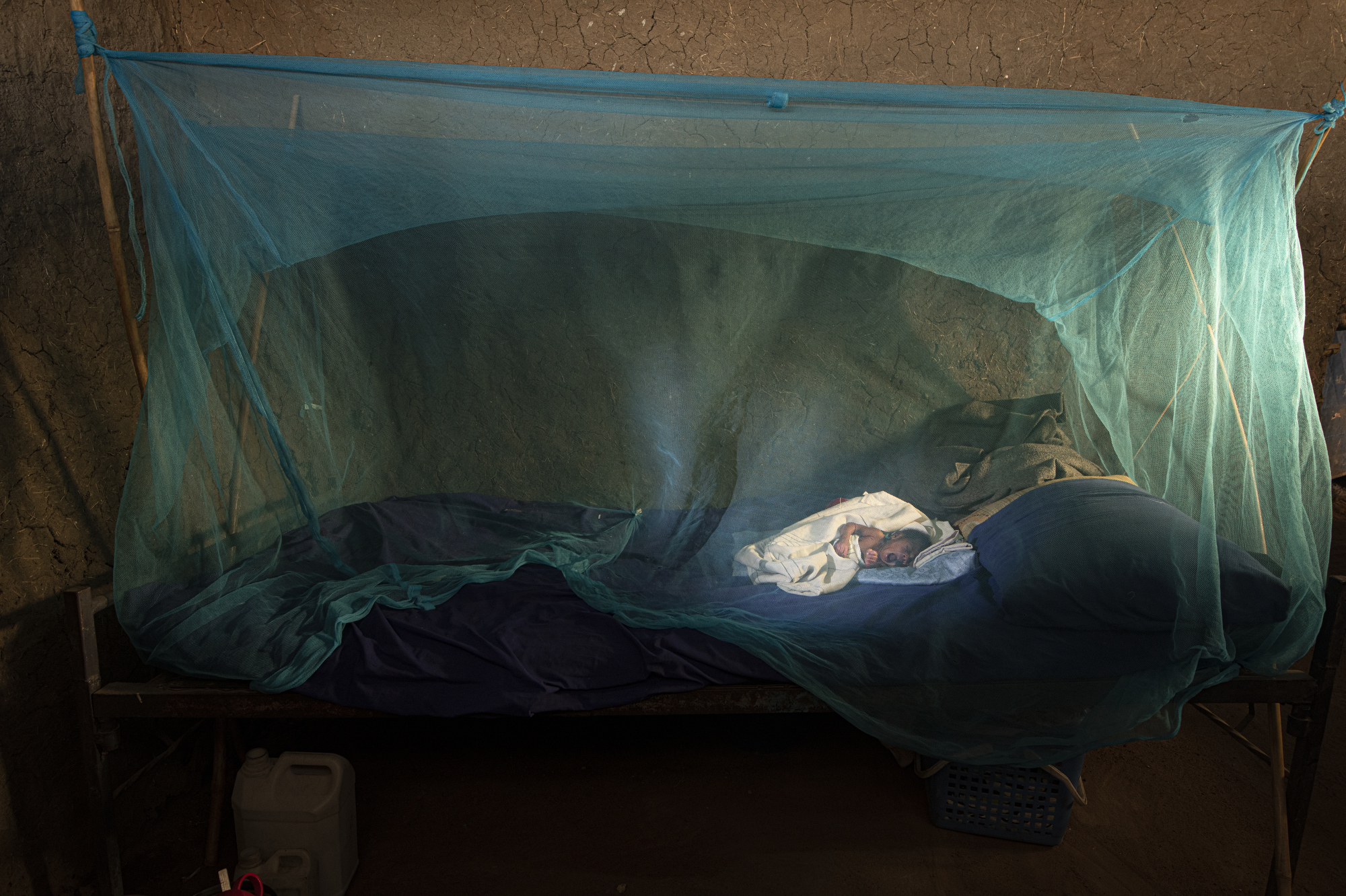 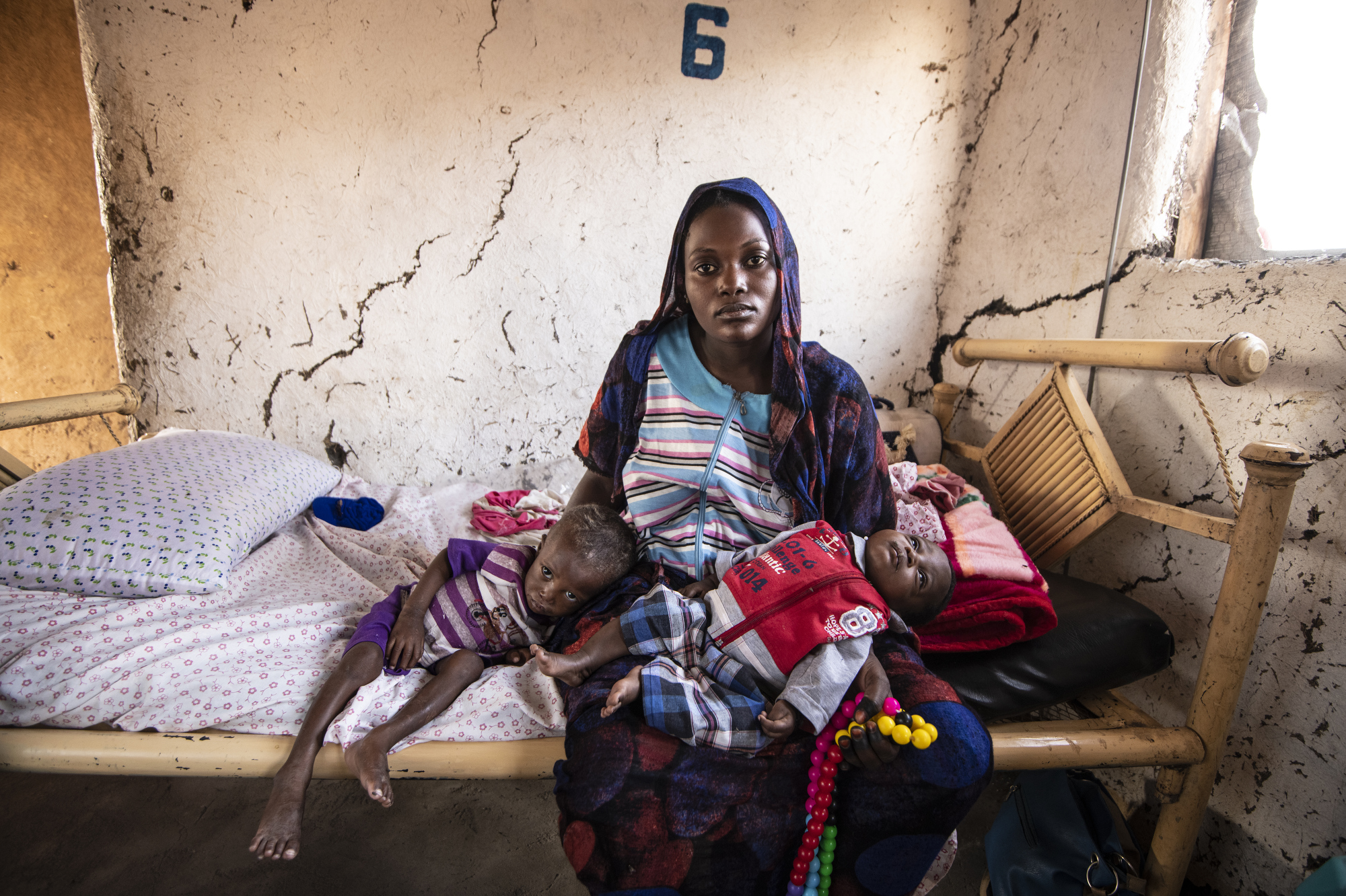 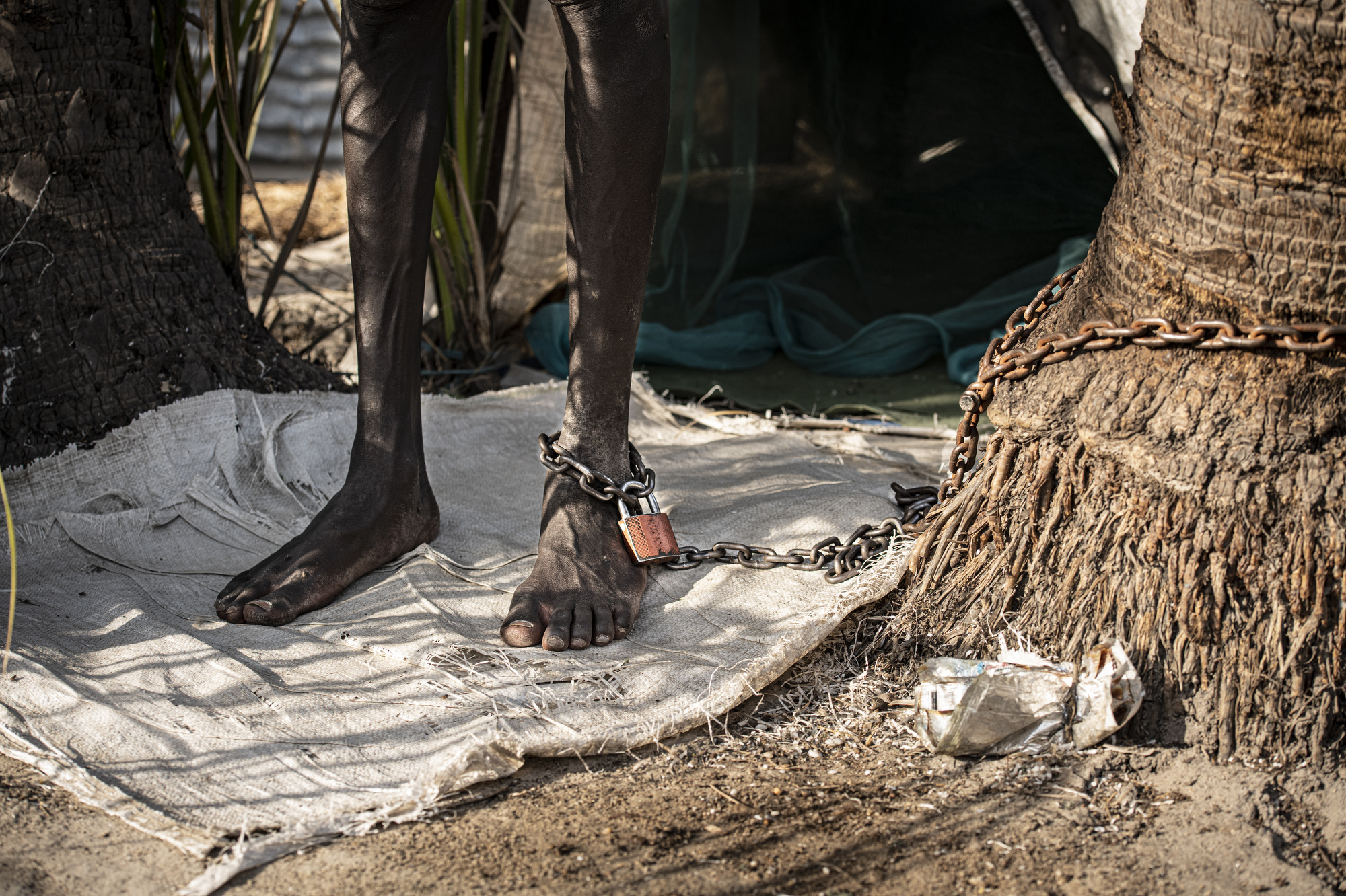