Ebola: inside the treatment centres

For a patient diagnosed with perhaps the world’s most chilling disease, Congo’s Ebola treatment centres are a terrifying place to be.

From the moment their blood tests positive, victims are placed in hermetically sealed bio-secure units. As they teeter between life and death, almost the only physical contact they have with the outside world is with doctors clad head to toe in decontamination suits.

There is one exception, however: In almost every transparent plastic cell, a survivor of Ebola, now immune to the disease, is on hand to offer solace, encouragement and — because there is no need for protective garb — a human touch.

So soothing is their presence that such survivors are known as “lullaby singers”. With Ebola being declared a global health emergency last week, nearly a year after it first broke out, they may just hold the key to defeating the disease.

To read the published stories click here and here. 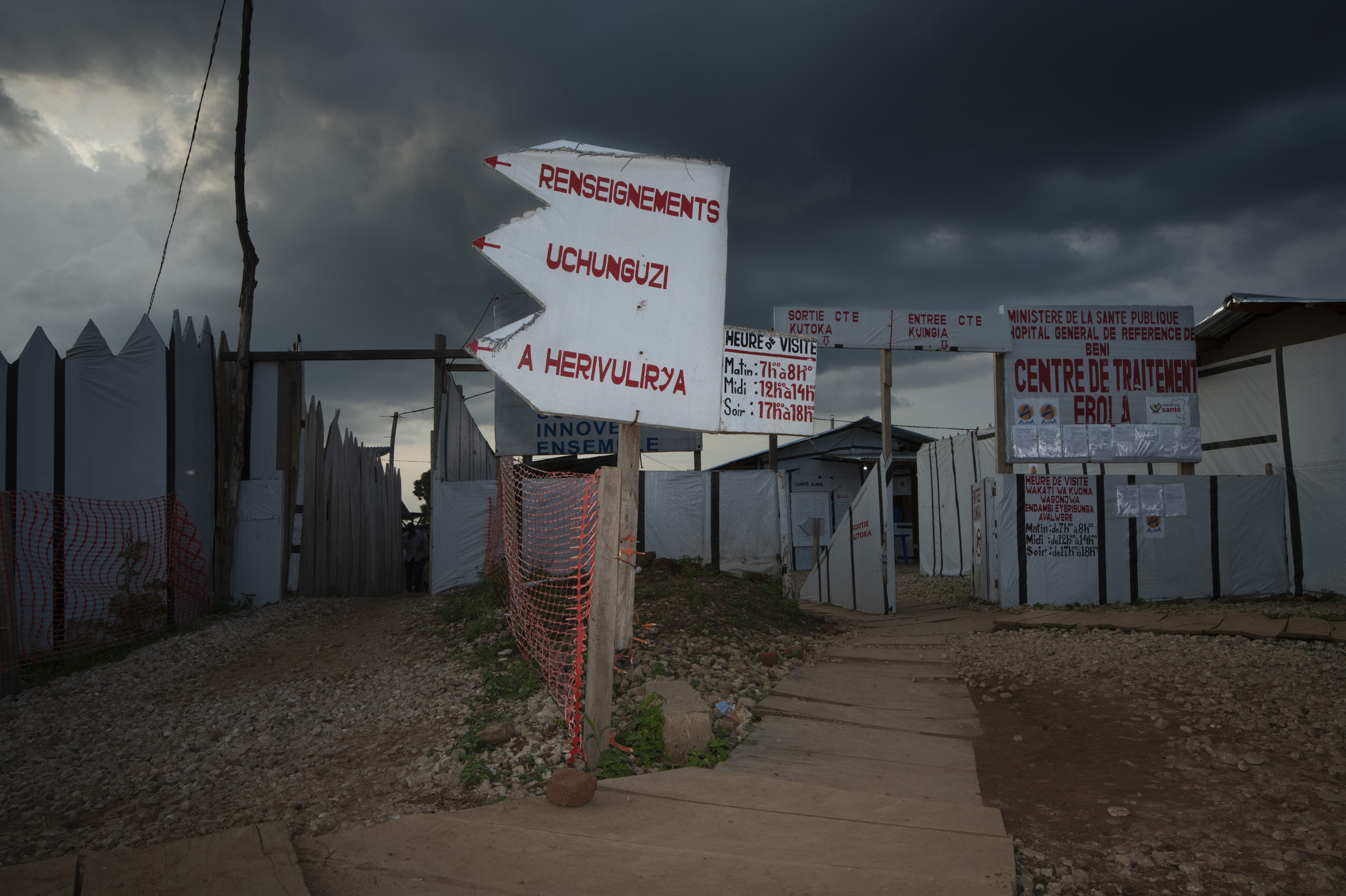 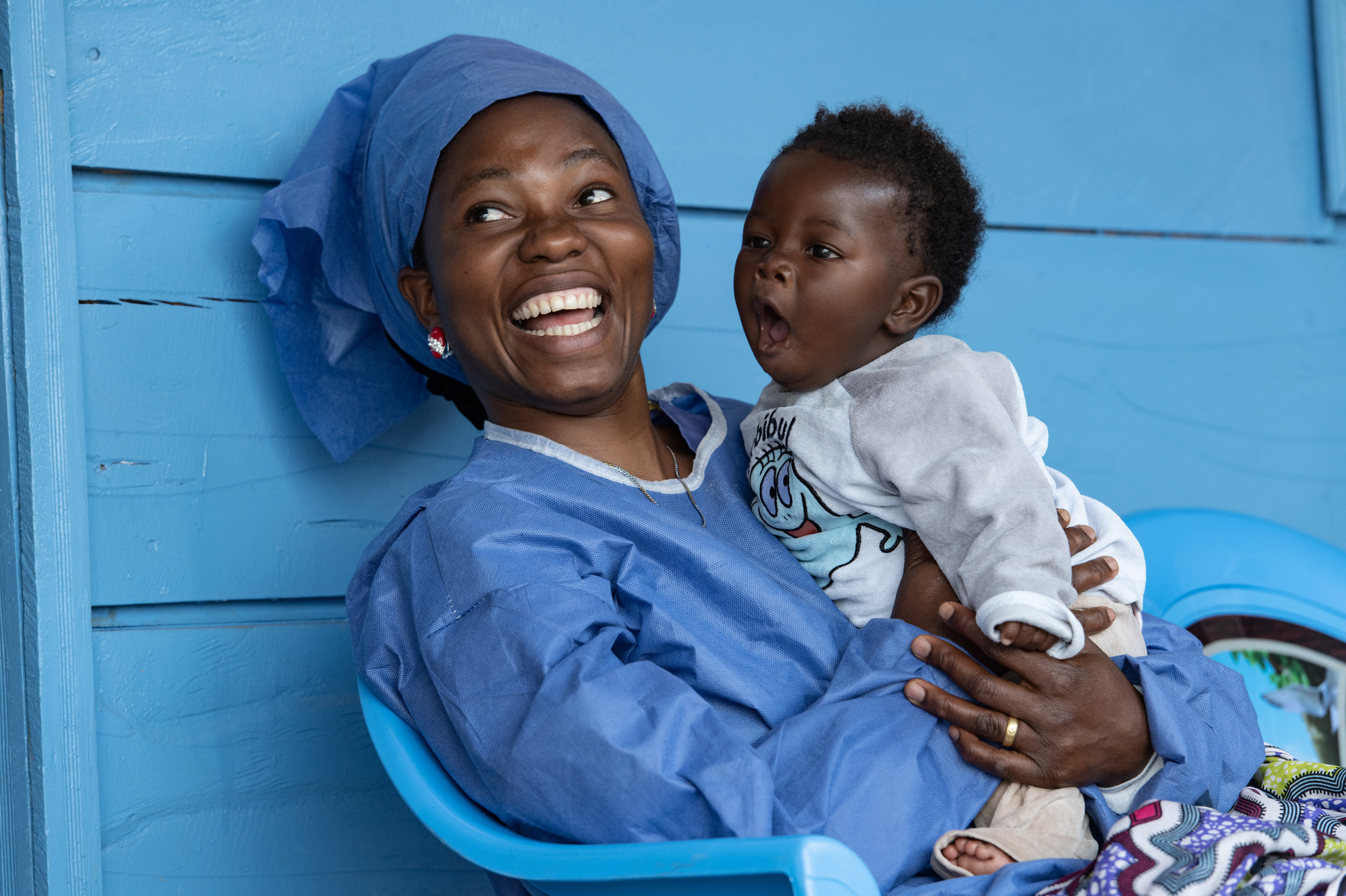 Joniste Kahambu, whose three-year-old son died of Ebola works as a “lullaby” at the Butembo Ebola crèche. 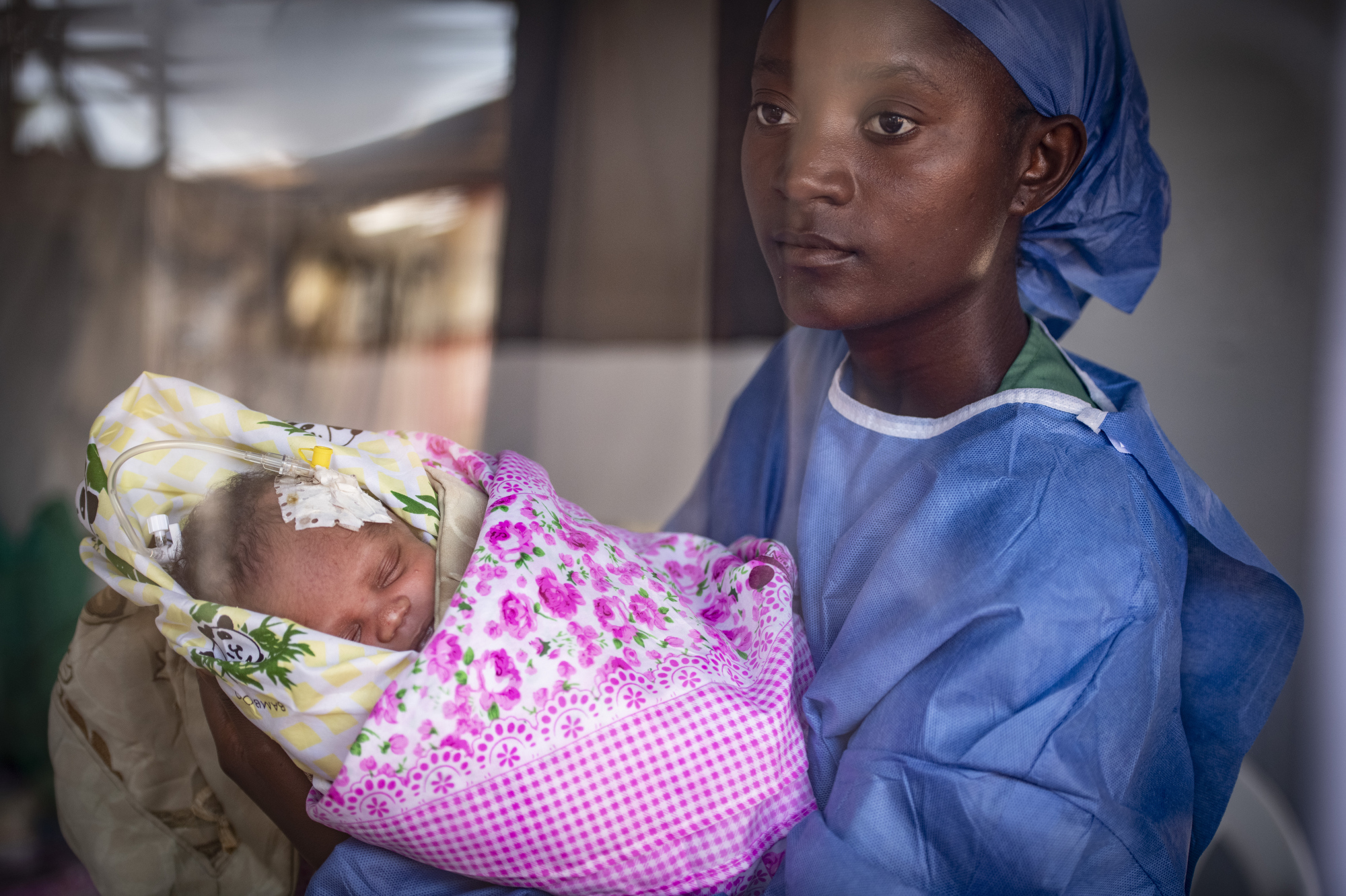 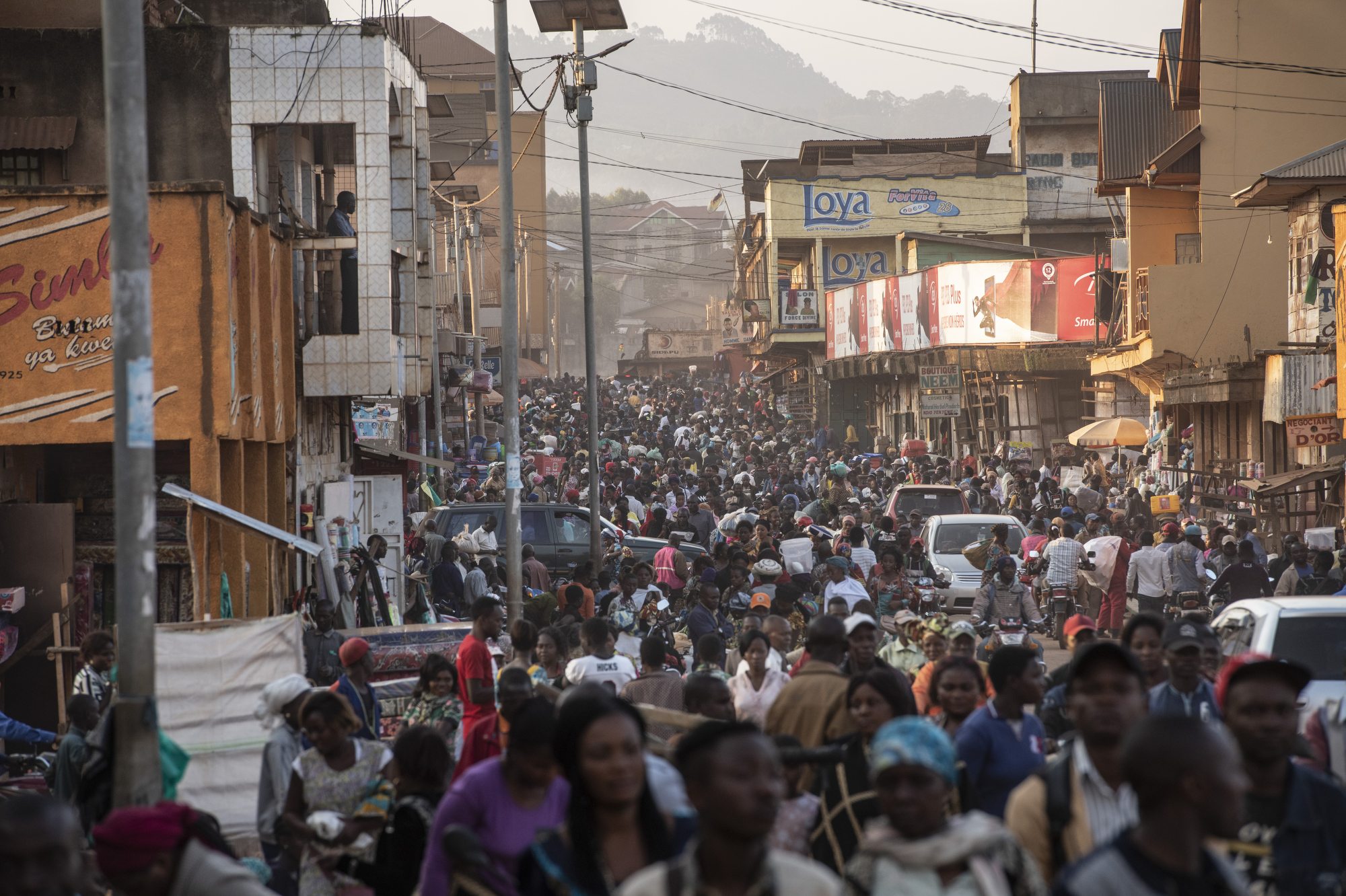 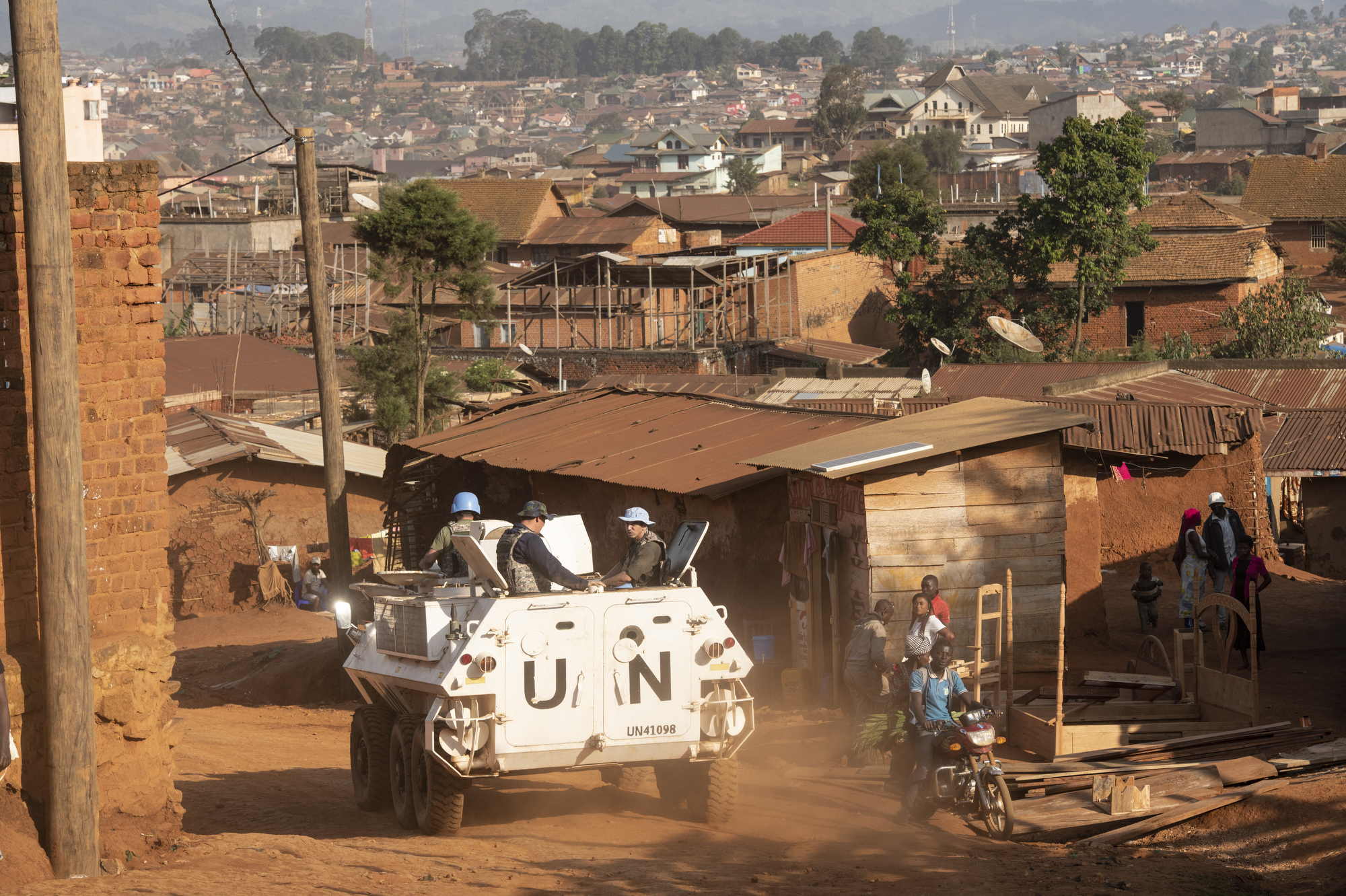 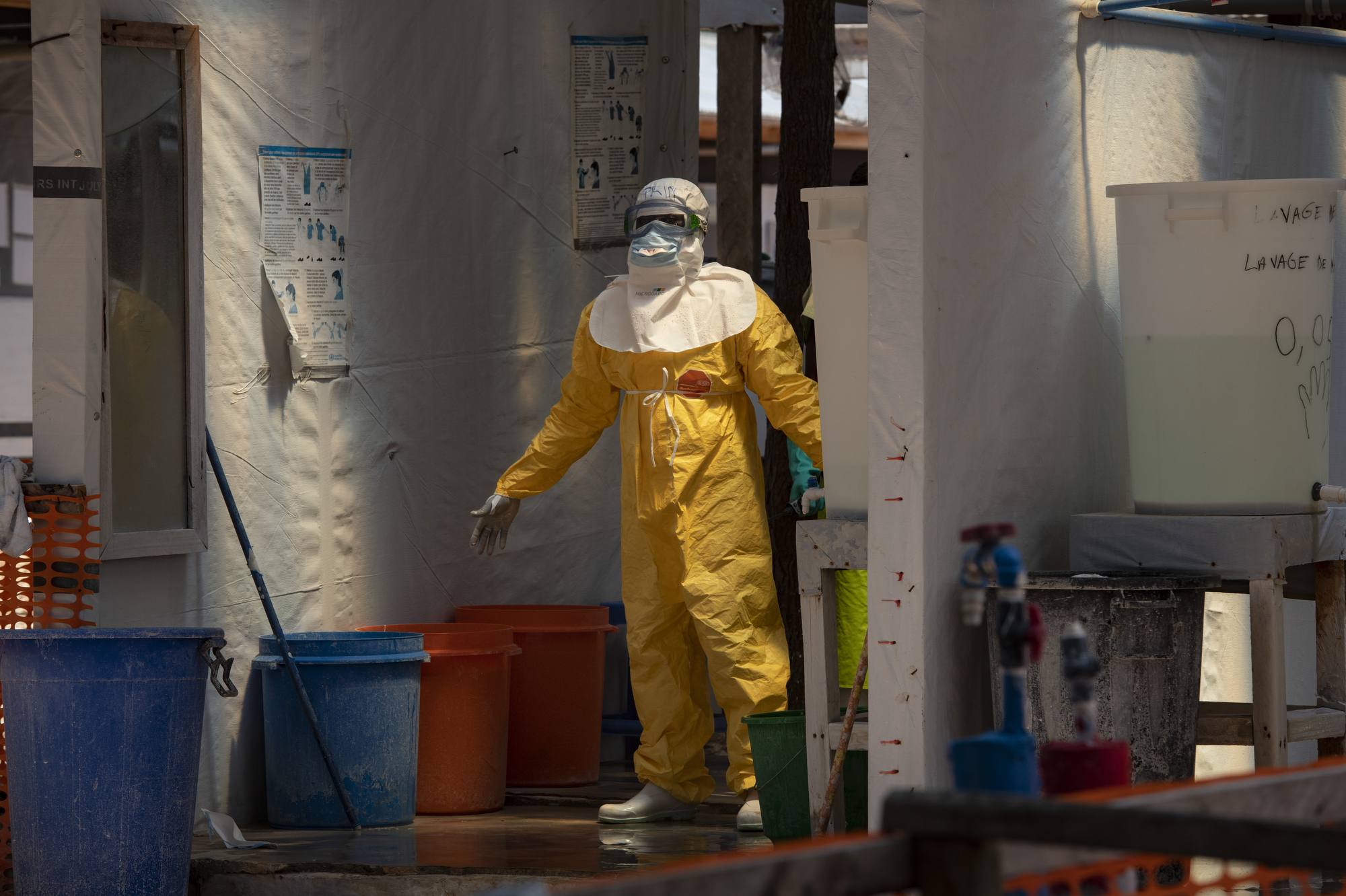 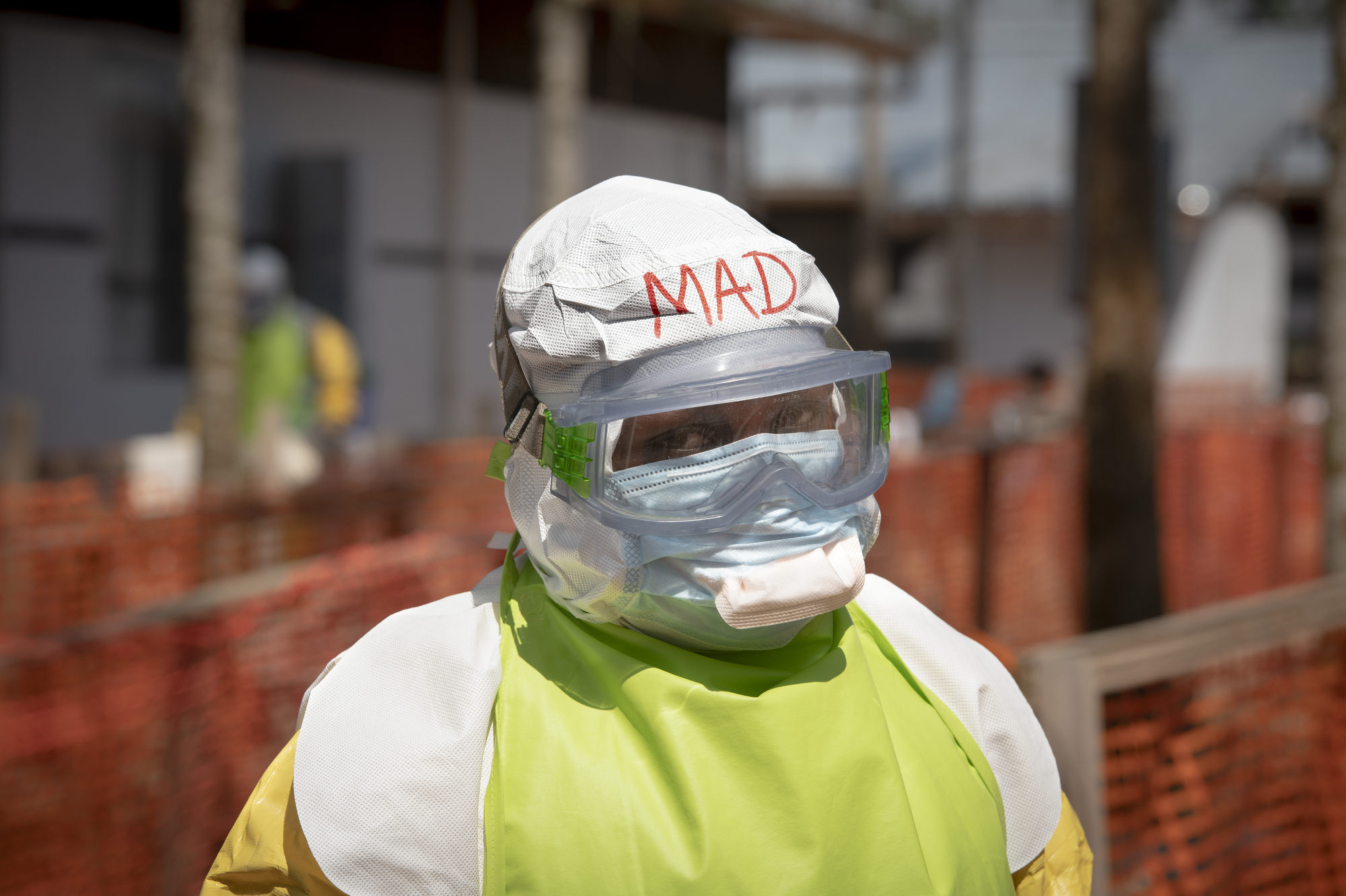 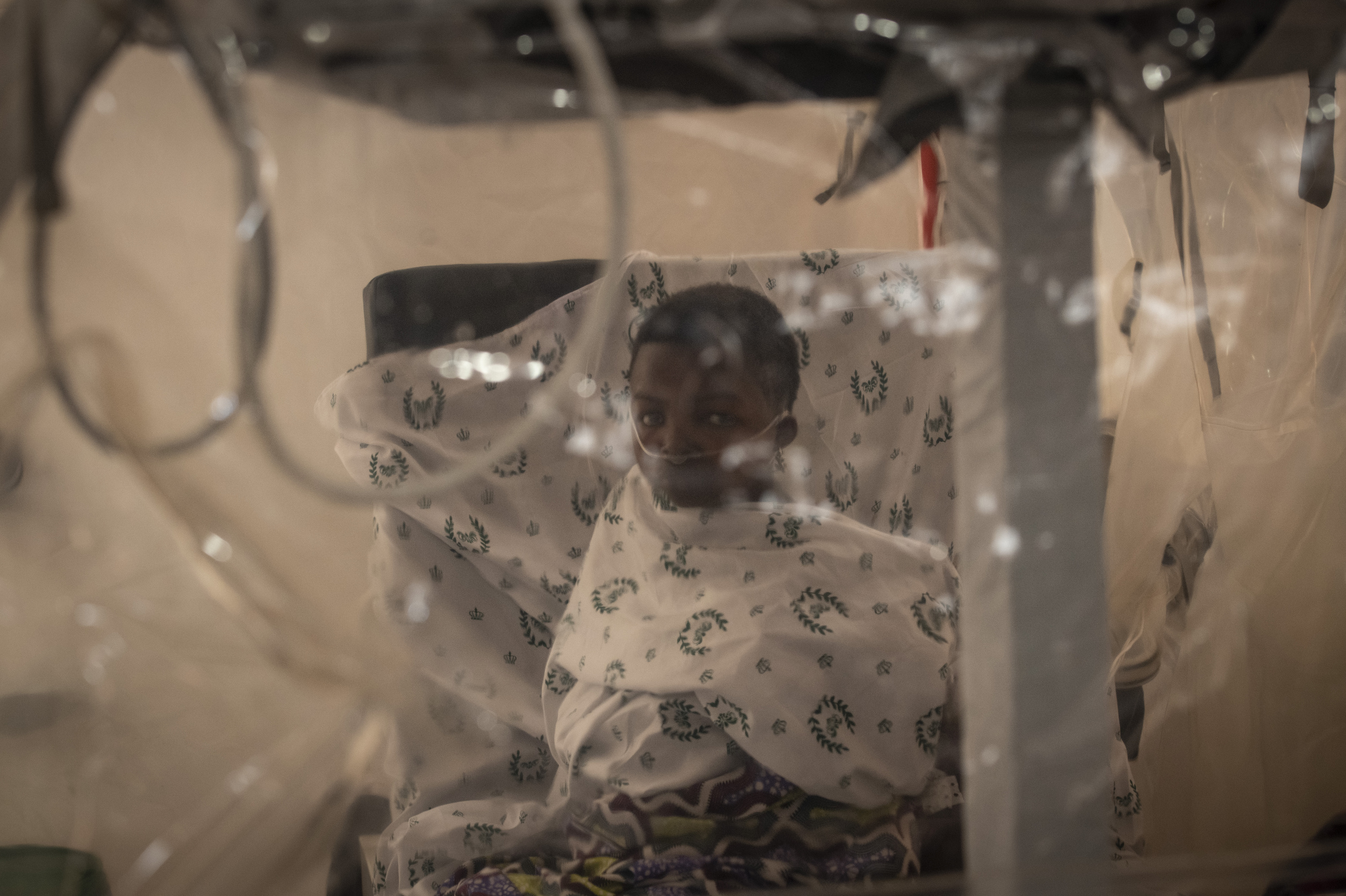 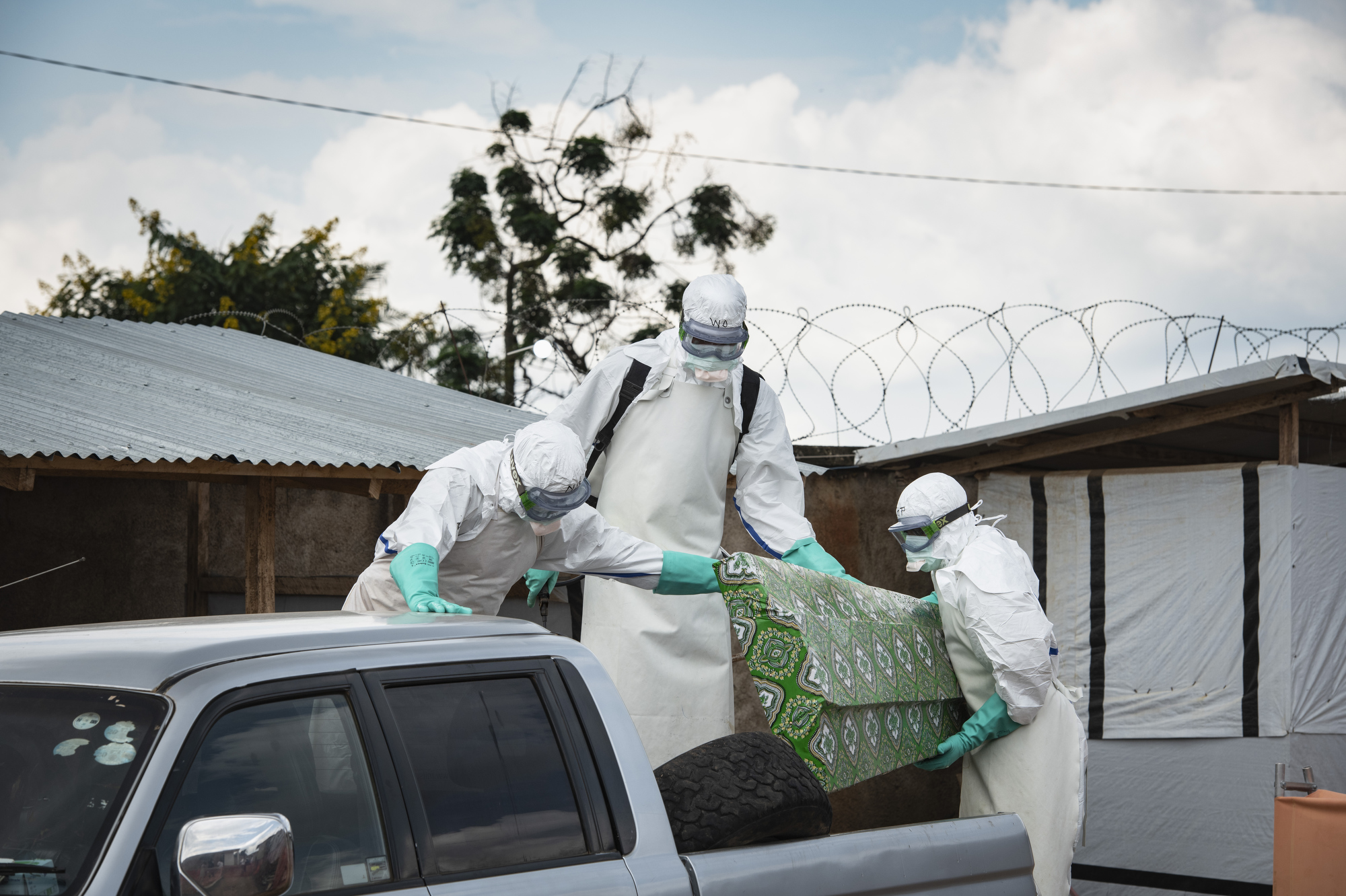 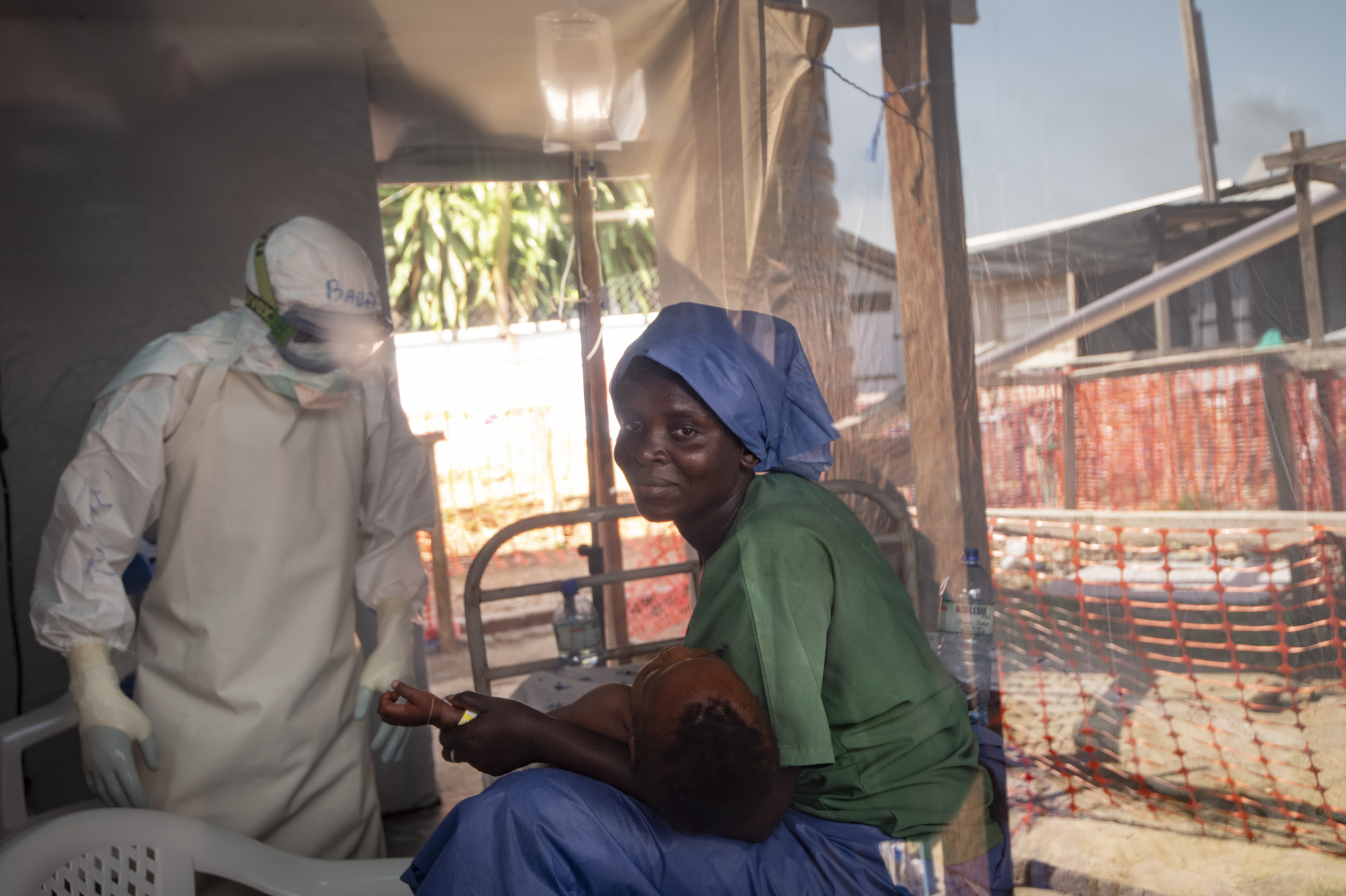 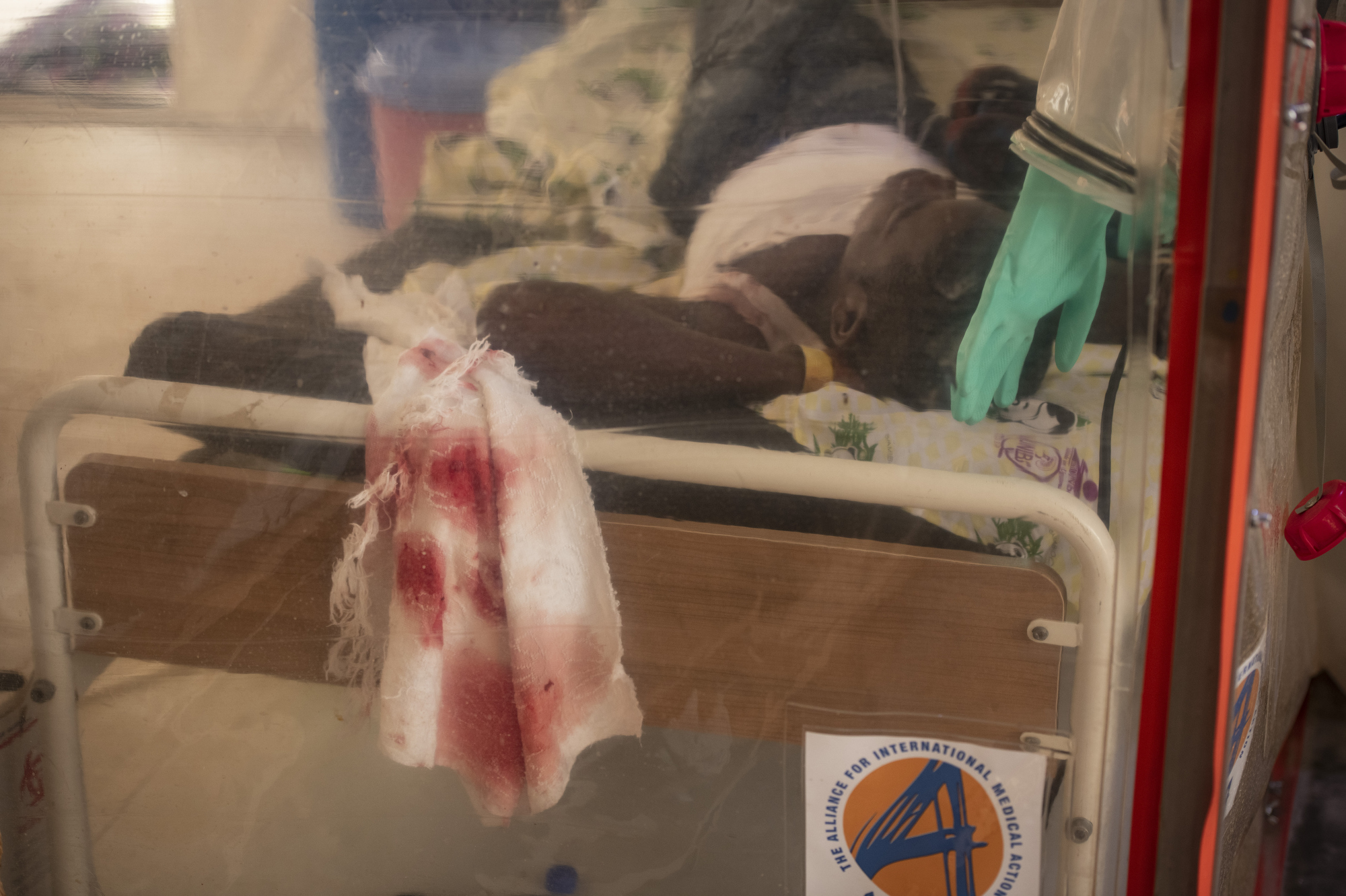 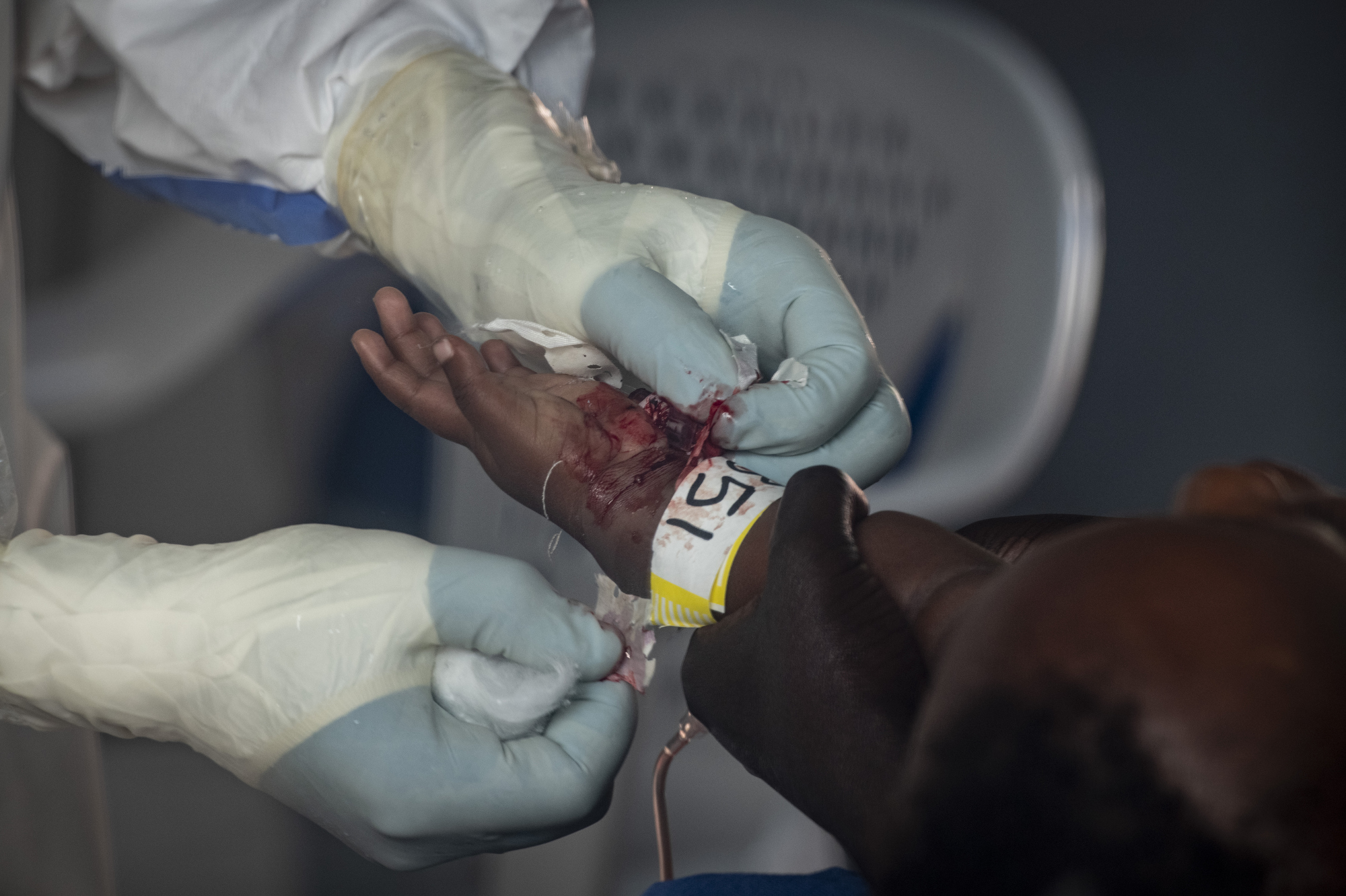 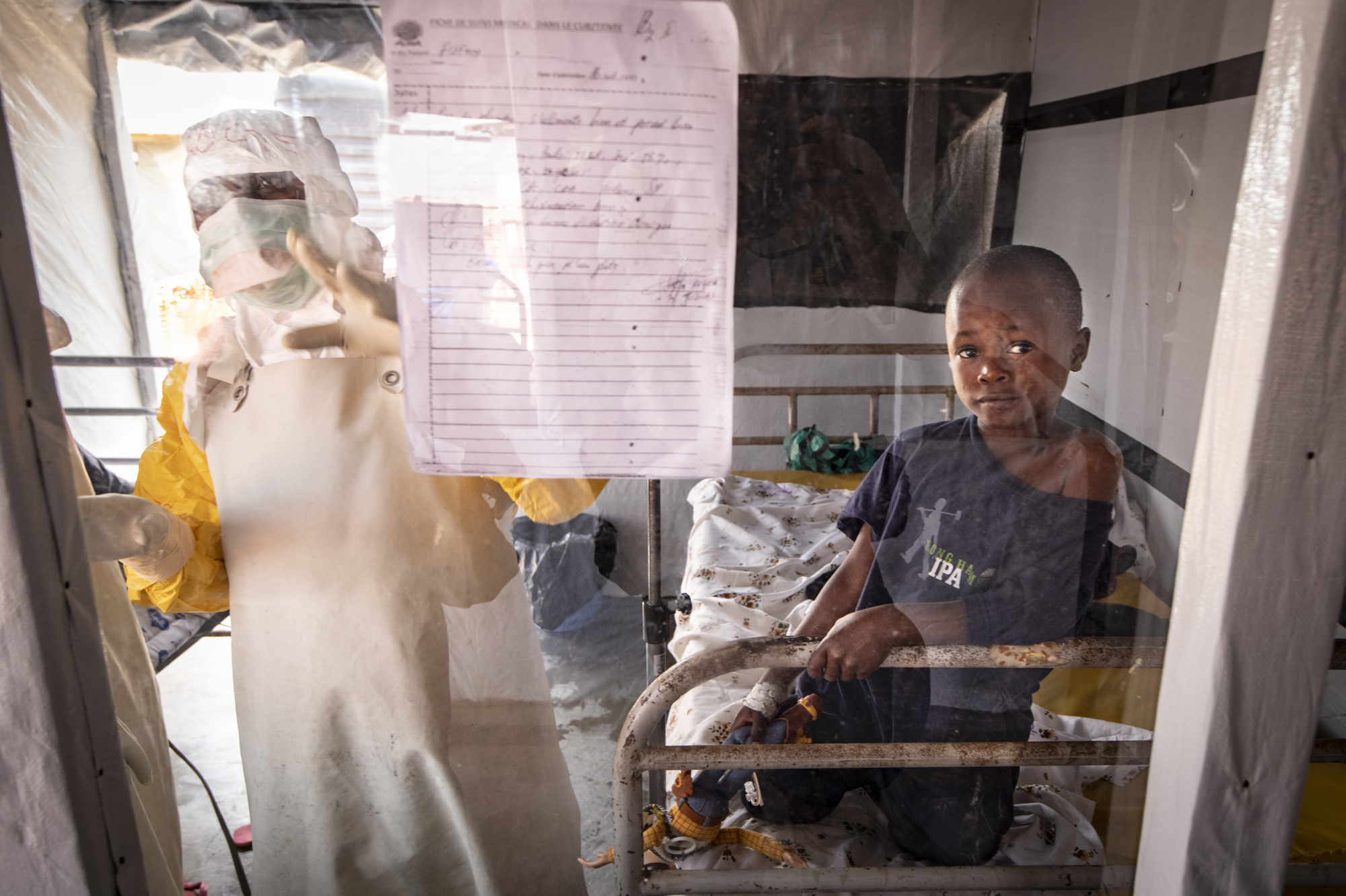 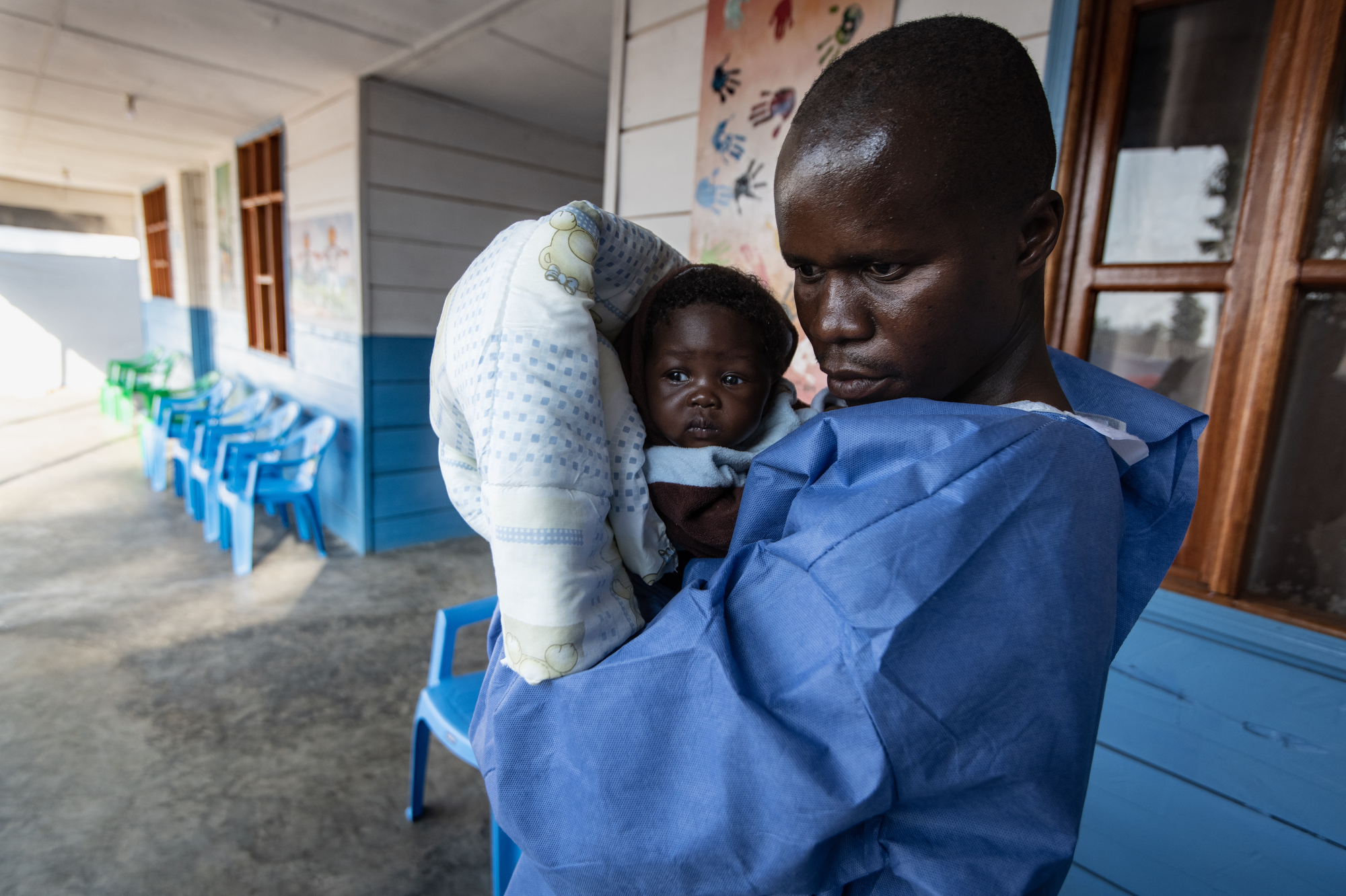 Survivor Apollinaire Mumbere, 42, who works as a “lullaby” at the Butembo crèche. He caught Ebola from a friend. With seven children at home he does not find it difficult changing nappies and feeding babies. “It’s just normal,” he says. 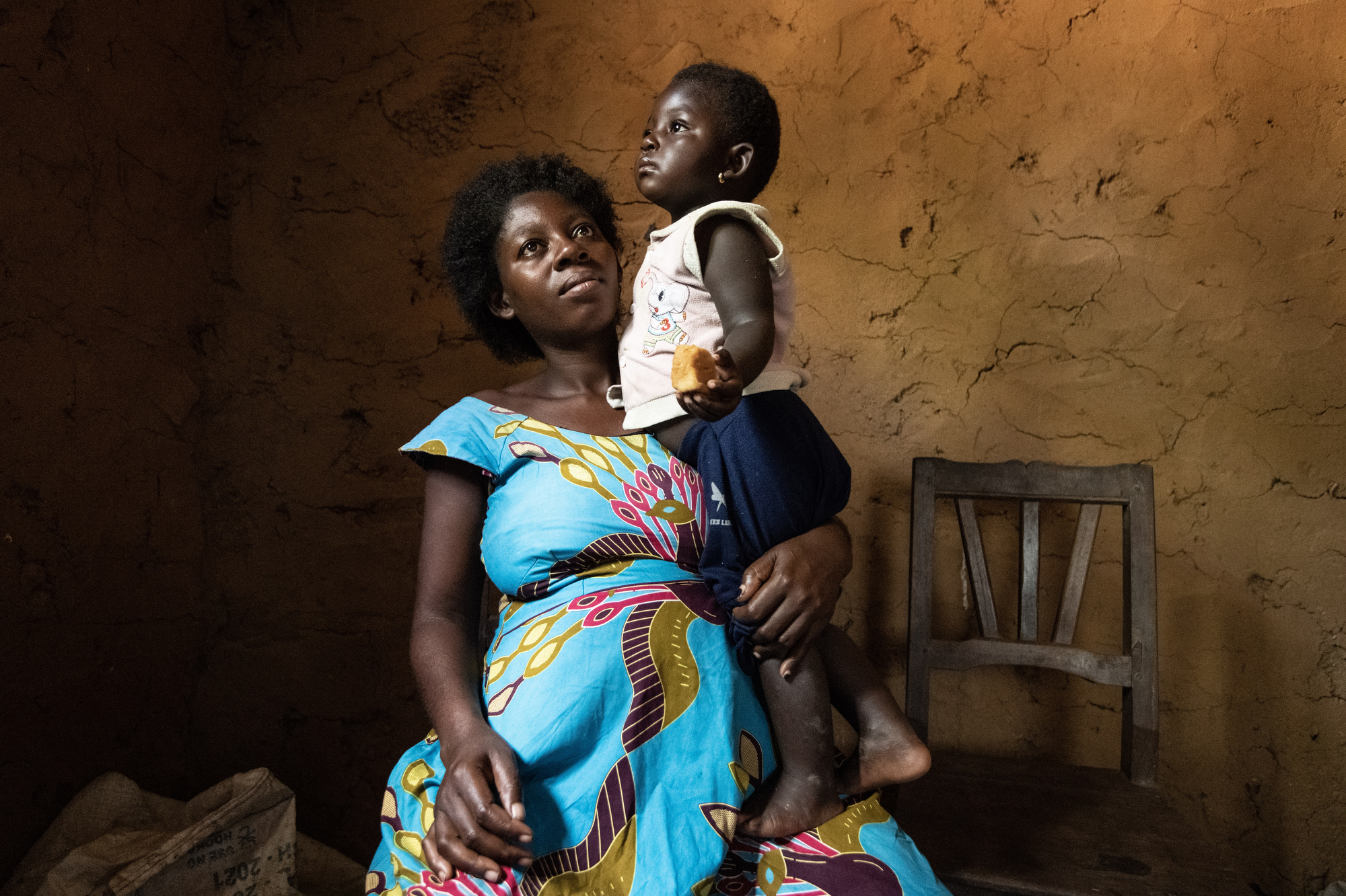 Ebola survivor Beni. Lost four members of her family to Ebola (her husband, her 2-1/2 year old daughter, her mother-in-law and her sister-in-law) after handling the body of her husband’s grandmother. After recovering from Ebola herself, her husband’s family seized three of her remaining four children and essentially drove her out of the house.