Africa’s population is on track to double by 2050. Experts warn the continent’s high birth rate perpetuates poverty – so does the solution lie in family planning?

Africa’s baby boom is an unprecedented renewal which will see the continent’s population double in size by 2050, to an estimated 2.5 billion. Already 60 per cent of population is under the age of 25, making it one of the most promising and potentially volatile on Earth.

Experts say that if the health and education of this new generation can be secured, Africa’s “human capital” will soar, boosting economic growth by nearly 90 per cent by 2050, and putting it on a development trajectory every bit as assured as India’s or China’s.

Already several African economies, including Ethiopia and Guinea, have enjoyed real GDP growth averaging more than six per cent a year since 2013, according to World Bank data.

But Africa’s future is far from certain. Without investment and nurturing the current population boom is as likely to lead to bust as it is a dividend. 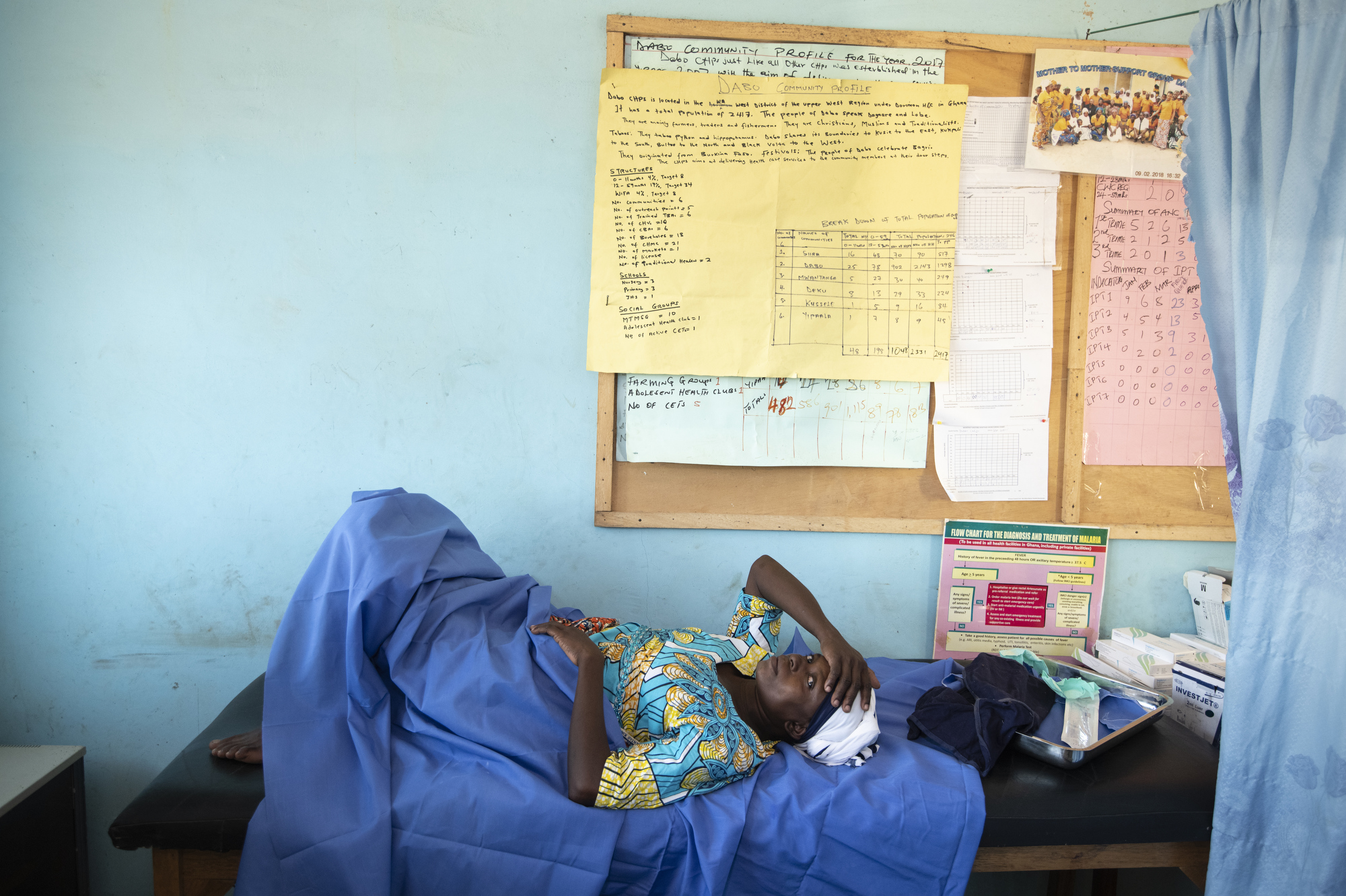 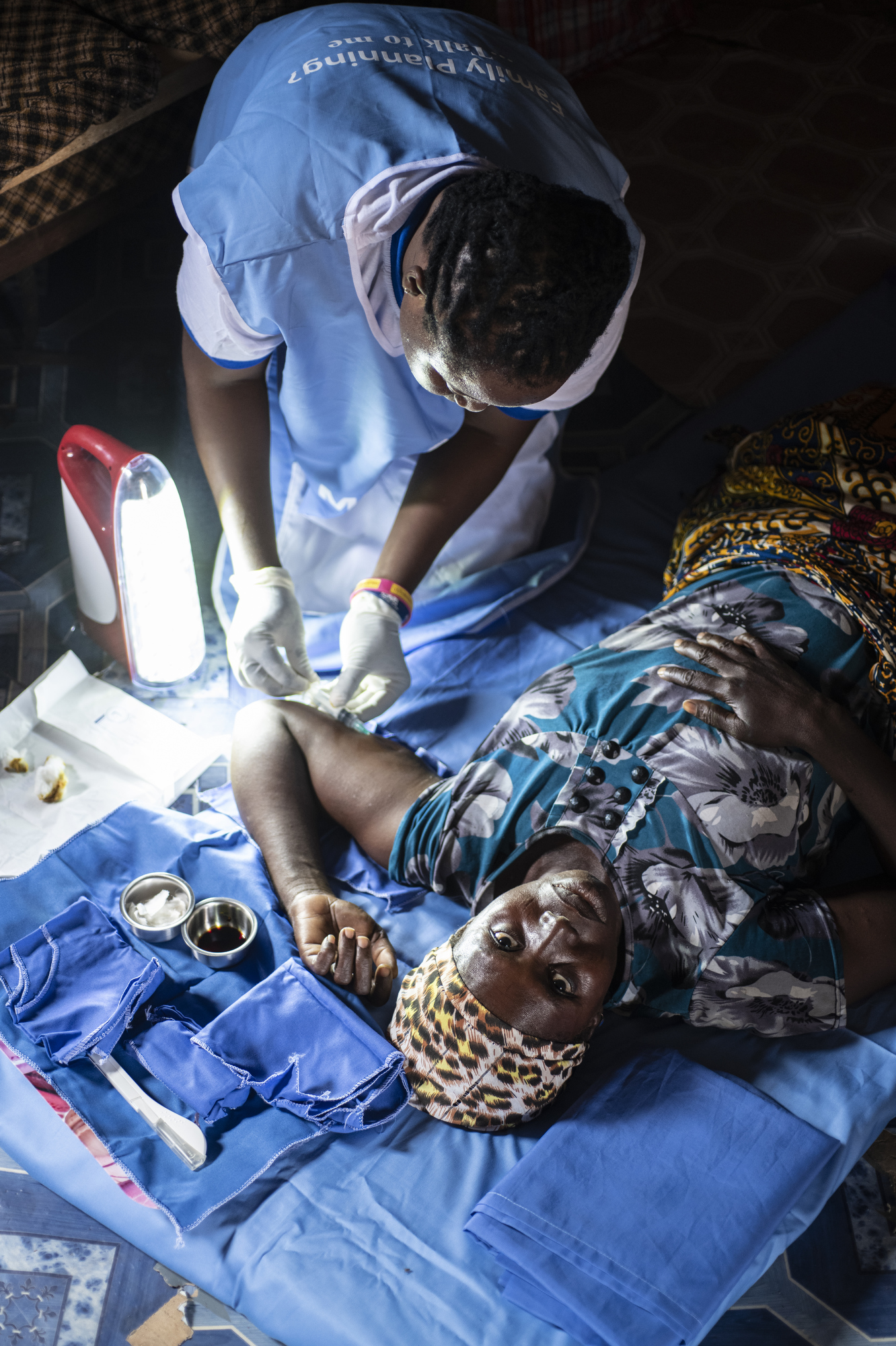 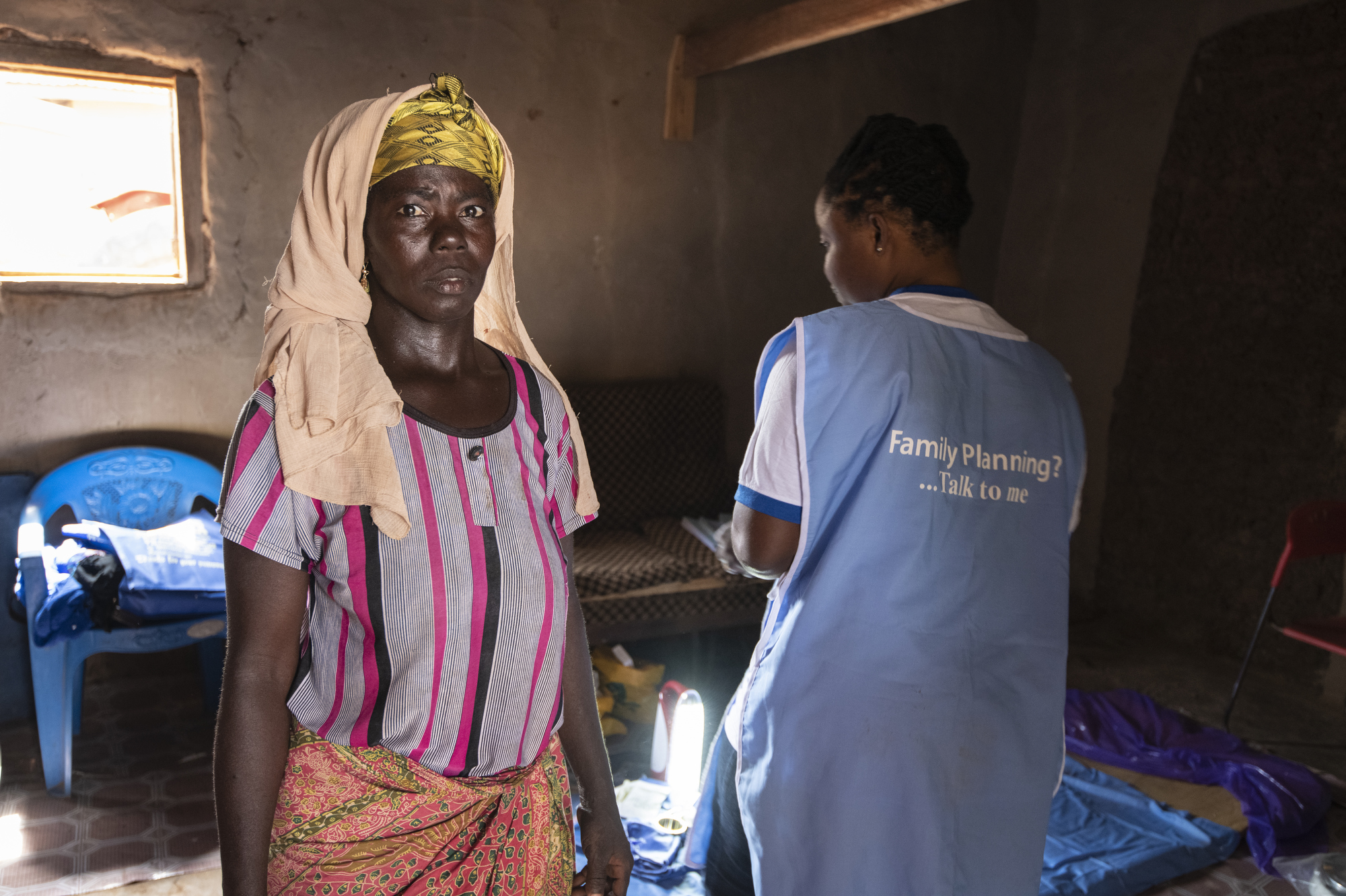 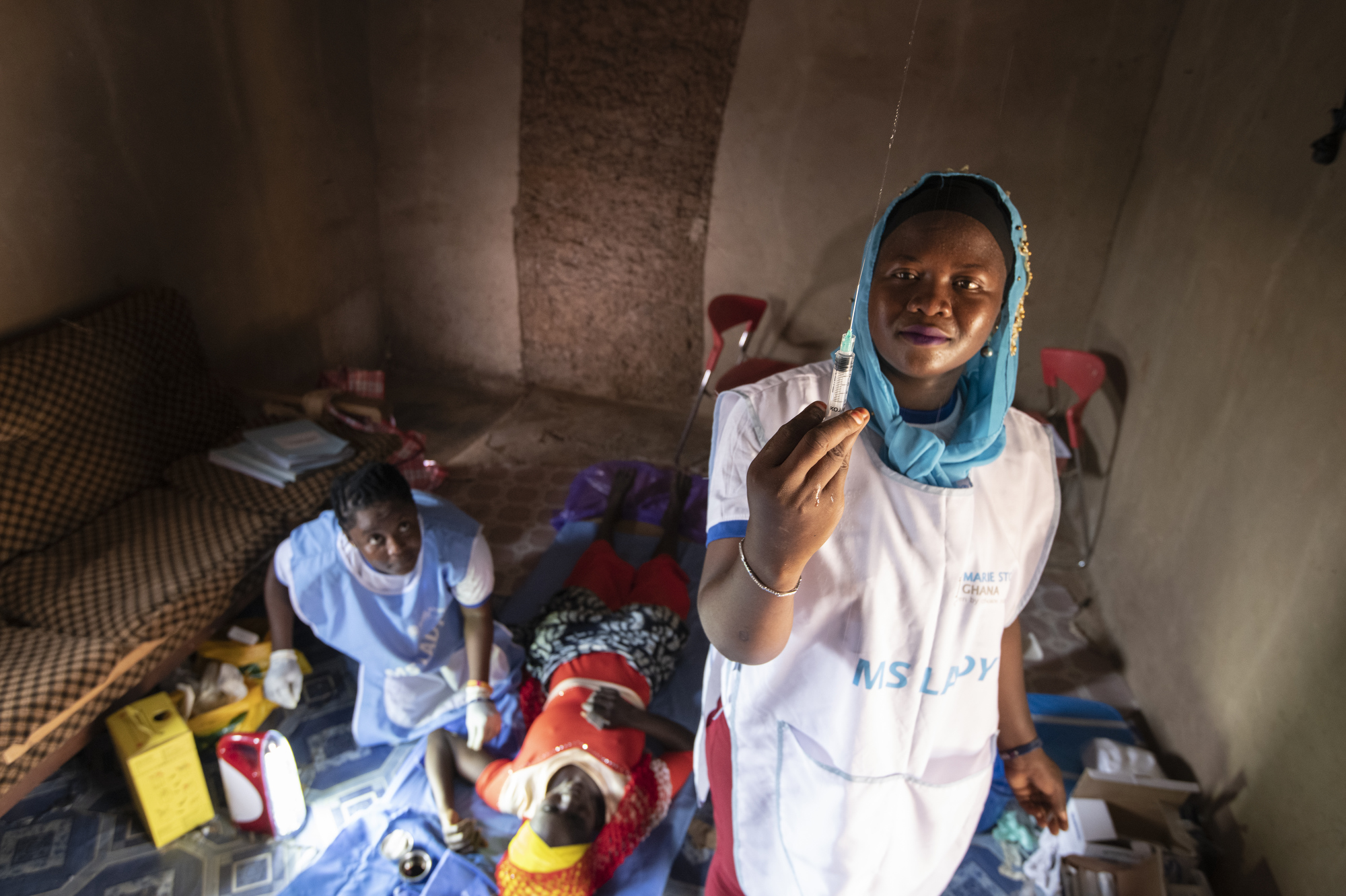 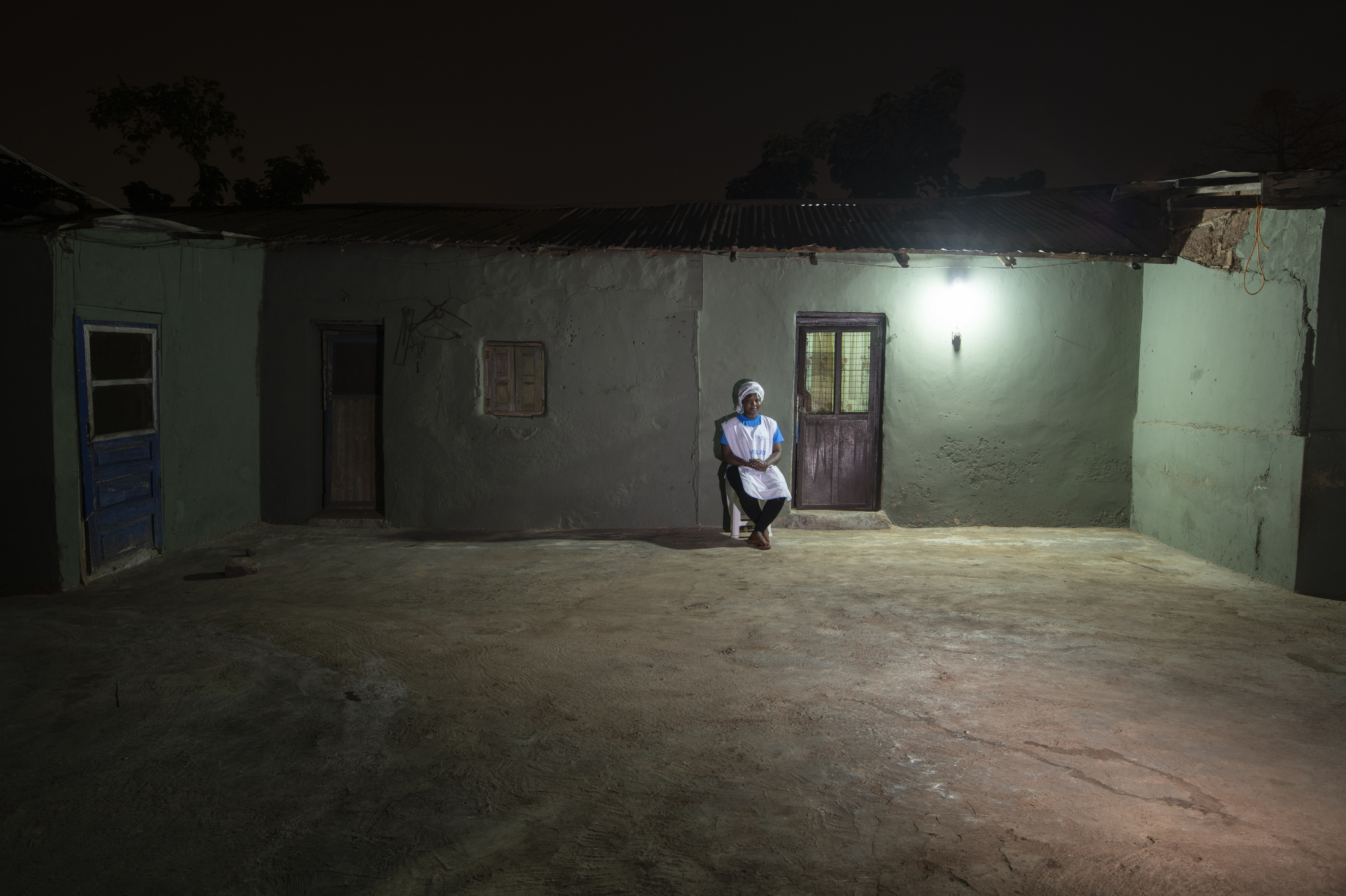 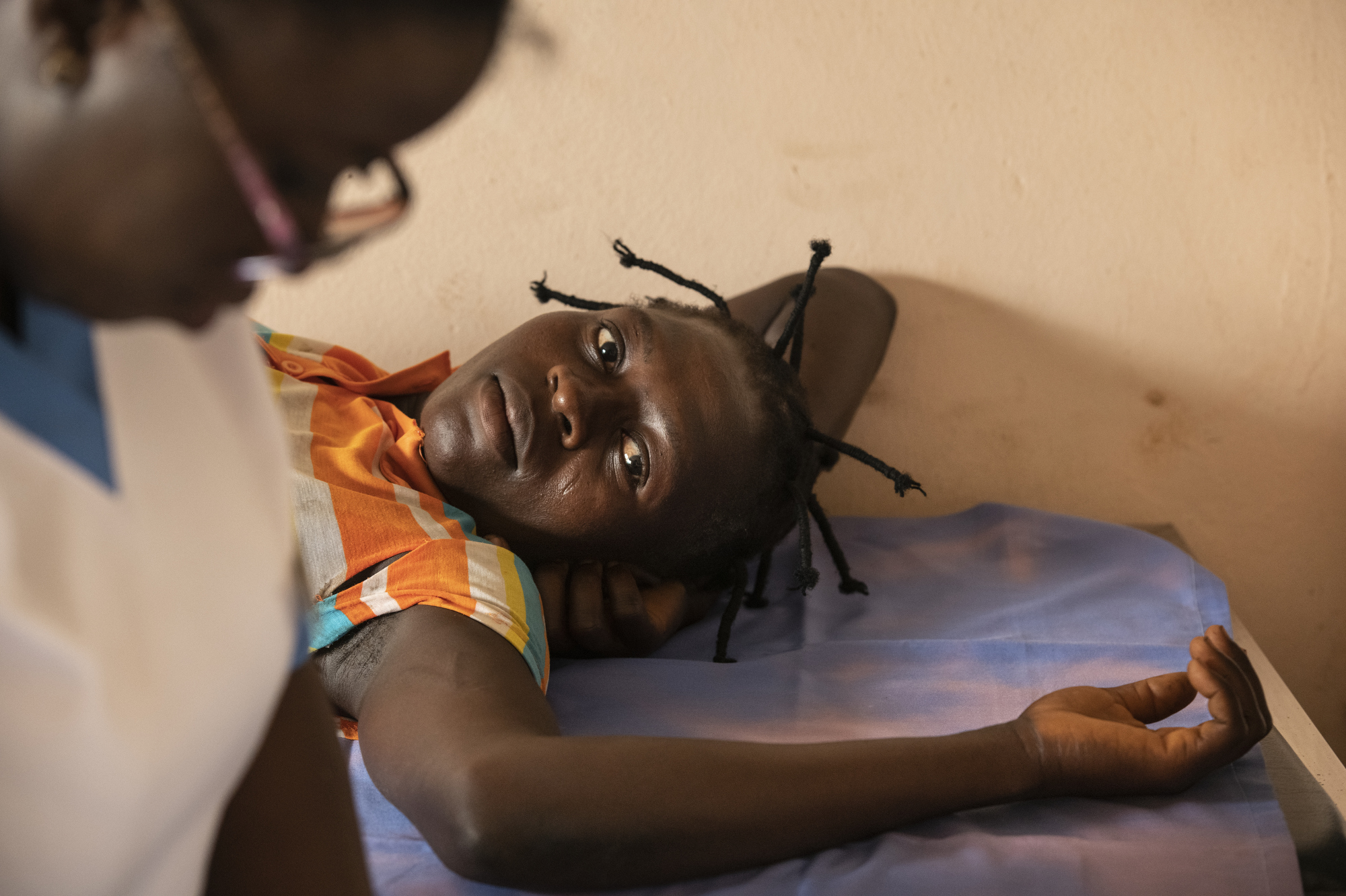 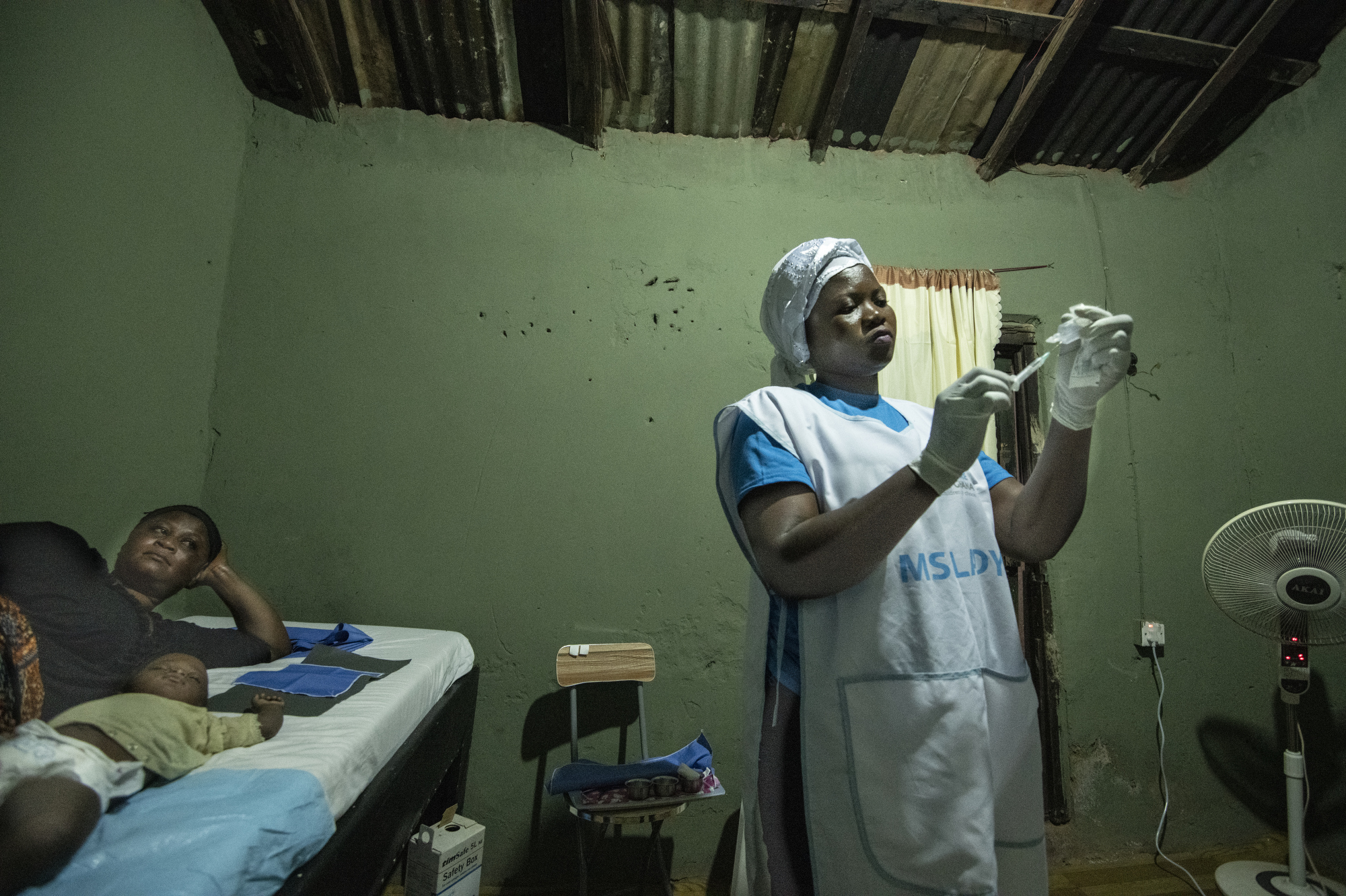 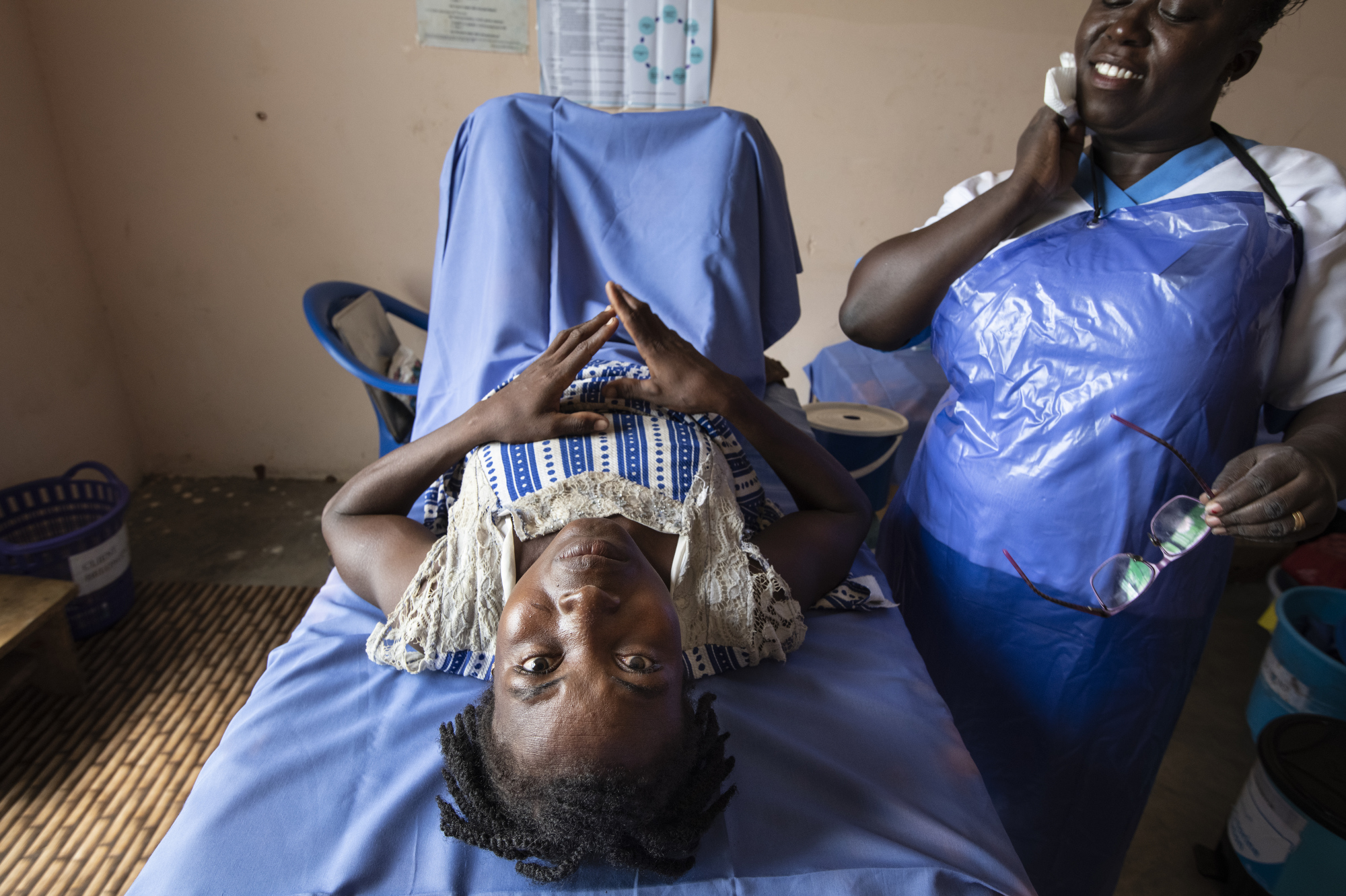