As the days of shelling continued, the refugees from Mariupol decided their choice increasingly boiled down to two potentially deadly alternatives.

They could continue sheltering in their basements without power, water and heating, not knowing if the next Russian shell would mark their end. Or they could leave that meagre protection to make a break for safety in the open, but possibly run a gauntlet of bombardment and bullets trying to leave the city.

Ludmilla Rodichkina and her family made the decision to flee. Their gamble paid off as they made it to nearby Zaporizhzhia in the first wave of refugees to successfully flee the encircled city. But in doing so, she left everything behind in the ruins.

All the 84-year-old had time to take was her elegant, fur-trimmed coat. “This is all I have left, the clothes I am wearing,” she cried, red-eyed with tears and exhaustion. After living her entire life in Mariupol, she had now seen it destroyed.

“The Second World War was easier than this is now,” she cried. 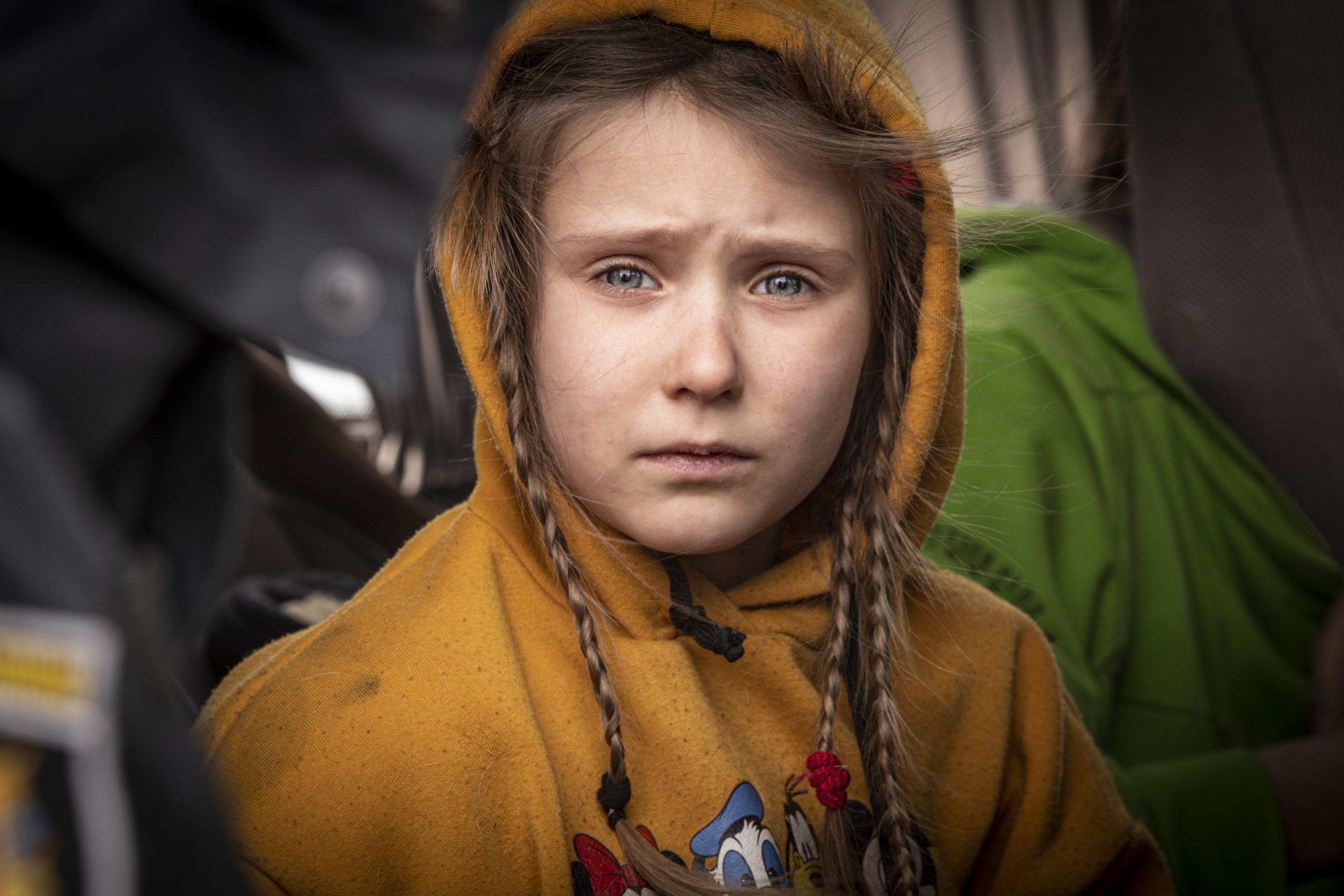 Nadiya at the end of her escape from Mauriopol. 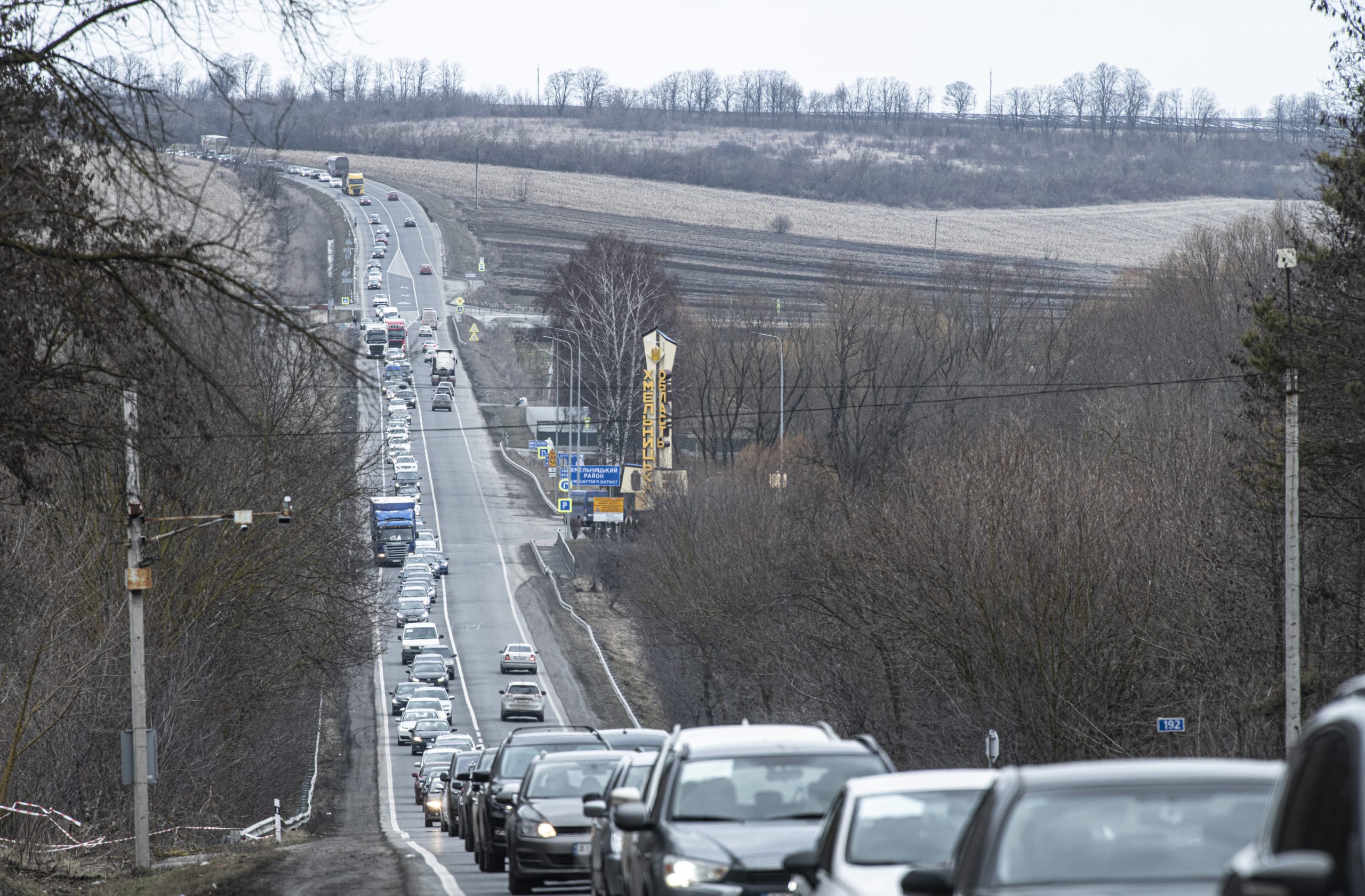 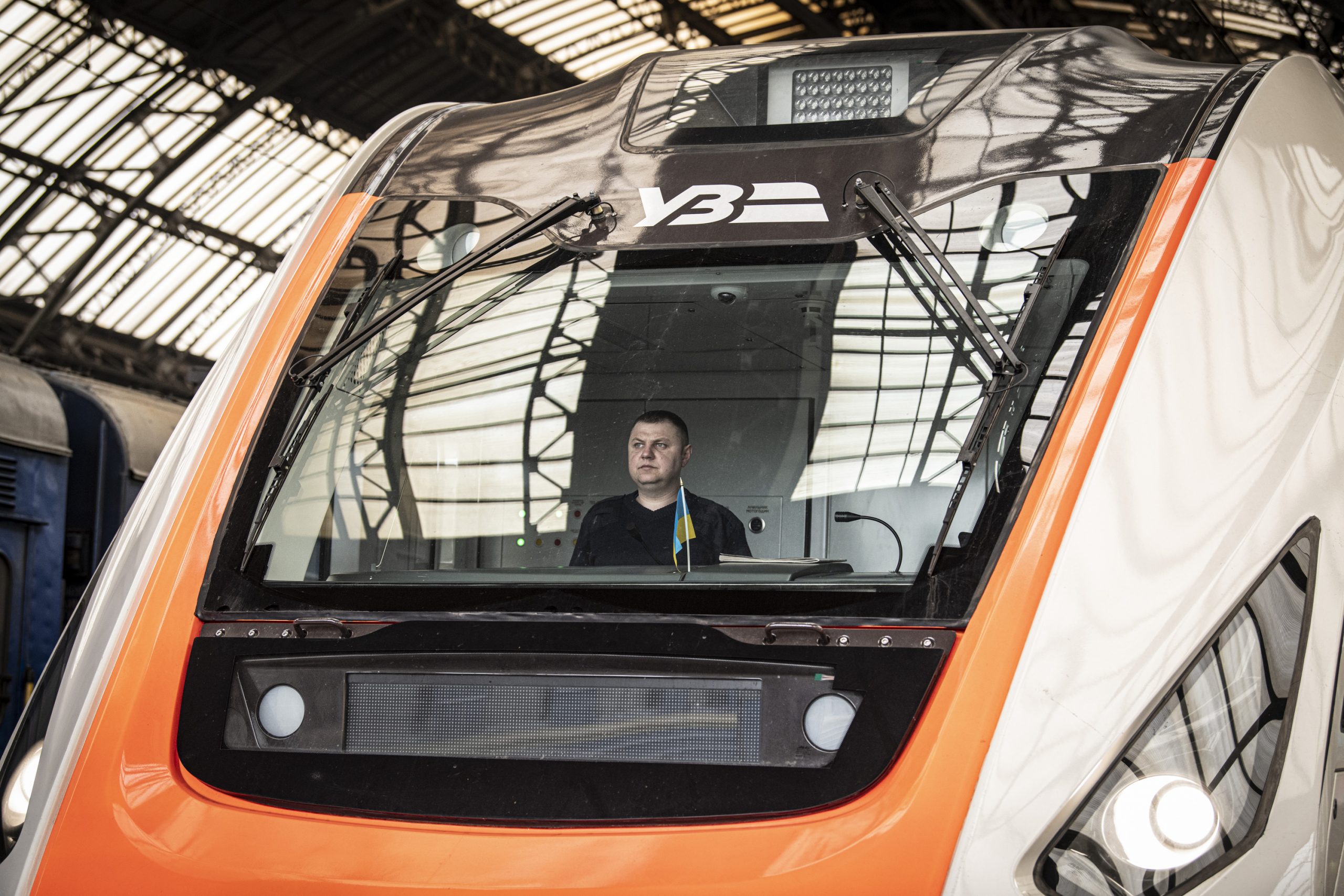 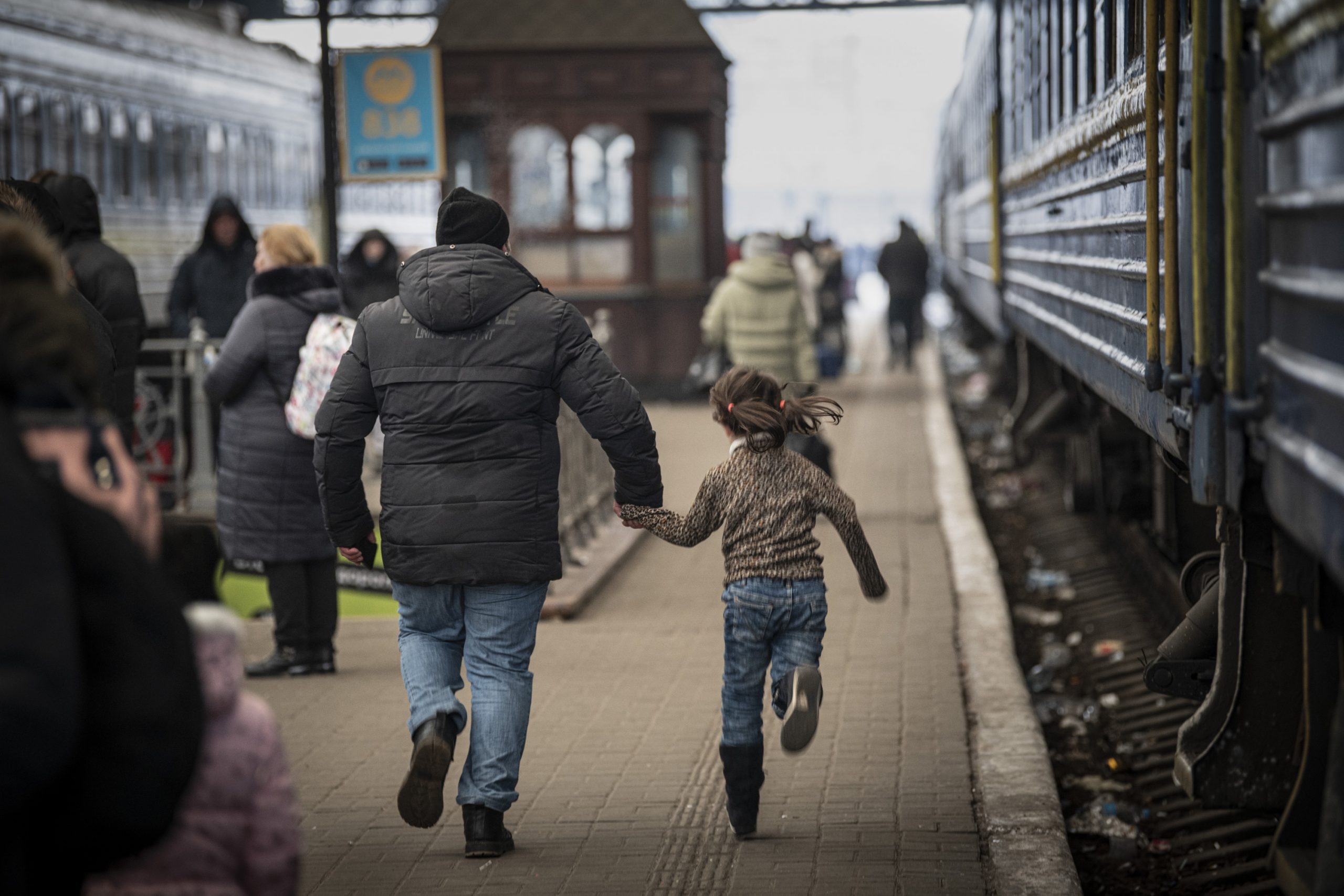 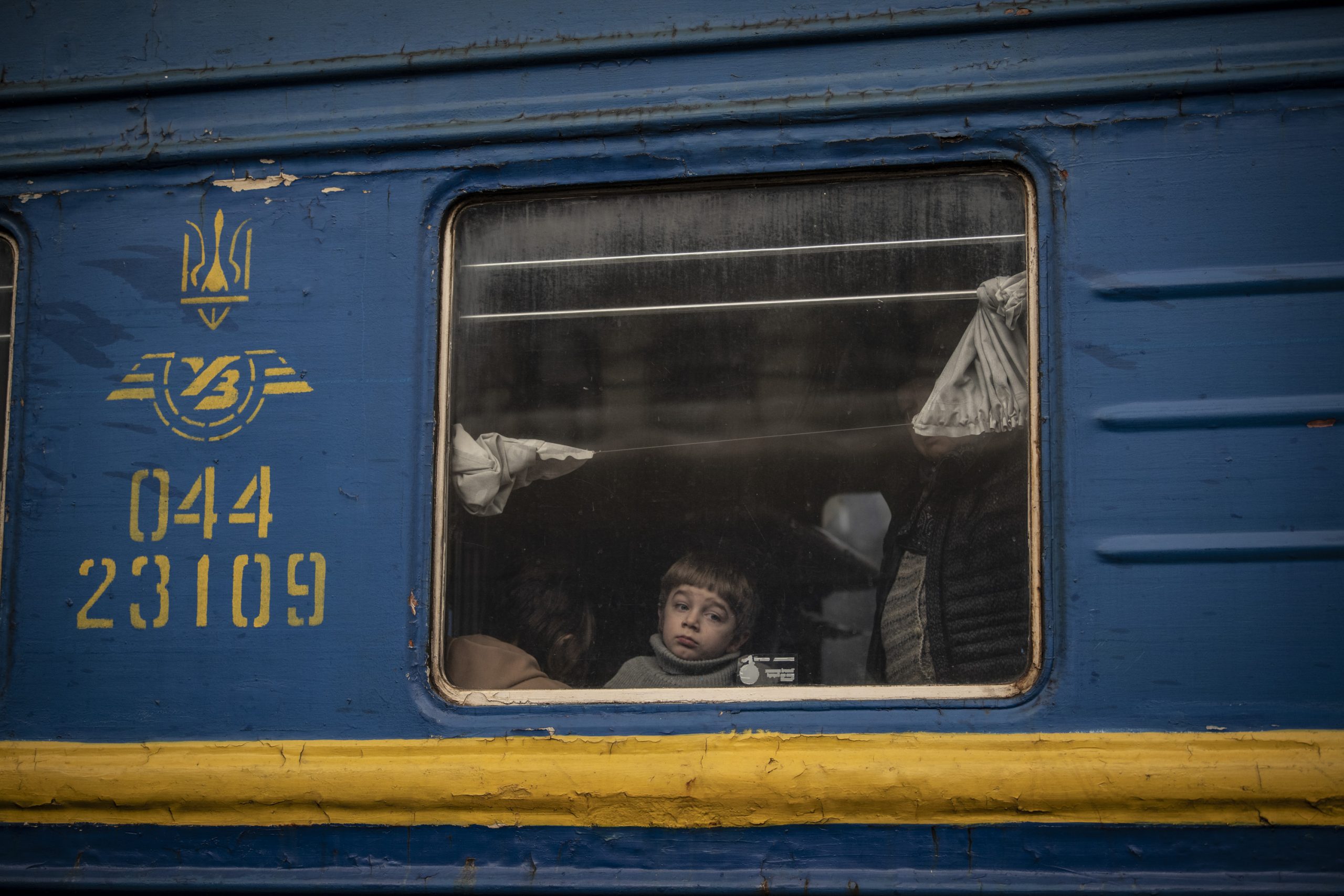 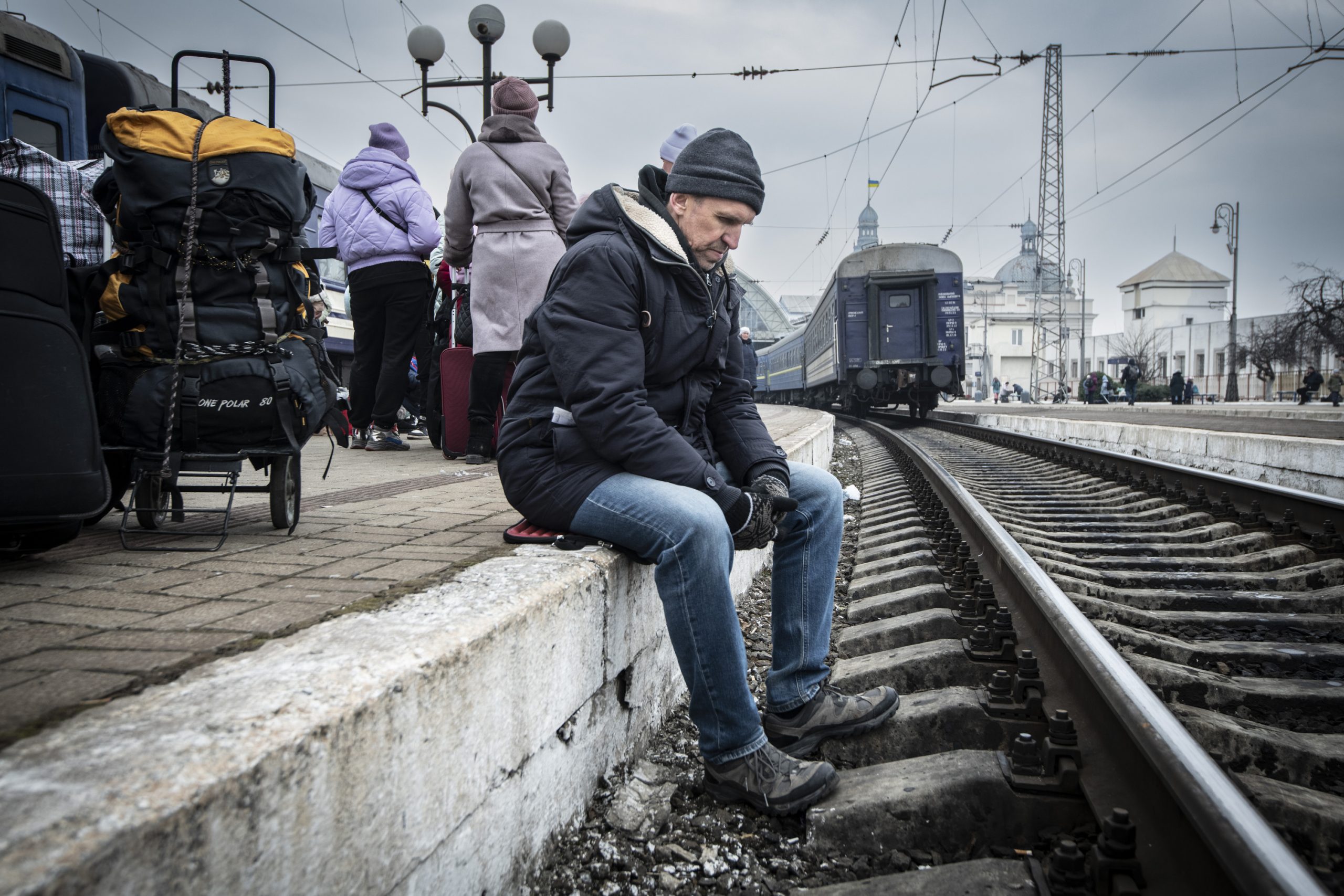 Men are left behind as their families leave Lviv Central railway station. 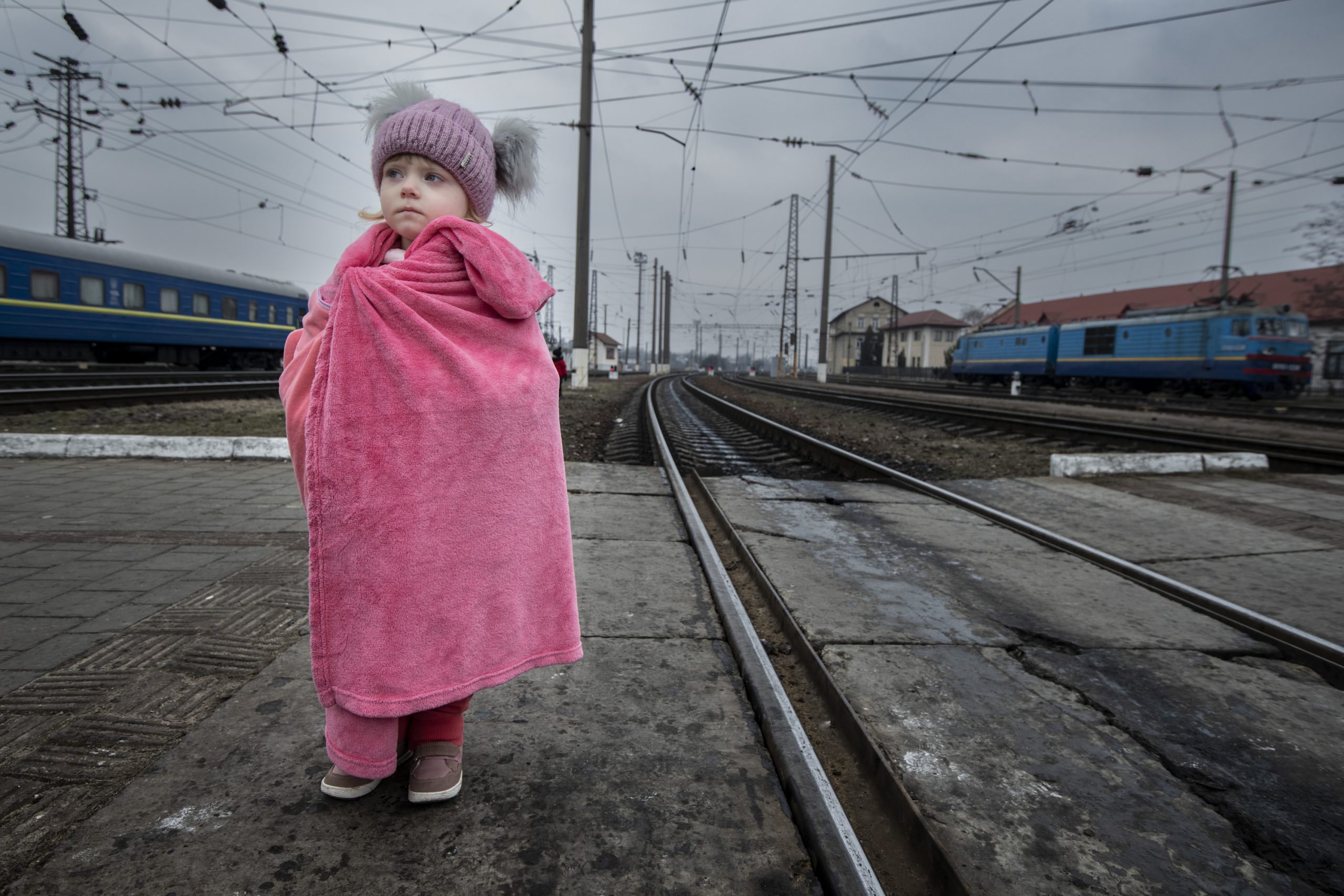 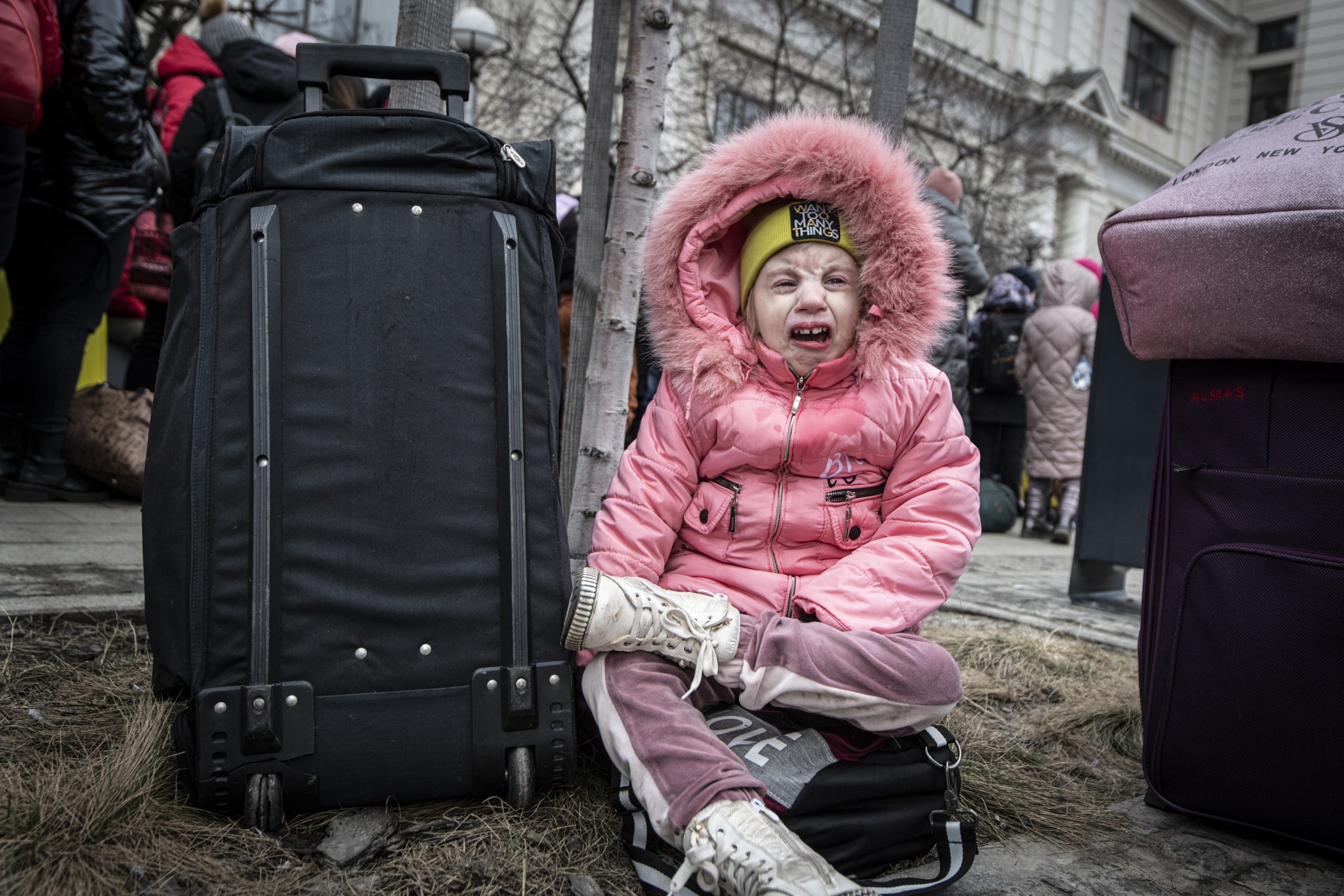 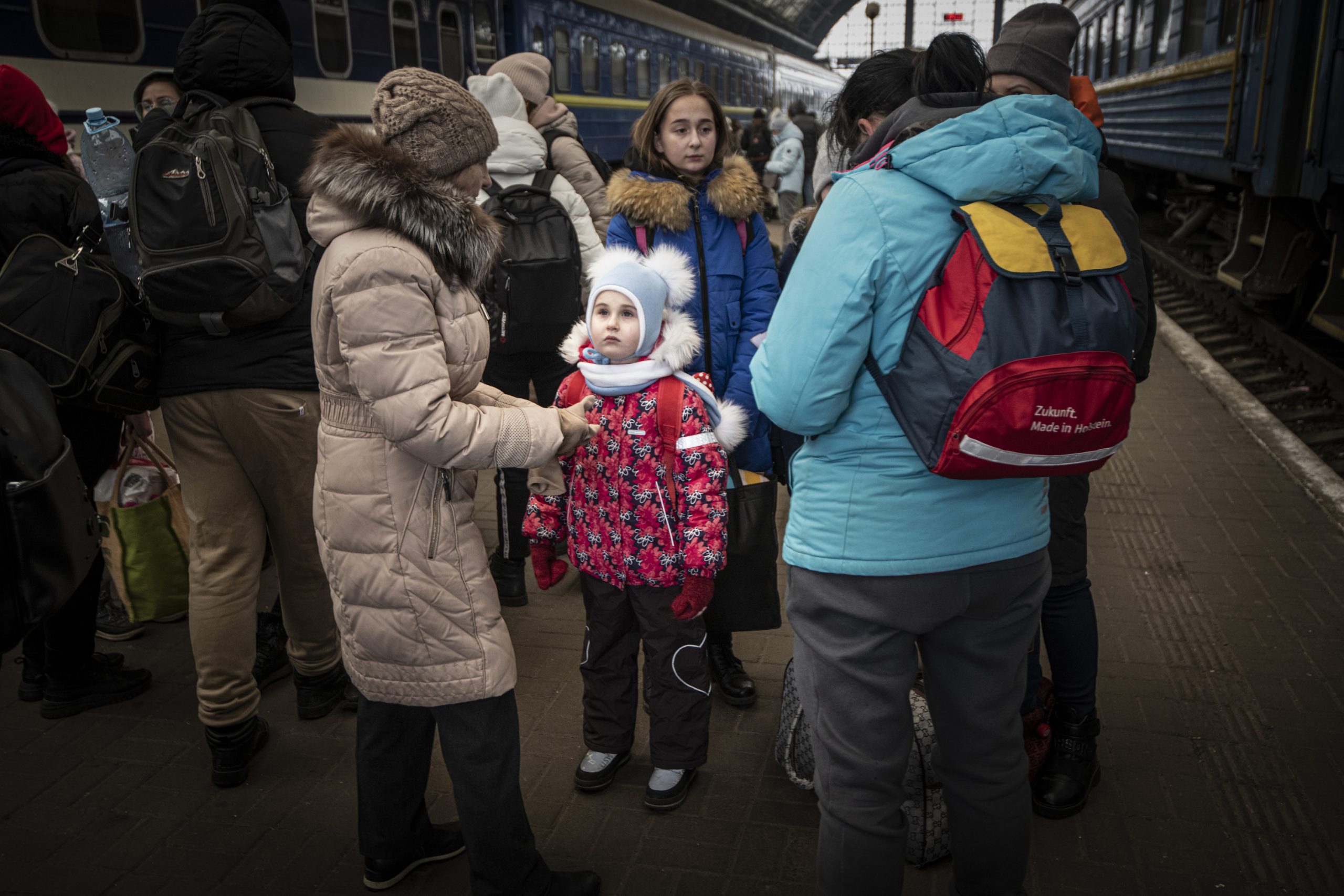 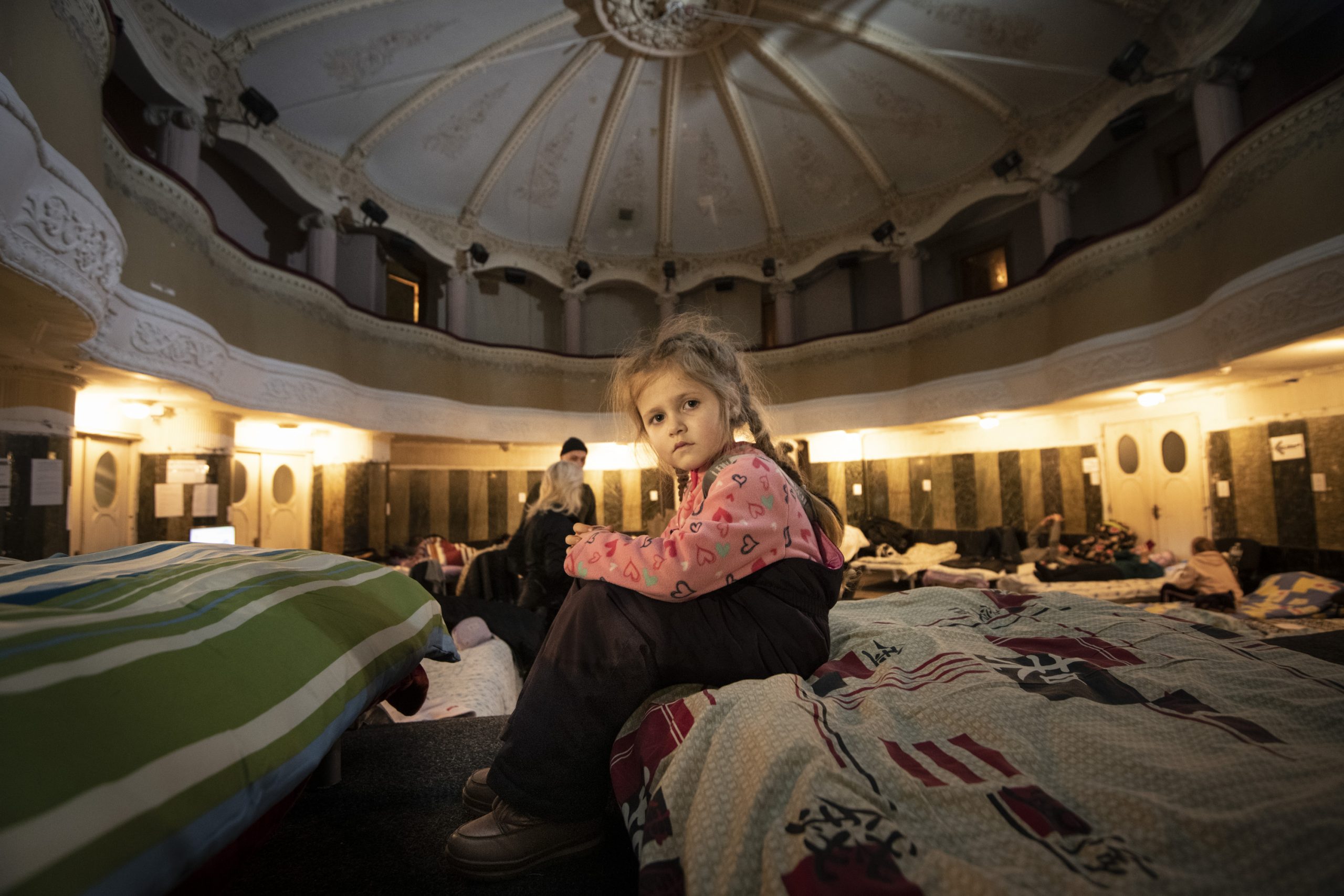 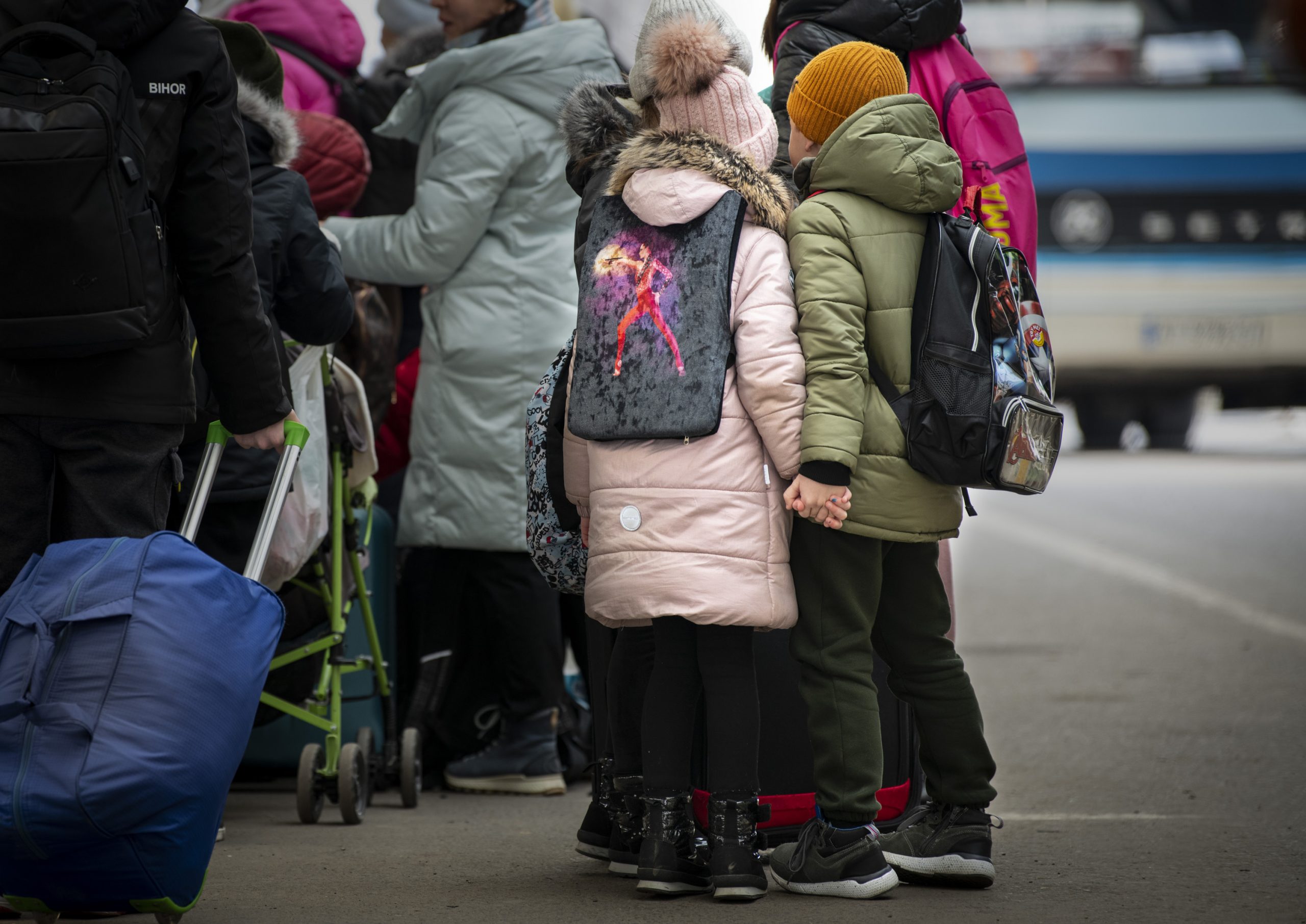 Refugees at the Polish border