An estimated 15 million people are living with elephantiasis, a neglected tropical disease characterised by debilitating swelling. Those affected are left with grotesquely deformed limbs and while the condition can be managed, there’s no known cure.

Elephantiasis is a severe manifestation of lymphatic filariasis (LF), a disease which can also trigger extensive scrotal swelling, or hydrocele, in men. It is one of the leading causes of disability worldwide and is endemic in 73 countries. The infection is transmitted between humans by mosquitoes carrying tiny, thread-like worms, which nest in and attack a person’s lymphatic system – though many of those infected with the parasite will not present any symptoms.

In 1997, advancements in treatment and diagnosis meant that LF was one of six diseases earmarked by the World Health Organization (WHO) as having the potential to be eliminated as a public health threat. As the ‘reservoir’ of the disease is in humans, treating an entire population can interrupt the transmission of the filarial parasite and prevent new infections.

But in Malawi banishing LF has been no mean feat; surveys mapping the disease found it was endemic in 26 of the nation’s 28 districts in 2003. Togo, the only other country in sub-Saharan Africa to eliminate LF, had the parasite in just seven of its 35 health regions.

In April 2020 The World Health Organization (WHO) declared that Malawi has eliminated lymphatic filariasis (LF) as a public health problem. 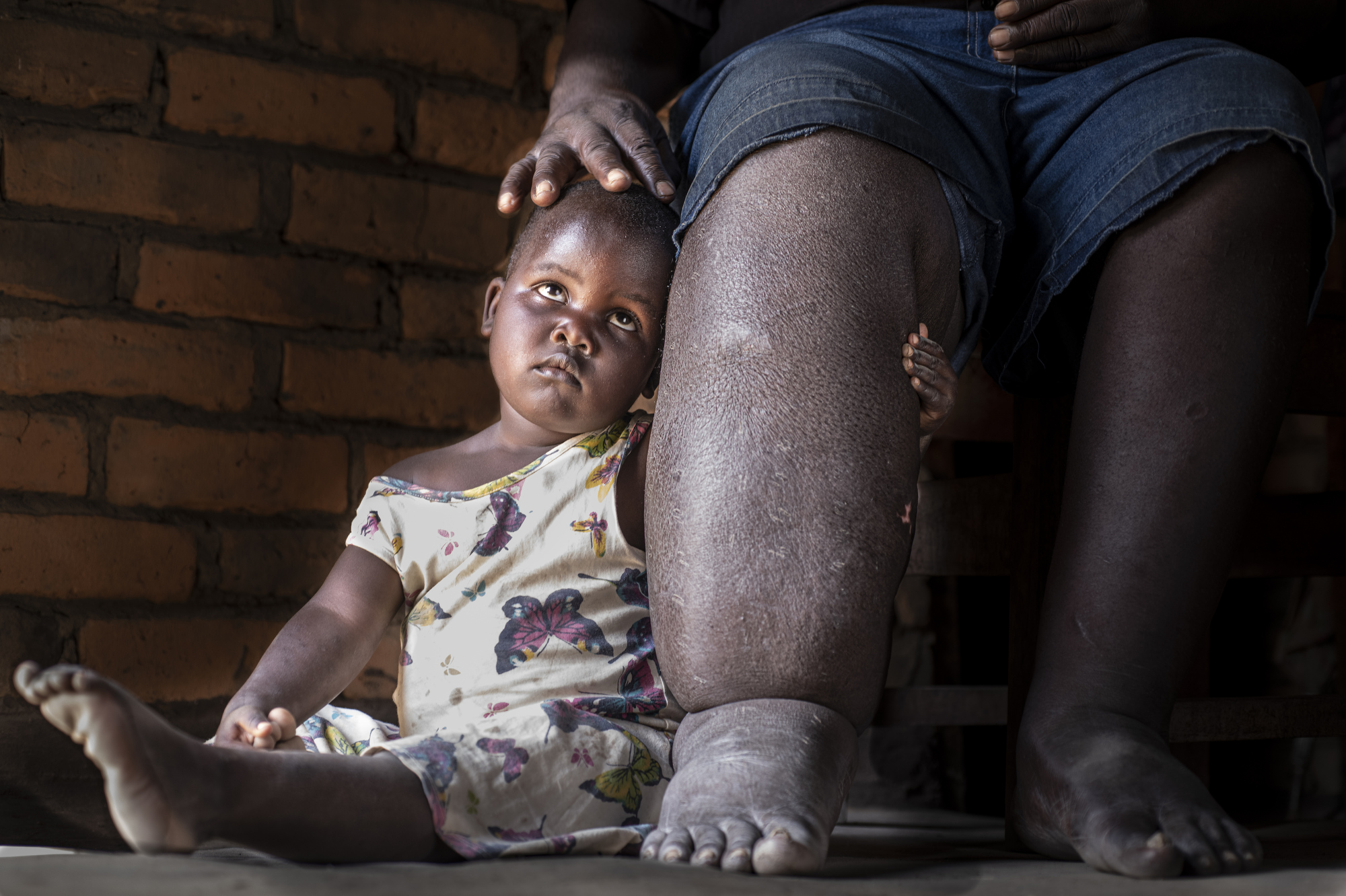 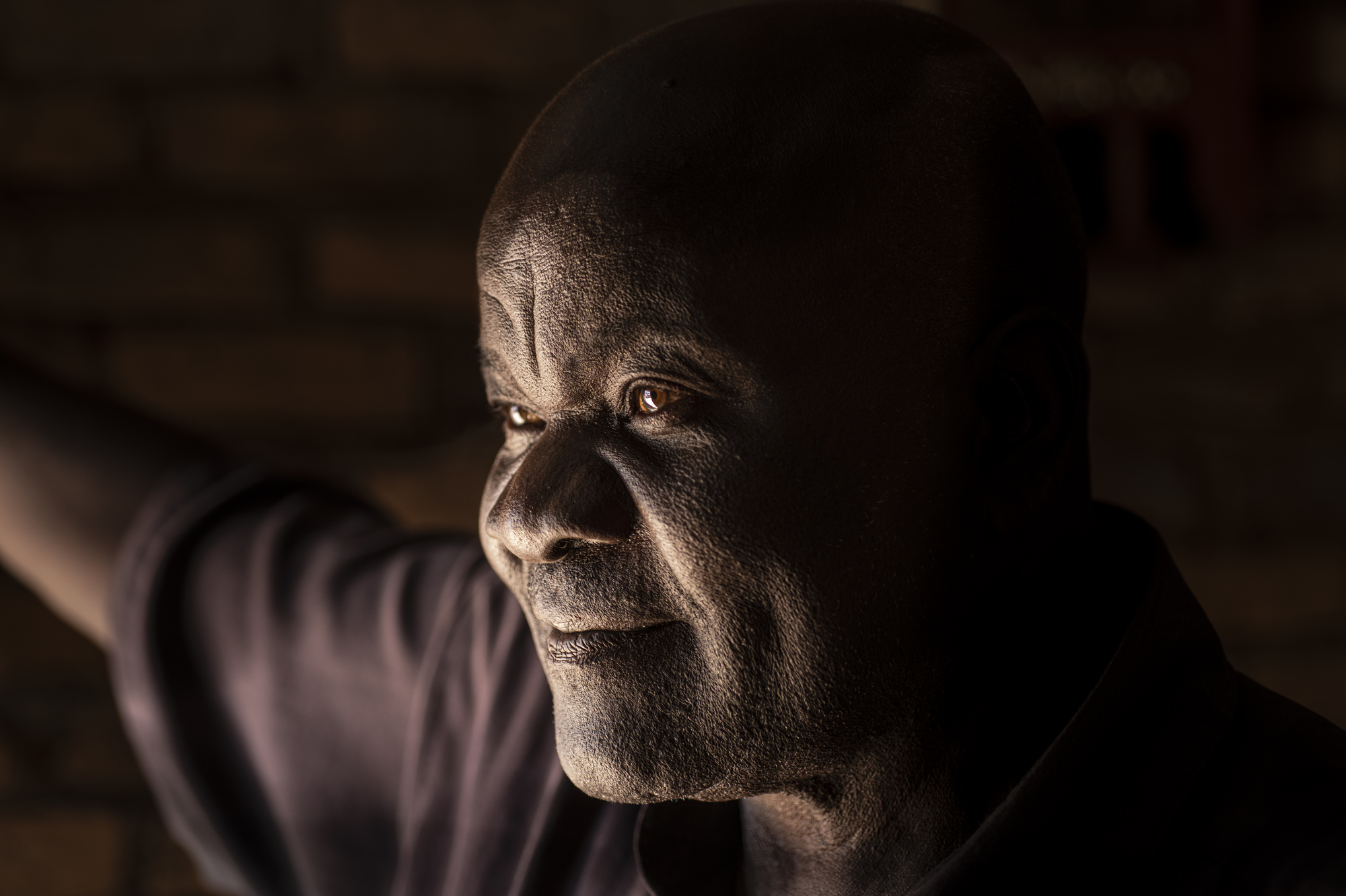 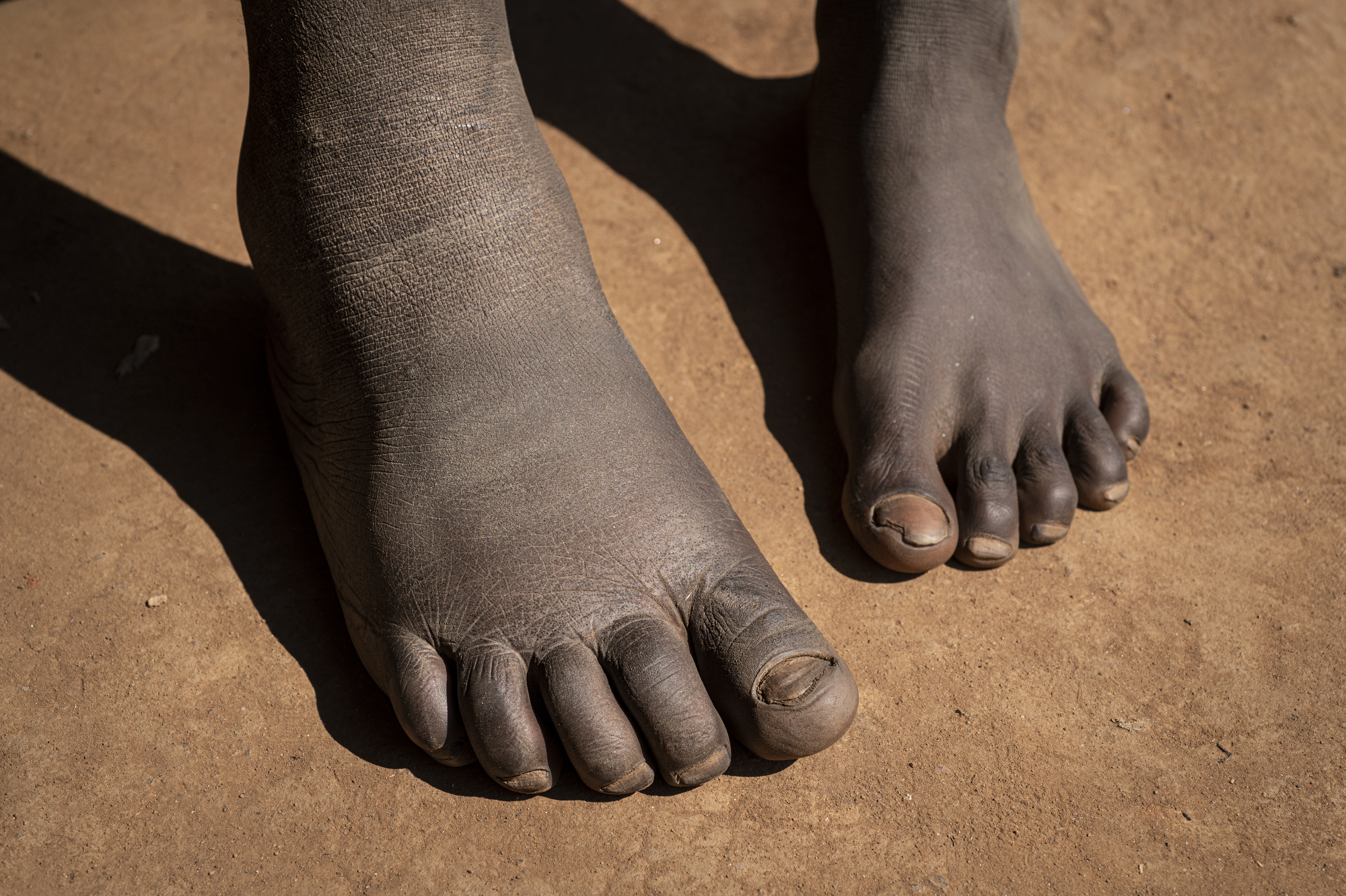 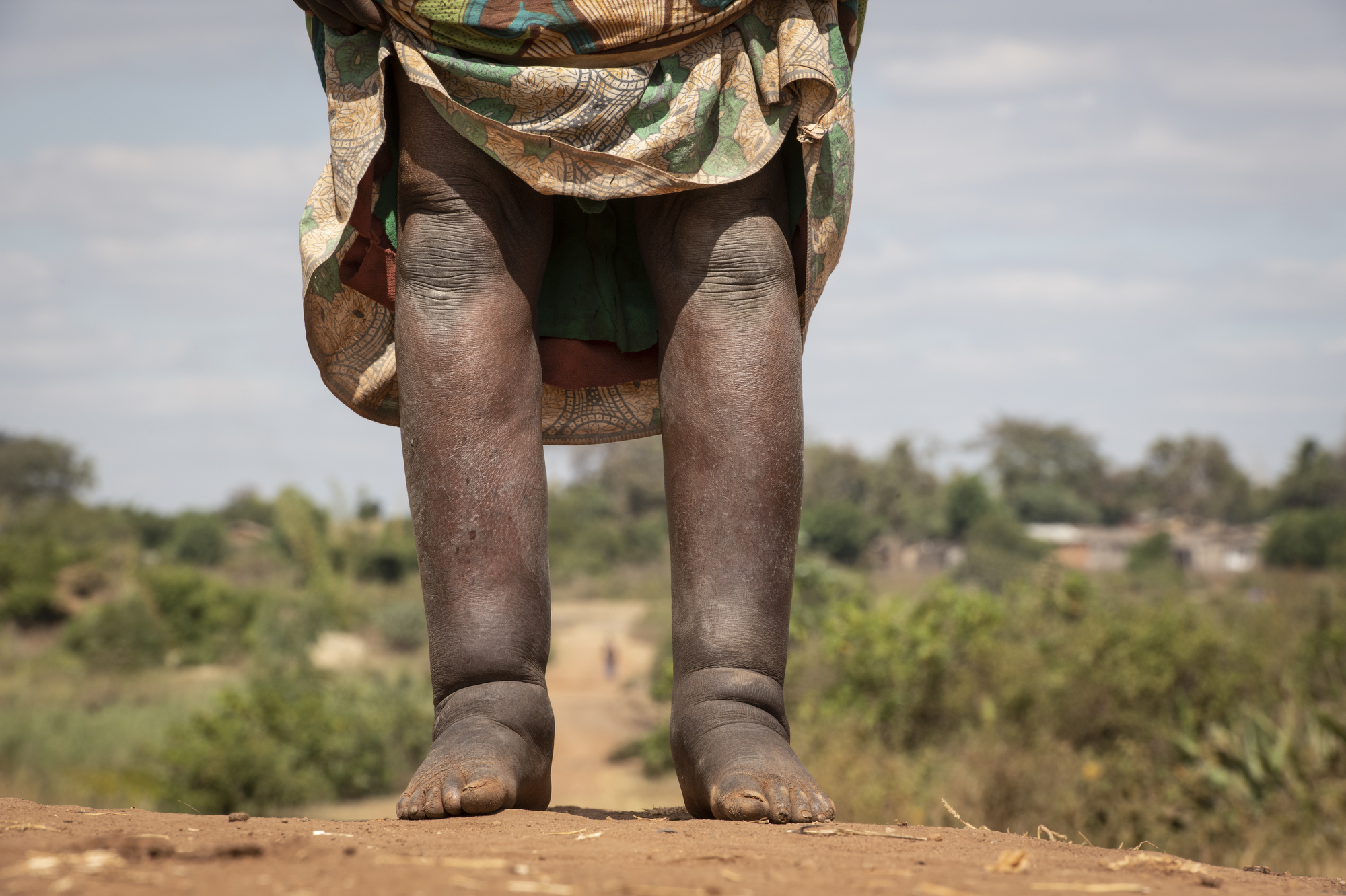 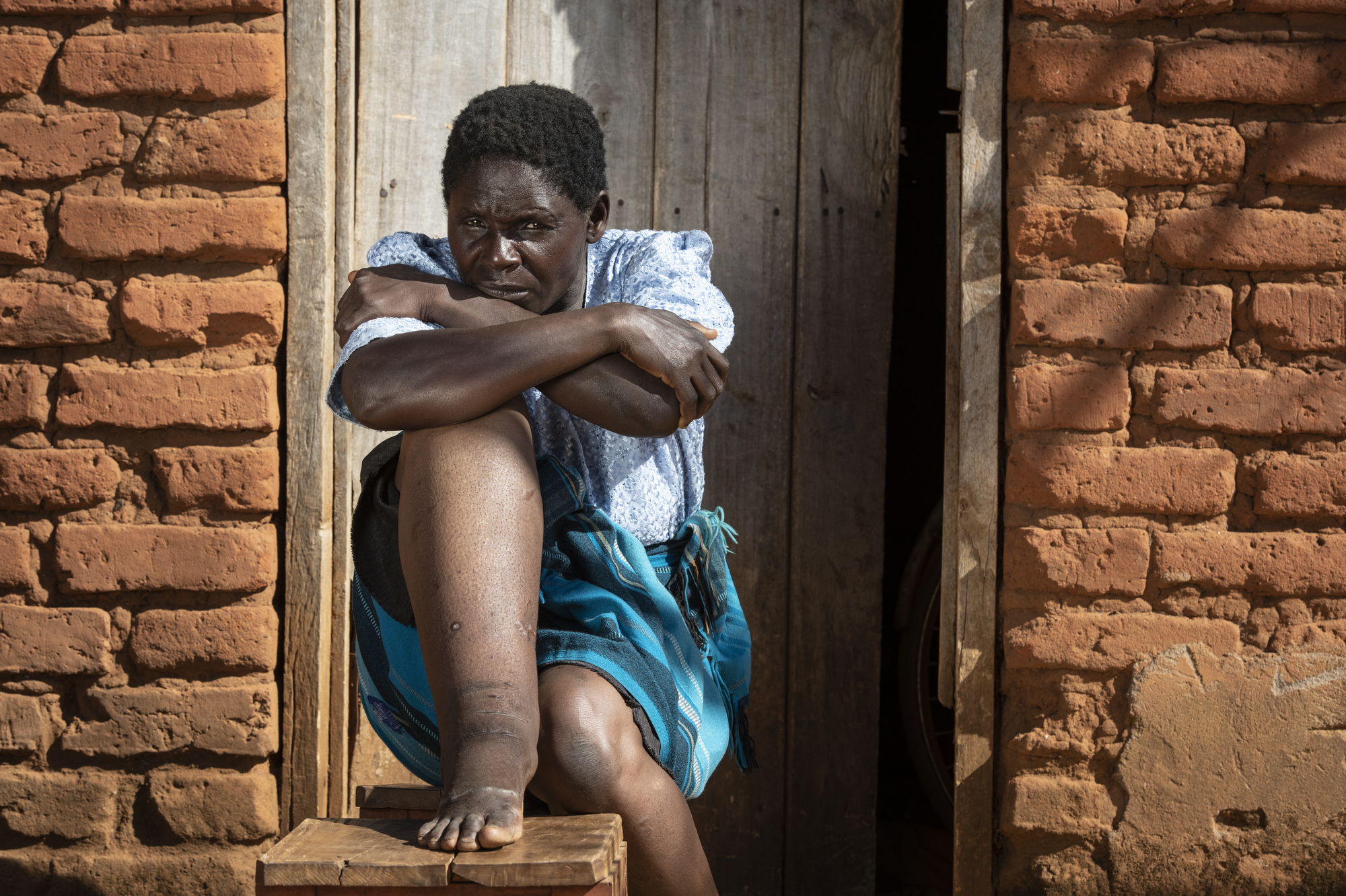 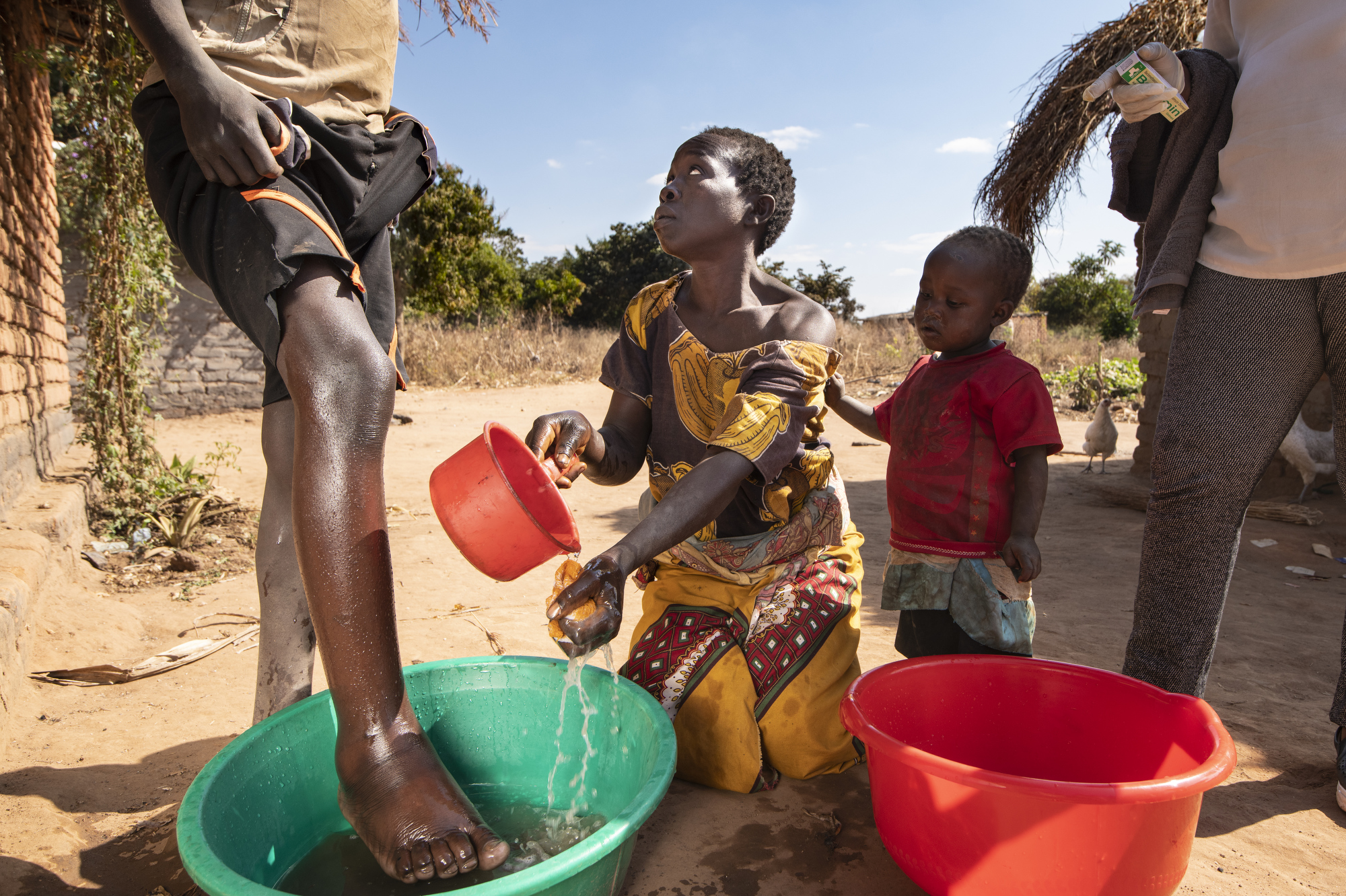 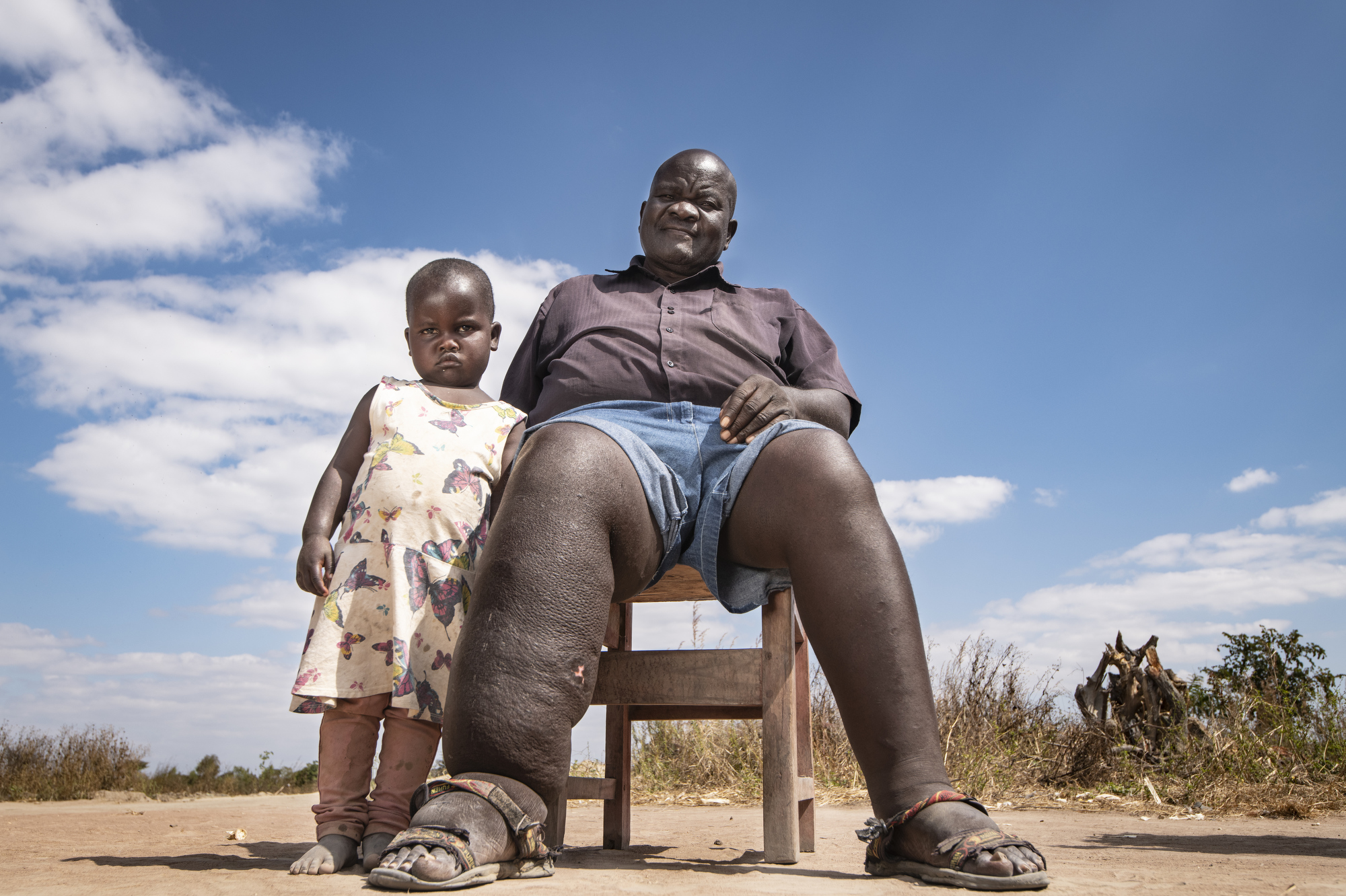 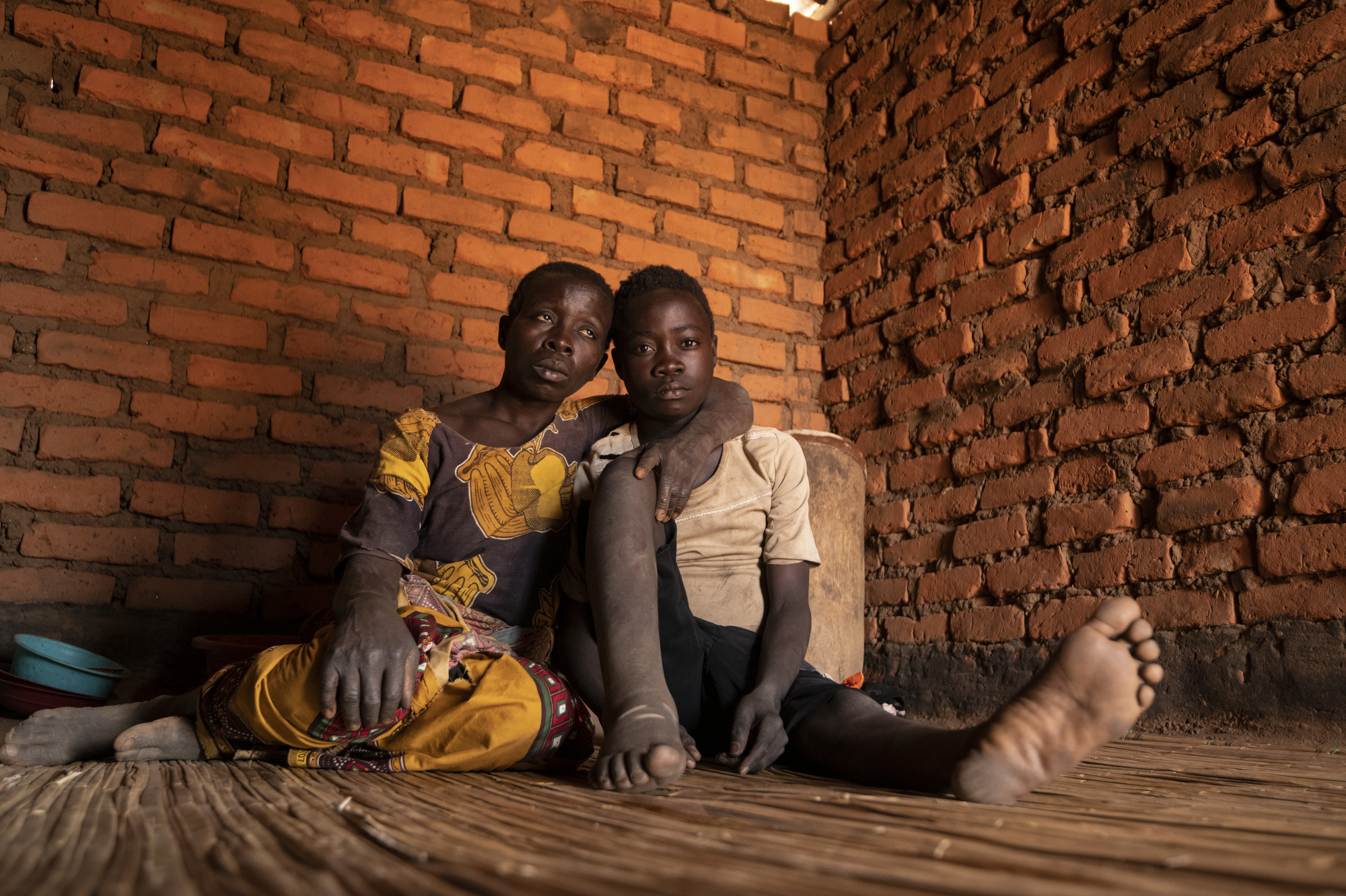 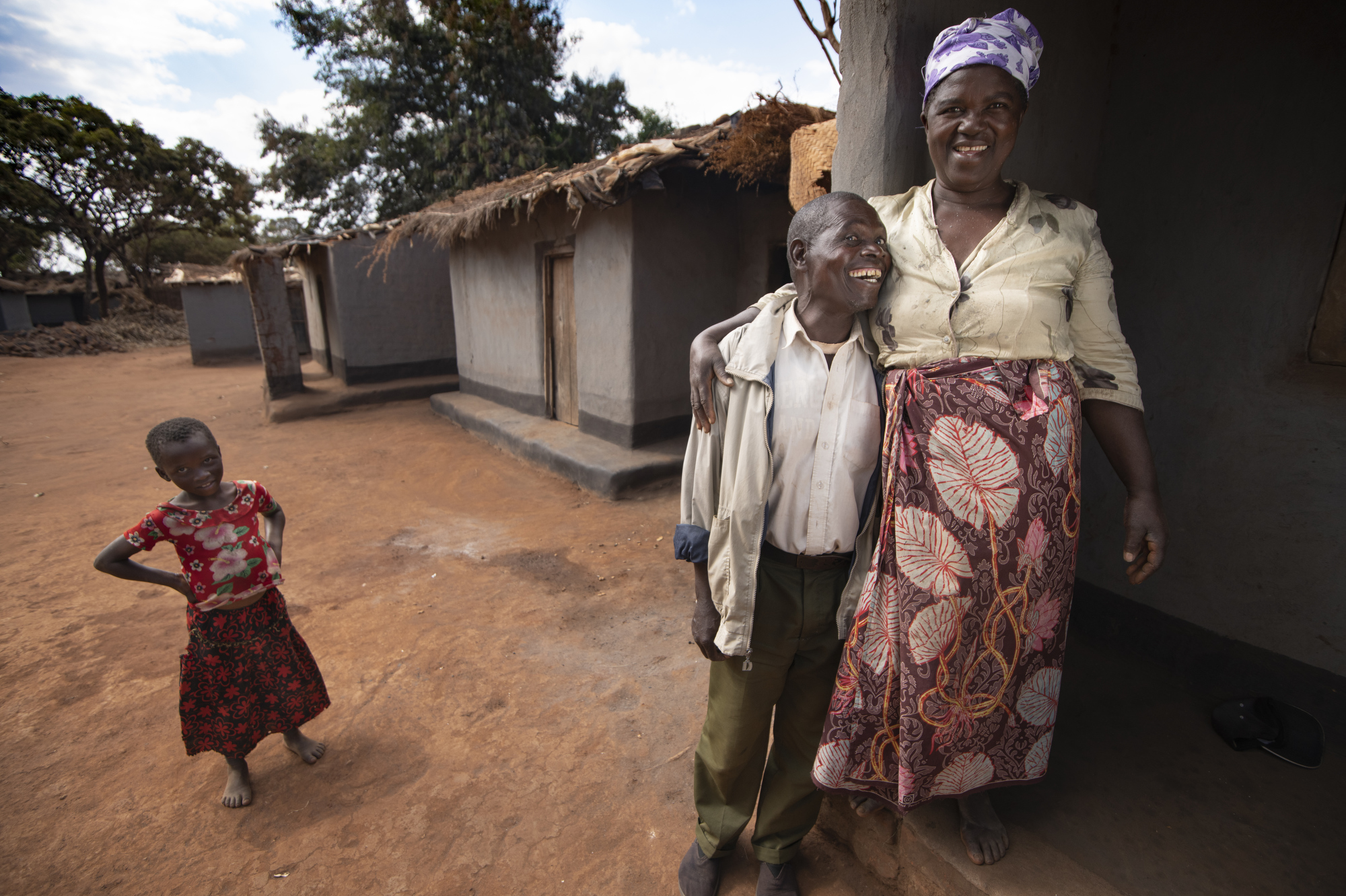